Home » Sport » Stipe Miocic: ‘I would love to fight in Croatia, I just love the country and being Croatian’ 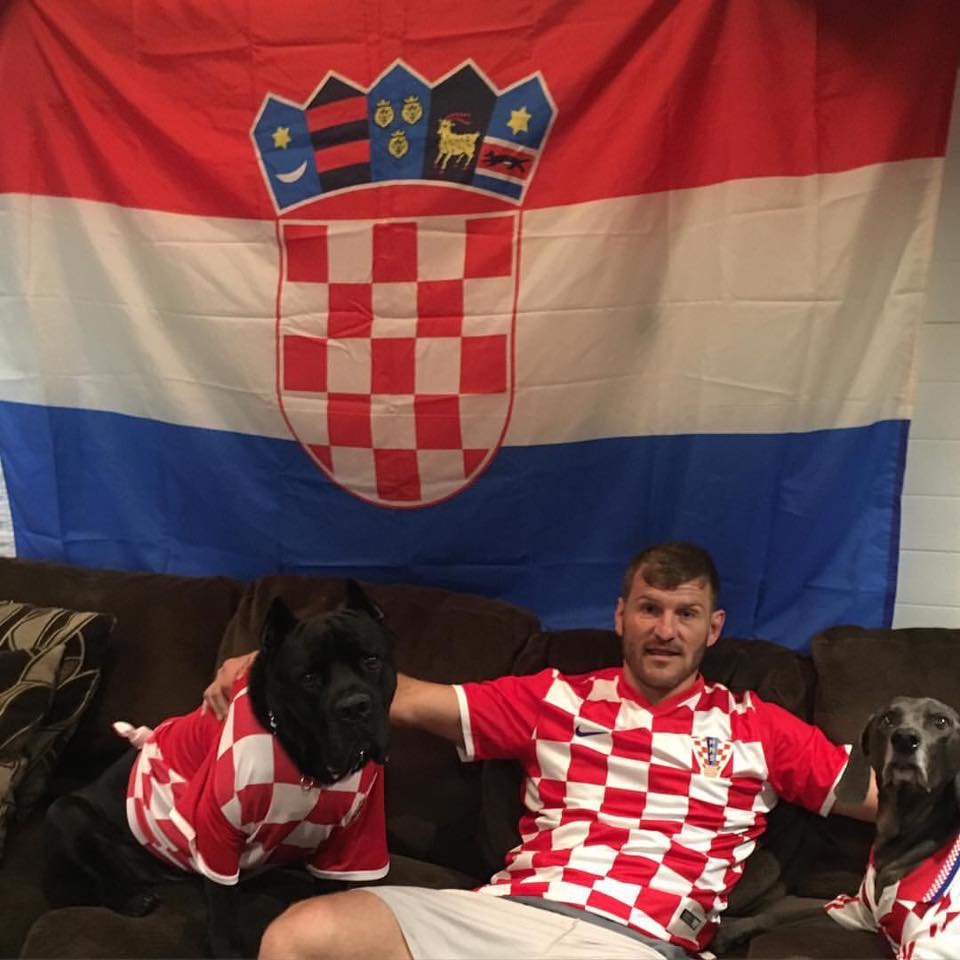 American-Croatian UFC world heavyweight champion Stipe Miocic has held a Q&A with fans on Thursday on Twitter where he answered a number of questions, including some Croatia-related ones.

When asked if he had any plans for making one of his fights in Croatia, Miocic, who has the most consecutive title defences in UFC heavyweight history after defending his belt four times, said this.

“Once everything calms down I would love to fight in Croatia, I mean I just love the country, it’s amazing, I just love everything about it. I love being Croatian and hopefully, it happens, once this pandemic calms down I would love to. We will figure out what the UFC wants, where they wanna have me fight next, it would be great, like another homecoming, be like fighting in Cleveland.”

The 38-year-old, whose father is from Rtina near Zadar on the Dalmatian coast and mother from Cetingrad near Karlovac, was then asked about his favourite memory of his trips to Croatia.

“My first time going I was there for about two weeks and it was awesome to spend time with my father and his wife, my brother, we just soaked it up, we got to see everything, family I had never met before, that was awesome. I got to see where my mum was from, where my dad was from and see where I came from. Honestly, it was great. Man, I wish I could do it all over again thinking about it, it was just a fan trip hanging out with my dad and him telling me everything, just learning and getting better knowledge where my family is from and how they came over to the States. I already knew about it but more in-depth and it was pretty sweet.”

Miocic has two tattoos, a Croatian coat of arms on his foot and his family coat of arms showing how proud he is of his Croatian roots.

Q: #AskStipeTPT Champ, do you have any plans for making one of your fights in Croatia (once the World recovers and gets back to normal)?

Bonus question: any chance to play warzone with you? 😂
– @r3an1mated