Home » Food & Wine » What is a traditional Croatian breakfast?

So what would a traditional Croatian breakfast be? With Croatia being so diverse thanks to various influences, to answer the question one would have to break it down regionally, as Journal.hr has done.

The continental part of Croatia has had various influences that have had an effect on cuisine, including Austrian, Hungarian, and Turkish.

A ‘traditional’ breakfast in continental Croatia would typically consist of polenta and cornbread with lard and a sprinkling of paprika and a strong coffee.

With time eggs started to get introduced and have become part of the breakfast staple as well as cold cuts and pickles. 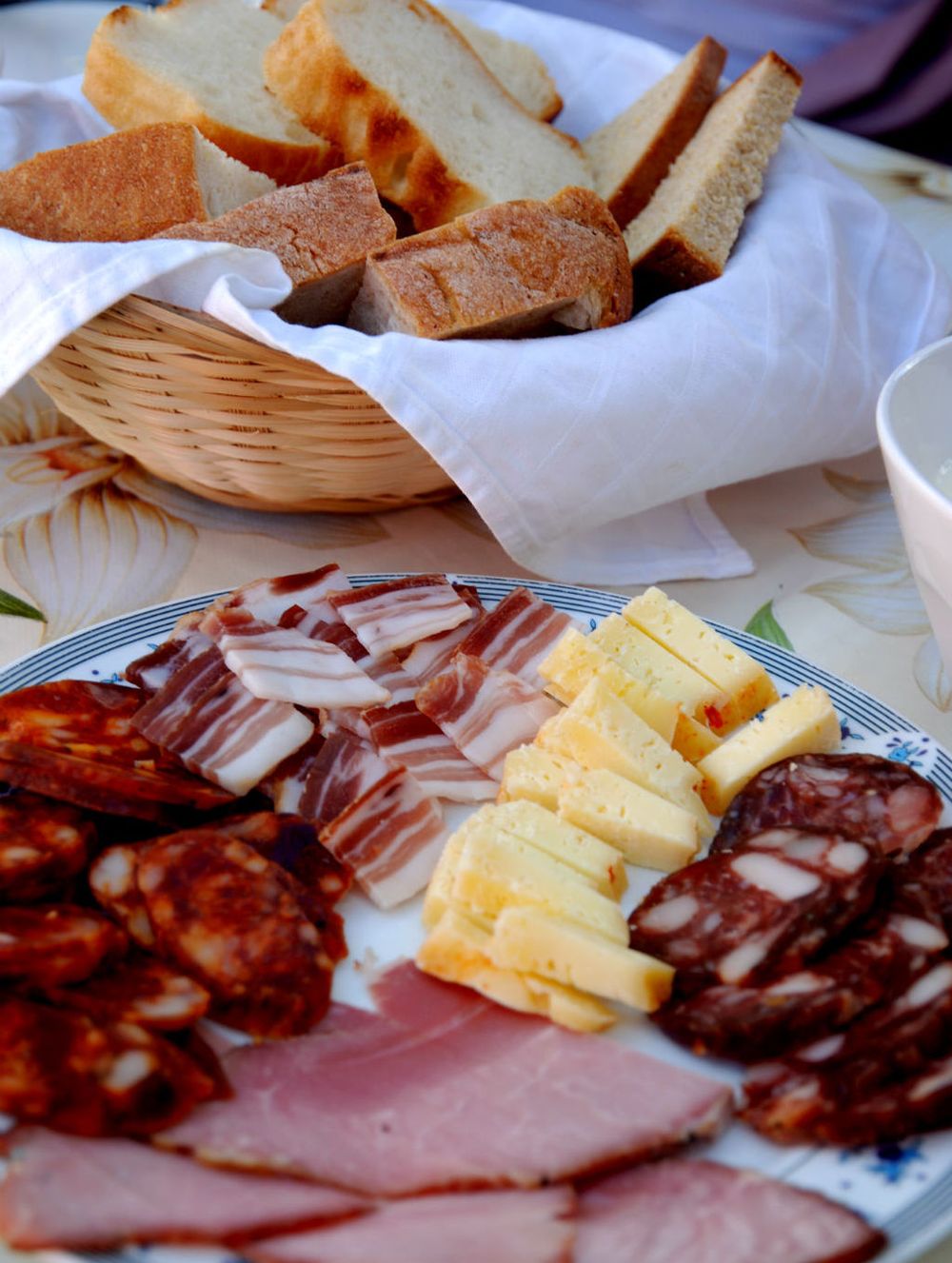 In Dalmatia, like most Mediterranean places, breakfasts tended to be much lighter, less fatty, than in continental parts.

The old ‘traditional’ Mediterranean breakfast would consist of a piece of bread with jam or marmalade or pasteta, or a croissant and a coffee. 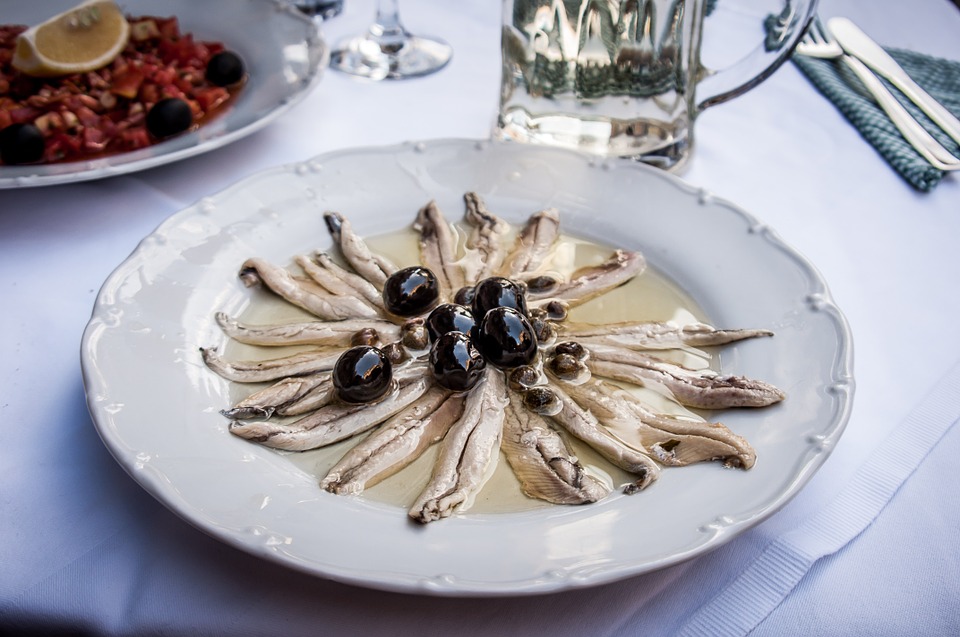 Anchovies, olives and bread was popular

In Dalmatia, a favorite breakfast would be anchovies, olives, and bread.

In Istria, a traditional breakfast would be one that included ingredients from the region. Fritaja with asparagus and truffles is the most recognisable breakfast in Istria.

Pancakes or crepes are also usually readily seen on breakfast tables across Croatia, and one other breakfast tradition, which is not exclusive to a region in Croatia and popular amongst those a bit older, is a short, sharp shot of rakija.

Whilst in days gone by breakfasts consisted of ingredients people would readily have at hand, today it is not the case as products are now widely available.

Daily routines have also changed which have also had an influence on what people eat for breakfasts. Today cereals dominate, as well as cold meat cuts, eggs and bread and jams.

Journal says that today a traditional breakfast does not exist in Croatia, and ask, is it time to create a new traditional Croatian breakfast?