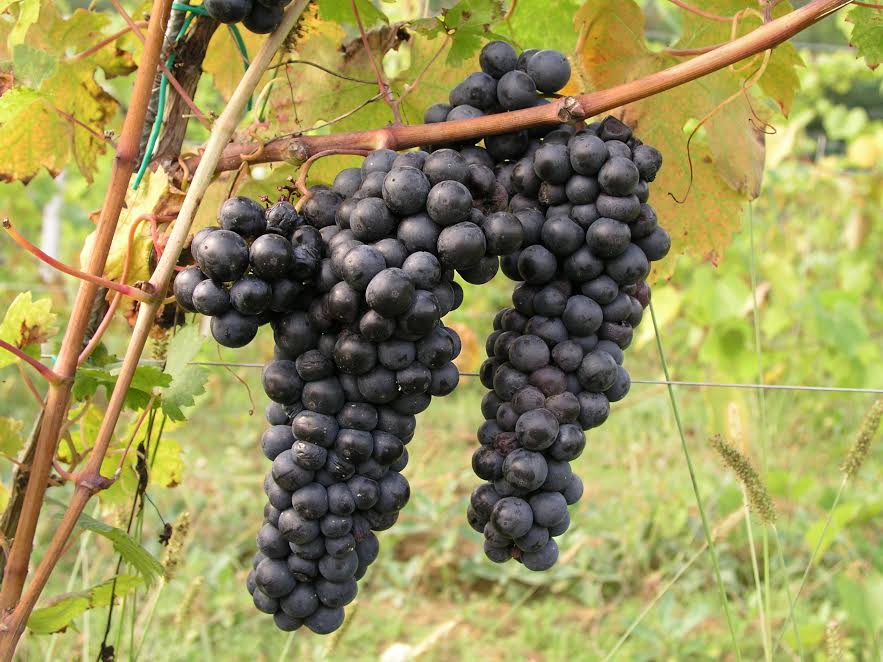 Fifteen years after the big discovery that Zinfandel was actually Tribidrag or Crljenak kaštelanski, this great grape variety is coming back to its homeland. Join more than one hundred and fifty wine lovers and experts from all over the world who will have an opportunity to learn more about Tribidrag at the I Am Tribidrag Conference, the 1st International Conference on Tribidrag, to be organised on 27 and 28 April 2017, in Split, Croatia – the land of its roots.

Tribidrag or Crljenak kaštelanski is an old and almost forgotten indigenous Croatian wine grape variety that has been undergoing a revival in recent years, thanks to Zinfandel. After years of research into the origins of the most popular American variety, Prof. Carole Meredith from UC Davis confirmed that Italian Primitivo was genetically identical to Zinfandel, and that Croatian Plavac mali was genetically similar to Zinfandel, so that the search for Zinfandel’s roots had to be carried out in Dalmatia.

At the same time, experts from the Faculty of Agriculture at the University of Zagreb, Prof. Edi Maletić and Prof. Ivan Pejić, used DNA profiling in order to prove and protect Plavac mali as an indigenous Croatian grape variety.

In late 2001, having visited old Dalmatian vineyards and collected over one hundred and fifty different vine leaf samples, the American-Croatian team of scientists found an identical genetic profile. After a good forty years since Miljenko Grgić (Mike Grgich) first saw a vine in Napa Valley that he thought was very familiar, the mystery was finally solved: Zinfandel’s roots were found in Kaštela near Split. Zinfandel is actually Tribidrag, which has been known in Croatia since the 15th century.

This story is the subject of the I Am Tribidrag Conference, which will provide one hundred and fifty participants, the biggest fans of this grape variety, with a chance to find out more about how Tribidrag had started its journey from Dalmatia and found its home in many of the world’s wine regions under the name of Zinfandel, Primitivo or Tribidrag. Twenty different wines coming from various terroirs, but the same grape – Tribidrag – will be presented for the first time in Croatia, the homeland of Tribidrag.

The highest authorities in this field have been invited to hold lectures and guided tastings: Edi Maletić and Goran Zdunić for Croatia, David Gates and Joel Peterson for the USA, Lisa Gilbee for Italy, and José Vouillamoz for the rest of the world. Carole Meredith and Ivan Pejić, the geneticists who proved the identity of the varieties using DNA analysis, will give an introduction to this topic. A special guest at the Conference is Jancis Robinson, a world-renowned wine critic and journalist, Master of Wine and co-author of the book Wine Grapes, which gave Tribidrag its deserved credit.

Croatia is by tradition a wine country. Apart from Tribidrag, it has one hundred and thirty other native grape varieties that are slowly undergoing a revival and finding their way back to our glasses. With the area of only 56 594 km2, Croatia is actually a boutique winery of rare grapes and limited editions. The Conference participants will be able to get familiar with the selected wines and their creators and learn about the specific features of the terroir on organized wine tours.

Tribidrag is coming back to its homeland – witness this event and book your place at the I Am Tribidrag Conference, the 1st International Conference on the Tribidrag wine grape, taking place in Split, on 27 and 28 April 2017.