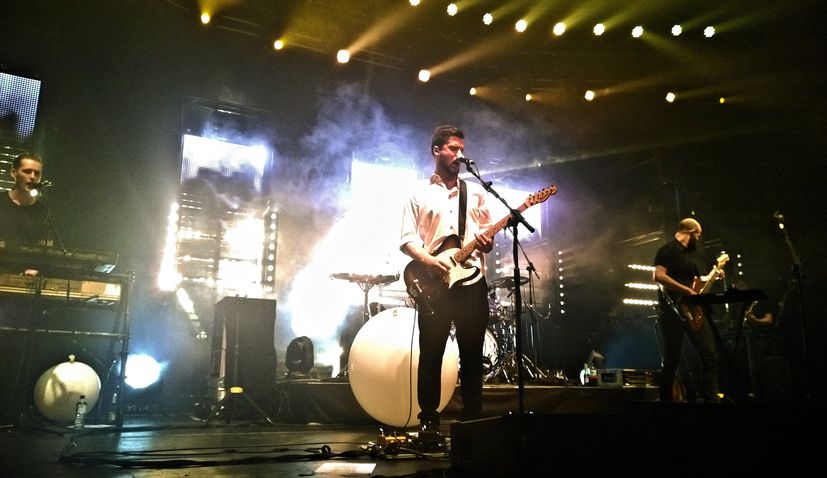 INmusic #15 is shaping up to be one of the best yet with another act added to the already impressive line-up.

The Killers, Nick Cave & The Bad Seeds, and Deftones have already been confirmed for the festival, which will take place  at Zagreb’s lake Jarun from June 20th to June 22nd, 2022, and now news this week that London post-punk trio White Lies will play.

White Lies were formed in 2007 by Harry McVeigh, Charles Cave and Jack Lawrence-Brown. Their debut album To Lose My Life went to No. 1 on the UK Albums Chart as the band burst on to the scene with two major singles ‘To Lose My Life’ and ‘Farewell to the Fairground’.

They followed this up with their albums Ritual, Big TV and Friends. Their latest album Five was released in 2019.

Harry McVeigh’s vocals, often reminiscent of Ian Curtis’, commonly draw comparisons to Joy Division, Interpol and Editors by critics, however the White Lies trio highlights Talking Heads, The Secret Machines and The Cars as their most important musical influences.

One thing is certain, in barely ten years White Lies have created an enviable body of work and a unique sound, adored by audiences the world over whether at their club shows or festival appearances at Glastonbury, Coachella, Isle Of Whight, Rock Werchter, etc.