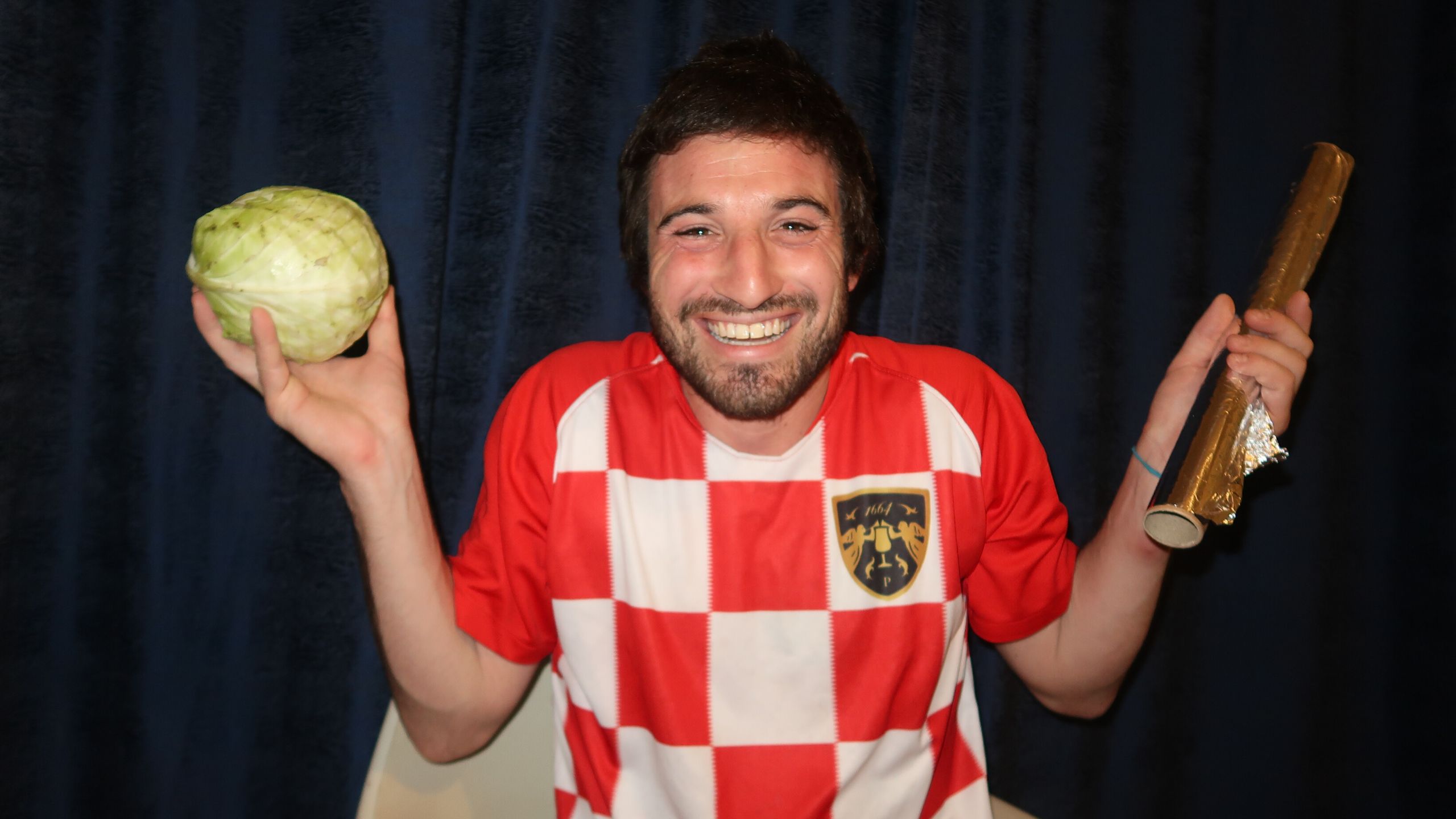 Originally from Los Angeles in the United States, Daniel is hitchhiking from France to Vietnam.

During his adventure, Daniel stopped by Croatia where he spent a month hitchhiking around the country. He says it gave him the chance to see a more personal side of Croatia and the people, and learn about the culture.

Earlier this month. we shared his unforgettable experience in Slavonia when a 35-minute ride to Osijek turned into a three-day stay at a family home in Đakovo.

Daniel’s method of travel around Croatia has gave him the chance to meet people who gave him a first-hand insight into Croatia, the culture, customs and even some superstitions.

Daniel has put together a compilation of some of the Croatian superstitions he learned during his stay.

“In Slavonia, you throw an apple over the house for good luck in your marriage.”

“If you are single and sit on the corner of a table you will never get married.”

Those are just some of the superstitions locals shared with Daniel during his stay in Croatia. Check out more he learned in the video below.