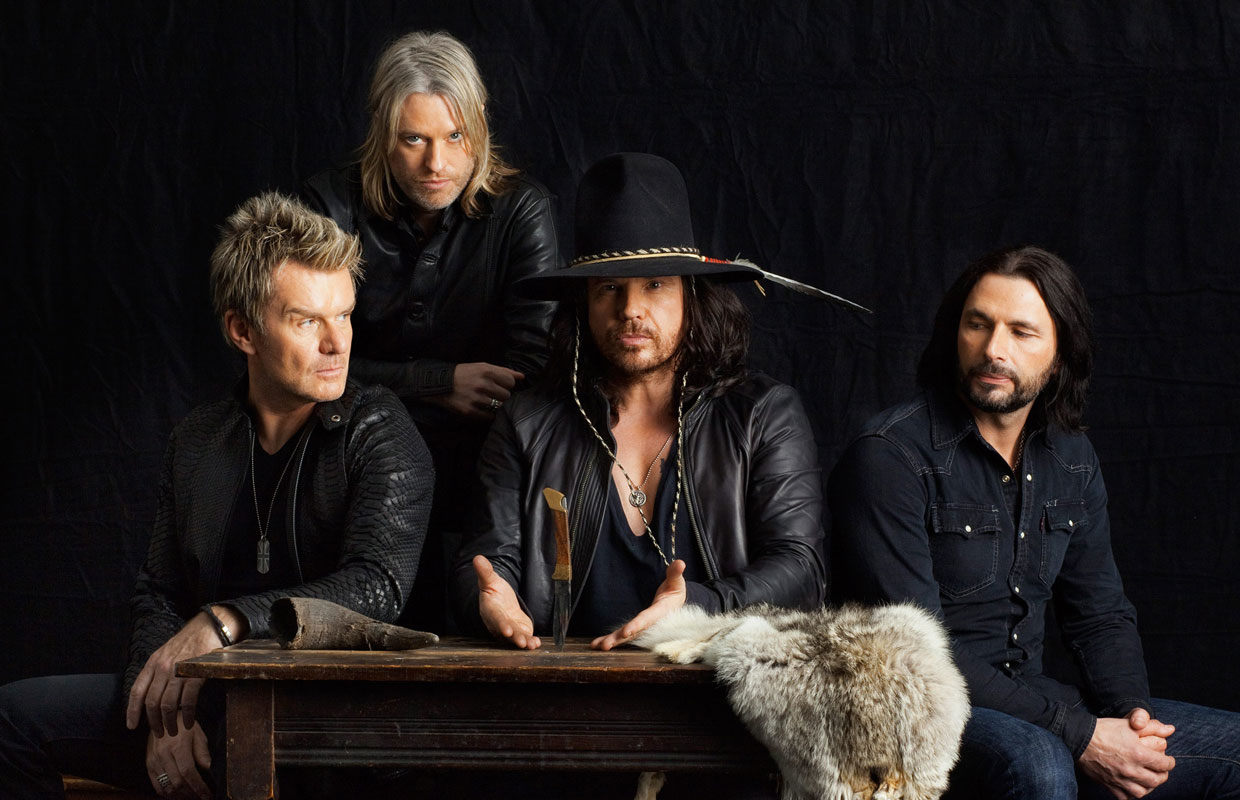 The Cult in Zagreb in June

Legendary British rock band The Cult are the latest act confirmed to tour Croatia in the summer.

The Cult, who formed in the early 1980s, will play at Zagreb RockFest in the open air Šalata venue on 27 June.

It will be the band’s first visit in eight years. Back in 2009 The Cult played at a sold out Dom Sportova in Zagreb.

Confirmed acts for the Zagreb RockFest also include Prophets of Rage, House of Pain and Black Peaks, who will play on Šalata the day before The Cult.

In the mid 1990s the broke up but reunited in 1999 and recorded the album Beyond Good and Evil.

In 2016 The Cult released their new album ‘Hidden City’. The album is said to be the final part of a trilogy that began with Born into This, and marks the fifth time Bob Rock had produced a Cult album.

Tickets for Zagreb RockFest will go on sale on Friday with tickets starting at 200 kuna until 24 April. From 24 April until 26 June tickets will be 220 kuna, whilst on the day of the concerts they will be 250 kuna.