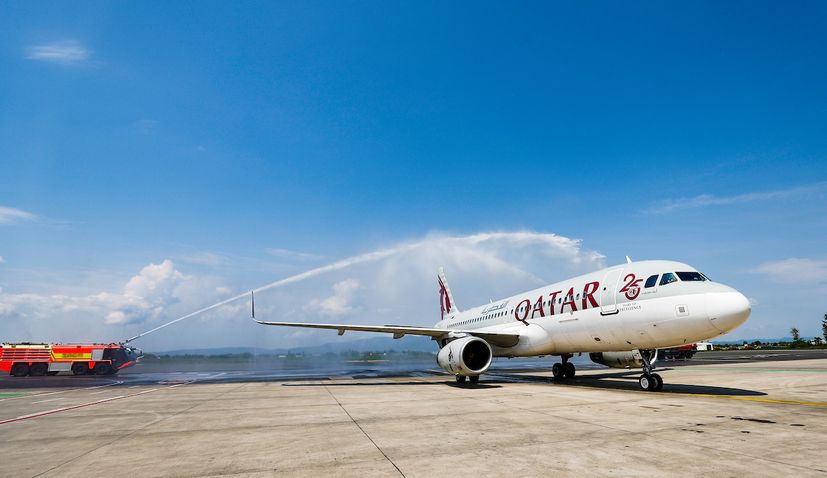 Qatar Airways has carried almost 800,000 customers since it started flying to the famous city

09 May 2022, Doha, Qatar – Qatar Airways celebrated the 10th anniversary of its first flight to Zagreb, Croatia on Monday 9 May. The airlines QR217 flight was met on arrival with a traditional water cannon salute.

The arrival was followed by a small ceremony at the airport where officials from Qatar Airways and Franjo Tuđman Zagreb Airport underlined the importance of the service connecting Doha with the Croatian capital, where Qatar Airways has provided service to almost 800,000 passengers from the beginning of its Zagreb operations. 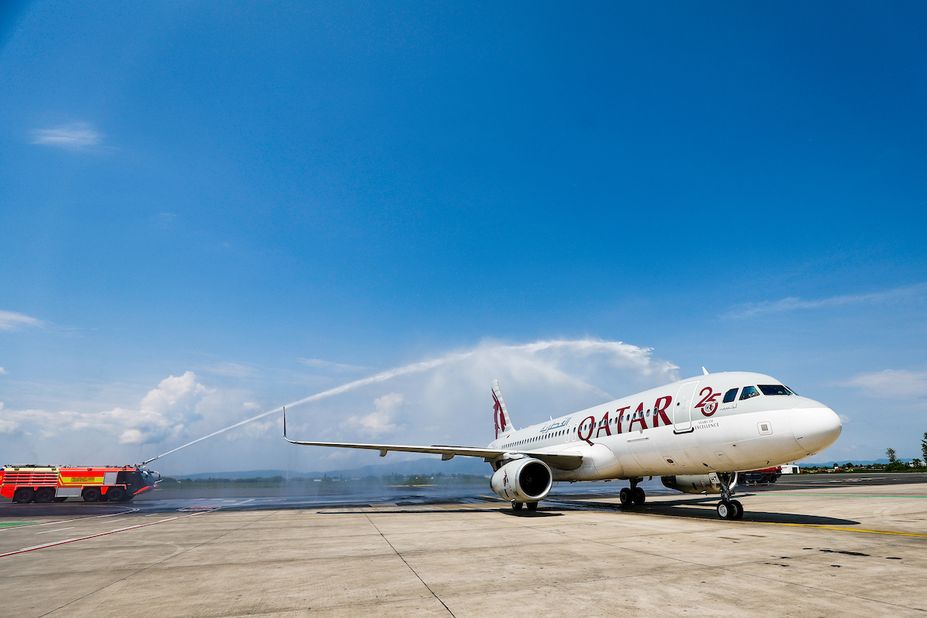 Customers on the departing QR218 flight were given a special Licitar heart, the iconic item that is symbolic of Zagreb and Croatia.

Qatar Airways recently increased its flying schedule to Zagreb, stepping up to five flights a week using a state-of the-art A320 aircraft featuring 12 seats in Business Class and 120 seats in Economy Class. 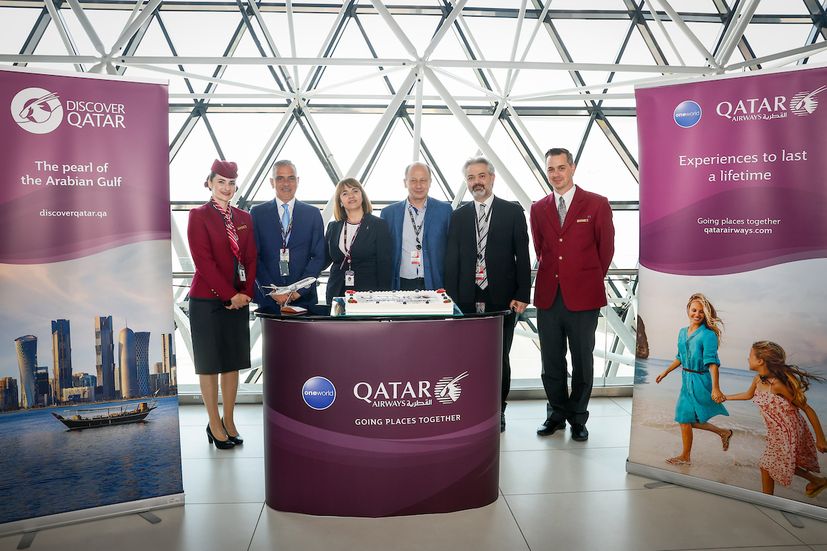 To mark the anniversary, Qatar Airways has also launched a special fares promotion to the most popular destinations in the network, such as Maldives, Bangkok, Phuket, Bali and Seychelles, offering great savings in both Economy and Business Class.

The national carrier of the State of Qatar continues to expand its network, which currently stands at over 140 destinations. With more frequencies being added to key hubs, Qatar Airways offers unrivalled connectivity and options to passengers. 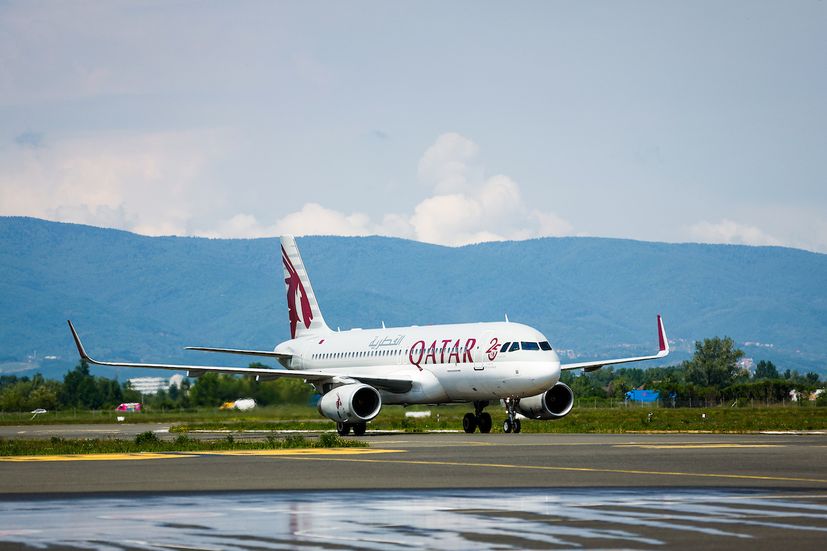 These awards provide assurance to passengers across the world that the airline’s health and safety standards are subject to the highest possible standards of professional, independent scrutiny and assessment. For full details of all the measures that have been implemented on board and at HIA, please visit qatarairways.com/safety.