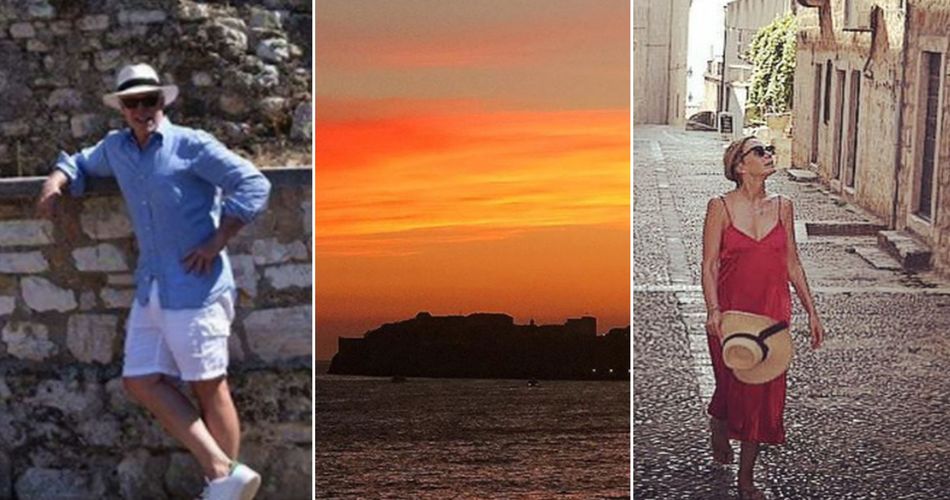 Hilfiger (66), has decided to spend part of his summer holiday in Croatia with his wife Dee Ocleppo Hilfiger (50) and their 8-year-old son.

The pair were spotted strolling around Dubrovnik on Tuesday. Hilfiger, dressed in orange shorts and a long sleeve blue running top, attempted to look inconspicuous, whilst Dee was constantly snapping pics of the city.

After starting his career by co-founding a chain of clothing and record stores in upstate New York in the 1970s, Hilfiger started designing sportswear for his own menswear line in the 1980s.

He remains the company’s principal designer, leading the design teams and overseeing the entire creative process.In 2012 he was awarded the Geoffrey Beene Lifetime Achievement Award from the Council of Fashion Designers of America.

Where the streets have no name