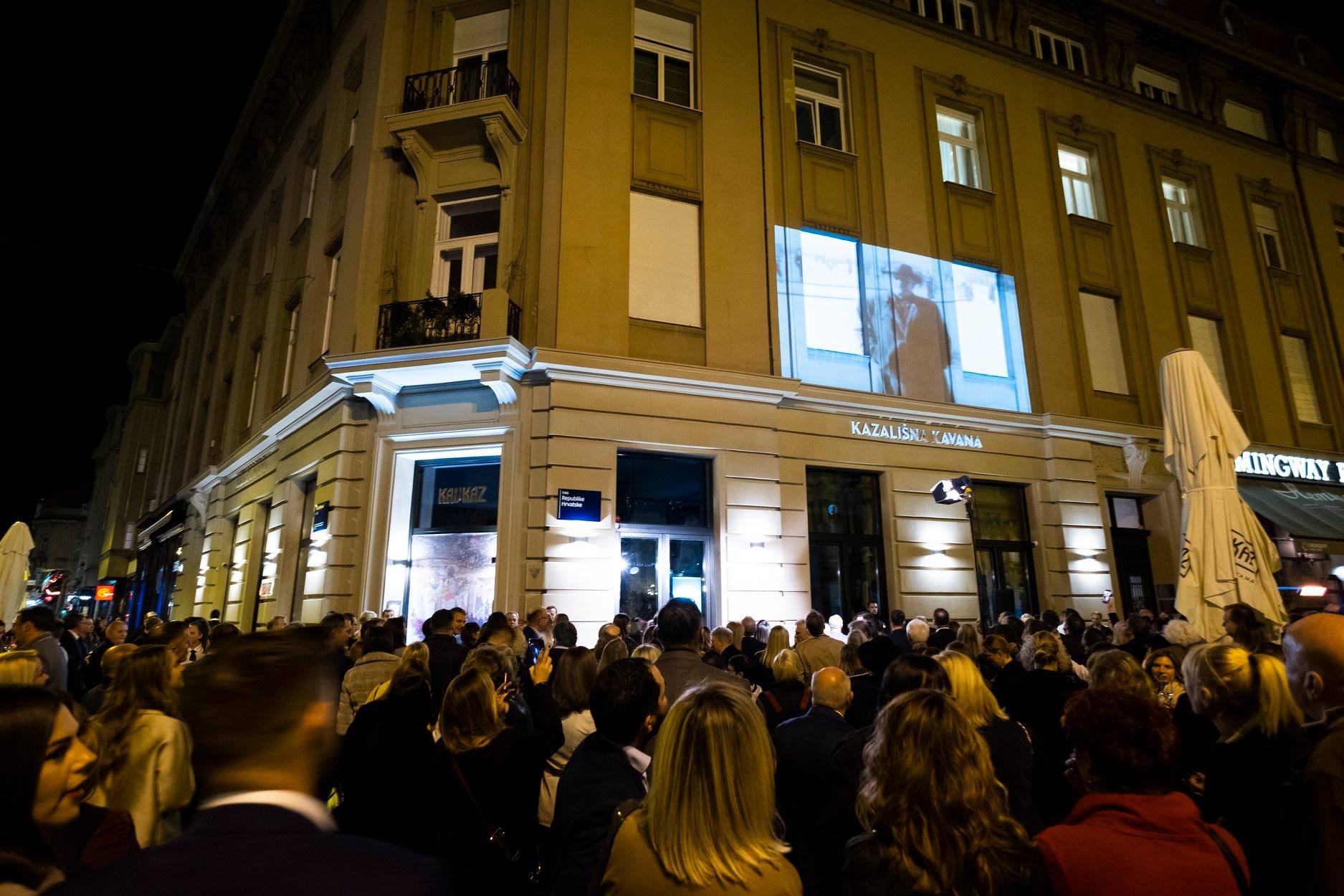 A legendary café with a 120-year history in the heart of Zagreb has reopened again after being refurbished.

Situated opposite the Croatian National Theatre (HNK), the Kavkaz theatre café has once again opened its doors.

In the early half of last century, the cult café in Zagreb was a favourite hangout of famous artists who performed at the nearby HNK as well as poets and writers like Antun Matoš, Tin Ujević and Miroslav Krleža.

Later in the 1980s the café was again the place to be and was part of three places Kavkaz – Zvečka – Blato where the new wave would frequent.

Now the café has reopened again after being refurbished by designer Mirta Mujačić Đaković in collaboration with the cafe’s new owner Tomislav Rajić. The cafe now includes a restaurant and wine bar. 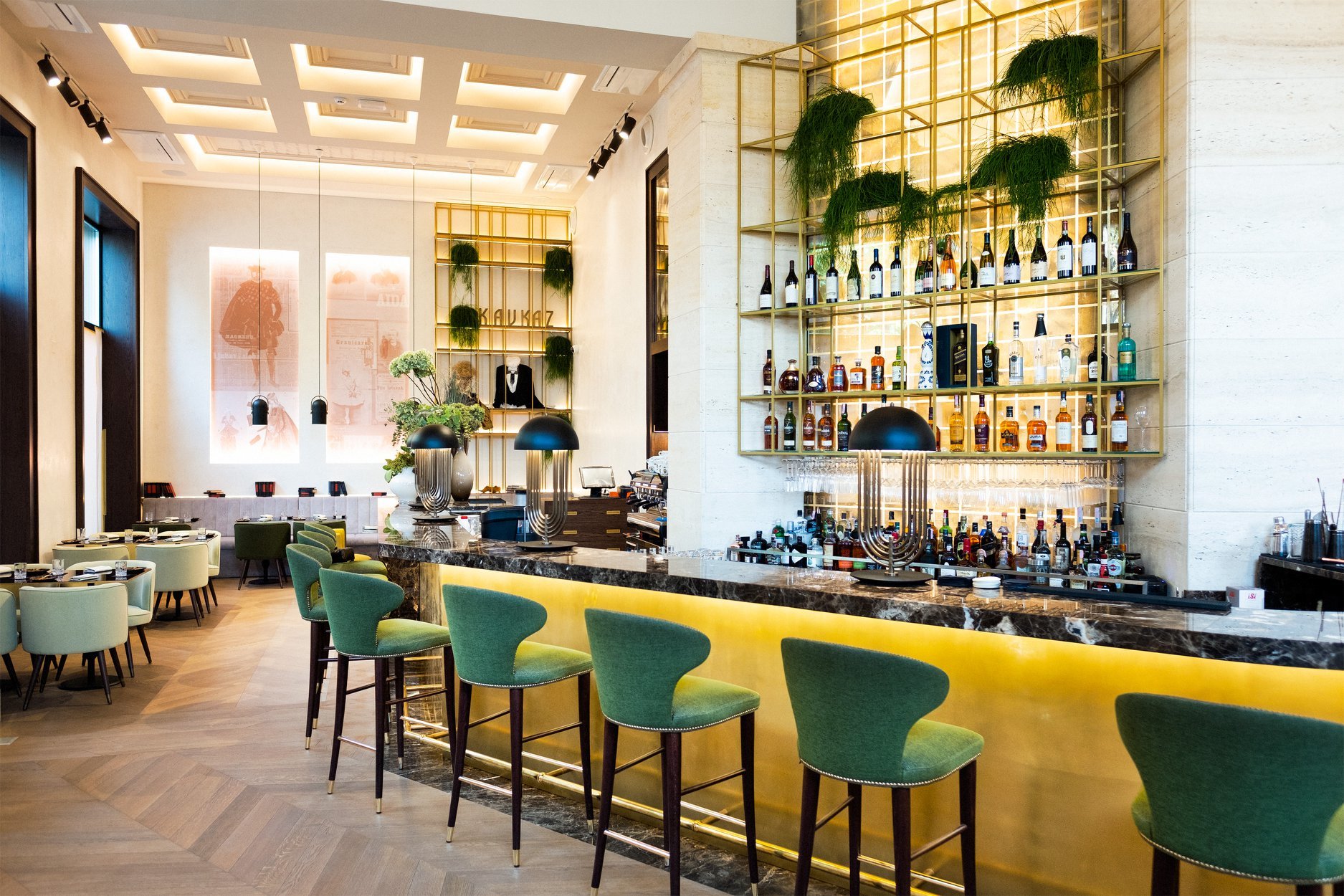 “The theatre café is one of the most important historic spaces in the centre of Zagreb. Although in its 120-year history it has changed styles several times, it remained engraved in the cultural heritage of Zagreb as a well-known gathering place for intellectuals, artists and Bohemians. Therefore, our goal was to create a visual identity that will communicate the historical legacy and connectivity with the Croatian theatre, remind us of the golden age of Kavkaz and its re-birth,” the logo design team Luka Kuharić, Pavao Kuharić and Bojan Matoš told Jutarnji list.

Check out the new look Kavkaz below. 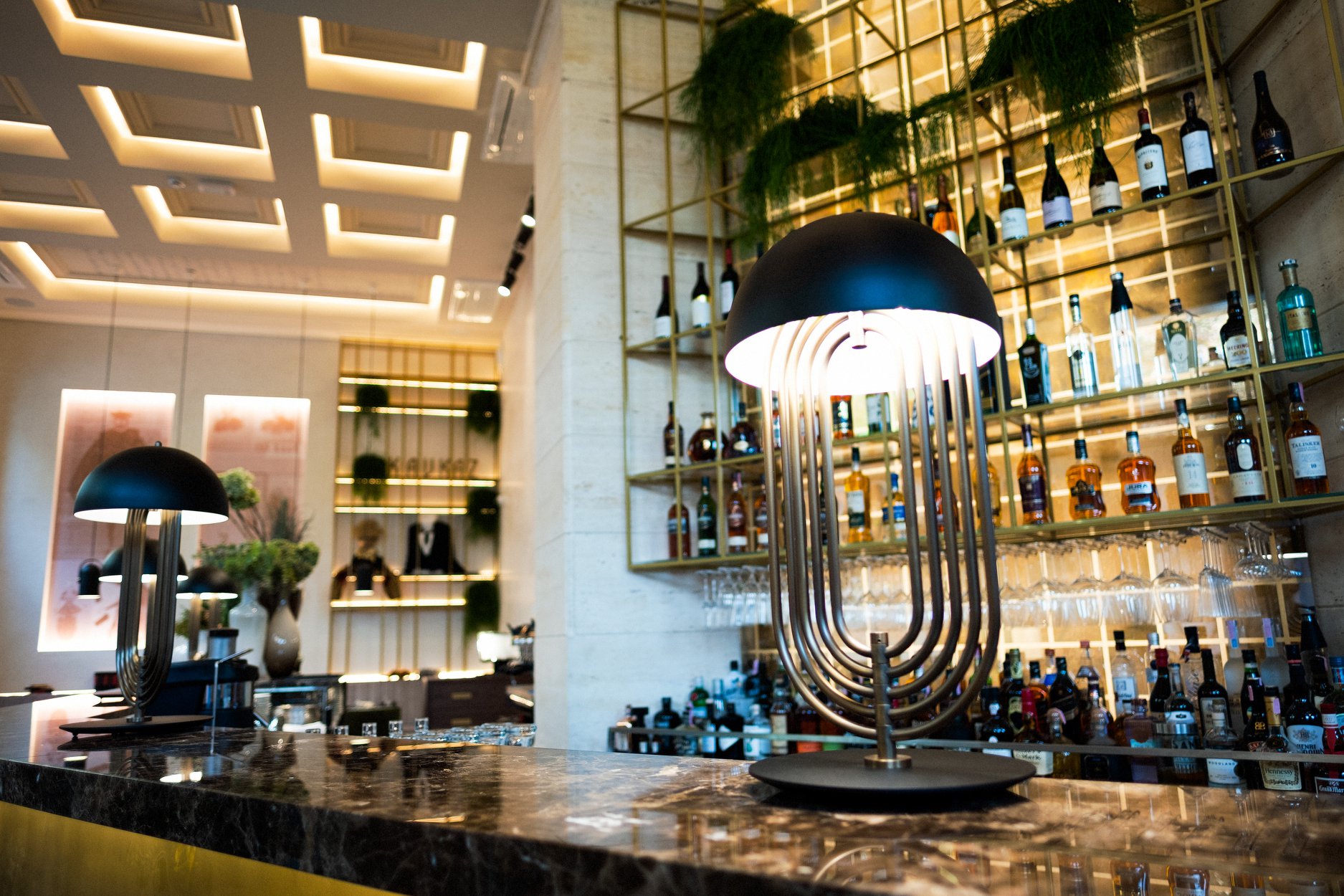 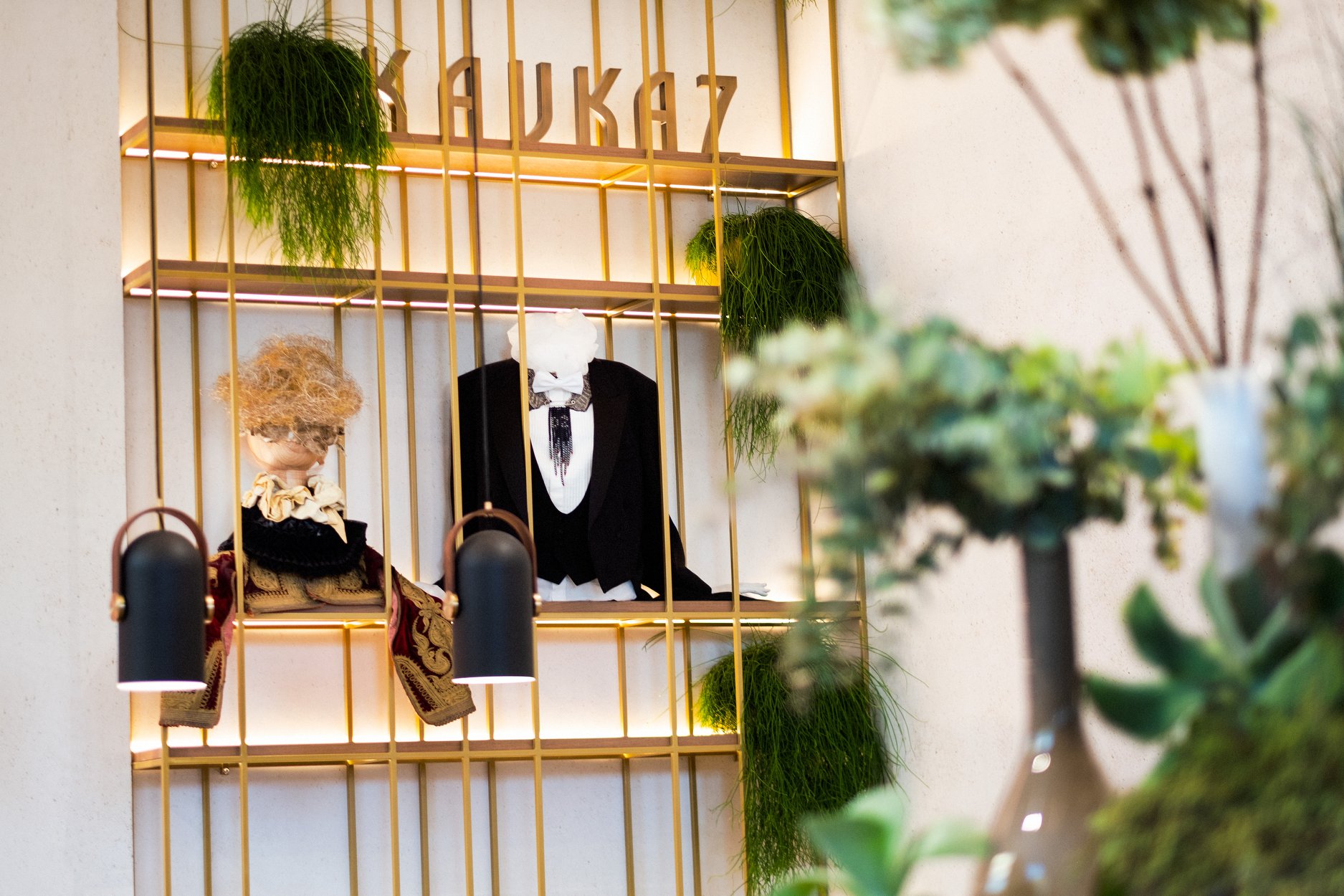 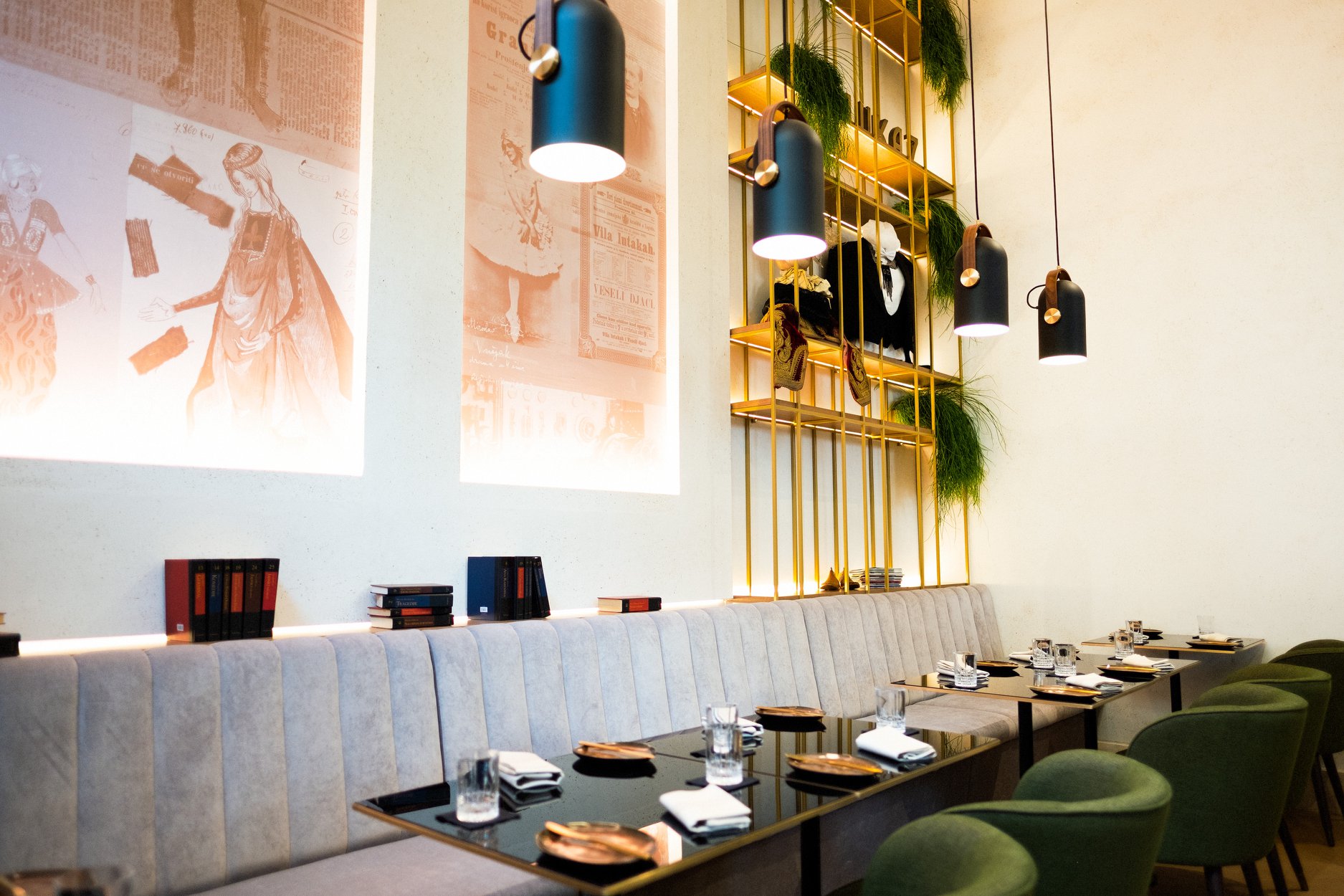 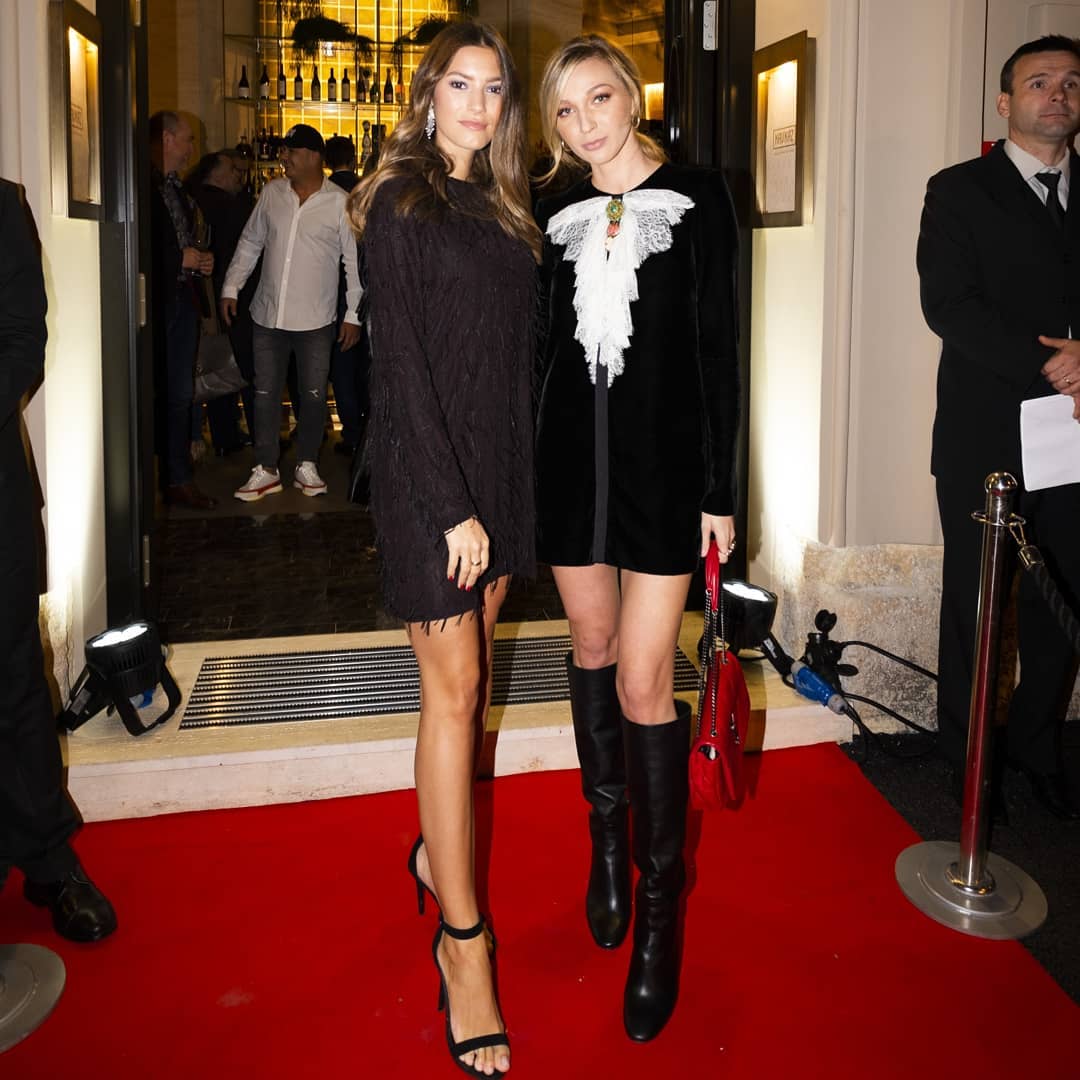 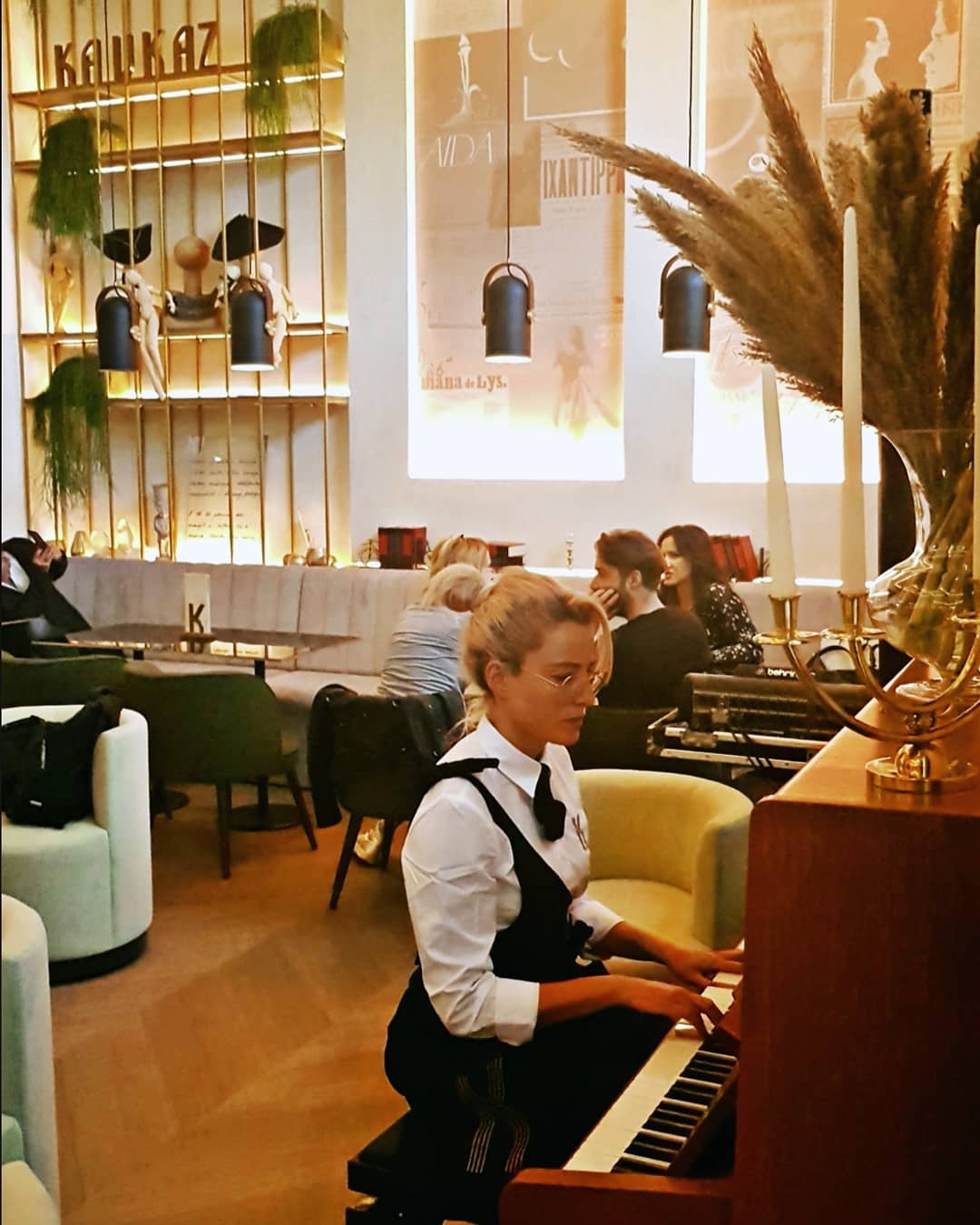 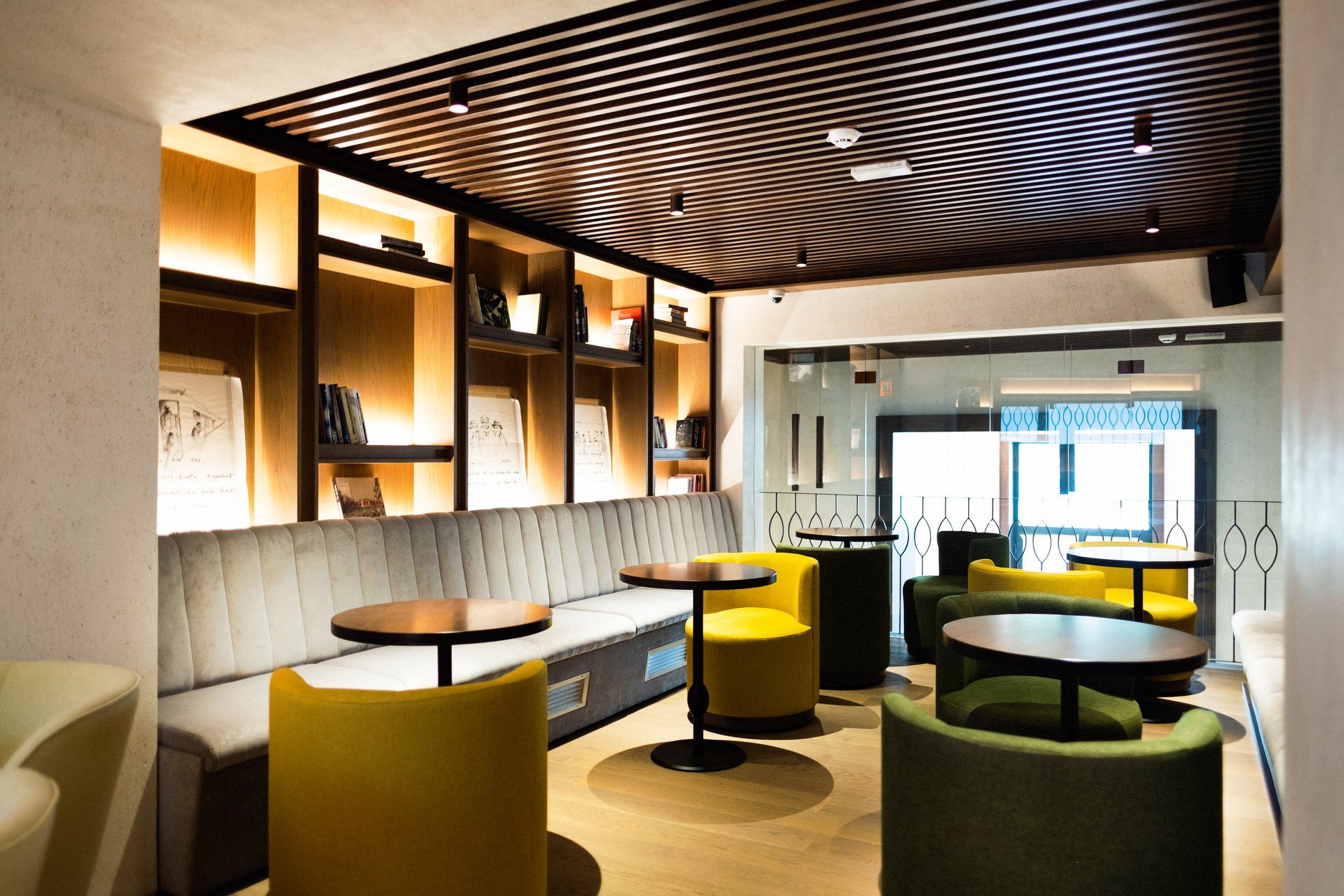 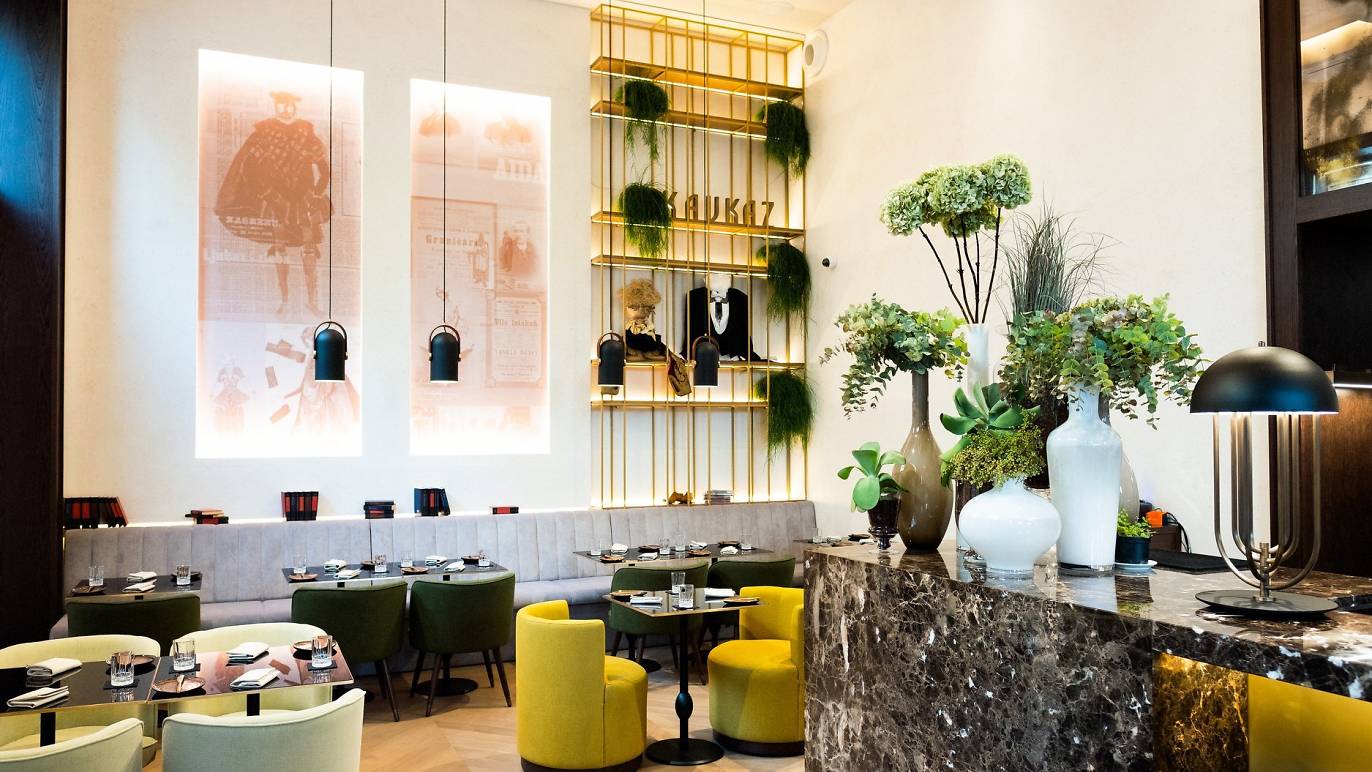 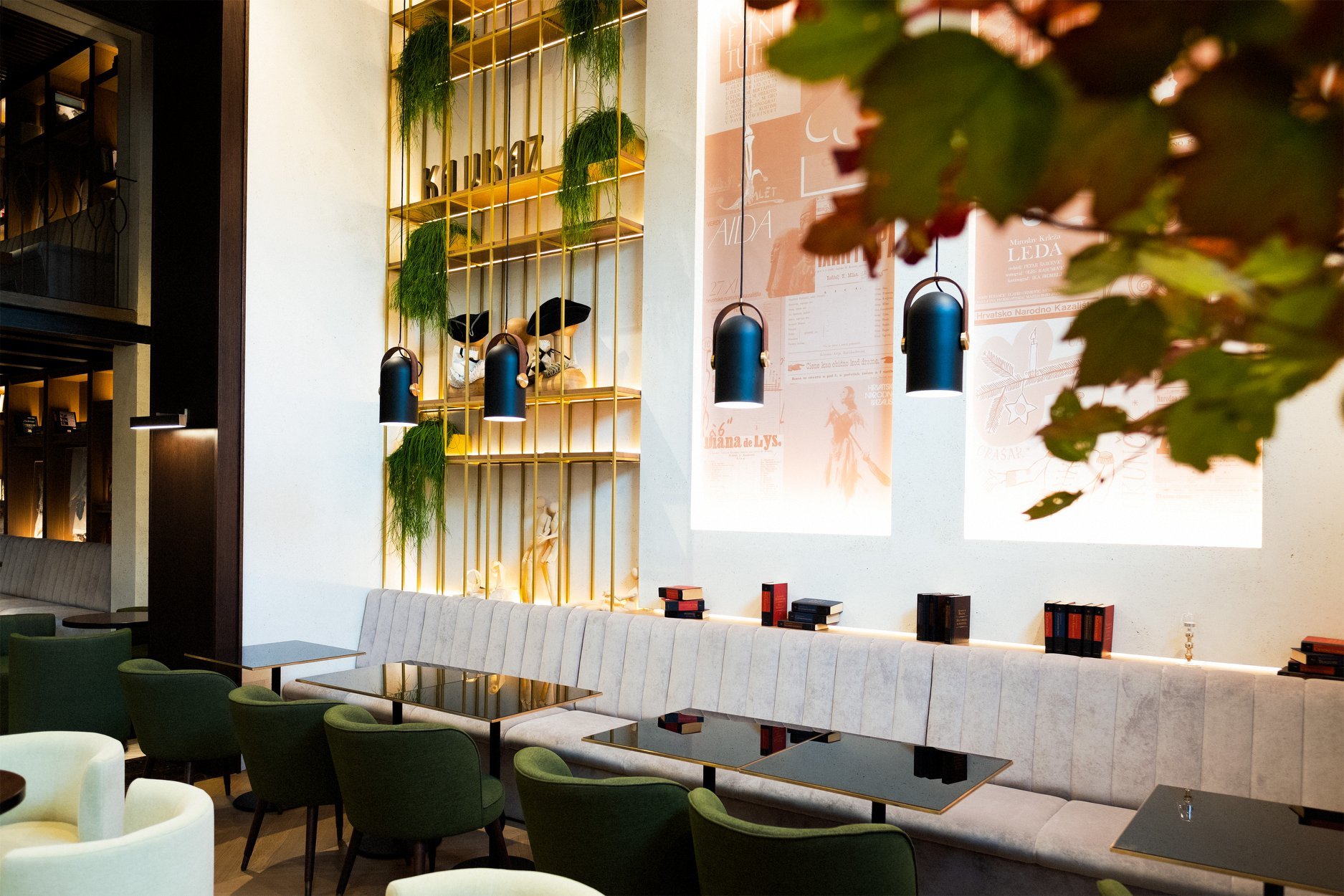 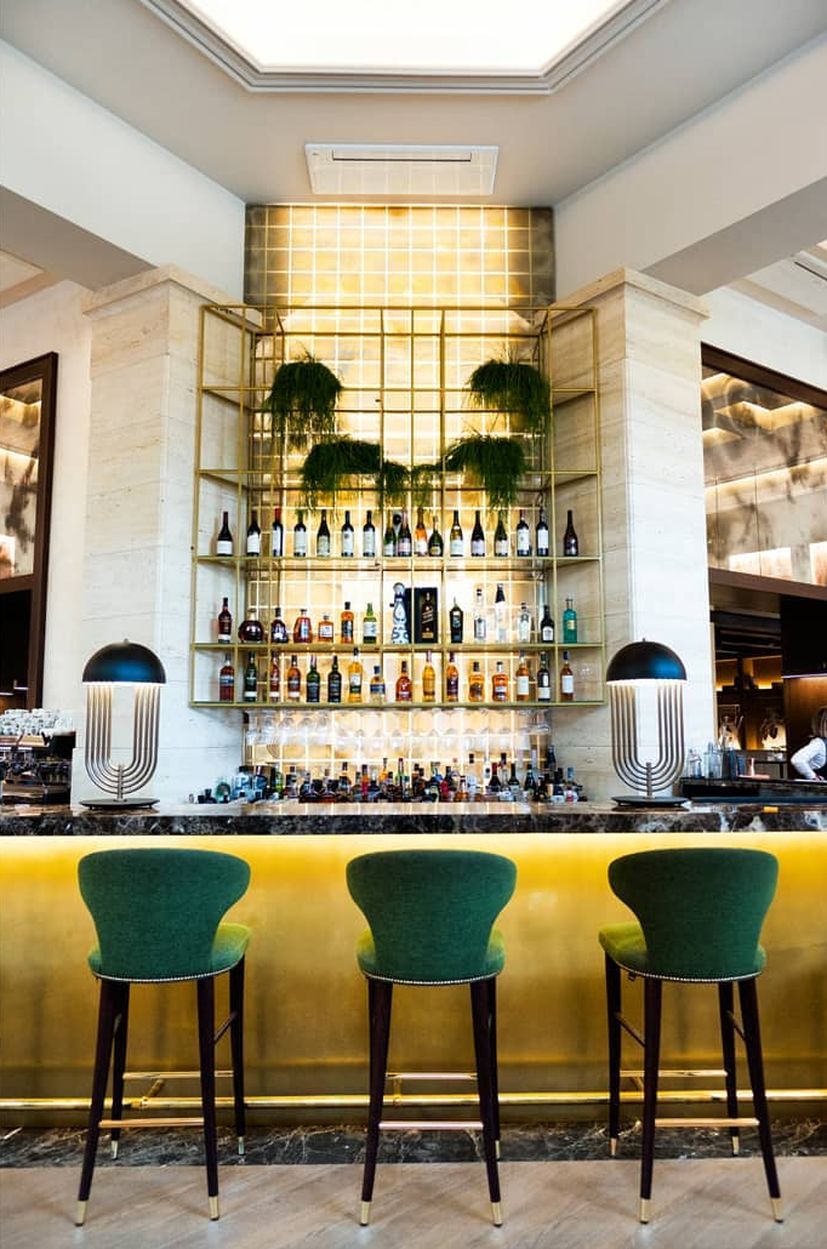 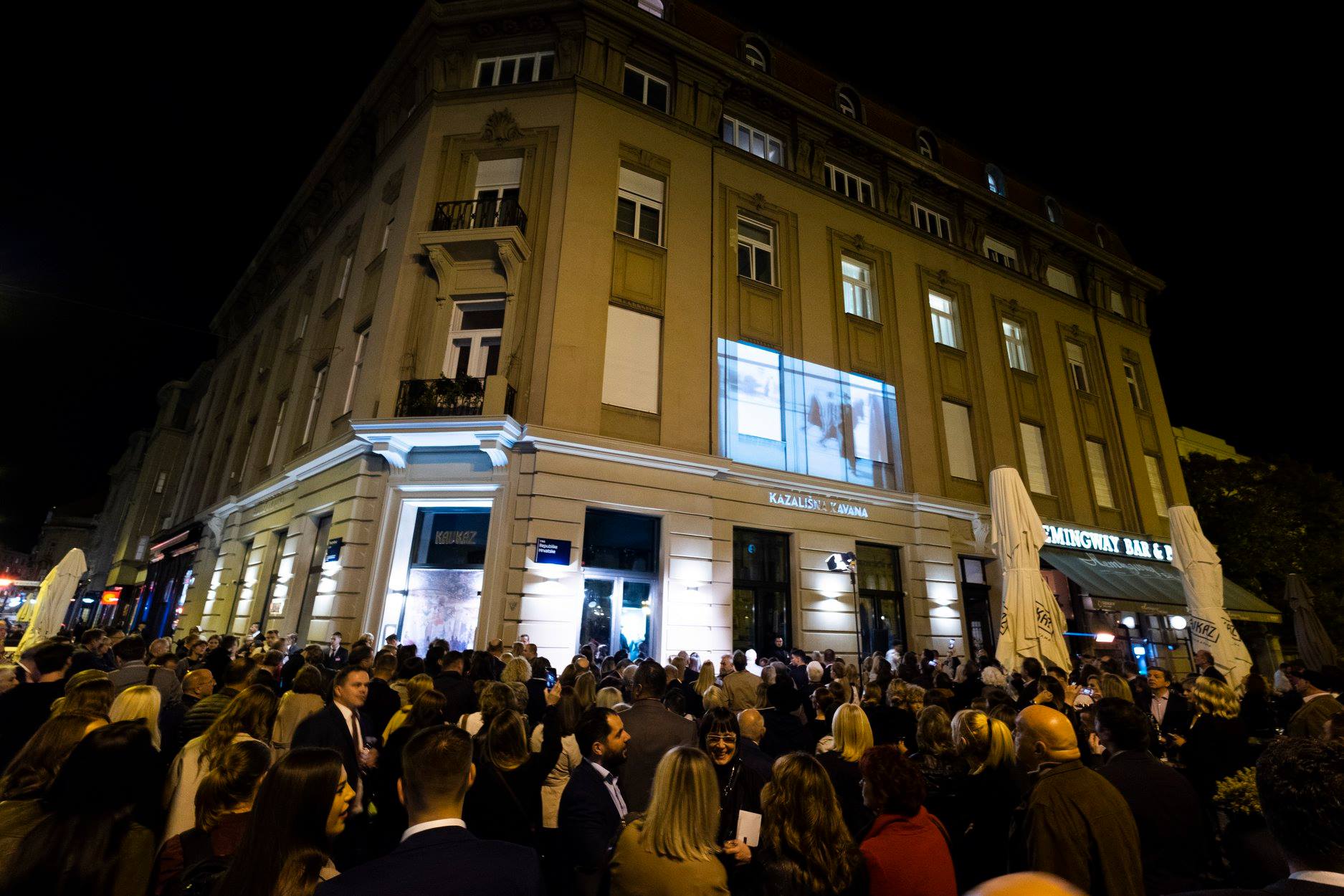