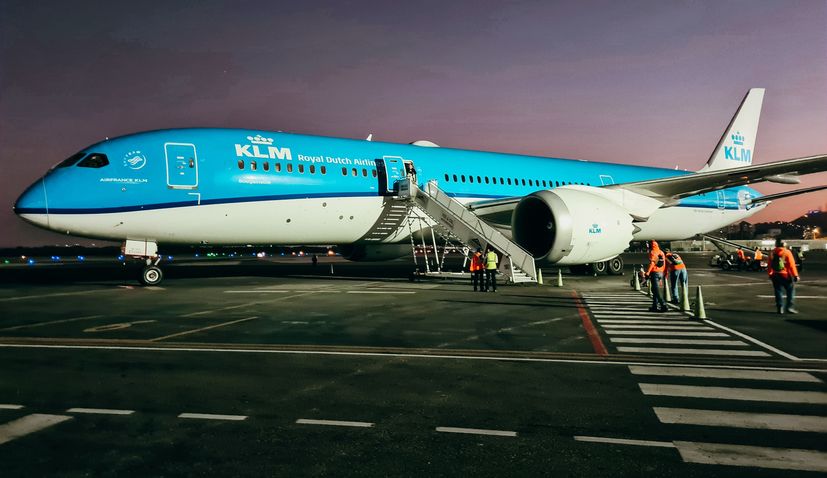 After almost 32 years, KLM will resume traffic on the route between Amsterdam and Dubrovnik. The Dutch national airline is introducing a Amsterdam – Dubrovnik – Amsterdam service from June this year.

From June 26, KLM flights between Amsterdam and Dubrovnik will operate daily, and E190 and B737 aircraft have been announced. Tickets are not currently on sale on the airline’s official website, but that should change as early as Monday.

KLM last operated flights to Dubrovnik back in 1988. After independence, this airline did not have a regular service to Dubrovnik Airport.

Until now, only easyJet had a regular route between Amsterdam and Dubrovnik, while Croatia Airlines last operated on this route before 2010.

“Given all the announcements of the airlines, it is to be expected that Dubrovnik Airport will have significantly higher traffic this year compared to last year. Three large, world-famous airlines are coming to Dubrovnik this summer, and the management of Dubrovnik Airport should certainly be congratulated on that,” Croatian Aviation said.

In February this year, the Dutch national airline made a big expansion on the Croatian market, introducING additional flights to Zagreb and now operates twice a day on the route from Amsterdam. There is also a service to Split.