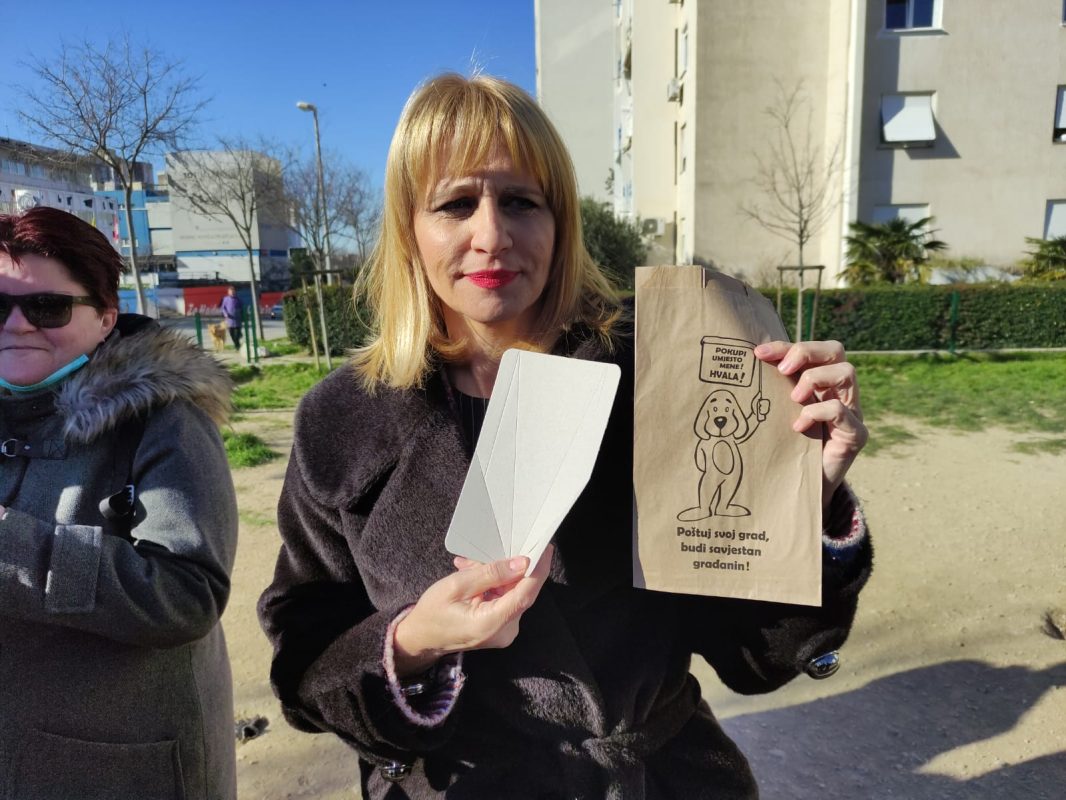 ZAGREB, 28 Jan (Hina) – A Split-based institution that employs persons with disabilities, DES, on Wednesday presented its new product, a paper bag with a cardboard pad for cleaning up dog waste, and DES is the first manufacturer of paper bags of that kind in Croatia.

Director Edita Maretić Dimlić said that they had opted for that product because they wanted to develop their own products and actively take part in raising awareness among citizens, especially dog owners, that dog waste should be cleaned up, and thus contribute to the image of a healthy and clean Split.

She noted that this was the first product they produced on their own and that had not been commissioned. There is an image of a dog on the paper bag, as well as writing, which says “Respect your city, be a conscientious citizen, and clean up instead of me, please”. 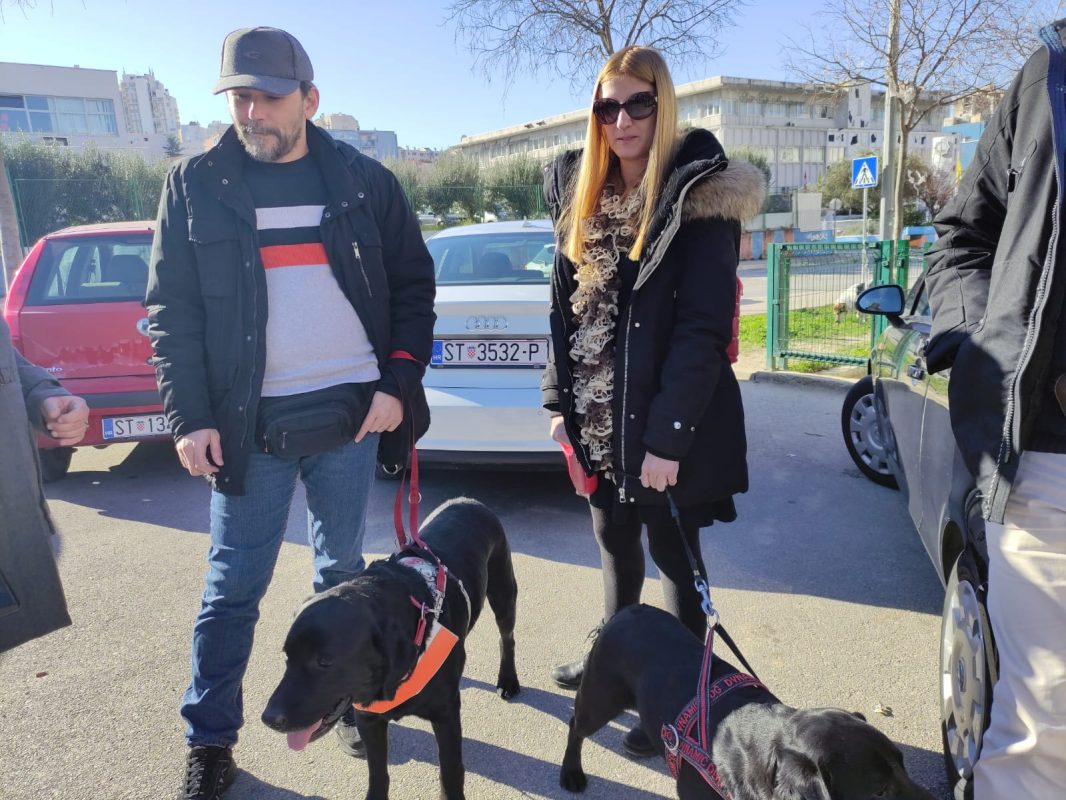 The paper bag was designed by the institution’s Mia Perčić, and DES director Maretić Dimlić said that it was made of recycled paper and that DES was the first producer of such a paper bag for cleaning up dog waste.

Prague has such paper bags, which, she said, they saw as a means of encouraging citizens to pick up dog waste.

The City of Split has ordered 26,667 paper bags from DES and so supported the institution’s new product and its use. DES has donated 2,000 paper bags to city districts, local committees, the Sporting Dogs Club and the County Association of the Blind, said Maretić Dimlić.

She recalled that during the pandemic DES started producing cotton masks and announced they would soon start producing souvenirs.