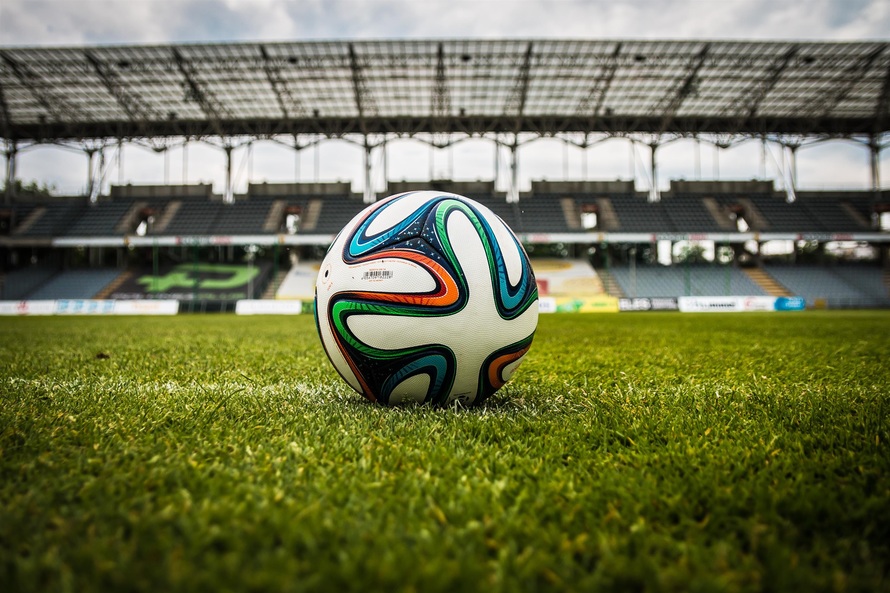 A lower division Croatian football player has just broken a Guinness Record for the most hat-tricks in a row, his club has announced.

NK Dračice Striker Stjepan Lucijanić has been scoring goals for fun in the Đakovo league in eastern Croatia and on the weekend he completed his fifth hat-trick in a row to set a new record. 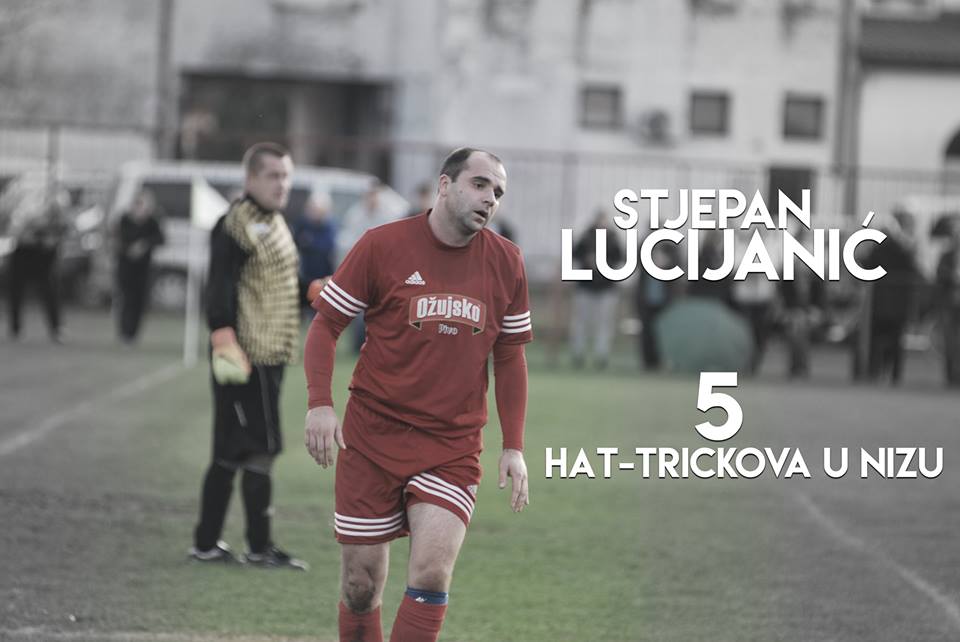 Lucijanić has scored 20 goals in the last five competitive league matches for his club after banging in five hat-tricks in a row. The previous record was set by Japanese player Masashi Nakayama in 1998 when he scored four in a row for his club Jubilo Iwata.

NK Dračice Đakovo are currently top of the league after 11 rounds with maximum points.