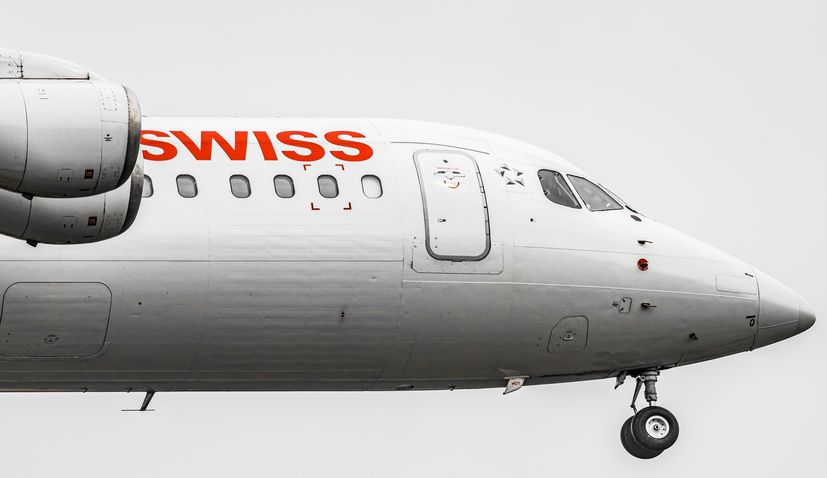 Swiss Air Lines, the flag carrier of Switzerland, will introduce a new route to Croatia in its 2021 summer flight schedule.

Swiss Air Lines has announced its summer flight schedule and the introduction of a number of new routes from Geneva.

In the new routes from Geneva there is one to Croatia, to Split Airport on the Dalmatian coast.

Swiss Air Lines will launch the  Geneva – Split – Geneva service on July 3. The service will be operated twice a week.

Its A220-300 aircraft with a capacity of 145 seats will be used on the route, and tickets are not on sale yet, Croatian Aviation reports. The company announced that booking on the new lines from Geneva will be possible at the beginning of this month, in the next few days.

There is already a direct airline between Geneva and Split, which is operated by, EasyJet.

Swiss Air Lines used to operate between Zagreb and Zurich, but that route was canceled before the outbreak of the global pandemic. Its Pula – Geneva route will not operate in the summer of 2021, while the service to Dubrovnik has been announced from Saturday, July 3, with one weekly flight.

The services from Geneva to Split and Dubrovnik, will operate during the peak season only until the last Saturday in August. easyJet, on the other hand, plans to operate on lines from Switzerland to Croatia until the end of October.