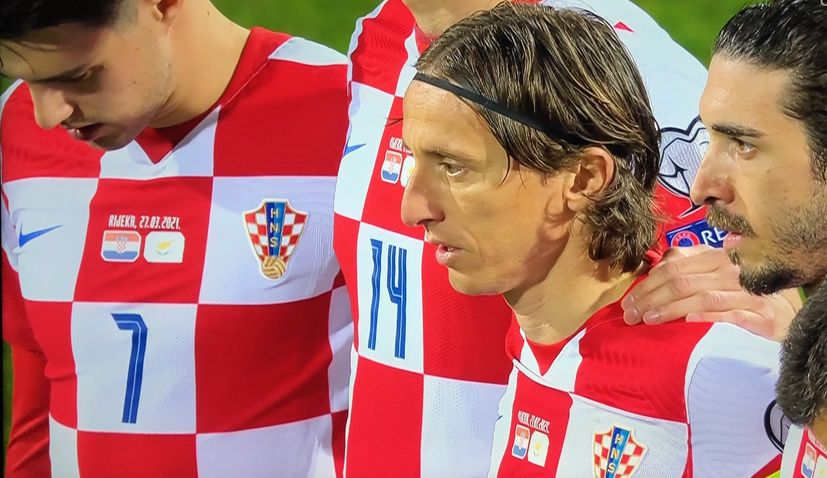 If pre-tournament form is anything to go by, then Croatia should have a good Euro 2020.

Croatia almost did not qualify for the two major tournaments where they achieved their best ever results — the 1998 and 2018 World Cups. Getting to both of those tournaments involved play-off matches – a 3-1 win on aggregate in 1998 against Ukraine and a 4-1 win over Greece to get to Russia in 2018.

Whilst Croatia qualified directly for Euro 2020 after winning Group E, their form leading up to this summer’s tournament has not been great to say the least. Zlatko Dalić’s side could only manage one victory in six matches in the most recent UEFA Nations League, and have looked very average in the recent 2022 World Cup qualifiers, losing to Slovenia and struggling to stamp their authority over minors Cyprus and Malta.

This has led some media, as well as the bookies, to already start writing off Croatia’s chances of repeating their incredible feats of 1998 and 2018. And that is exactly how Croatia likes it. The ‘Vatreni’ have never been comfortable in the role of favourites and have produced their best performances as underdogs. 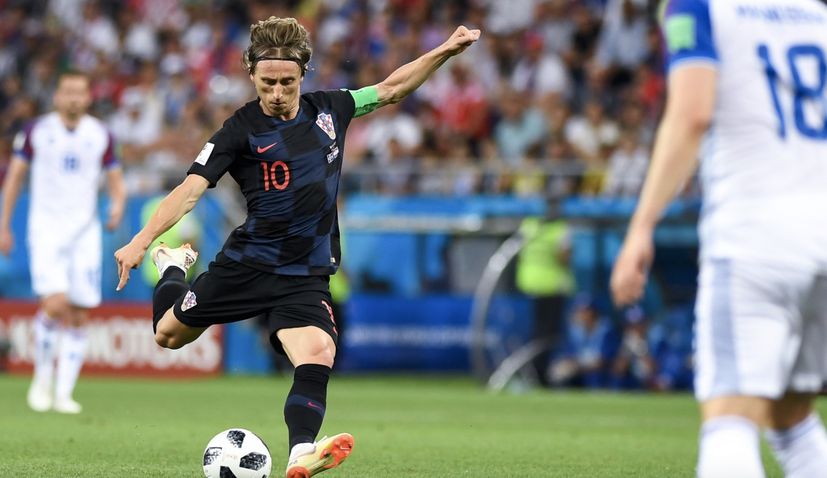 Croatia has twice reached the quarter-finals of the Euros. In 1996, Germany beat Croatia 2-1 at Old Trafford in the quarter-finals, and then 12 years later, at Euro 2008 in Austria and Switzerland, Croatia famously were knocked out on penalties by Turkey.

Can Croatia do what they have done at the World Cup, twice, and reach the semi-finals of the Euros? Like always, it will come down to a number of factors.

Just like in 2018, coach Zlatko Dalić has a number of his squad coming off successful seasons.

Andrej Kramarić is breaking records at Hoffenheim, Mateo Kovačić is on his way to the Champions League final with Chelsea, Ivan Perišić and Marcelo Brozović won the league with Inter Milan, whilst Nikola Vlašić, Ante Rebić, and Ante Budimir have been finding the back of the net regularly for their respective clubs. 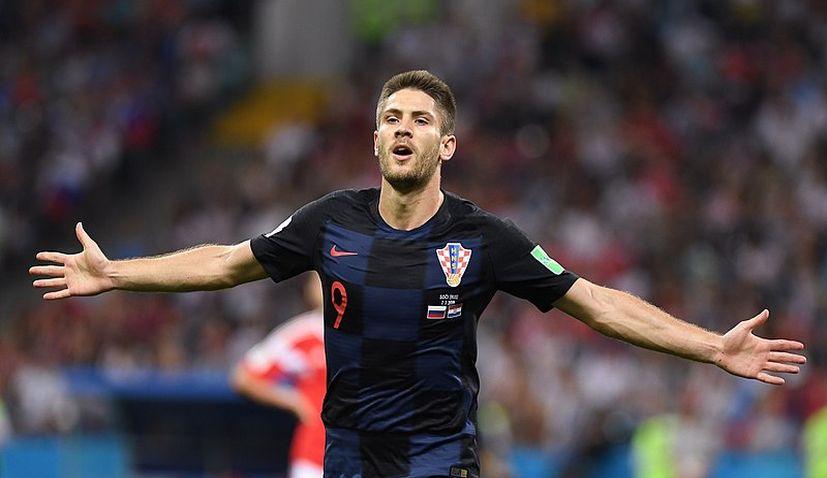 Local-based players, Dinamo Zagreb trio Bruno Petković, Mislav Oršić and Dominik Livaković, enjoyed a fabulous season, winning the league and cup double and reaching the quarter-finals of the Europa League, which included Oršić scoring a hat-trick to knock Tottenham out.

And of course, captain Luka Modrić, despite being 35, has had one of his best seasons to date in a Real Madrid shirt.

Croatia has the squad to beat any team at Euro 2020 as it is largely the same one which reached the World Cup final three years ago. Just like in Russia, everything will again revolve around Modrić.

Modrić is so important to the success of Croatia that it can almost be said that if he does not have a good tournament then Croatia will not either.

Croatia is heavily dependant on the Madrid midfielder. The tactics revolve around him and if he can reproduce the quality everyone knows he is capable of, then anything is possible again. 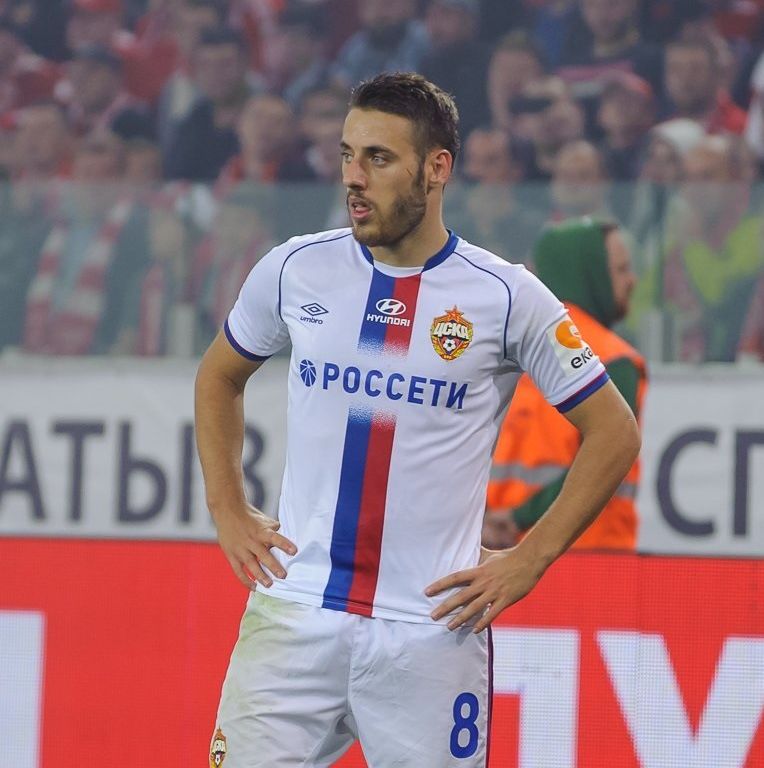 Vlašić has been consistently good over the past year, even in a struggling Croatia side, whilst Petković, if fit and mentally motivated, can cause havoc for any defence.

Croatia needs to urgently fix their major weakness since Russia 2018 — their defence.

Croatia have leaked goals in the past two years, conceding 32 goals in 12 Nations League matches since the World Cup. This is a major concern and for Croatia to be a threat, they will need their back four to reproduced their 2018 form.

The starting back four will look very similar to that back in Russia, Rangers’ Borna Barišić will be the only new face, joining Šime Vrsaljko, Dejan Lovren and Domagoj Vida, who were all outstanding in Russia. 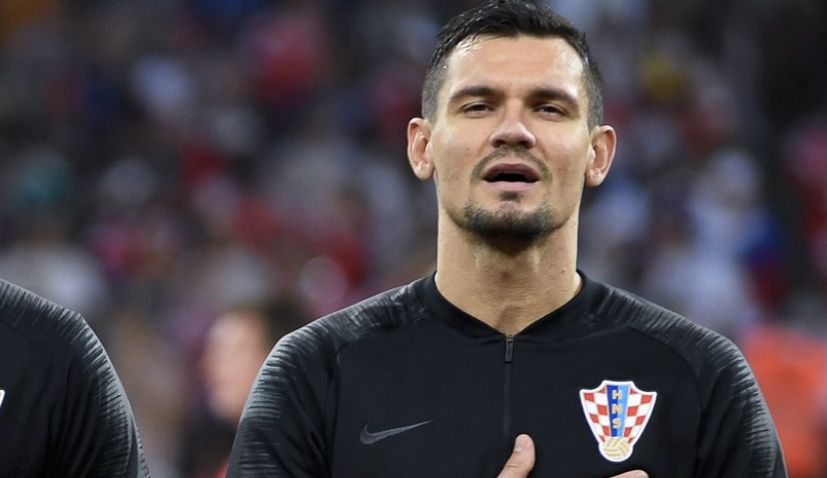 Judging by recent form, the back four does not install confidence in Croatian fans, but if they are physically and mentally on, then it could gel again like in 2018. Another concern is age is creeping up on a number of players, especially Vida and Lovren, and speed is not what it once was. Almost half the likely starting eleven is over the age of 30.

There again will be a number of key factors but a lot of it will come down to the first match and how Croatia starts the tournament.

Motivation and players staying injury free, unity, passion, having the fans and media behind them, and luck — these were factors which helped lead Croatia to success in Russia. If Croatia can beat England at Wembley in the opening match on 13 June, then all these factors come in to play and anything after that is possible. 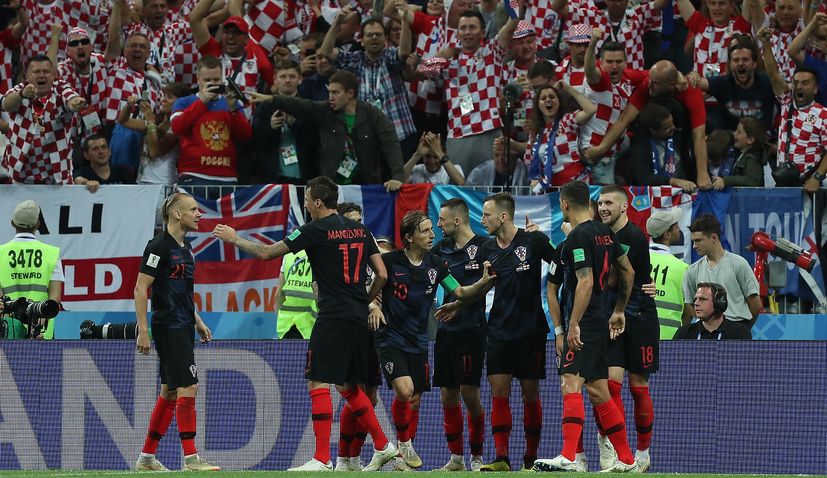 If Croatia don’t start well then it will be harder to muster all that up, so that first match, although a cliche saying, really is important. Unfortunately for Croatia, it is England at home who they will have to face in that first match, an England side in better form, and who will be favourites and tough to beat at home. But then again, Croatia will not mind that.

Croatia will face the Czech Republic and Scotland in their final two group matches. Croatia has more quality than both these teams and are favourites in both these matches. A key factor will be the mental approach. They can not take either of these teams lightly, especially Scotland, who have never lost against Croatia in 5 matches.

If Croatia can beat England in the opening match then advancing out of the group looks likely. Just like 2018 in Russia, unity, atmosphere in the camp, passion and with Croatians all around the world behind them, anything really is possible.

Can it be done two major tournaments in a row? Most would say unlikely, but with how things have been going in the world lately, never rule anything out. 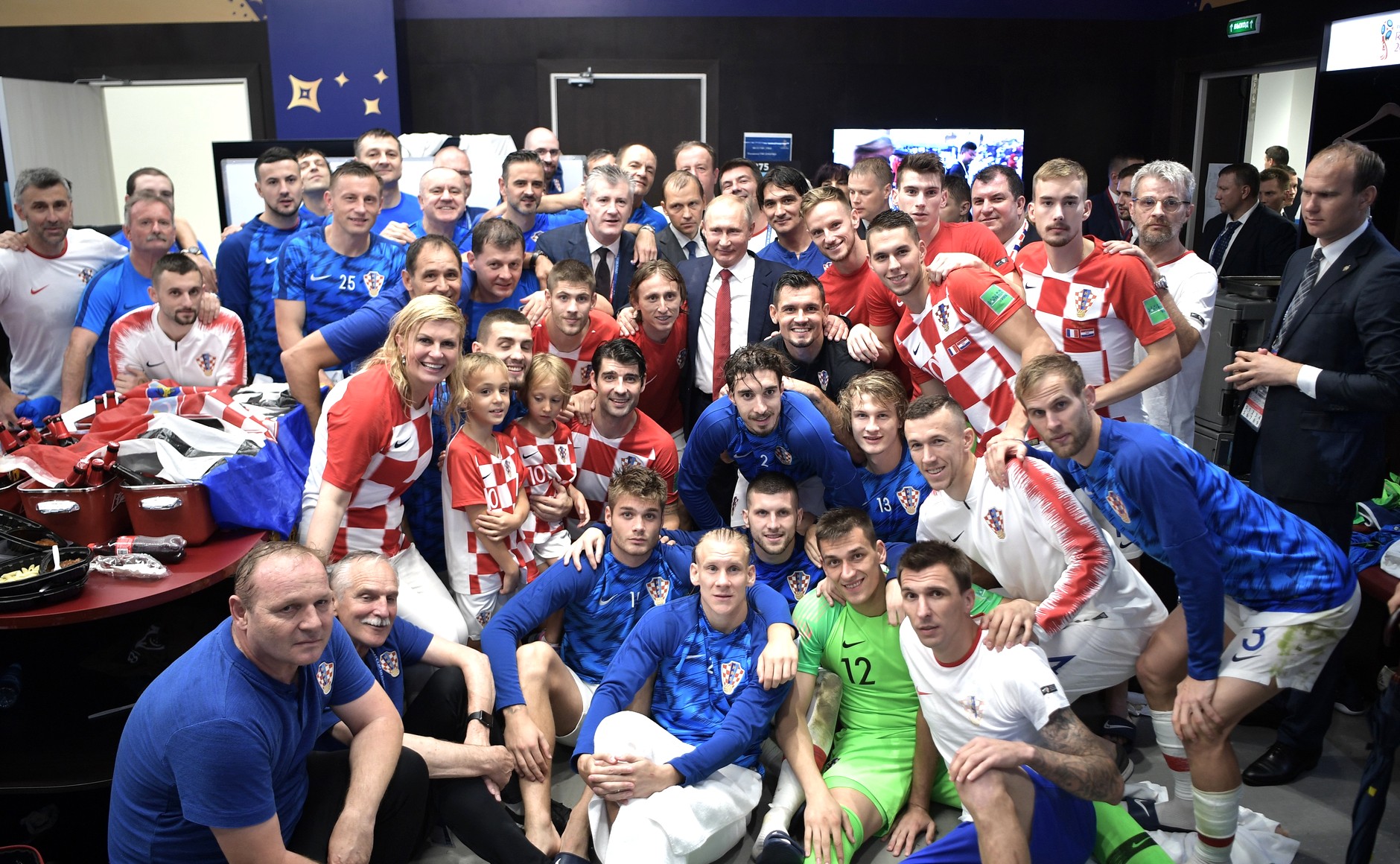