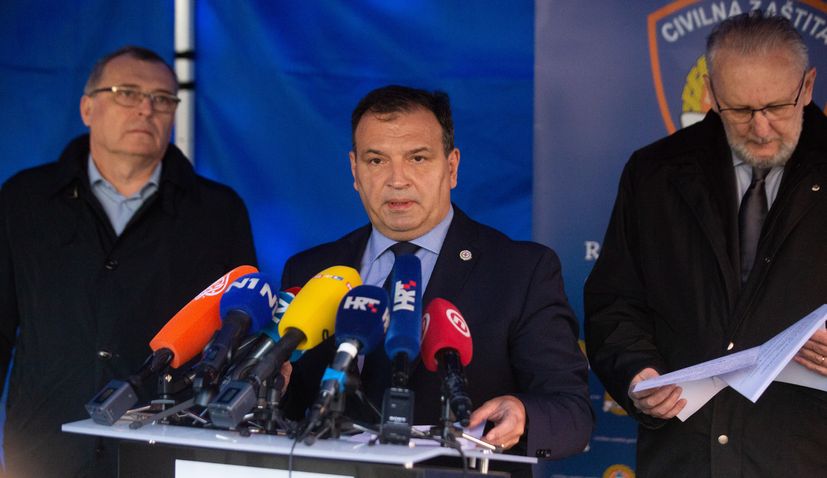 ZAGREB, March 17 (Hina) – Four new cases of novel coronavirus infection have been confirmed in Croatia, and they have been identified at Zagreb’s Fran Mihaljevic Hospital for Infectious Diseases, the national civil protection authority said on Tuesday afternoon.

“We have four new patients, they were detected at the Hospital for Infectious Diseases, which puts the total number of those infected with the virus at 69,” Health Minister Vili Beros said at a news conference of the national civil protection authority.

The minister added that 1,109 samples had been tested and that 50 were being processed.

The larger number of tests shows that epidemiologists are acting in all known cases and are testing persons closest to those infected. The epidemiological situation is expected to change in the coming days, stressed the minister.

He said that the increase in the number of those infected in Europe, when compared to figures in Croatia, gives reason for a certain amount of optimism.

“It shows that our measures are efficient and that we have been implementing them in a timely manner,” he added.

“We are entering stage three of our defence… the health system is mobilising, organisational and logistical conditions for the establishment of primary, secondary and tertiary centres are being created, which is not an easy task, and a lot of people and equipment have to be mobilised,” Beros said, noting that considering the current epidemiological picture, the situation in Croatia “is more than controllable.”

The head of the Fran Mihaljevic Hospital, Alemka Markotic, said that most coronavirus patients had mild symptoms of the disease and that the condition of one patient was more serious, without changes to his status either for the better or for the worse. 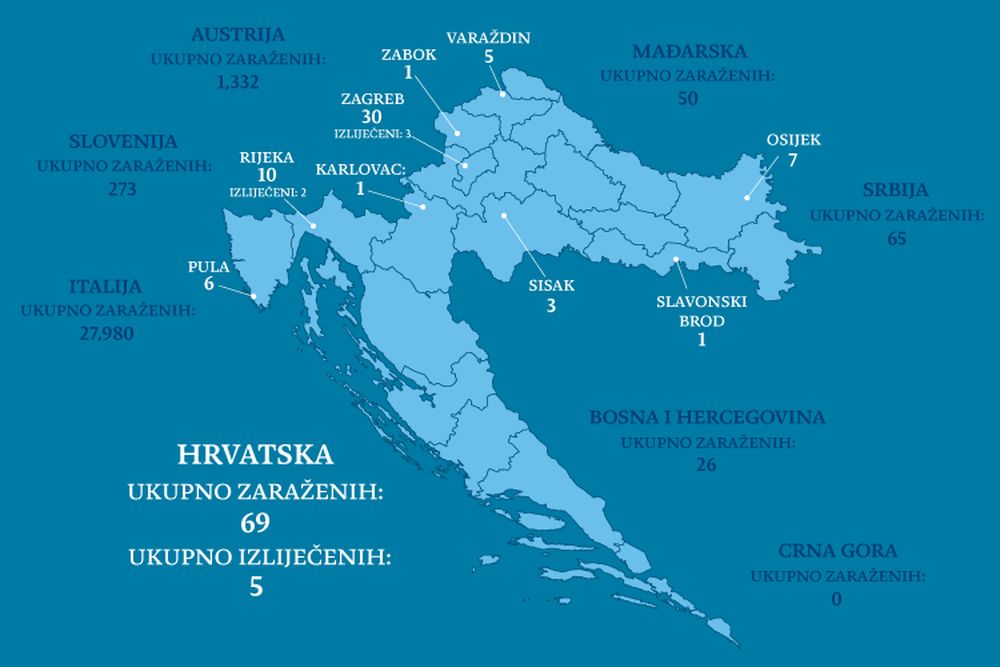