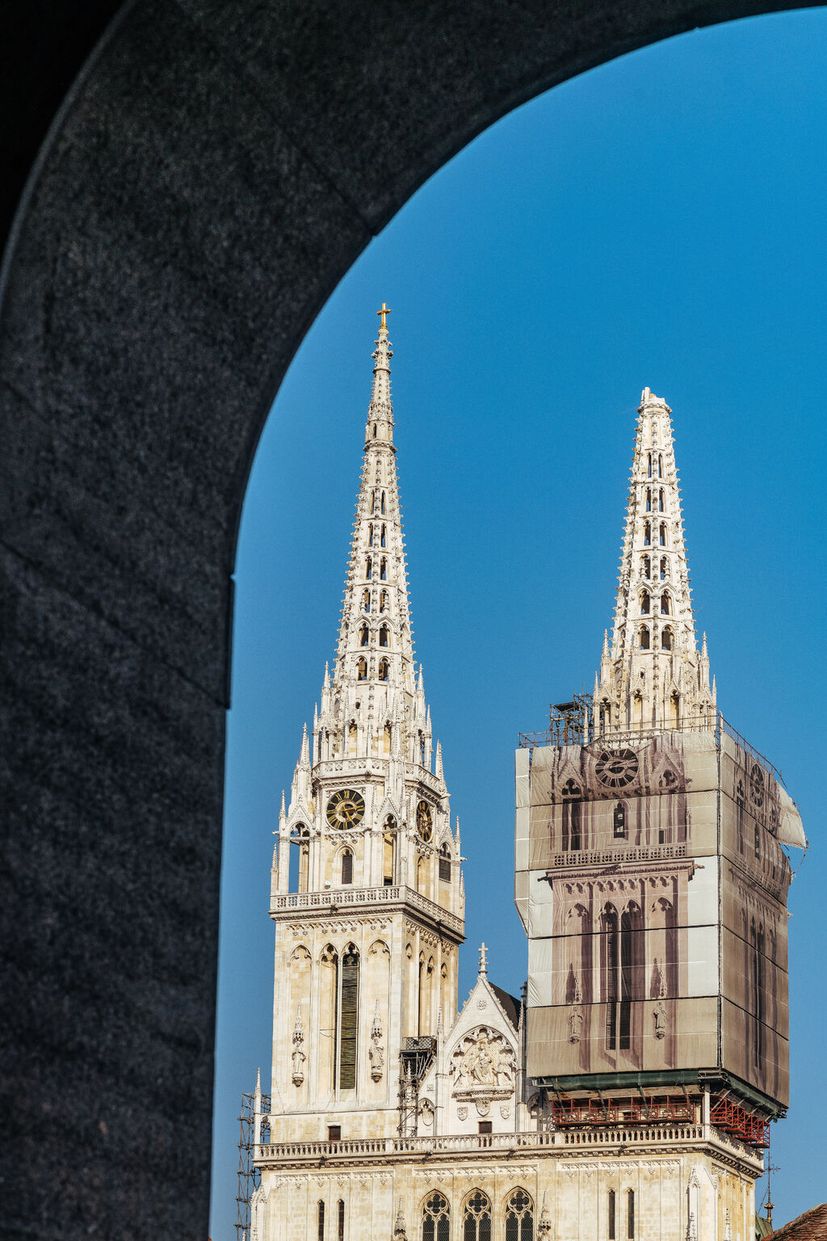 ZAGREB, July 22 (Hina) – Prime Minister Andrej Plenkovic said on Tuesday evening that the city of Zagreb could expect 600 million euros of assistance for post-quake reconstruction from EU sources of funding.

On 22 March, the City of Zagreb and its environs were hit by a 5.5-strong quake in which a girl was killed and an estimated 25,000 buildings were damaged.

Recently,  Plenkovic recalled that the total damage caused by the earthquake was estimated at HRK 86 billion, 60% of the annual state budget.

During his interview with the commercial NOVA TV on Tuesday evening, Plenkovic said that the authorities had already requested aid from the European Solidarity Fund and “the European Commission is going to approve  €89 million as an advance aid plus slightly over €500 million subsequently.”

We can count on 500,600 and even 700 million euros through the quality preparation, he said referring to the preparation of plans for post-quake reconstruction and request for the aid.