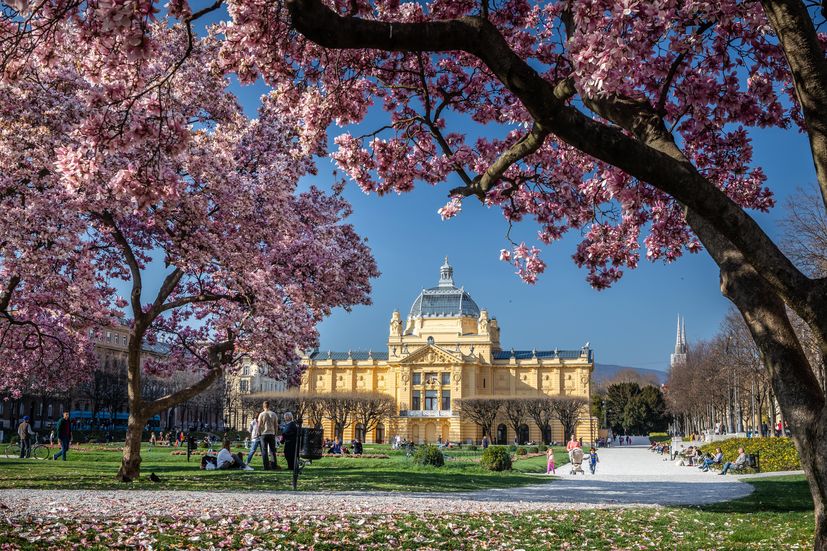 Zagreb ranks in fourth place overall for the best city breaks with kids in 2022, according to this new study of 50 cities released by OVO Network.

The data shows that Zagreb has some of the safest streets, cheapest transport and highest number of kid friendly attractions in Europe.

There are 292 kid friendly attractions per capita (1,000,000 residents and tourists) in Zagreb which makes it the fifth highest in the study, behind just Lisbon, Athens , Dublin and Edinburgh.

The Croatian capital also has some of the best access to museums in Europe with the seventh most when normalised with per capita numbers. There are 183 per 1,000,000 people – top trumping cities like London, Berlin and Paris.

Birmingham, Marseille and Naples rank at the opposite end of the scale with crime index ratings between 58 and 60. 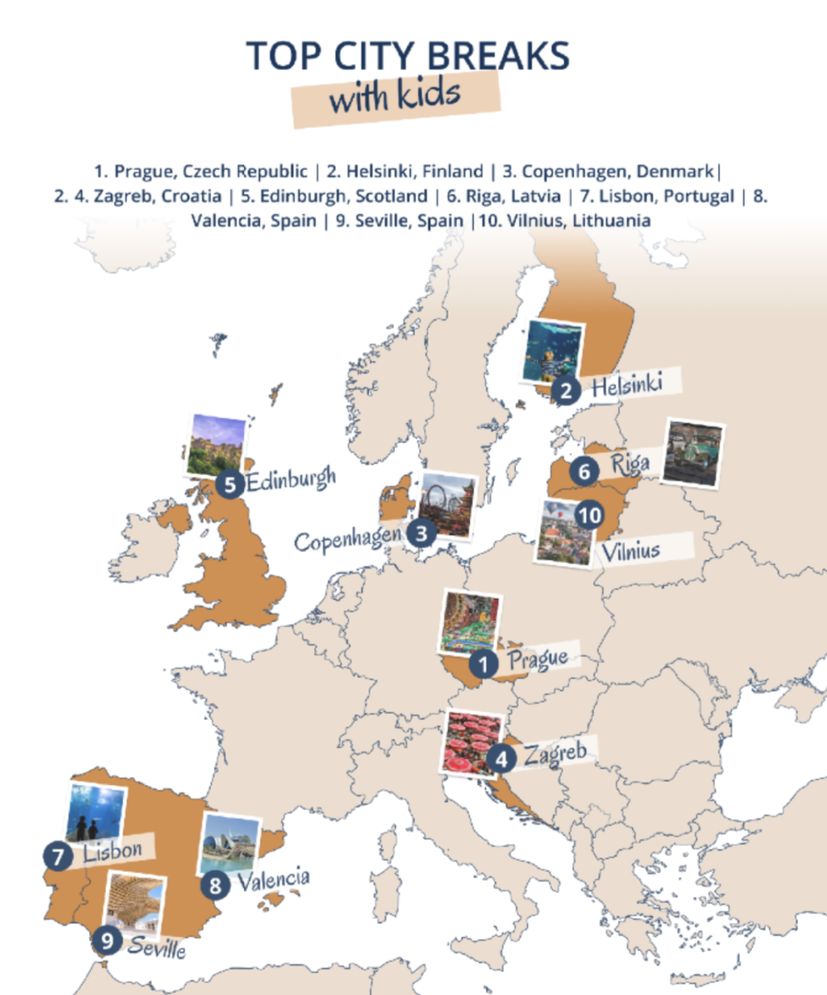 Methodology
In order to put the study together, OVO Network analysed a wide range of data points and data sources including TripAdvisor, to collect the number of kids friendly attractions, number of museums
and the number of amusement parks within a locality, Numbeo’s Crime Index rating and IQAIR to collect average air quality data within the span of a one week period. Once all the metrics were collected, a ranking system was put together in order to score these cities and an overall ranking column was created to rank from best to worst performer.