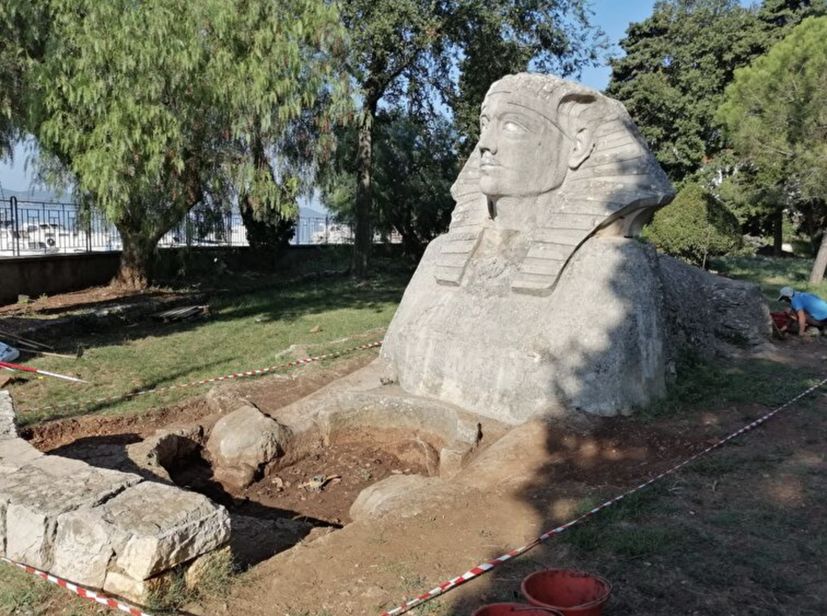 ZADAR, 9 September 2020 – On Monday, exploratory archeological works began on the Zadar Sphinx, which are organised by the City of Zadar as part of the implementation of the RECOLOR project (Reviving and EnhaCing artwOrks and Landscapes Of the adRiatic), Grad Zadar reported.

All research works are carried out in accordance with the special conditions for the protection of cultural property set by the Zadar Conservation Department since the park with Villa Atilia, Sphinx sculpture and other elements in the park is part of the cultural and historical ensemble protected as a cultural asset of the Republic of Croatia. Archaeological excavations are currently being carried out on the Sphinx sculpture itself.

As part of the conservation and restoration works, a 3D scan will be carried out and the layout of the original historical model will be made according to the available historical documentation. Laboratory research will also be carried out on the negative elements that affect the decay of the sculpture, and the action of salt and the proximity of the sea is especially important. 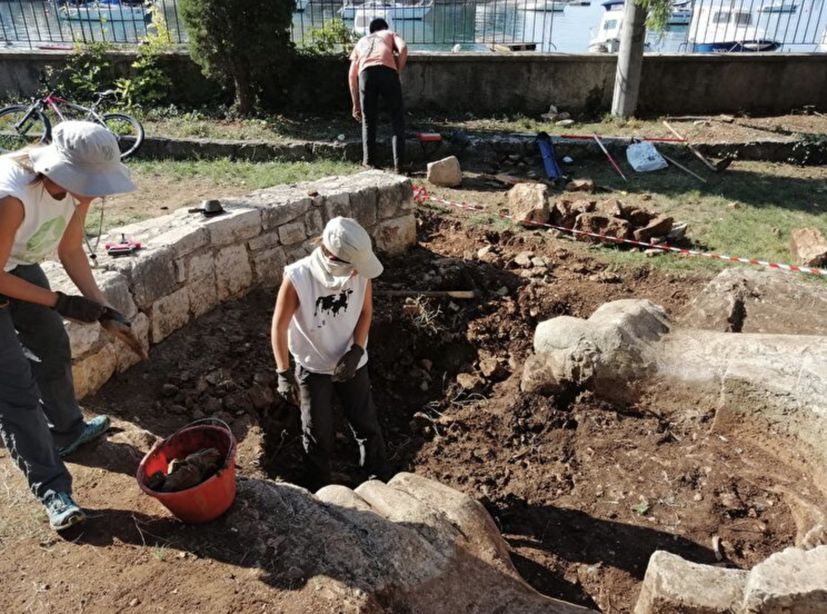 Based on the research, it will be easier to create a recipe for the repair and repair of the concrete layer, and also to determine the optimal impregnation layer that will protect the sculpture after the work is completed. To make the final layer, it is important to know the condition of the metal reinforcement and it will be checked by testing with a profometer and thermo-camera since so far the amount of iron reinforcement hiding under the upper layer of concrete has not been determined more precisely. For the implementation of these works through a simple public procurement, the company Kvinar d.o.o. from Podstrana was chosen.

Archaeological works have the task of answering a number of other questions, and what is most interesting is certainly the preservation of the shell-shaped pool located between the front paws, for example, the hands of the Sphinx, which has been buried in the ground for years. Right now, archaeologists from the Department of Archeology at the University of Zadar are researching the answer to this, but also other questions.

All the findings of the works currently underway will enable the next phase in which the City of Zadar will start with the restoration of parts of the sculpture that are missing today (medallion on the Sphinx’s chest, the dagger she held in her hands, left hind paw and other details). 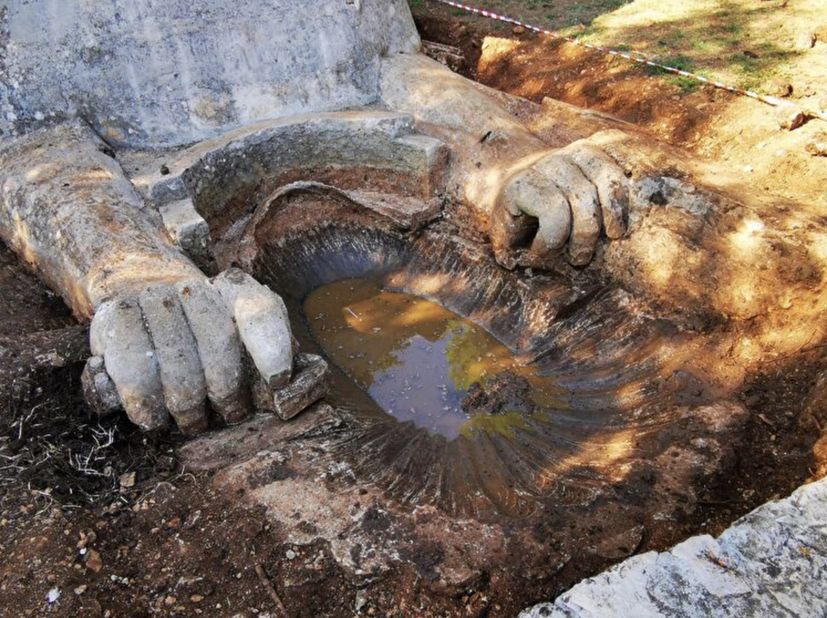 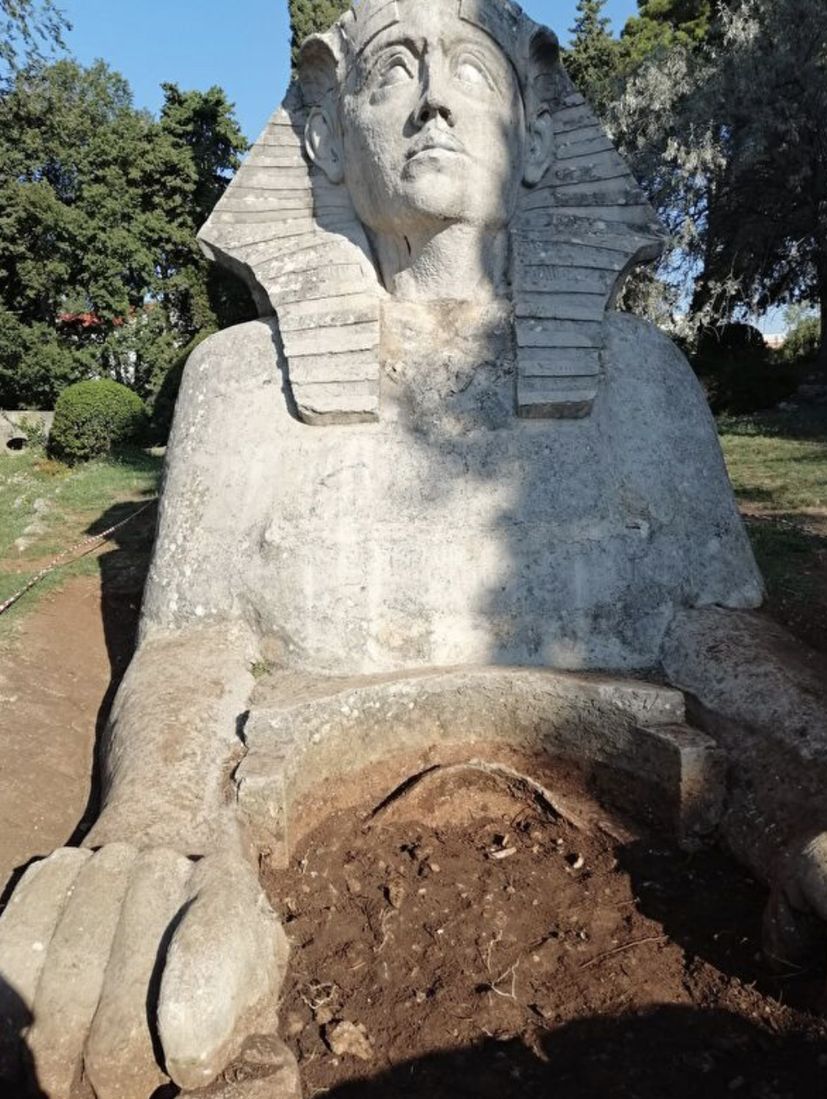 The Zadar Sphinx was commissioned in 1918 by local artist, painter, and historian Giovanni Smirich as a memorial to his wife Attilia. It is one of the biggest Sphinx in Europe.