Around 30 young people from Croatian communities around the world are currently in Croatia for the next few weeks volunteering.

Youngsters from South and North America, as well as other nations from around the world, are have been volunteering in Croatia as part of ‘Eco Heritage Task Force 2017’ organised by the Croatian Heritage Foundation.

From 23 July until 12 August the volunteers will take part in programmes connected with the Nin area in the Zadar region on the Dalmatian coast, including cleaning forests and land, the sea and collecting salt from the Nin salt pans. 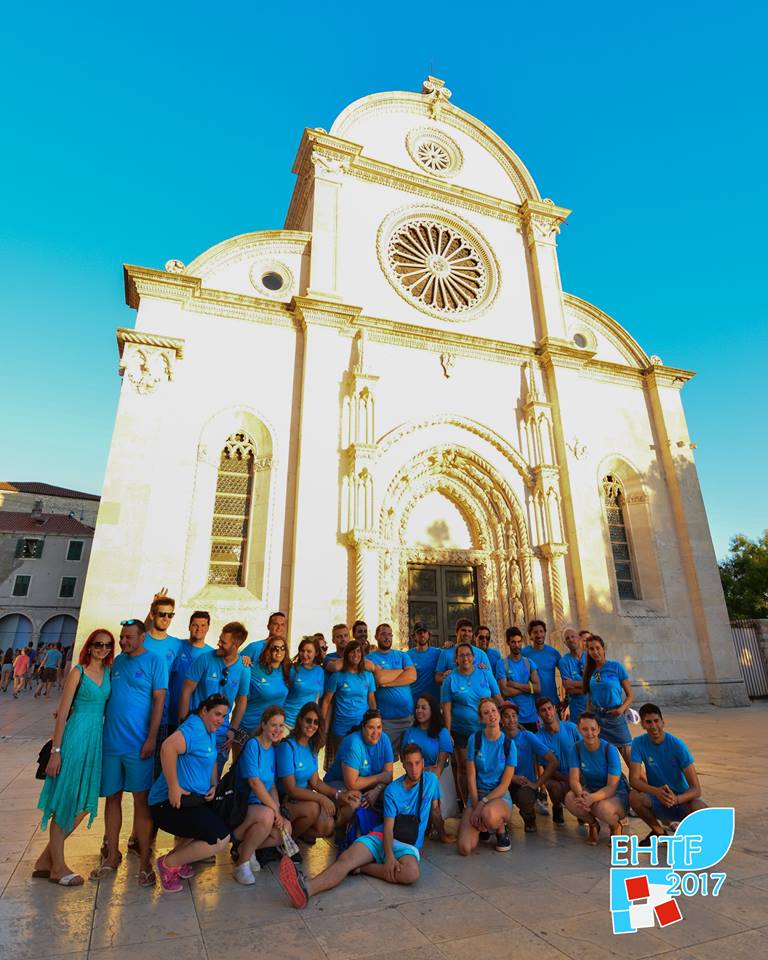 The programme is an ideal way for the youngsters to actively get to know Croatia better as well as building a strong connection with the land of their forefathers.

Launched in 1992, the Croatian Heritage Foundation traditionally organises the volunteer Task Force programmes in which young people from the homeland and the emigrant communities work on preserving the environment, redeveloping derelict parts of Croatia’s natural heritage, monuments, cultural and historical points of interest, which has led to a transformation of the project to the Eco Heritage Task Force. 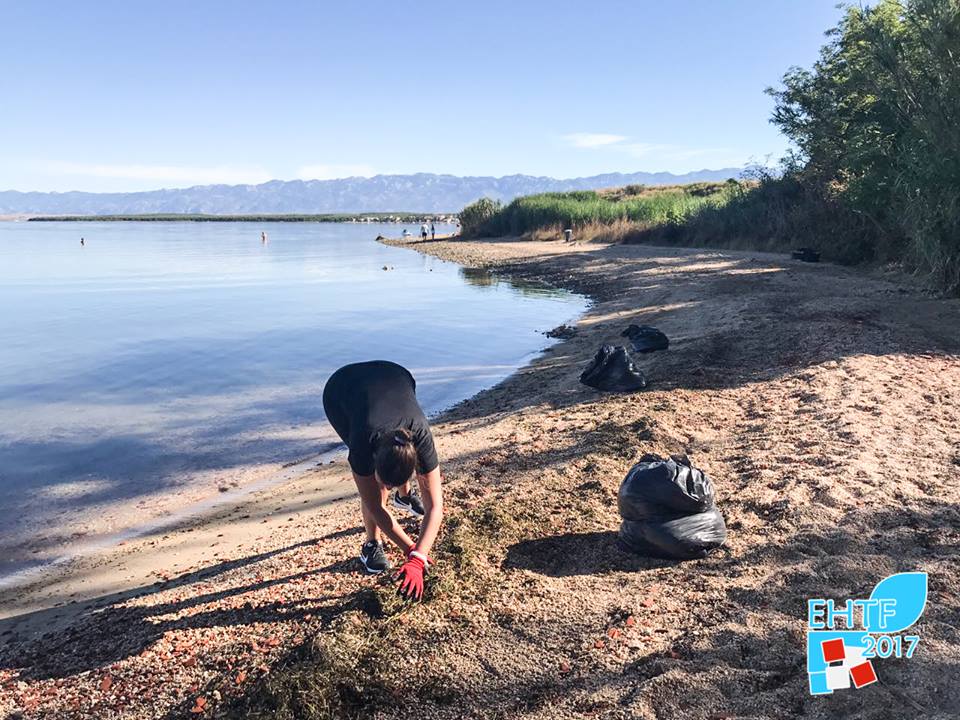 Over the years the Eco Heritage Task Force project has been carried out in the number of locations in Croatia, including Motovun, Plitvice Lakes, Zadar, Pula, Ston, Dubrovnik, Rovinj, Koprivnica, Novi Vinodolski, Crikvenica Murter and in Međimurje.