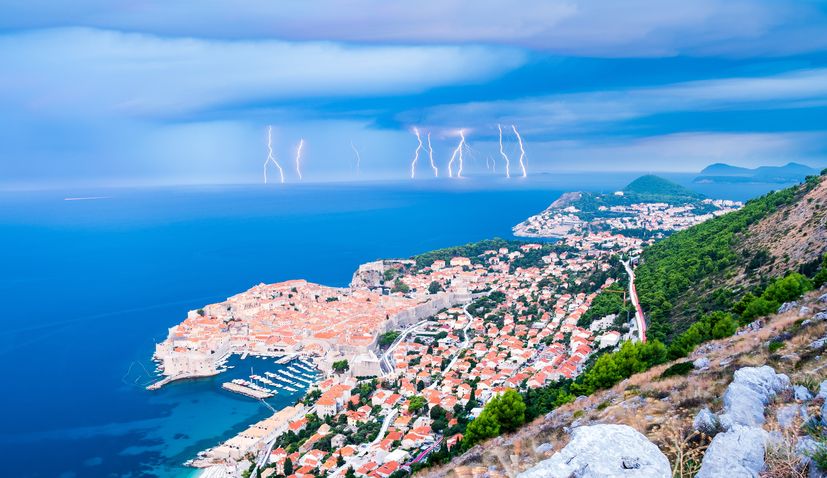 The World Meteorological Organization (WMO) is to set up an office in Croatia after the decision was unanimously welcomed in parliament on Thursday.

The WMO office for projects will be situated in the premises of the Croatian Meteorological and Hydrological Service (DHMZ) in Zagreb, will have one employee, and the funds for the work of that office will be provided from the budget to the tune of 340,000 kuna per year, Poslovni.hr reported.

It was said in parliament that this is of great importance for Croatia because no country in Southeast Europe has a WMO office nor has one like this been opened for years.

The office will coordinate projects for the whole of Southeast Europe worth billions of kunas.

State Secretary at the Ministry of Economy and Sustainable Development Mile Horvat said that the establishment of the office is expected to bring significant socio-economic benefits, strengthening Croatia as a centre of excellence for meteorology and hydrology in Southeast Europe and strengthening resilience to natural disasters in global climate change.

He also announced a project to build a campus on Borongaj in Zagreb, in which plans to house DHMZ, since the building on Grič was damaged in the earthquake.

The project documentation has been prepared, the campus will consist of three buildings in which all the infrastructure of DHMZ will be located, and possibly the Climate Centre with university classes, said Horvat.