Home » Entertainment » VOCES8 to perform in Zagreb for the first time 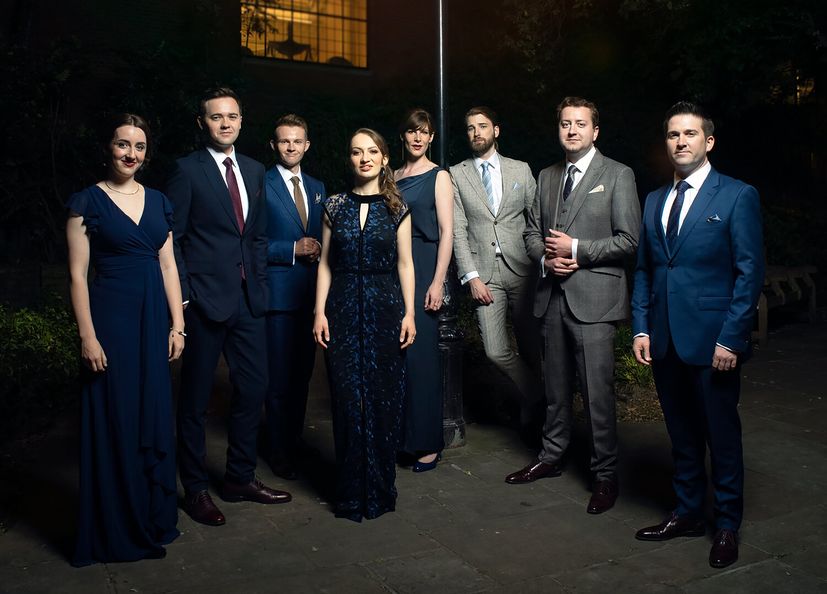 VOCES8, the world popular a cappella octet from the UK, will be performing in the Croatian capital Zagreb for the first time.

The Ivan Filipović Chamber Choir has announced the collaboration with VOCES8 with a concert on 5th of August in Zagreb. 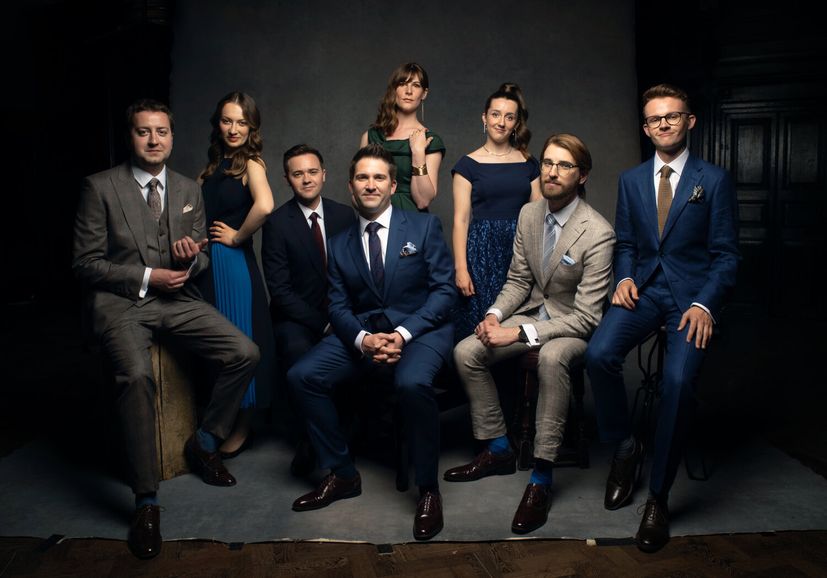 The ensemble performs an extensive repertoire both at its a cappella concerts and in collaboration with leading orchestras, composers and soloists on world tours. They are also passionate about music education and charity work through the VOCES8 Foundation.

At the concert in Zagreb, they will present an attractive classical program in which, in addition to W. Byrd, G. P. da Palestrina, H. Schütz, there is also the Croatian composer Davorin Kempf. In addition to the classical, the ensemble will present a part of its popular repertoire, a successful arrangement by Nat King Cole and the band Mumford & Sons. 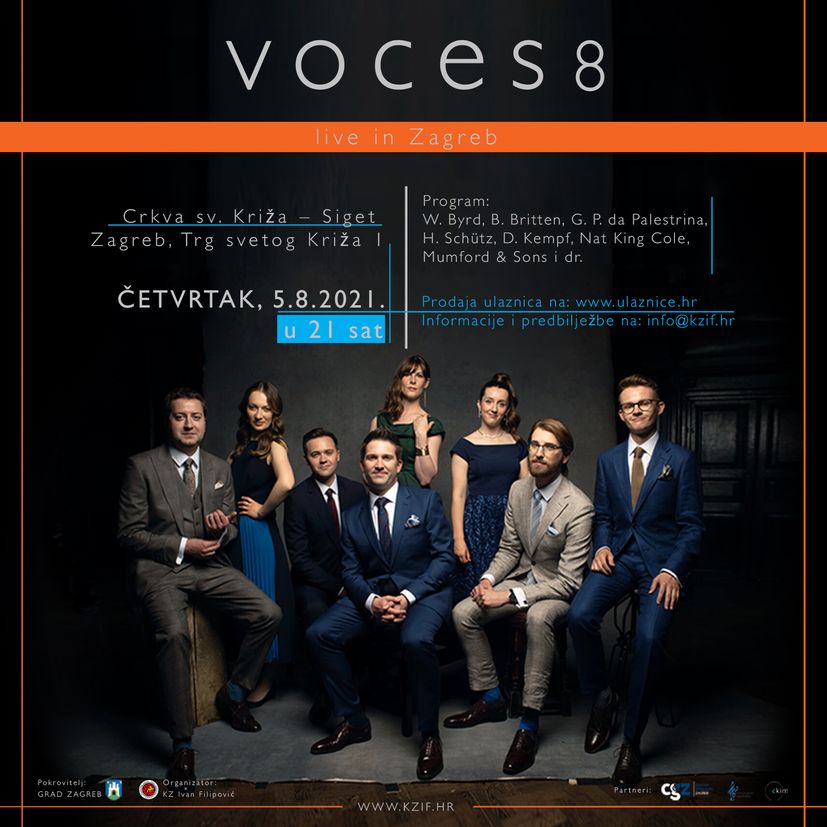