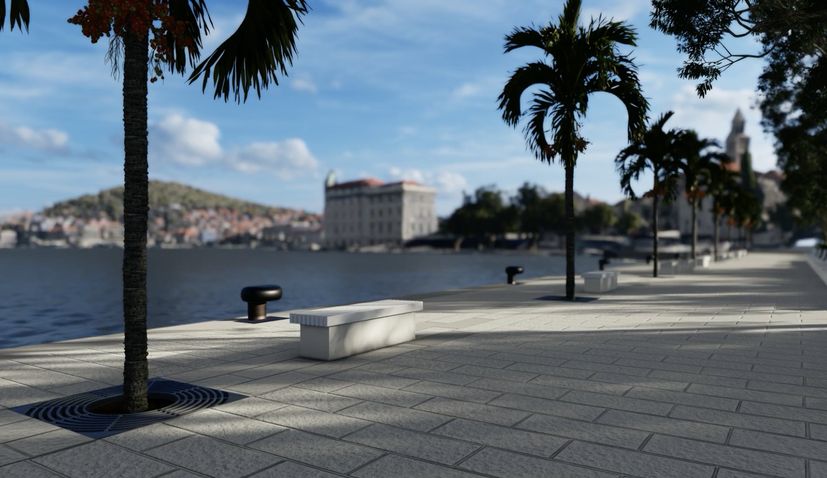 ZAGREB, 19 February 2021 (Hina/CW) – Construction works to extend the Knez Domagoj waterfront in the Croatian city of Split, with an estimated value of €5.5 million, began this week.

The revamping and upgrade of the waterfront on the East Coast, built 150 years ago, is being financed largely from European Union funds while the Croatian government will contribute around €855,000.

This is the first time that Knez Domagoj waterfront has been refurbished.

The implementation of the project will expand the East Coast to 1,400 square metres, which will improve the flow of passengers and passers-by. It will be widened by another 5.5 metres.

The project envisages the construction of four berths for catamarans. According to data from the Split Port Authority, from 2016 to 2019, the number of passengers aboard catamarans increased by 60%.

“This project will be a real refreshment for Split, it will represent a step forward in the architectural and functional sense, it will help the flow of traffic and the movement of people in a more pleasant and safe way,” said Croatian Prime Minister Andrej Plenković who attended the ceremony marking the commencement of works this week. 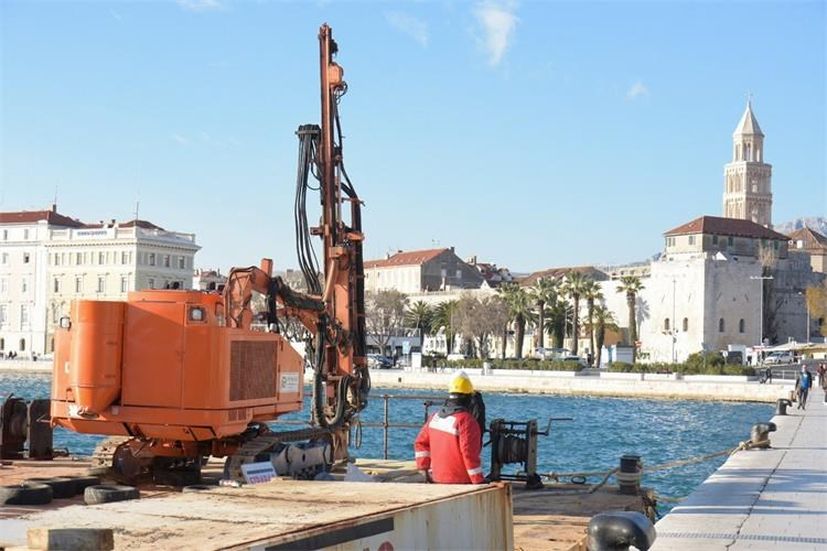 The Prime Minister expressed hope that this project will be completed and realised in 11 months, adding that the view of the East Coast will take on exactly the splendour that Split deserves.

Split’s port is the largest in Croatia and the 22nd largest in the European Union in terms of turnover. In 2019, 5.6 million passengers and 850,000 vehicles transited through the port.

The development of the waterfront in Split is part of the “Renaissance on the Croatian Coast” project launched four years ago with investments of more than one billion kuna.

Other projects include an external berth in Sućuraj on Hvar Island, refurbishing the Omiš Port, and a road from Pučišće to Povlja on Brač Island. A tender is also set to be advertised for the construction of the Kozjak tunnel which should resolve traffic congestion in Trogir, Kastela, Solin and Split.

Video of the development below.