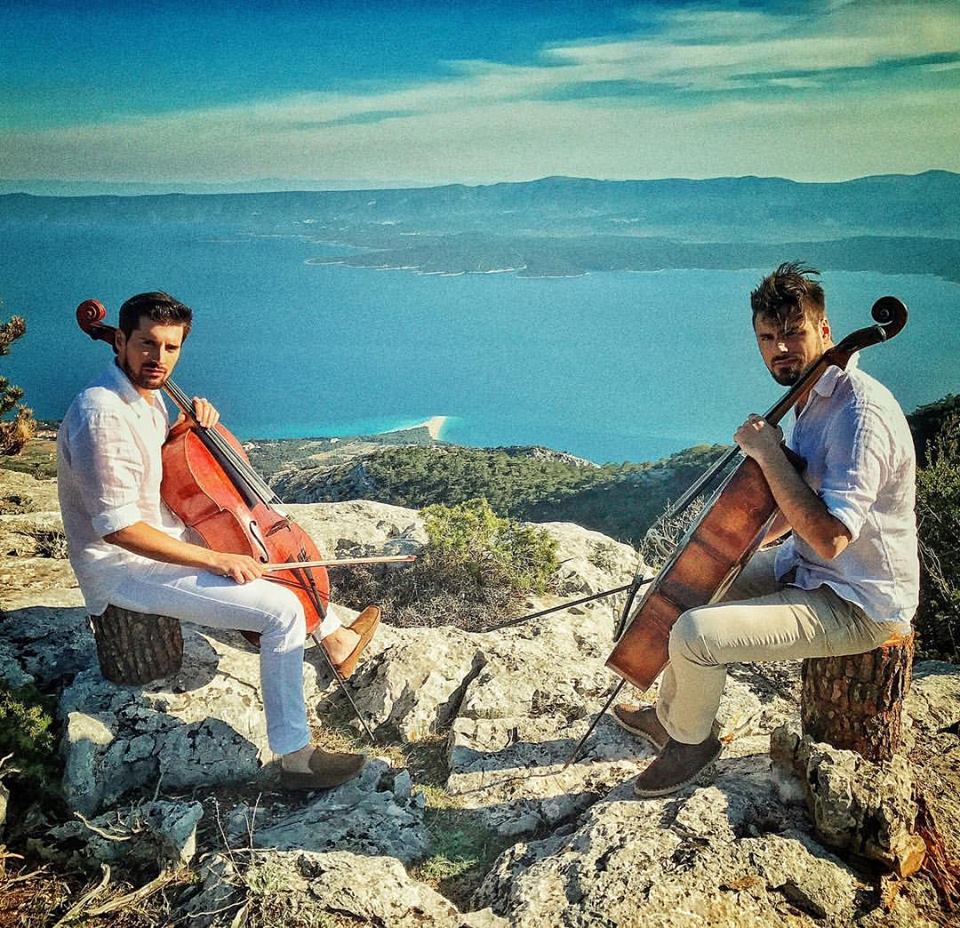 2CELLOS new video is a rendition of the theme from the movie Schindler’s List and is off their album ‘Score’ which was released a few weeks ago.

The album, recorded with the London Symphony Orchestra, features tunes from famous movies.

2CELLOS, who recently chalked up 2 million subscribers on their YouTube channel, head off on their 2017 World Tour later this year.

Check out their World Tour dates here and their new video below.