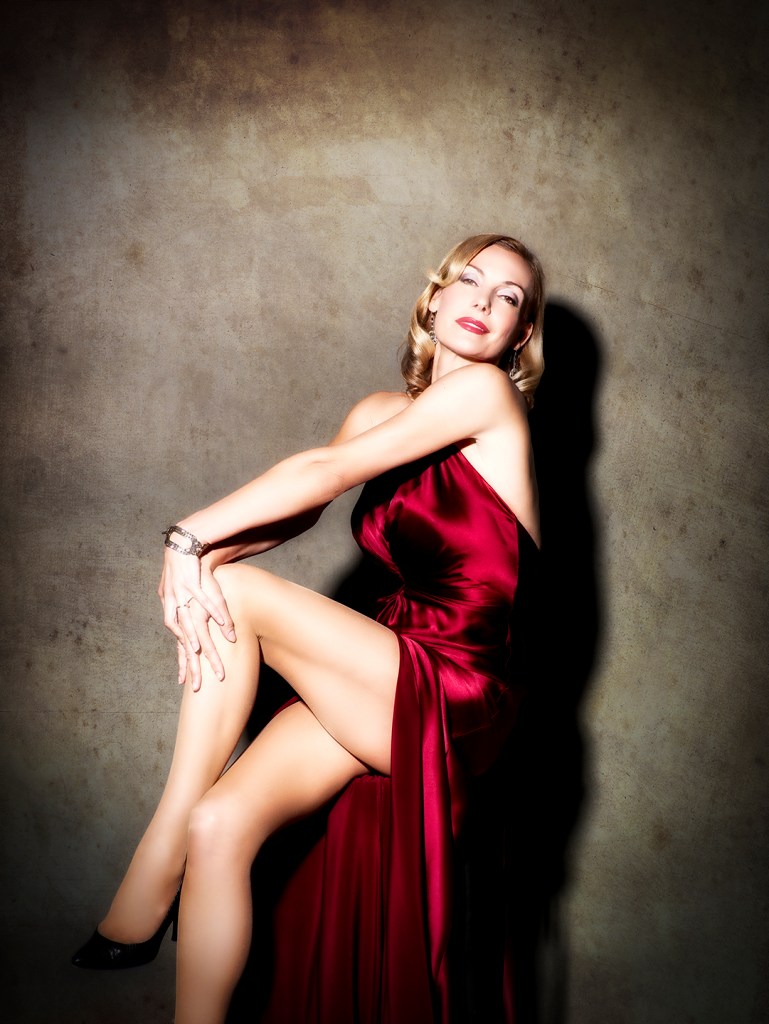 ZAGREB, 3 February 2020 – German singer and actress Ute Lemper will perform with the Zagreb Philharmonic Orchestra in the Croatian capital this month.

Currently on tour in the UK,  Lemper will arrive in Zagreb from Budapest and will be a guest of the Zagreb Philharmonic’s Off cycle in the ‘Rendezvous with Marlene’ programme at the Vatroslav Lisinski concert hall on 14 February.

Few artists can boast a career such as Lemper which included performances on New York’s Broadway and London’s West End. Lemper’s roles in musicals include playing Sally Bowles in the original Paris production of Cabaret, for which she won the 1987 Molière Award for Best Newcomer, and Velma Kelly in the revival of Chicago in both London and New York, which won her the 1998 Olivier Award for Best Actress in a Musical. 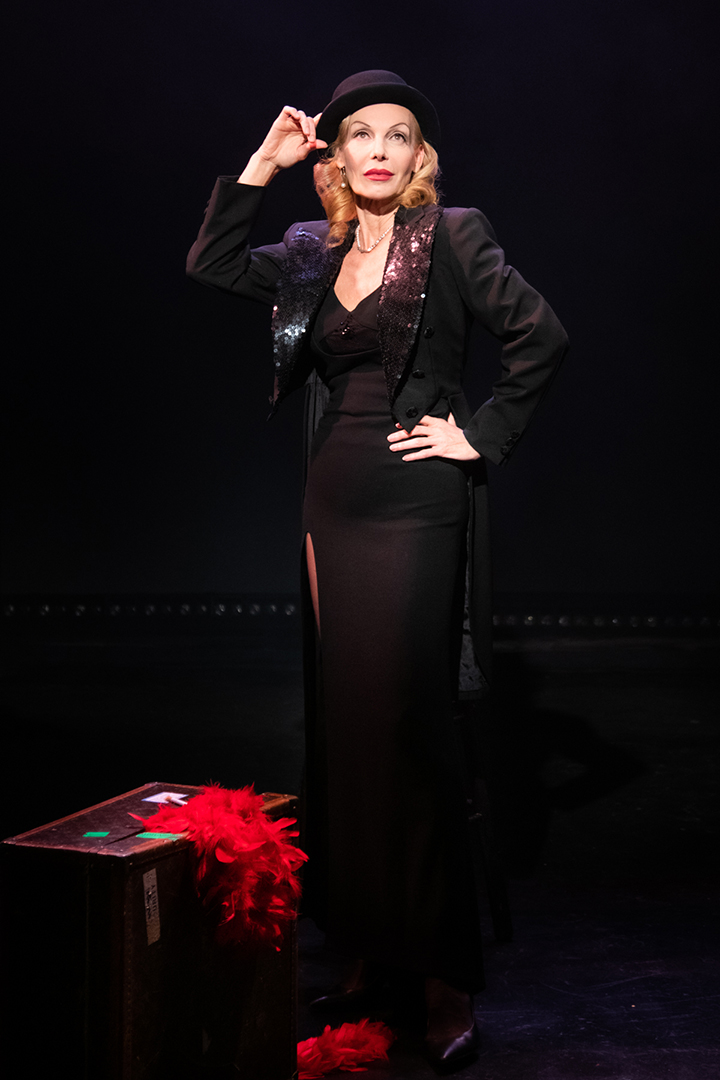 At Off cycle on 14 February, Lemper arrives with a selection of the best of musical numbers that have distinguished her stellar career. From the songs of the legendary Marlene Dietrich – who she is often compared to, via Dylan, Weill and the success stories from Cabaret and Chicago, all the way to Gershwin, Édith Piaf, Piazzolle and Jacques Brel, this will be an evening set to be remembered. 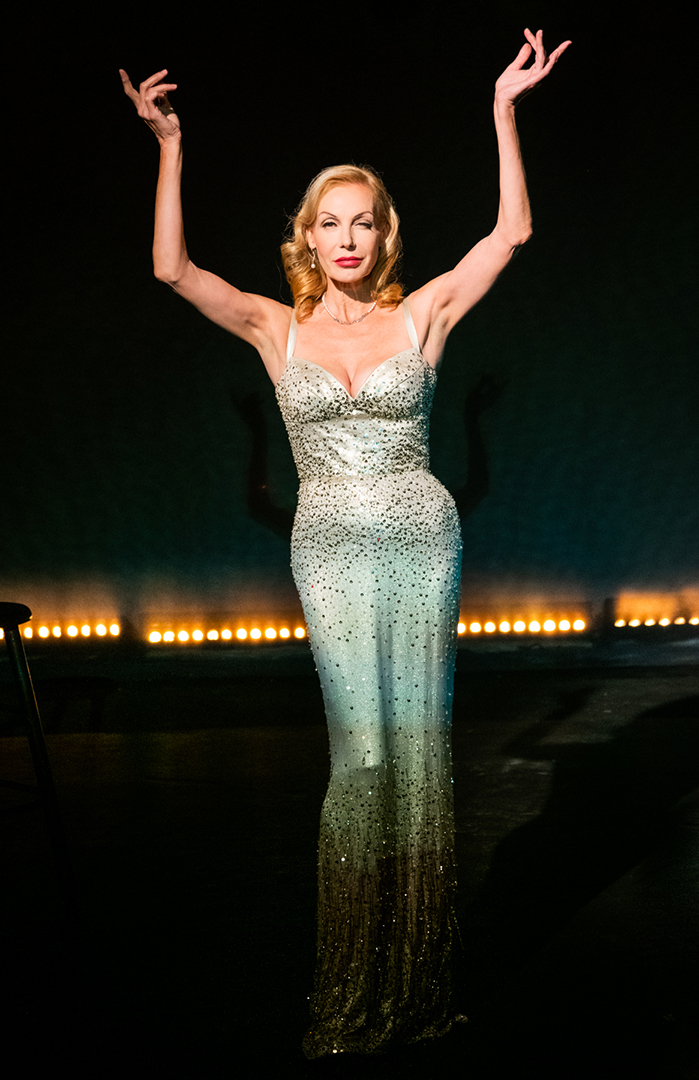 The Zagreb Philharmonic Orchestra will be led by the successful conductor from Hungary, Róbert Farkas. Rendezvous will take place on Friday 14 February.