A number of Croatian food dishes invented generations ago seem to be making a comeback into fashion.

These so-called traditional domaća (domestic) or seljačka hrana (peasant food), recipes were created due to the access of limited ingredients in poorer times. The know-how to stretch limited ingredients and finances into keeping a lot of people well fed was an art.

Today a lot of these foods are coming back into fashion and are popular among Croatians and tourists. The simplicity of preparation and the usage of only few ingredients is attractive in these modern busy days.

Croatia is really full of these specialties and here are only some of the popular meals which the old folk were eating.

SIR I VRHNJE – cottage cheese and sour cream, simple as that, with bacon, kulen or kulenova seka ( flavored sausages from Slavonia) and homemade bread.

ČVARCI – pork “crisps”, fat extracted from the lard, delicious I assure you.

KAŠE OD KUKURUZA, JEČMA I HELJDE – corn, barley and buckwheat meals, suggestion for a balanced nutrition all over the Internet.

SELJAČKA TAVA S LUKOM (“PEASANTS’ FRYER WITH ONION”) – a dish made of mince meat, eggs, potato and other vegetables, butter and a looooot of onion, a simple meal usually best known in the continental parts of Croatia. 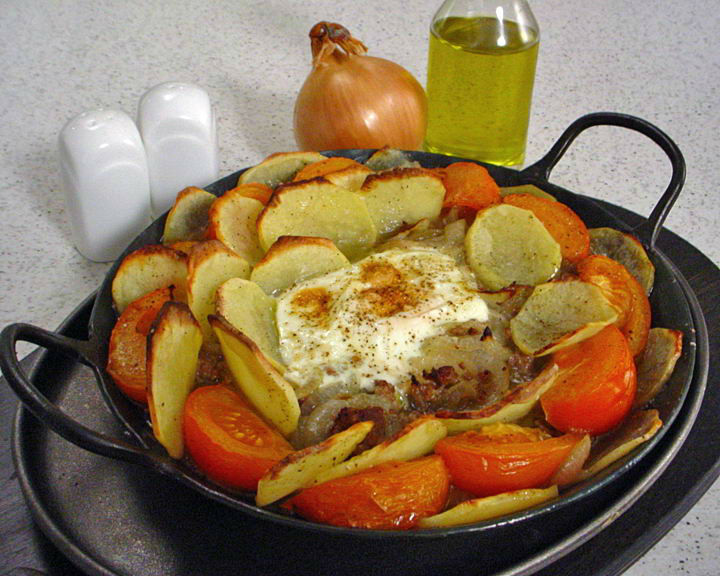 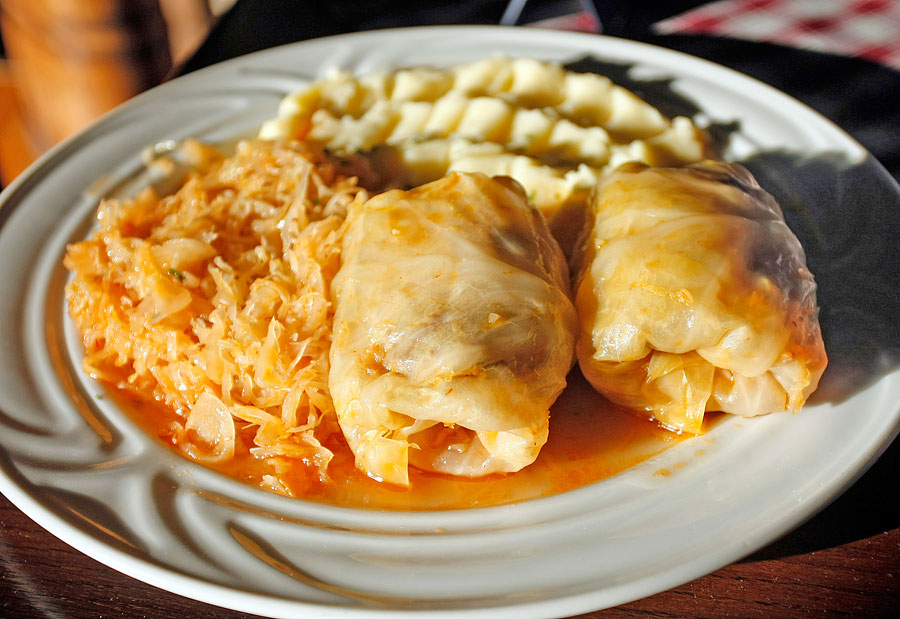 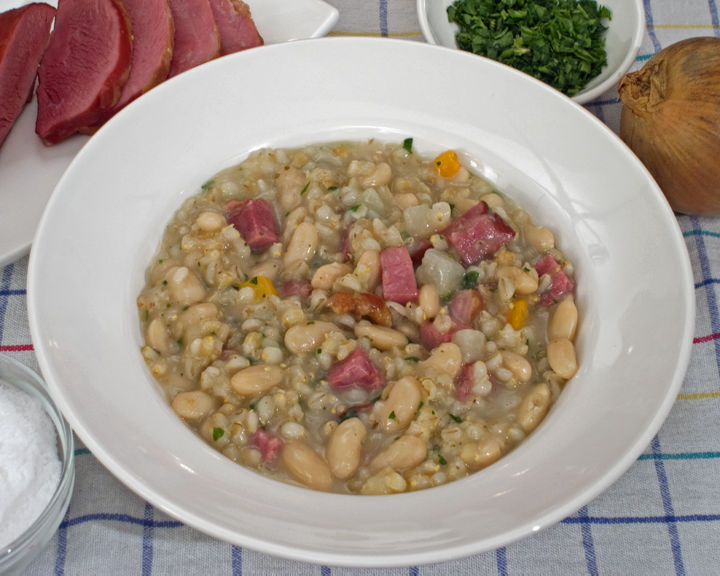 ZLIJEVKA – traditional (thin) pastry made in Zagorje and northern Croatia, made with cottage cheese, eggs and corn flour (sometimes sprinkled with sugar). 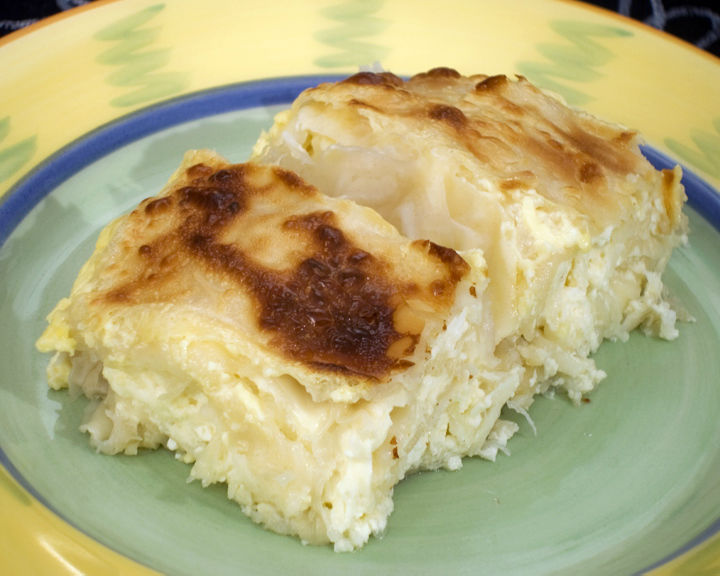 BUČNICA – pastry filled with a mix of pumpkin and sour cream, sometimes sugar. 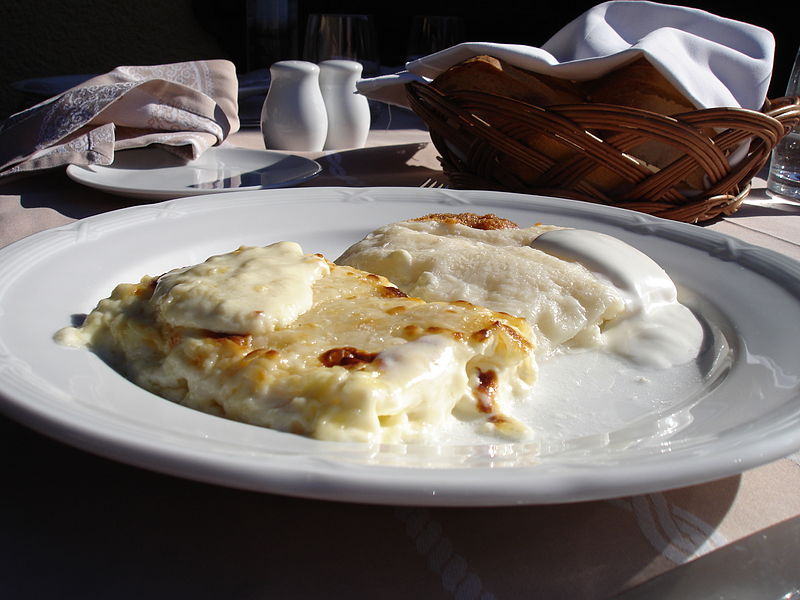 ŽGANCI Z TROPU/MLIJEKEM – corn grits with sour cream or milk OR with onion and bacon; in Istria and Dalmatia called palenta.

KRPICE SA ZELJEM – a kind of homemade pasta (krpice) with stewed cabbage, delicious and best suitable for the winter time. 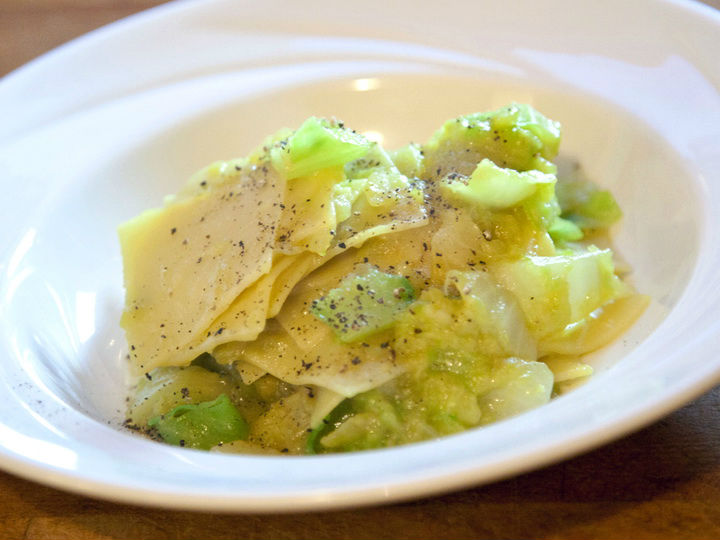 ČOBANAC (SHEPARD STEW) – cooked in a kettle pot with three types of meat, served with dumplings. 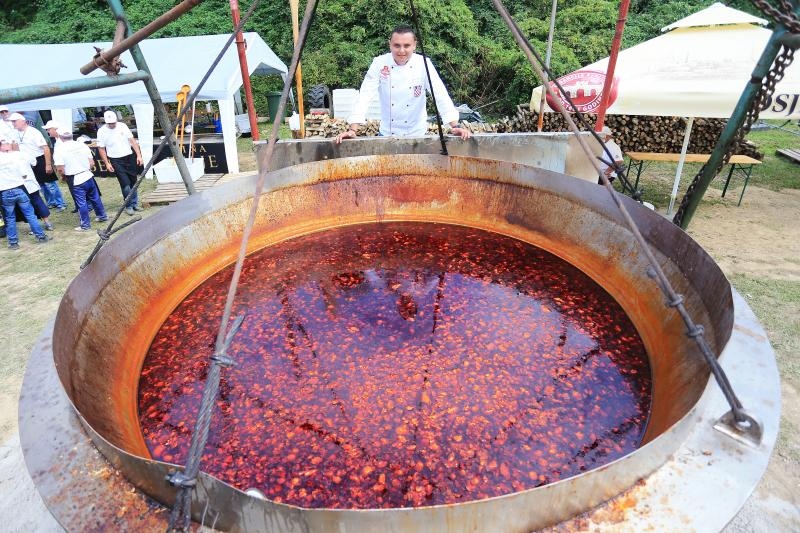 BRUDET (FISH STEW) – a saltwater fish stew that consists of several types of fish or fish’ parts, served with palenta.

SOPARNIK – specialty of the Dalmatian region; a (savory) pie filled with chard.

FRITAJA – a meal made in Istria; mixed (wild) asparagus, eggs, herbs and young garlic sprout. They are also made with mushrooms, bacon or ham.

POGAČA – a type of bread made with white flour, egg and butter.

PINCA – sweet bread with the taste of citrus zest, ornamented with the sign of a cross, usually made around Easter.

FRITULE – small donuts, pastry with rum and citrus zest, fried in the oil, similar to uštpci, but smaller.