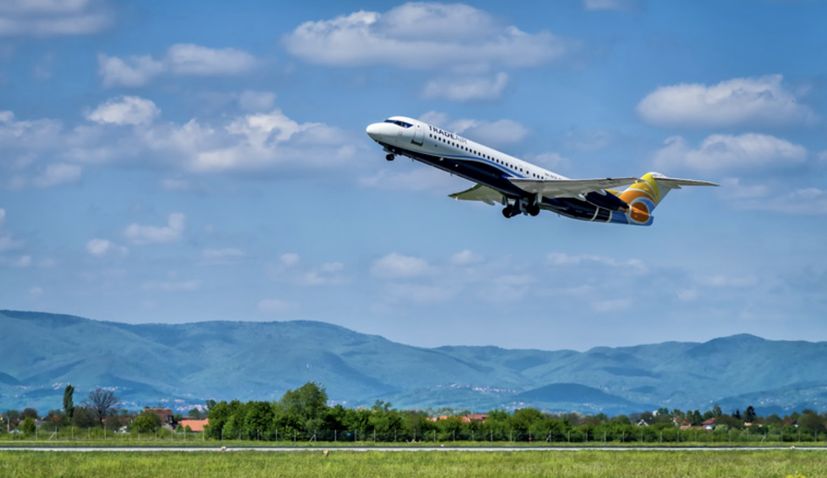 Trade Air has released tickets for domestic flights in Croatia for the upcoming summer schedule which starts this weekend.

The Croatian private charter airline released tickets for flights within Croatia on Friday, Croatian Aviation reported. Trade Air will operate on routes within Croatia from Monday until the end of October.

Tickets are currently on sale for flights up until June 15.

Trade Air will continue to operate on the lines on which it has been operating for many years:

The routes continue to be operated on an Turbolet L410 aircraft which Trade Air has leased from Czech airline Van Air.

The flight schedule has not changed significantly this year with only small changes. There will still be 6 flights a week between Osijek and Zagreb (two flights a day on Mondays, Wednesdays and Fridays), while 2 flights a week have been announced between Rijeka and Osijek, Rijeka, Split and Dubrovnik, as well as Osijek, Pula and Split.

Trade Air has signed a codeshare agreement with Croatia Airlines on these routes, so on certain routes it is possible to buy connecting tickets for international flights from Osijek via Zagreb to Amsterdam, Paris, Zurich, Frankfurt, etc., as well as from Dubrovnik via Split to, for example, Rome, Croatian Aviation added.