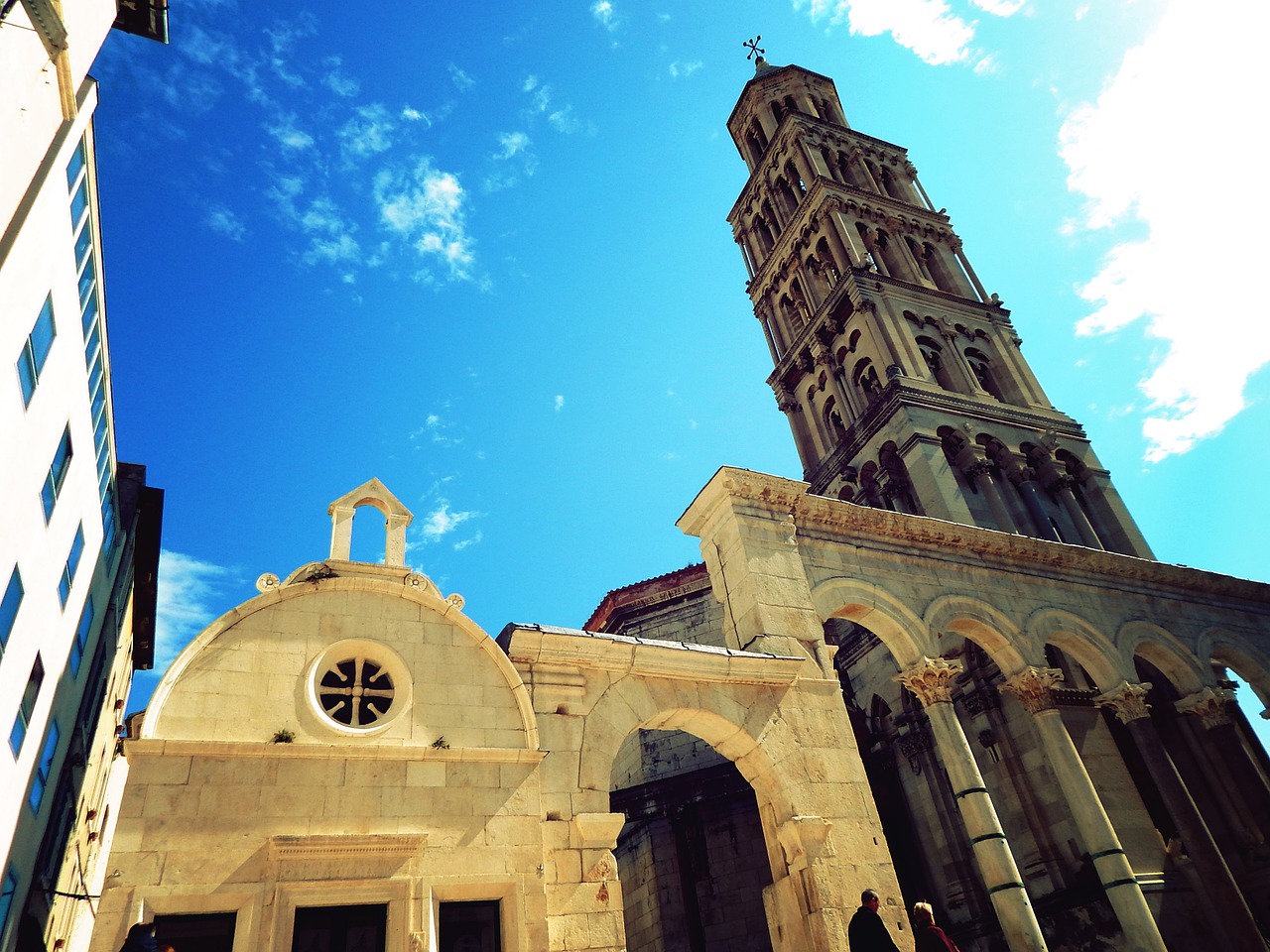 On the occasion of the International Day of Education, observed on 24 January, the WFTGA inaugurated the “Children – the guardians of our heritage” project as a great example of and desirable model for teaching children about the importance of the historical and cultural heritage, the city said in a press release.

The project was launched in 2012 and involves 1,700 pupils, more than 70 primary school teachers, school coordinators and many tourist guides.

The press release said the WFTGA had invited other countries to join the project and apply the same model in their cities. 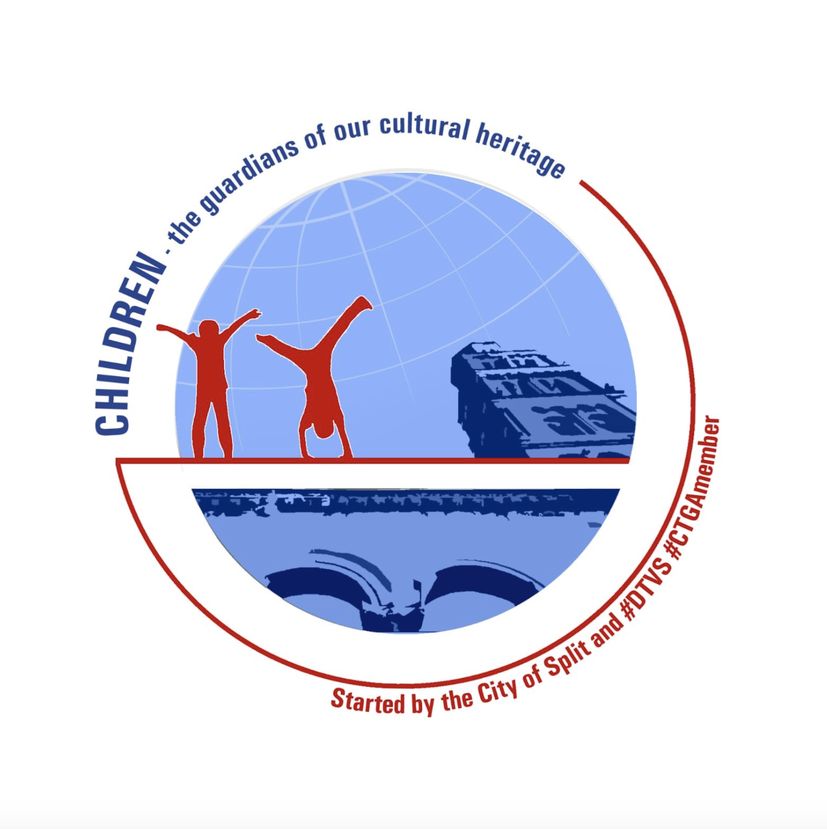 The WFTGA, based in Vienna, brings together national associations from 80 countries around the world and represents more than 150,000 tourist guides.

Tags:
Children - the guardians of our heritagesplitWorld Federation of Tourist Guide Associations
Share on: