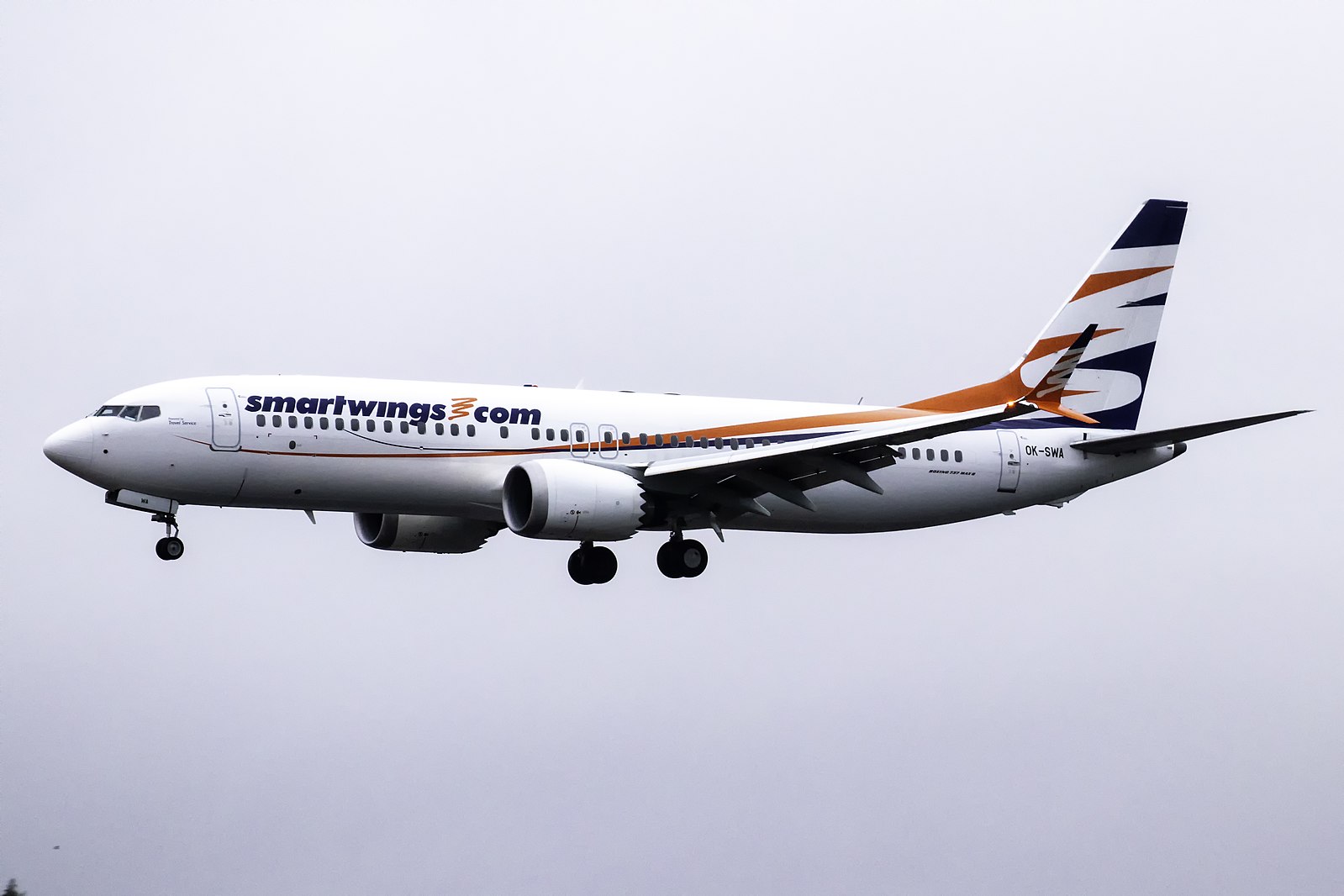 Smartwings will start flighting again to a number of European destinations, including Split in Croatia.

As of Wednesday, June 10, Smartwings will launch its first route to Croatia, re-establishing a direct flight between Prague and Split, Croatian Aviation reports.

The Prague – Split service will operate twice in the first week (Wednesday and Saturday), before expanding to three weekly flights in the second week (Monday, Wednesday, and Saturday).

The airline will also introduce two routes from Poland to Split this month. From June 18, Katowice – Split and Warsaw-Split services will operate once weekly on Thursdays.

The company will soon introduce charter flights to Split, we are expecting the reintroduction of direct flights to Dubrovnik Airport soon, Croatian Aviation writes.

Smartwings will use B737-800 aircraft with a capacity of 189 passengers on the announced routes to Split. Tickets for all the mentioned flights are on sale on the airline’s official website.