The leading football magazine has ranked the best football managers in the world in 2016 in its annual list, with the charasmatic former Croatia head coach ranked in 21st place.

“A former West Ham player, he had already developed a fine reputation as a manager after impressing in charge of the Croatian national team and helping Besiktas to victories over Tottenham and Liverpool in Europe. His debut campaign with West Ham cemented that reputation,” writes FourFourTwo in its analysis of Bilić, before adding.

“Bilić bought well – Dimitri Payet’s £10.7m arrival from Marseille now looks like one of the deals of the century, while Manuel Lanzini and Michail Antonio were others to impress. Early wins over Arsenal, Liverpool, Manchester City and Chelsea quickly laid down a marker, as West Ham became the exciting attacking force that their fans had desperately been craving.”

Bilić was voted in one spot ahead of Arsenal boss Arsene Wenger, who was ranked in 22nd position. FourFourTwo releasing the rankings in stages and are currently up to number 16. You can check out for the full list here.

Bilić has been a hit both on and off the football field in the UK since taking over at West Ham last summer. His name was banded about by football writers as a possible replacement for former England manager Roy Hodgson, along with the likes of Jose Mourinho and Wenger.

Bilić was also part of a star-studded ITV team commenting on matches at EURO 2016 and he was voted by the public as the best pundit on TV in the UK during the tournament. 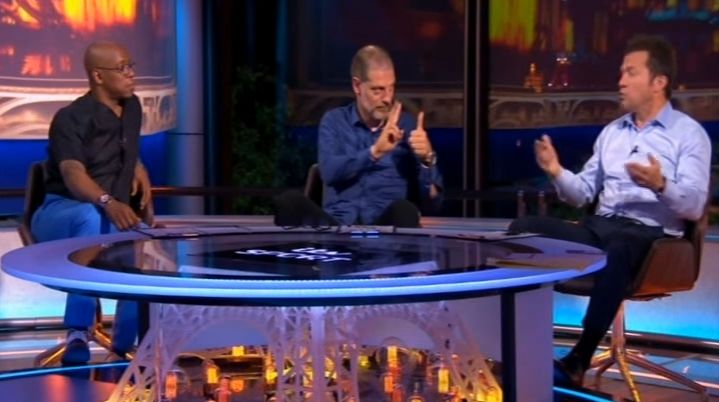