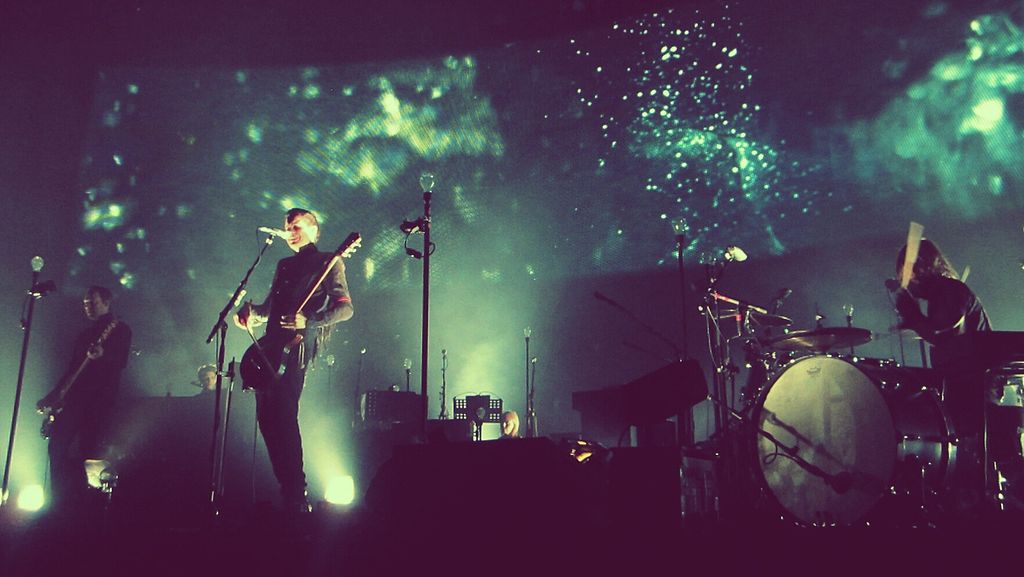 Popular Icelandic post-rock band Sigur Rós will be performing in the Croatian capital later this year.

Known for their ethereal sound, frontman Jónsi’s falsetto vocals, and the use of bowed guitar, Sigur Rós will play at Dom Sportova in Zagreb on 20 October 2017.

The concert will not only promote their biggest hits over their 23-year career, but it will also showcase some previously unpublished songs.

Along with Bjork, Sigur Rós are considered the most successful music product in Iceland’s history. The band sing in the Icelandic language, as well as in the made-up Hopelandic language.

Sigur Rós have performed at many major festivals around the world and the Zagreb concert will be only one in the region on their European tour.