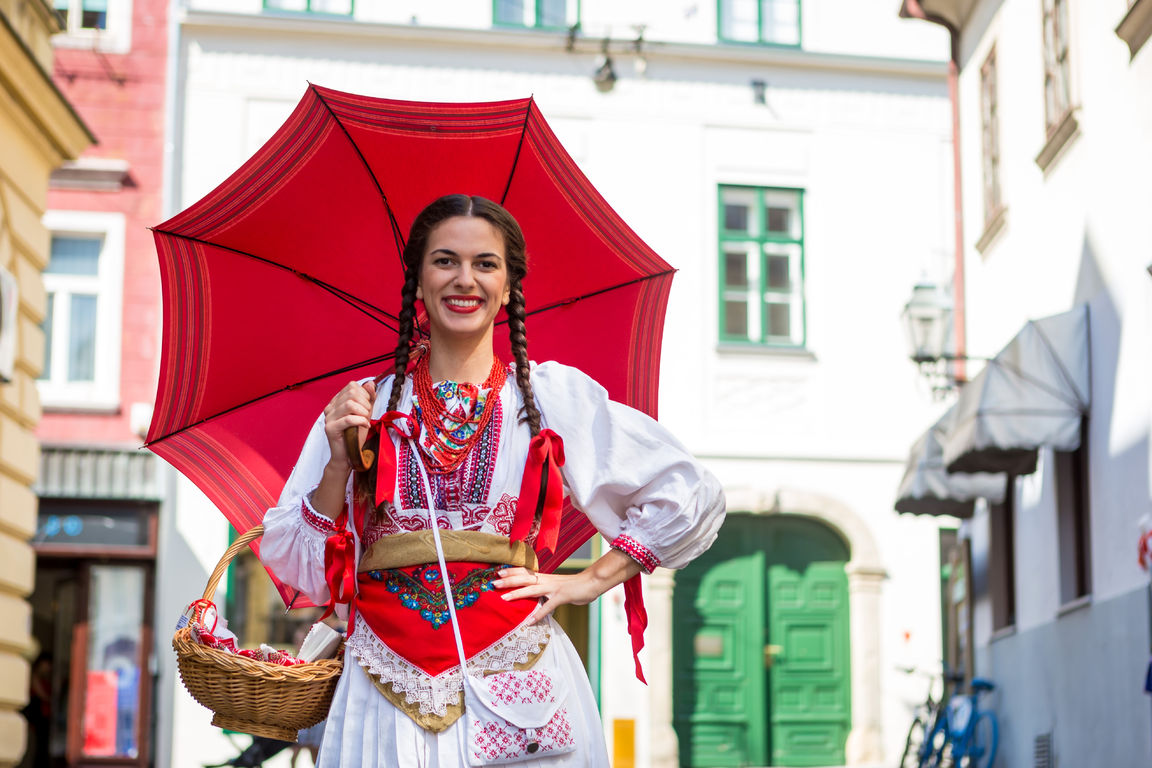 One of the recognisable symbols of the Croatian capital Zagreb is the Šestine umbrella.

The Šestine umbrella dates back to the mid 18th century. It is a part of the folk costume worn in the Šestine region of Zagreb and a recognizable souvenir of Croatia’s capital.

The art of making Šestine umbrellas by the traditional Cerovečki Crafts is a part of the Register of protected non-material cultural goods of Croatia. 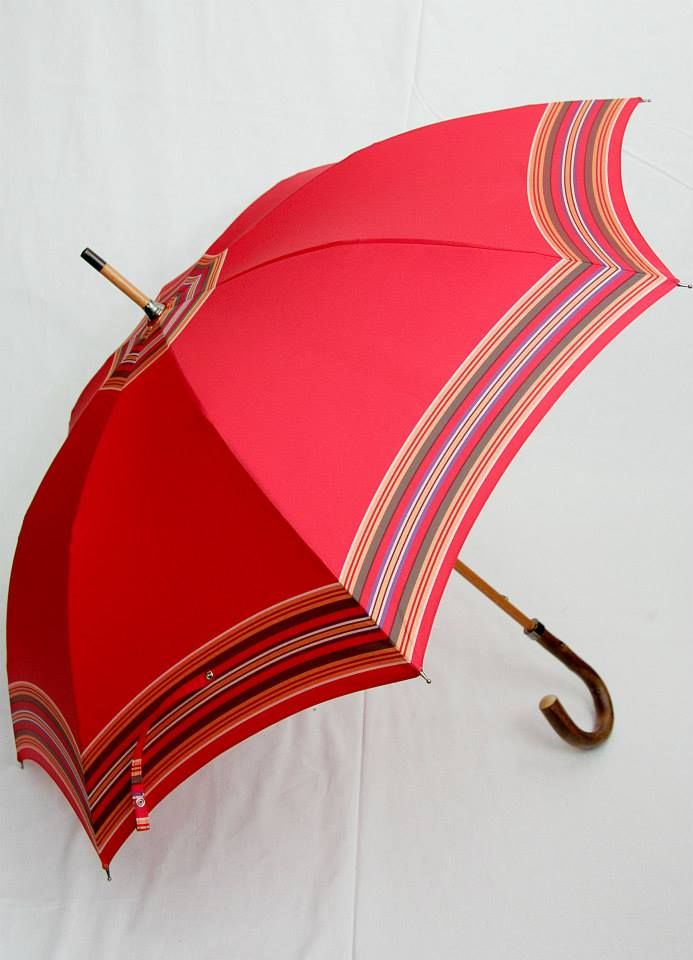 Since 1936 Cerovečki have produced the umbrellas and have won a number of awards, including the Grand Prix London, and are now protecting people with their traditional umbrellas from rain, and sun, all around the world – from Japan to India. 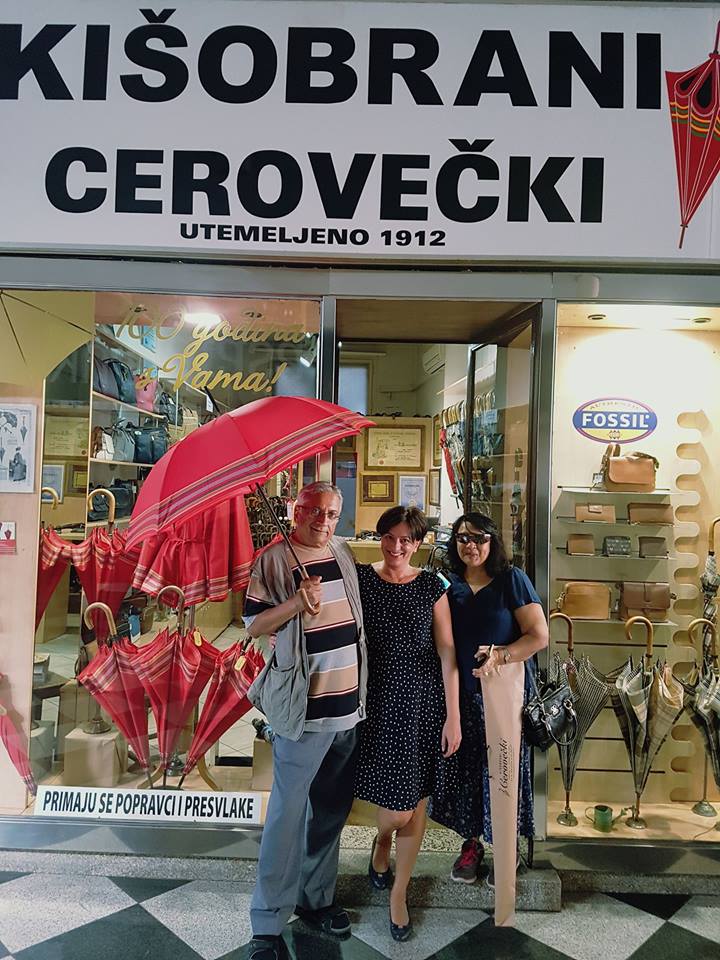 Another tourist takes away an umbrella as a souvenir (Cerovečki Crafts)

A lot of tourists visit their Zagreb outlet to pick up a souvenir and recently the umbrellas headed off to America.

“I was pleasantly surprised when I got an email from Diane Fletcher in America who wrote that it would be an honour for her, considering her Croatian roots, to own a Šestine umbrella,” Thomislav Cerovečki, who is the fourth generation in the Cerovečki family of umbrella makers, told 24 sata. 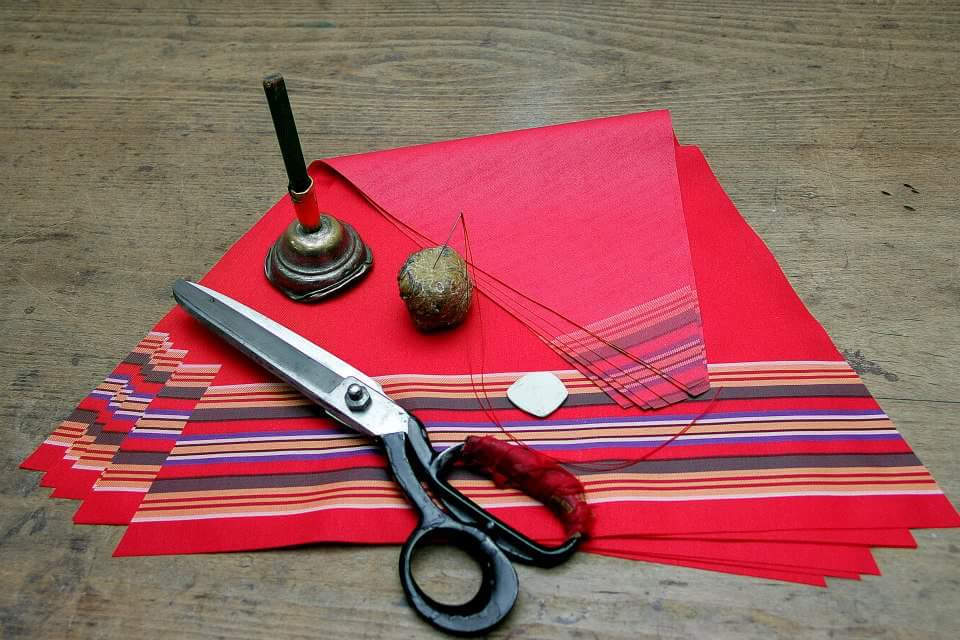 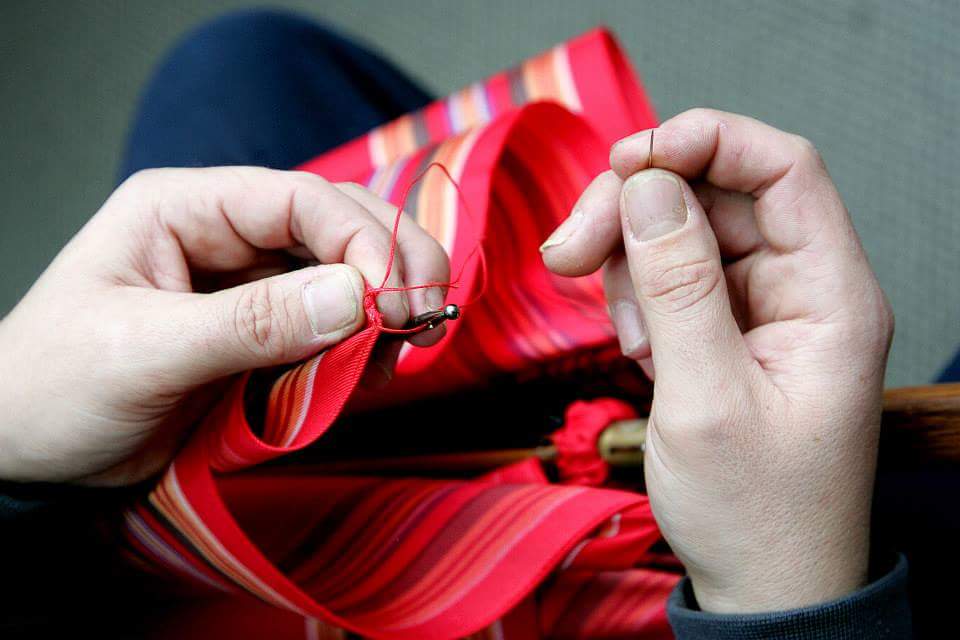 “Our umbrellas are handmade. A lot of time and effort is required to make them. The making of the umbrellas includes knitting, sewing, joining of all the parts and assembly of handles. For each umbrella, almost three hours of work is needed,” Thomislav’s wife Mateja says. 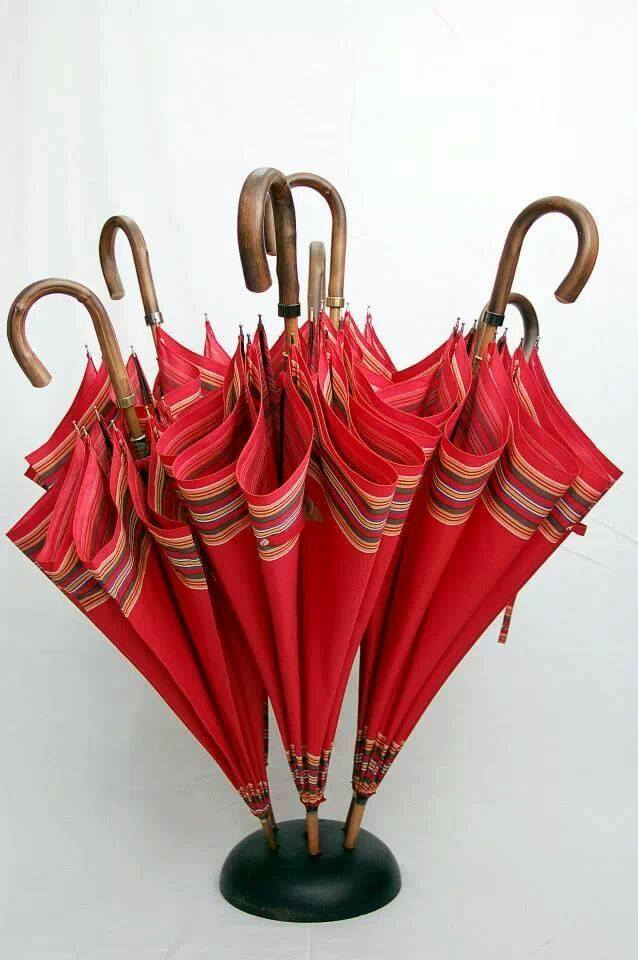 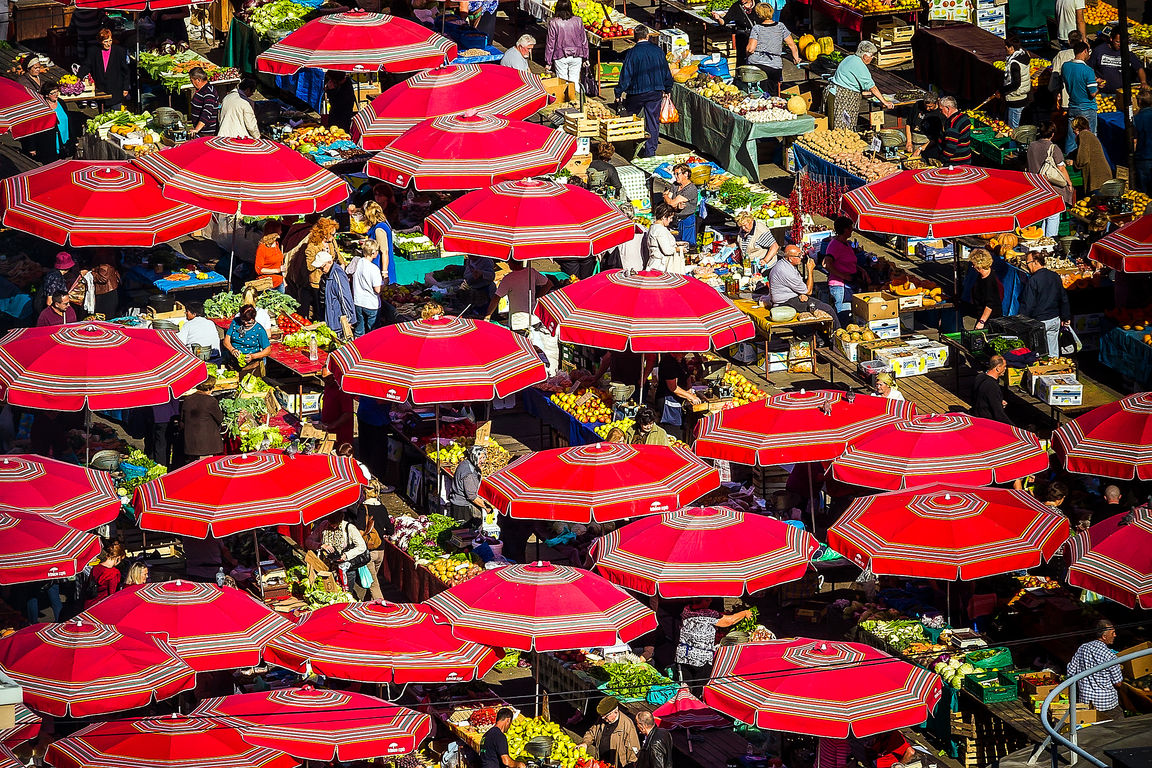