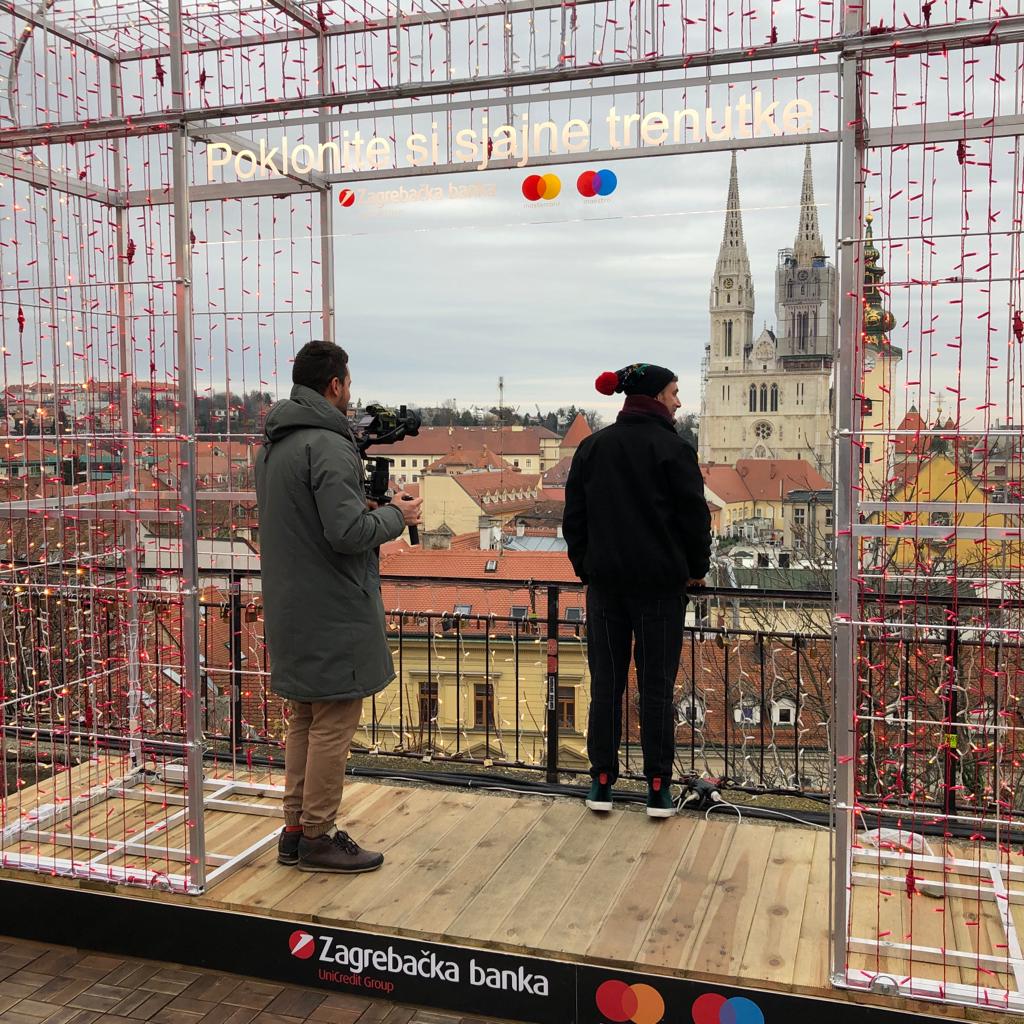 ZAGREB, Dec 3 (Hina) – A crew of Russia’s MUZ TV music channel is currently in Zagreb where it is filming Zagreb’s Christmas market as well as the SalajLand Christmas light show in Cazma, the Croatian National Tourist Board (HTZ) said on Monday.

MUZ TV is Russia’s version of MTV and the production crew will stay in Zagreb until December 4 where it will shoot on site at Zagreb’s Christmas market and the SalajLand Christmas light show, which will be broadcast on its Independent Traveler show on December 21. 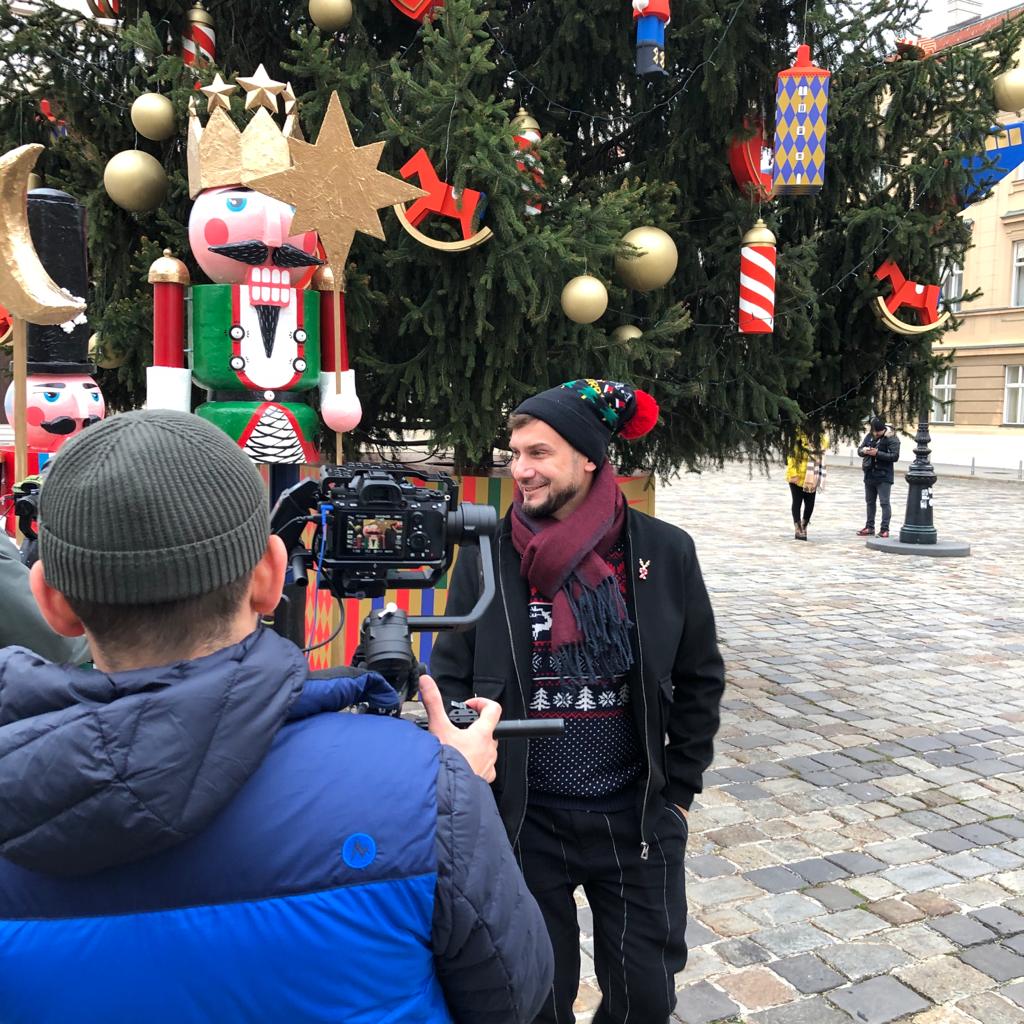 “In the past three seasons, the show has attracted more than 25 million viewers throughout Russia. I am certain that the show from Zagreb and SalajLand will be an opportunity for a lot of Russians to come to know Croatia as a quality all-year round destination with a very rich offer during the winter months too,” HTZ director Kristjan Stanicic said. 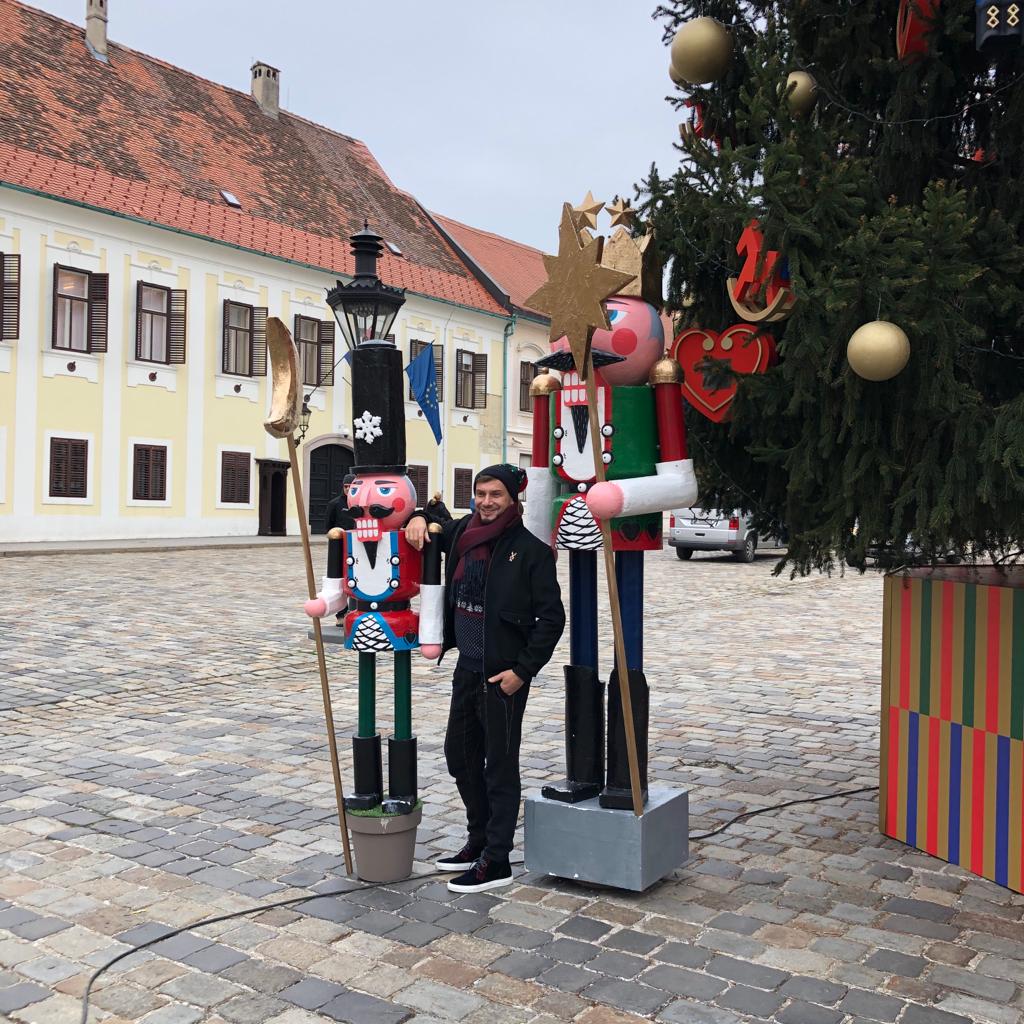 Daily direct flights between Zagreb and Moscow throughout the year will certainly contribute to the positive trends from the Russian market, added Stanicic.

The increase of the tourist turnover from the Russian market this year will be almost 14% and interest by Russian tourists for Croatian destinations is constantly rising, the director of HTZ office in Russia, Rajko Ruzicka said. 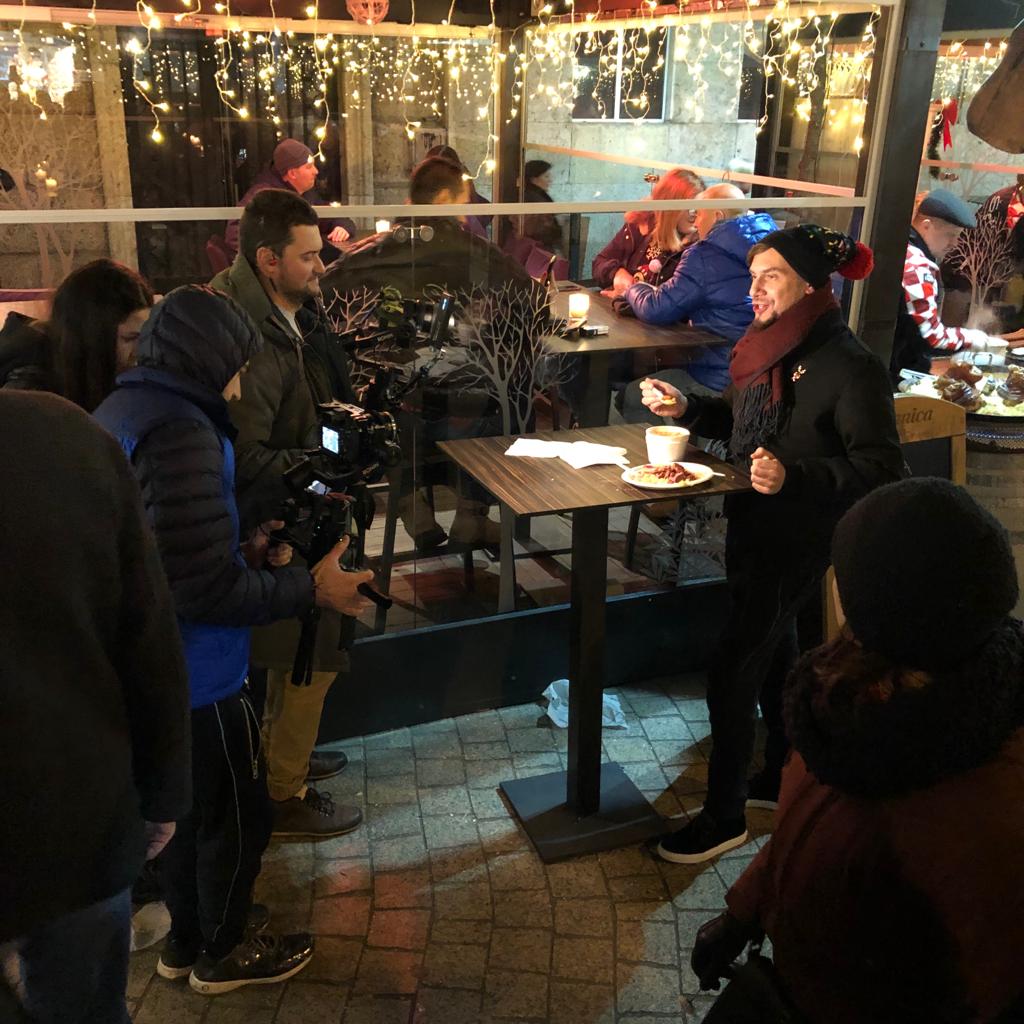 This is the third study tour that HTZ has organised for Russian television. A crew for the “Let’s Go, Let’s Eat” show on NTV filmed in Croatia in June, and in September the Friday TV did some shooting for its show “Orel I reshka”.