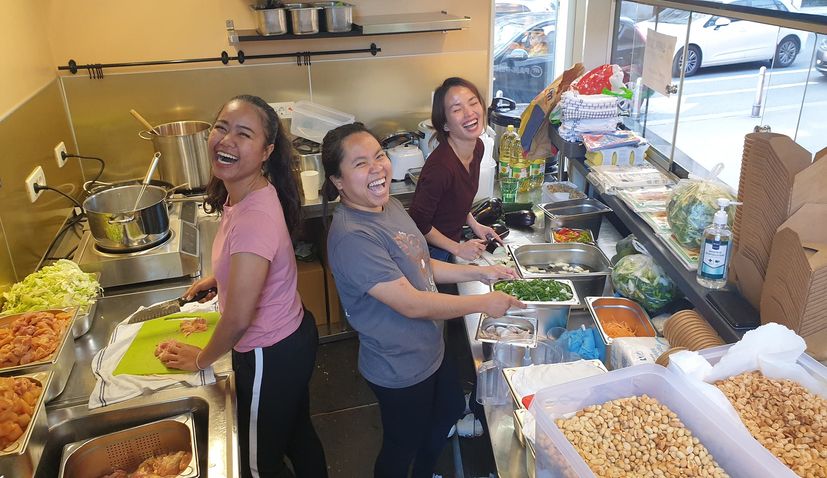 The arrival of Khaos Thai on Ibler Square in downtown Zagreb a few years ago couldn’t come soon enough for lovers of Thai street food.

There was some momentary panic last year when the small kiosk selling Asian delights closed down, but after re-opening under a new name – Saralee’s Thai Steet Food – at the same location near the entrance to Importanne Galerija – it has never been more popular.

Thai chef Saralee Madnui, who also operated Khaos Thai and quickly gained a reputation of cooking the most authentic Thai food in the Croatian capital, has people queuing up during the lunch hour rush. 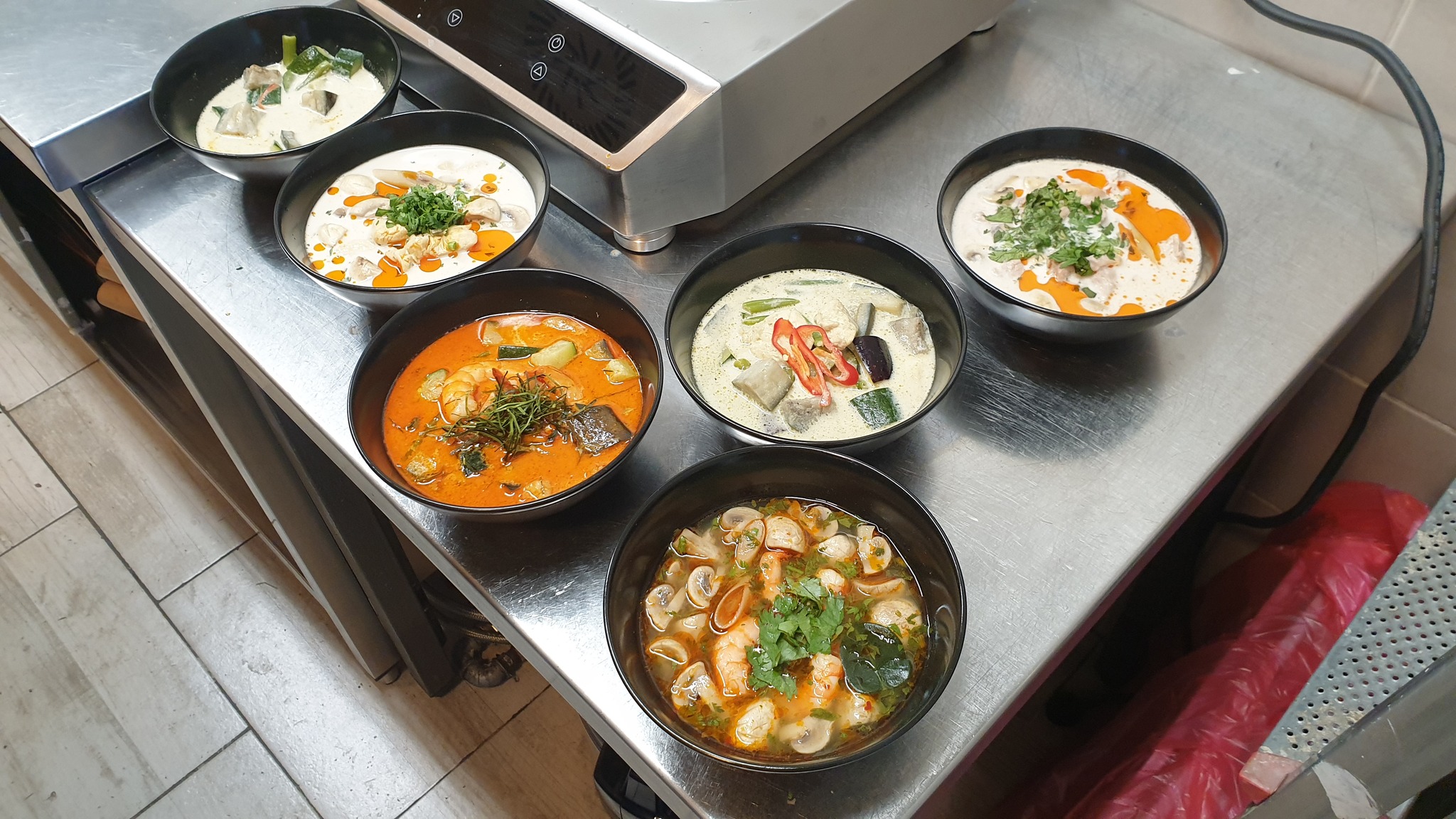 Today, she revealed that Saralee’s Thai Steet Food is expanding and announced the opening of a new location on Thursday, 12 May. 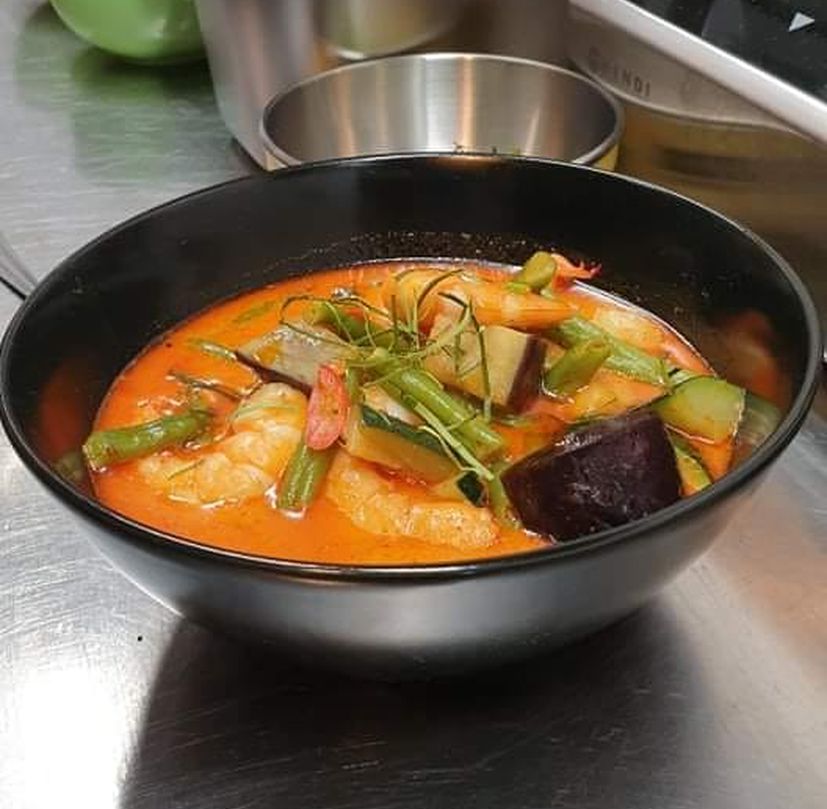 Saralee’s Thai Steet Food, which even has a Gault&Millau guide recommendation, is open from 11 am until 6 pm. More details you can find on the Facebook page.