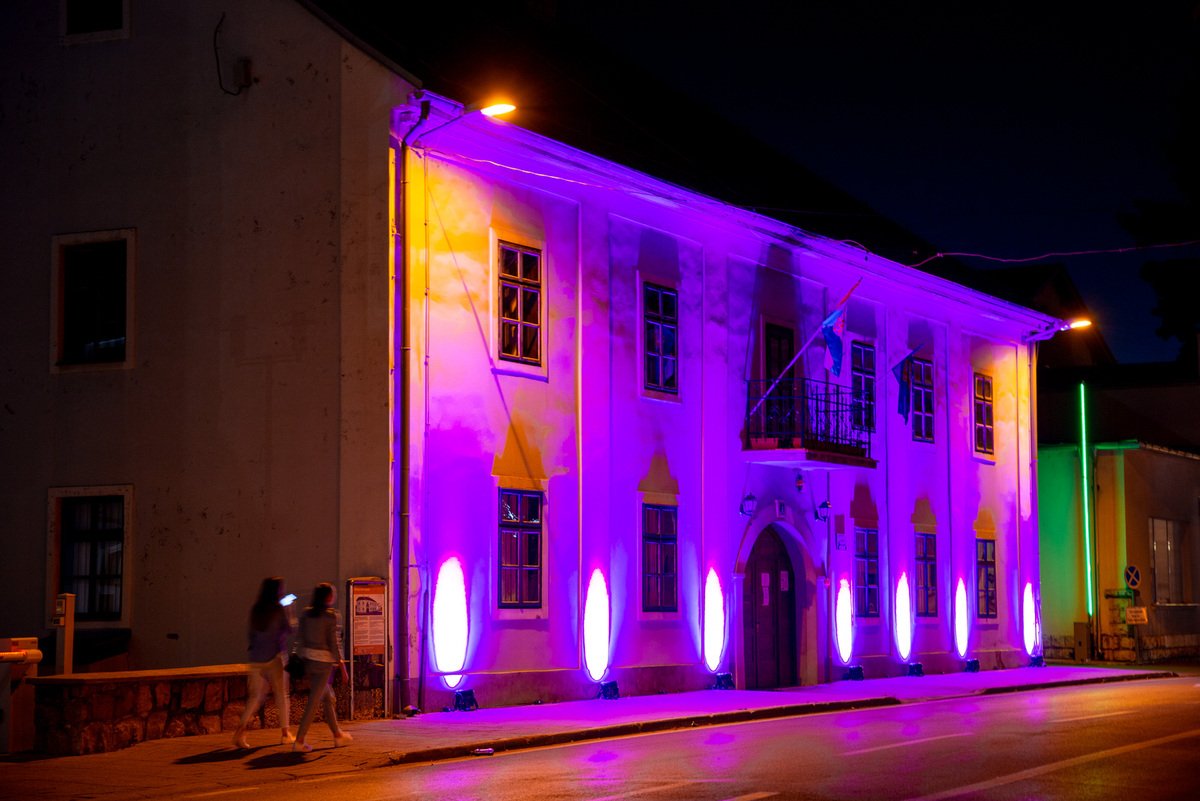 GOSPIĆ, 11 July 2020 – The Croatian town of Gospić officially celebrated the 164th anniversary of the birth of one of the world’s greatest minds, Nikola Tesla with the opening of the spectacle Tesla Power of Lights.

It all started on Friday morning in Jasikovac park, where many children listened to the fairy tale “Tesla – a boy from Smiljan” performed by members of the Society Our Children of the City of Gospić. At the same time, the Nikola Tesla Memorial Centre opened its own exhibition at the place where Tesla spent his earliest childhood.

The exhibition is called “When Nikola was a boy” and raises awareness that Tesla’s life and his first inventions are related to his native village of Smiljan and his early childhood.

Visitors were able to discover something new from the history of Smiljan, unknown details about the origin of the Tesla family, the birth of the great, his boyhood days, schooling in Smiljan and Gospić and the entire exhibition is visually enriched by photographs.

In the evening, just as Tesla illuminated the world, from the town square high into the air, throwing a beam of light all the way to Smiljan, light effects illuminated Gospić as part of the “Tesla Power of Lights” event. 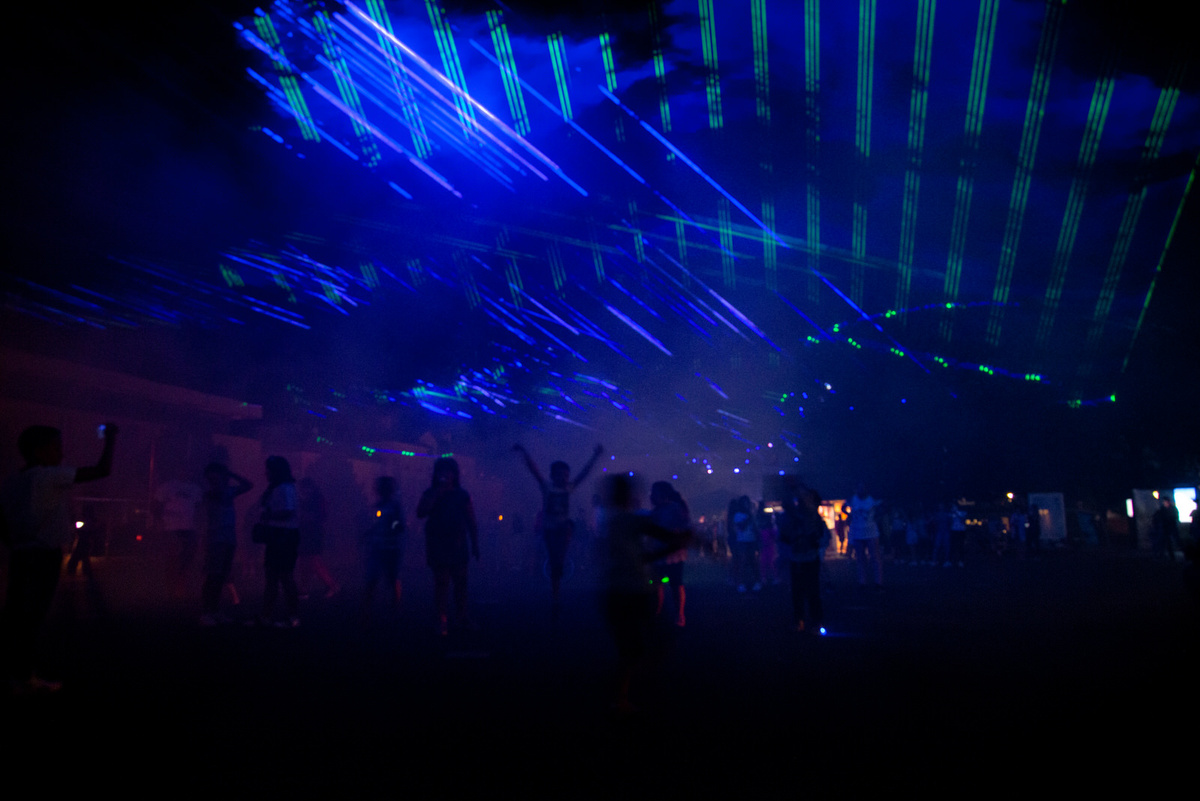 Also, lasers illuminated buildings that were associated with Tesla’s work and learning. 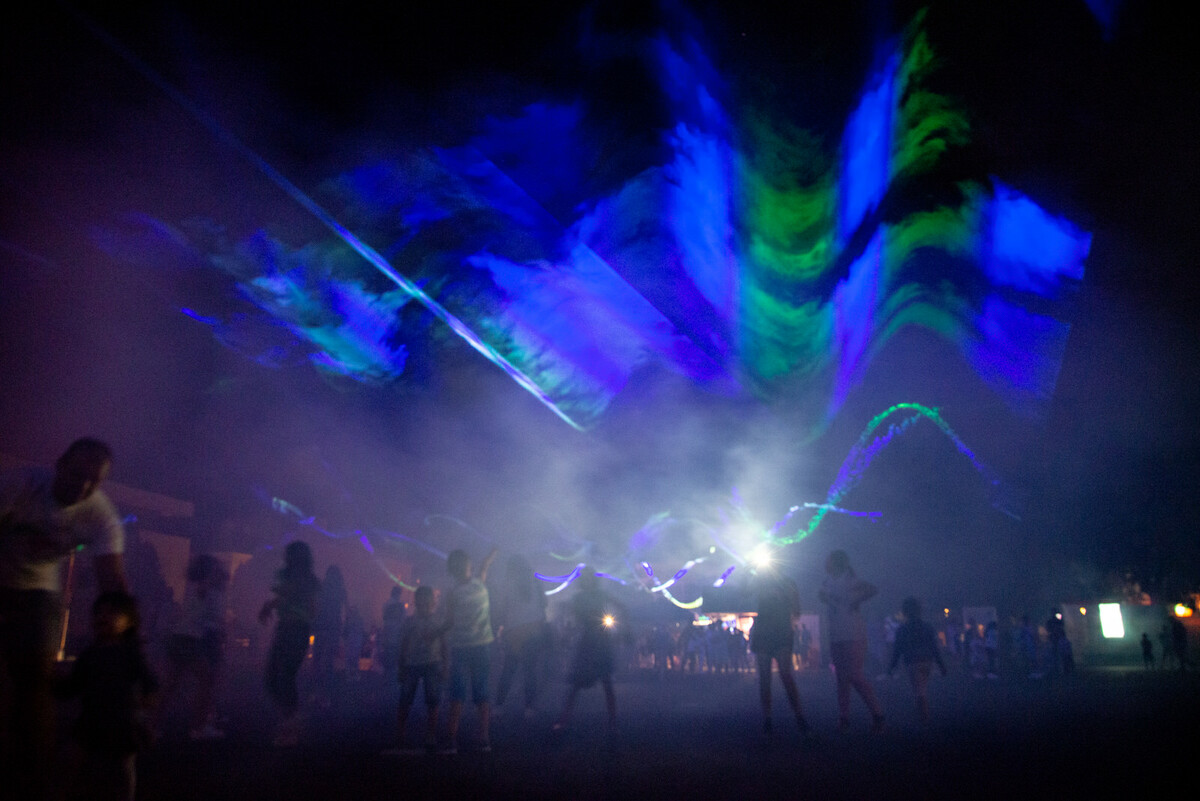 The event, organised by the City of Gospić, the City Tourist Board, the Lika Gospić Museum and the Nikola Tesla Smiljan Memorial Centre, continues through until Sunday. 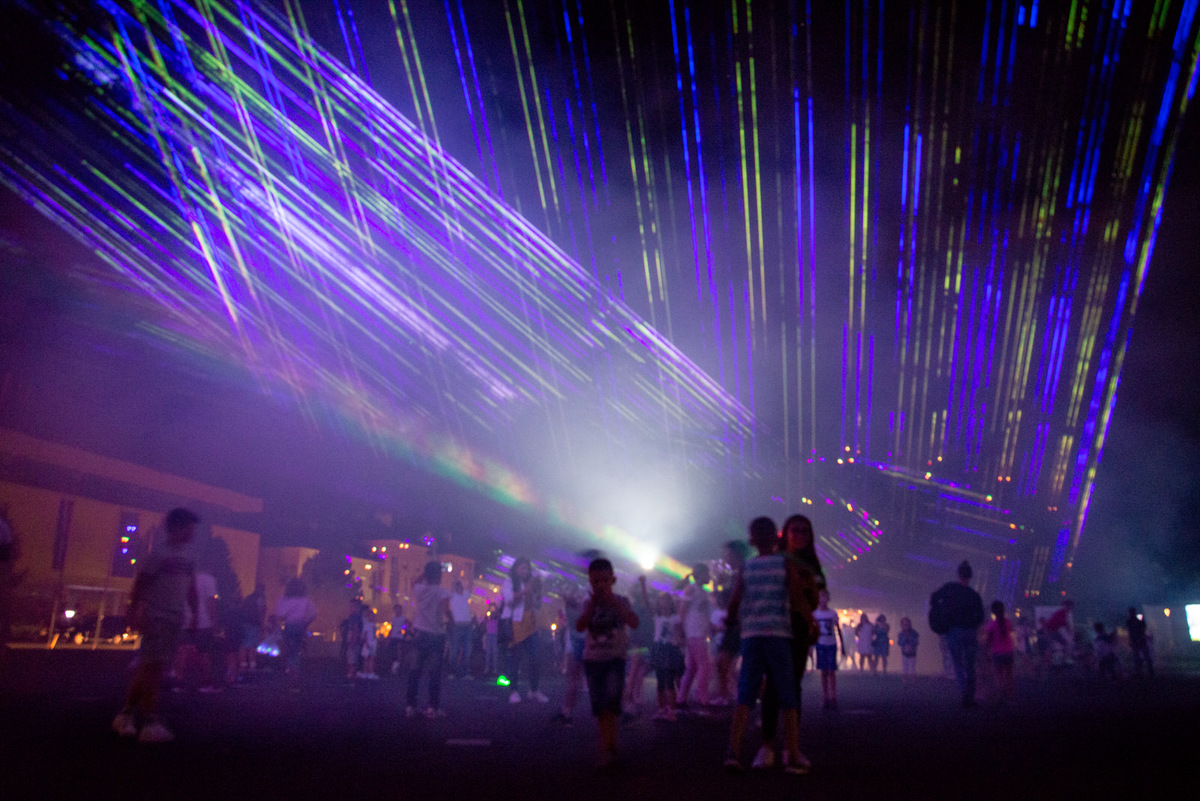 On the occasion of Tesla’s birth, a round table was held on the topic “Tesla and us – Application of European practices in the digitalisation of local government.”