This year, in association with the City of Zagreb Tourist Board, the project Around (Okolo) again continues with surprising art embellishing the city streets, creating an atmosphere of optimism in these challenging times and inviting citizens to rediscover their city through art.

Until 30 August everyone is invited to take a tour of the city and check out a series of site-specific installations and street art interventions made by our local creative talents.

Start your stroll in Obrtnički prolaz passage, symbolically welcomed by golden hands (The All). On your way to the Old Town, in the passage towards Zakmardijeve stube steps, check out the looks of the new-old Red Carpet (Boris Bare) or what is hidden behind the rising curtain (Manuela Pauk) in Kamenita street.

In a labyrinth on the Gradec plateau solve The Riddle of the Future(klasja&zita) and then in Bela IV park rest your head Among the Clouds(Matej Vuković). In Strossmayerovo šetalište promenade check out Acrobats(Helena Ohnjec) keeping Matoš company, and in Katz Platzin the alleyway near Tomić steps take a look at an unusual gang of cats (Anja Leko). At the very end of the tour, in Tuškanac park, jump in the hammock and become a Treewatcher. All the way, look carefully where you’re going and perhaps you bump into Iva Capak’s amazing miniatures gracing 17 different mini-spots. 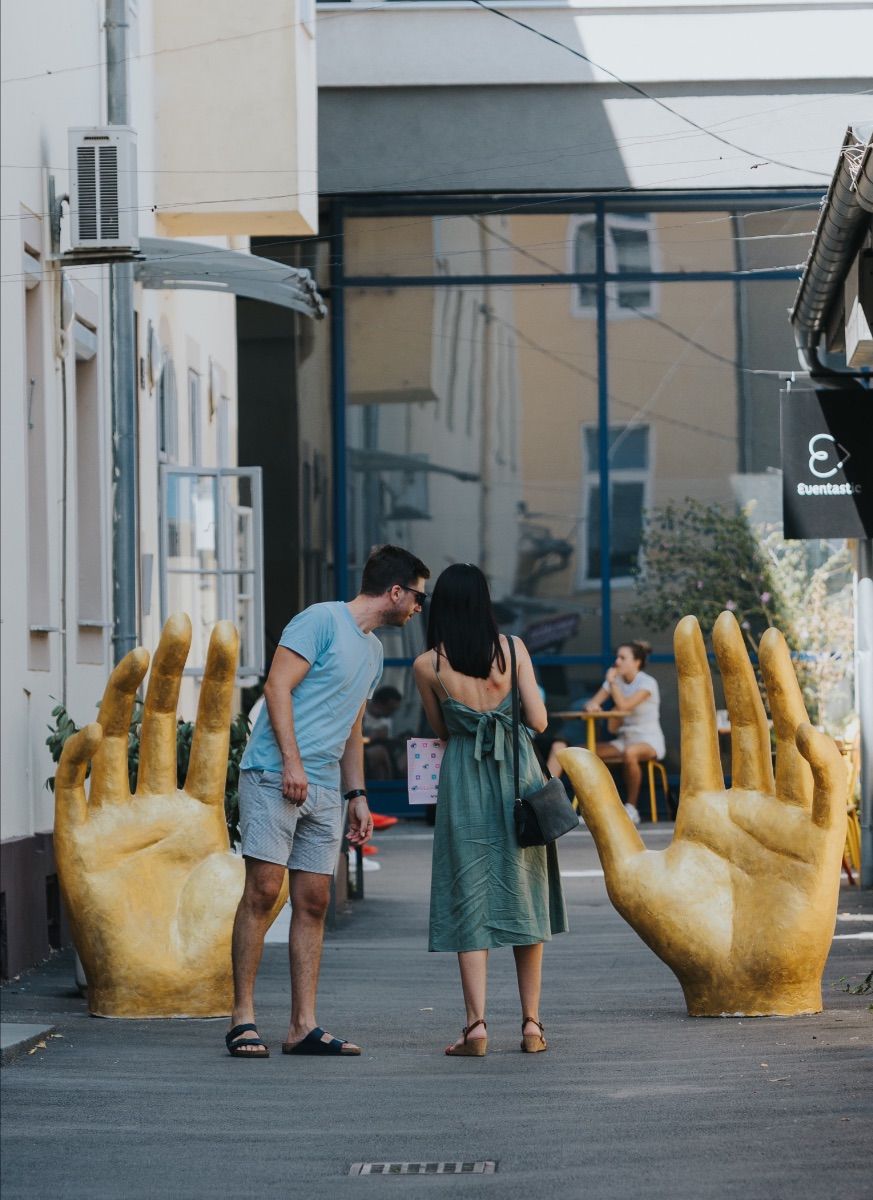 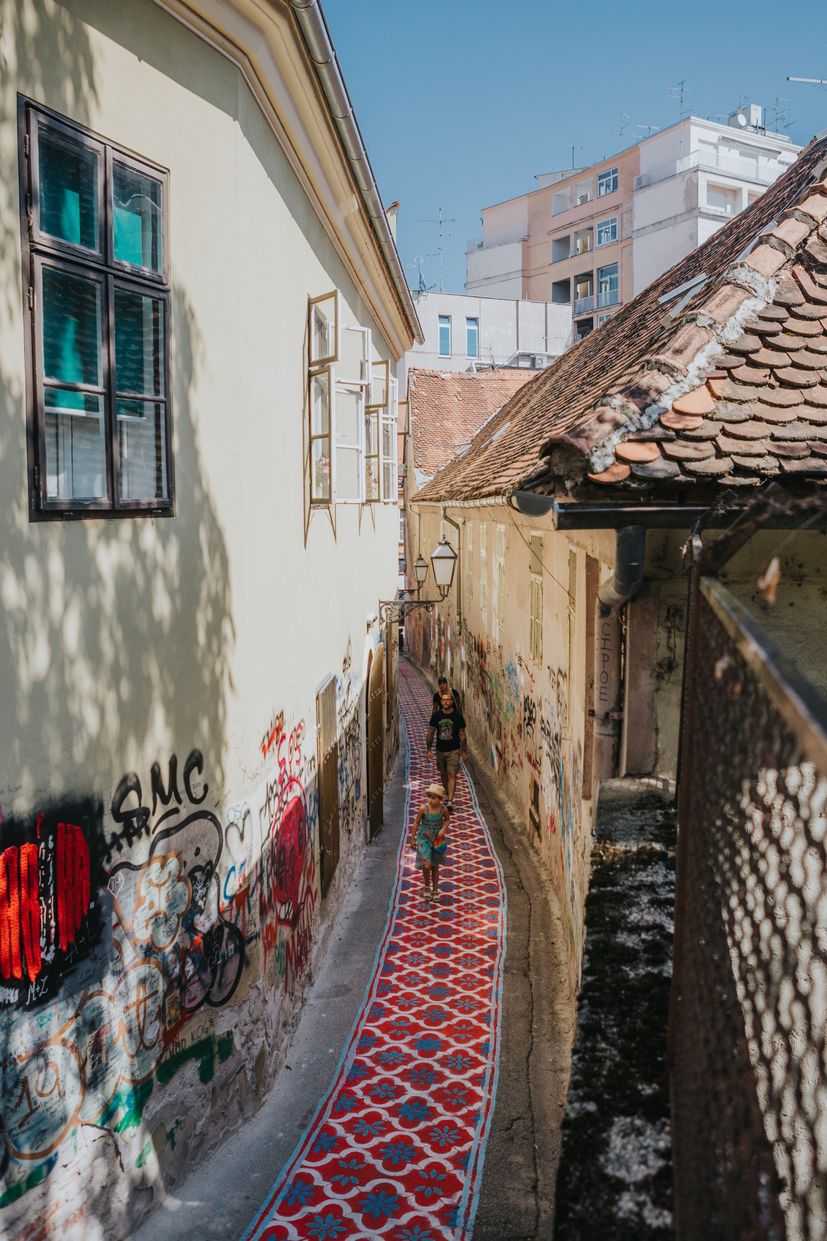 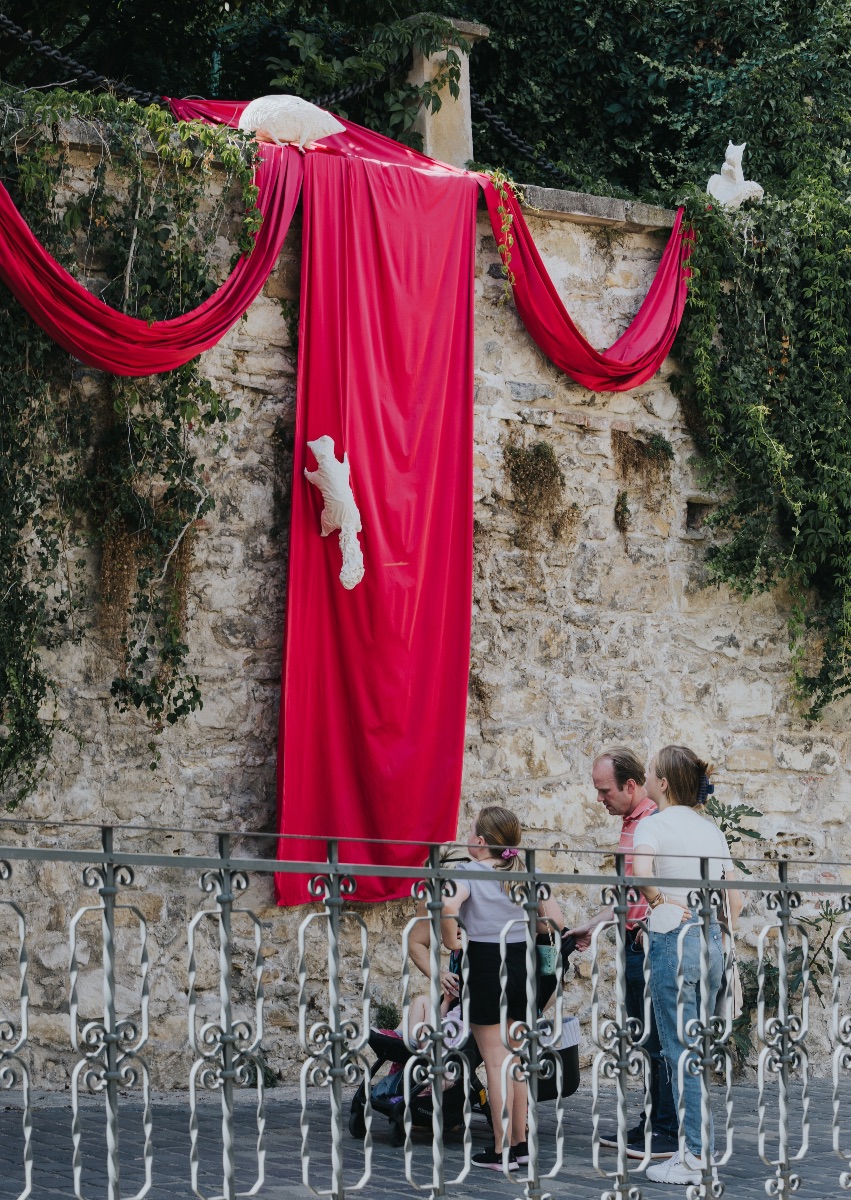 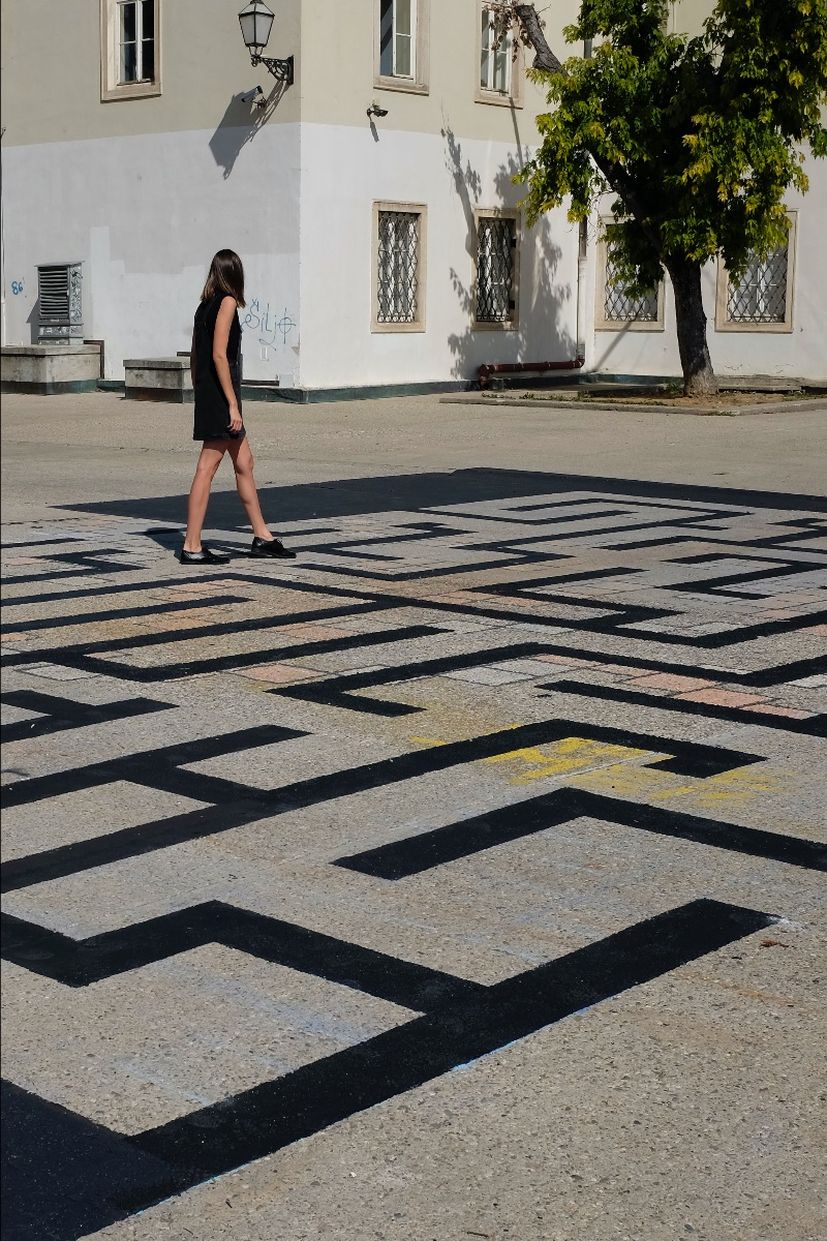 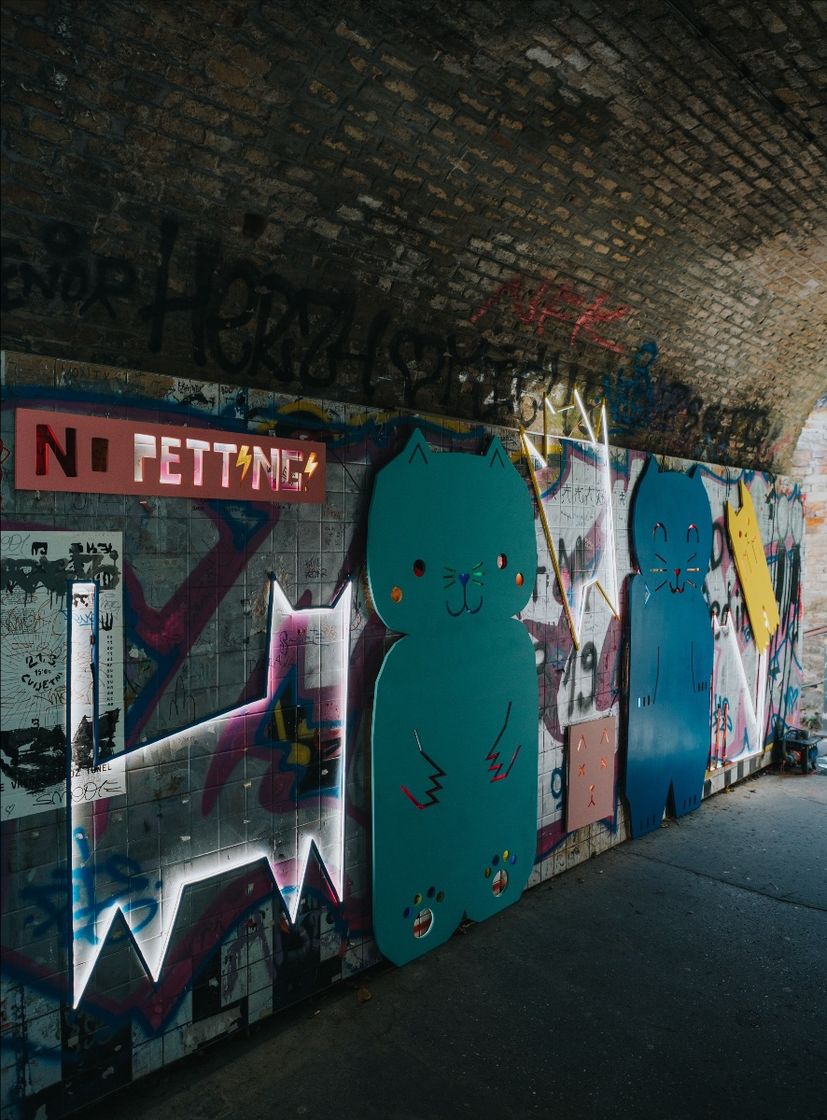 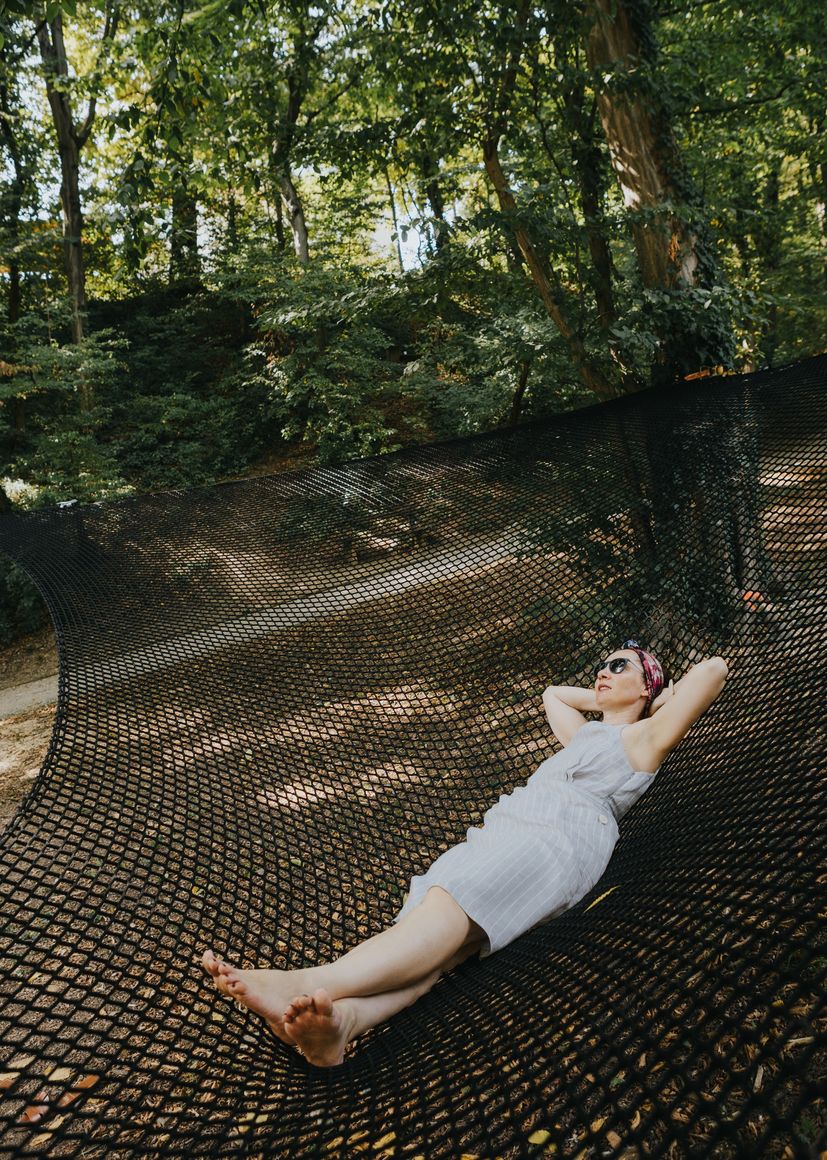 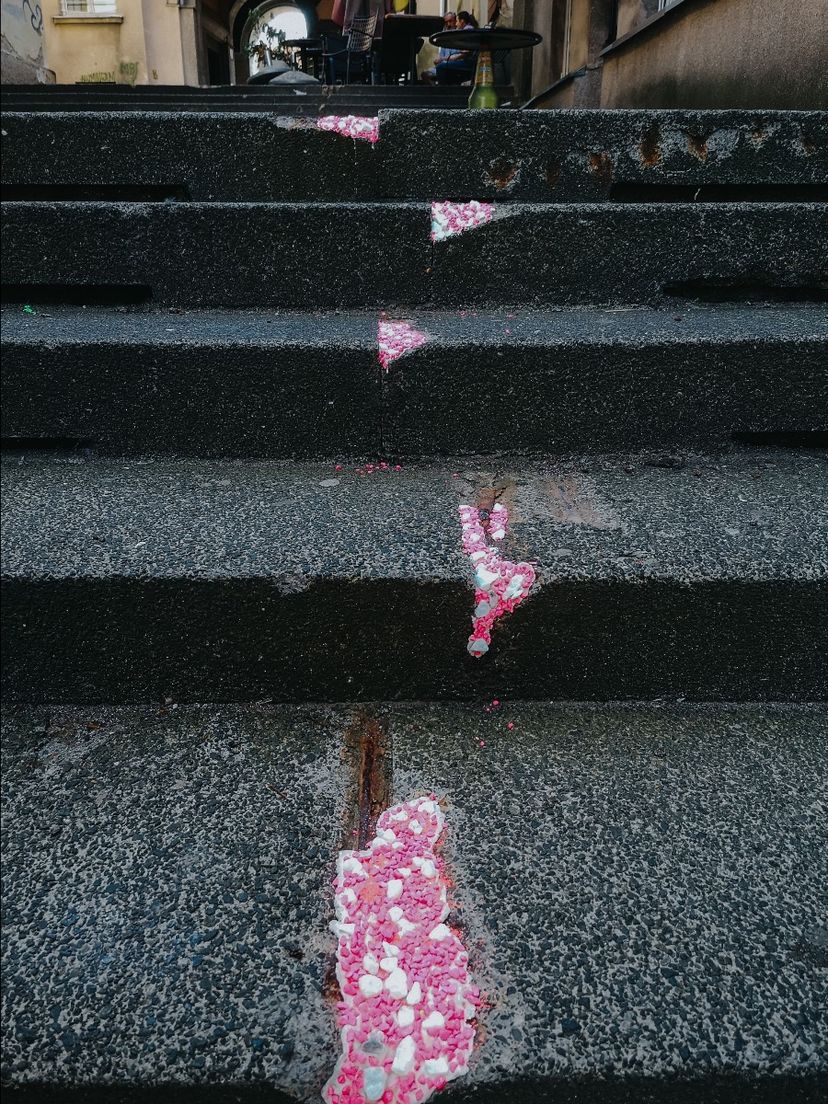 “The fourth edition of the Around project, dedicated to the artistic exploration of the city, schedules a new encounter with art in hidden alley, forgotten passages, treetops of Zagreb’s parks and corners of the Old Town. With the idea of supporting the local artistic community, Around regathers a group of local artists whose interesting, non-invasive interventions in public space will freshen Zagreb up and make our daily life different and prettier,” said the managing director of the Zagreb Tourist Board, Martina Bienenfeld.

Around was launched in 2018 by Nas dve (Ana Mikin, Tina Kovačićek) in association with the City of Zagreb Tourist Board. The singing forest in Bela IV park, the wool heart that became the symbol of Zagreb’s recovery after the earthquake, the red carpet to the Old Town, the silk sculpture in Tomić Street, the large floor mural on the playground above Dubravkin put, the light installation in the treetops of Ribnjak park, the grocery saleswoman on the Dolac steps, the sleeping giant in Petrinjska, the lovely miniature interacting with urban elements and the plants that play music at touch –these are only some of the interesting Around interventions that have enriched the streets of Zagreb and at the same time thrilled its citizens and tourists.