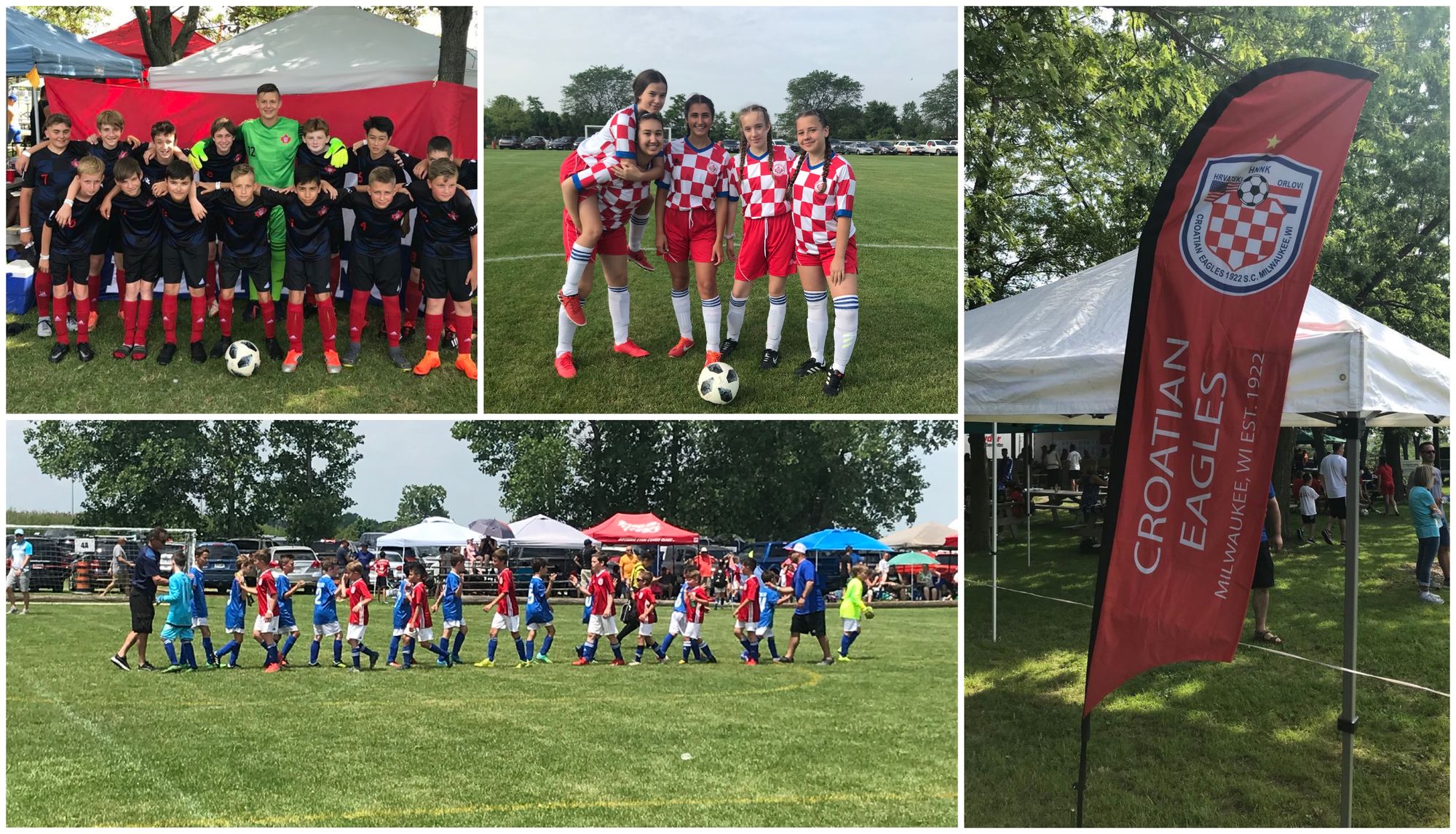 WINDSOR, 30 June 2019 – Now in its 42nd year, the annual Croatian Youth Soccer Tournament has got underway in Windsor, Ontario, Canada.

Organised by the Croatian National Soccer Federation of Canada and United States, the event is being hosted this year by CNSC Windsor Croatia.

On Saturday,  around 80 boys and girls youth teams from across Ontario, Canada and Cleveland, Chicago and Milwaukee (United States) took to the field in a number of different division from U-8 to U-16.

Around 4,000 people were in attendance on the opening day with the tournament which is set to finish on Sunday.

As well as the soccer on the field, there was plenty of things going on at Croatia park, including ćevapi and other foods for sale. A banquet evening was also held for the youth on Saturday evening.

Some photos from the tournament below. 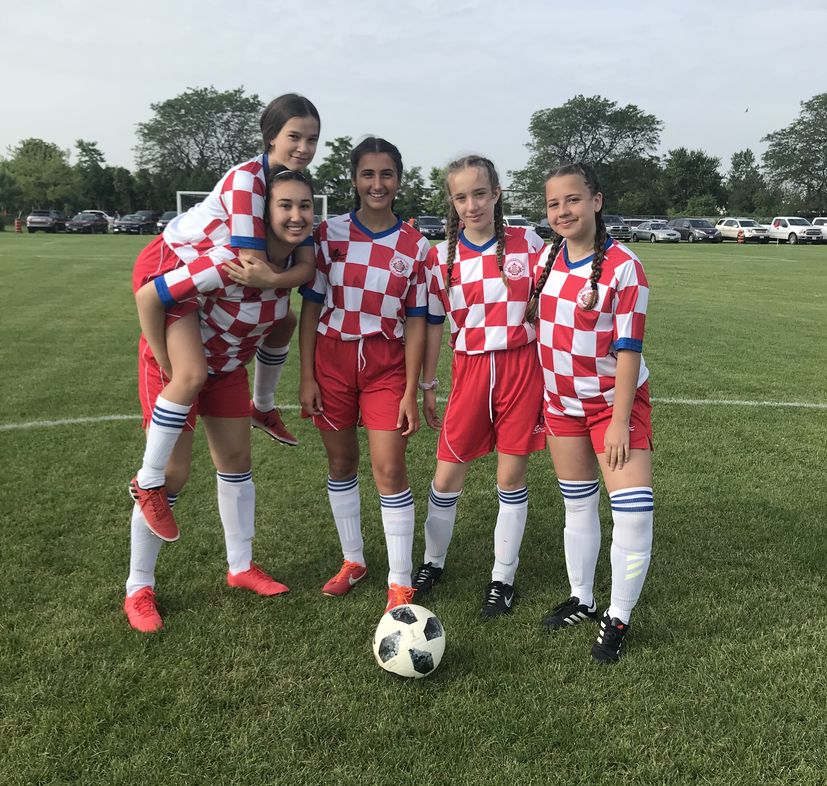 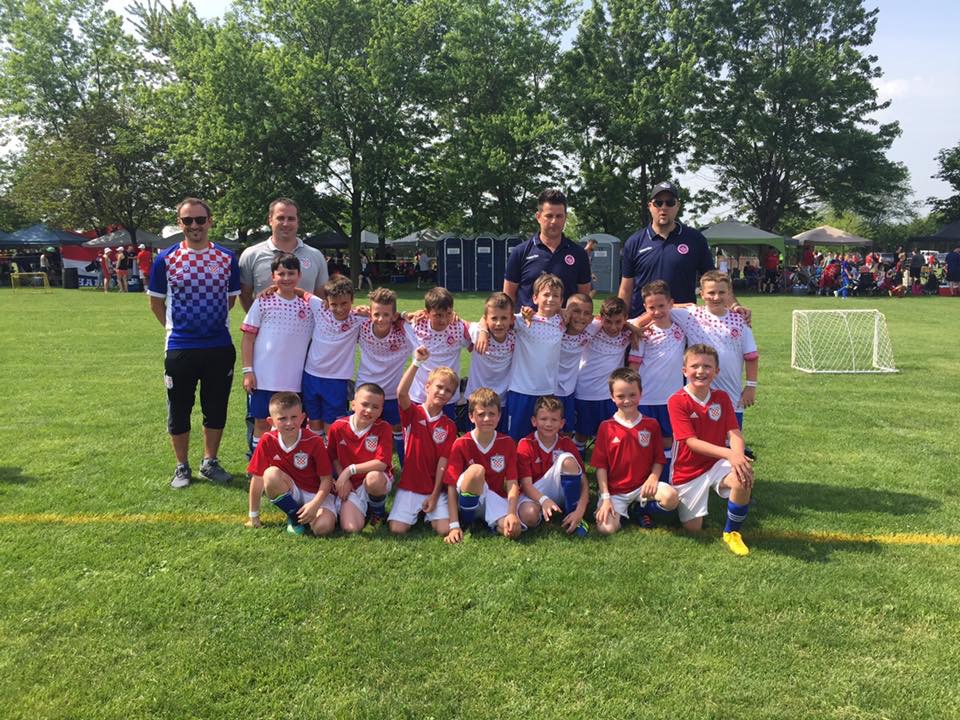 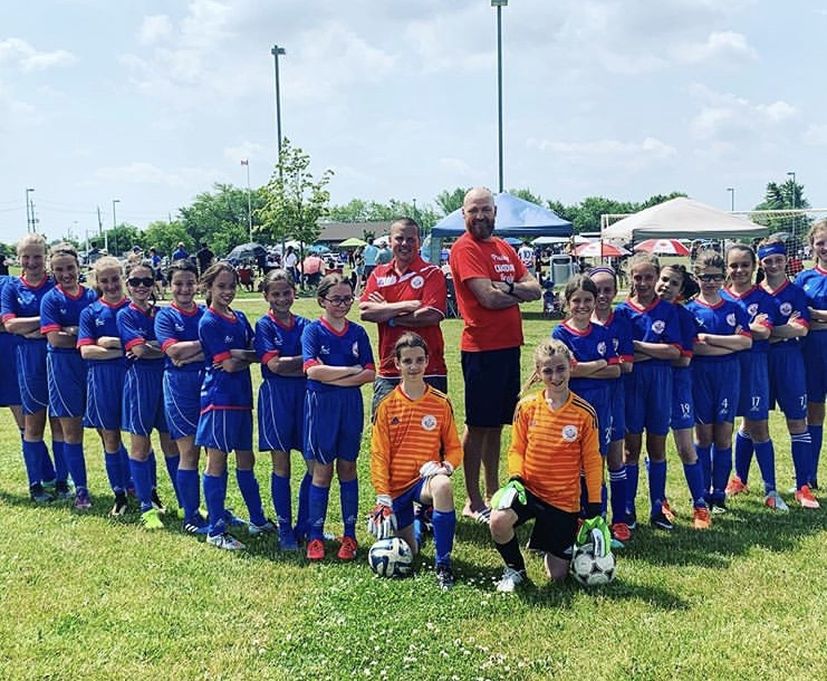 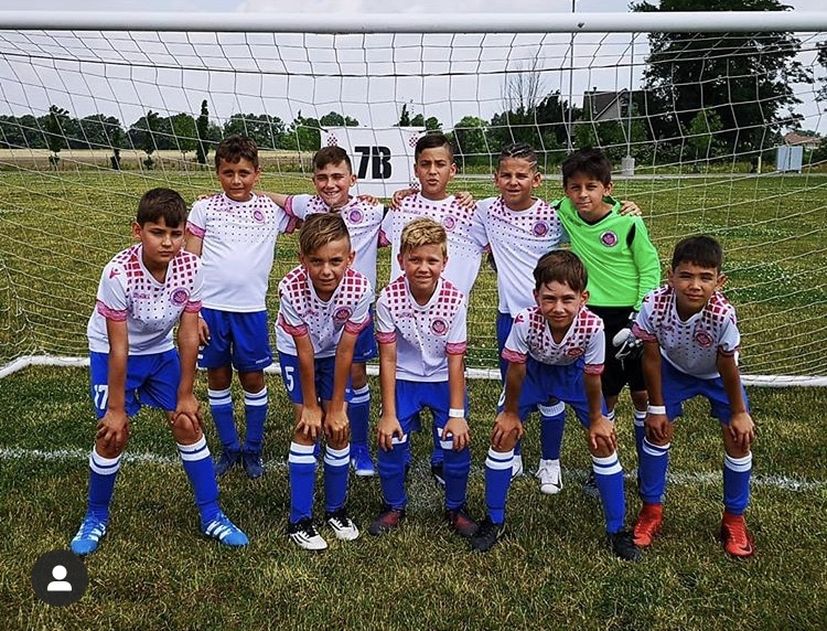 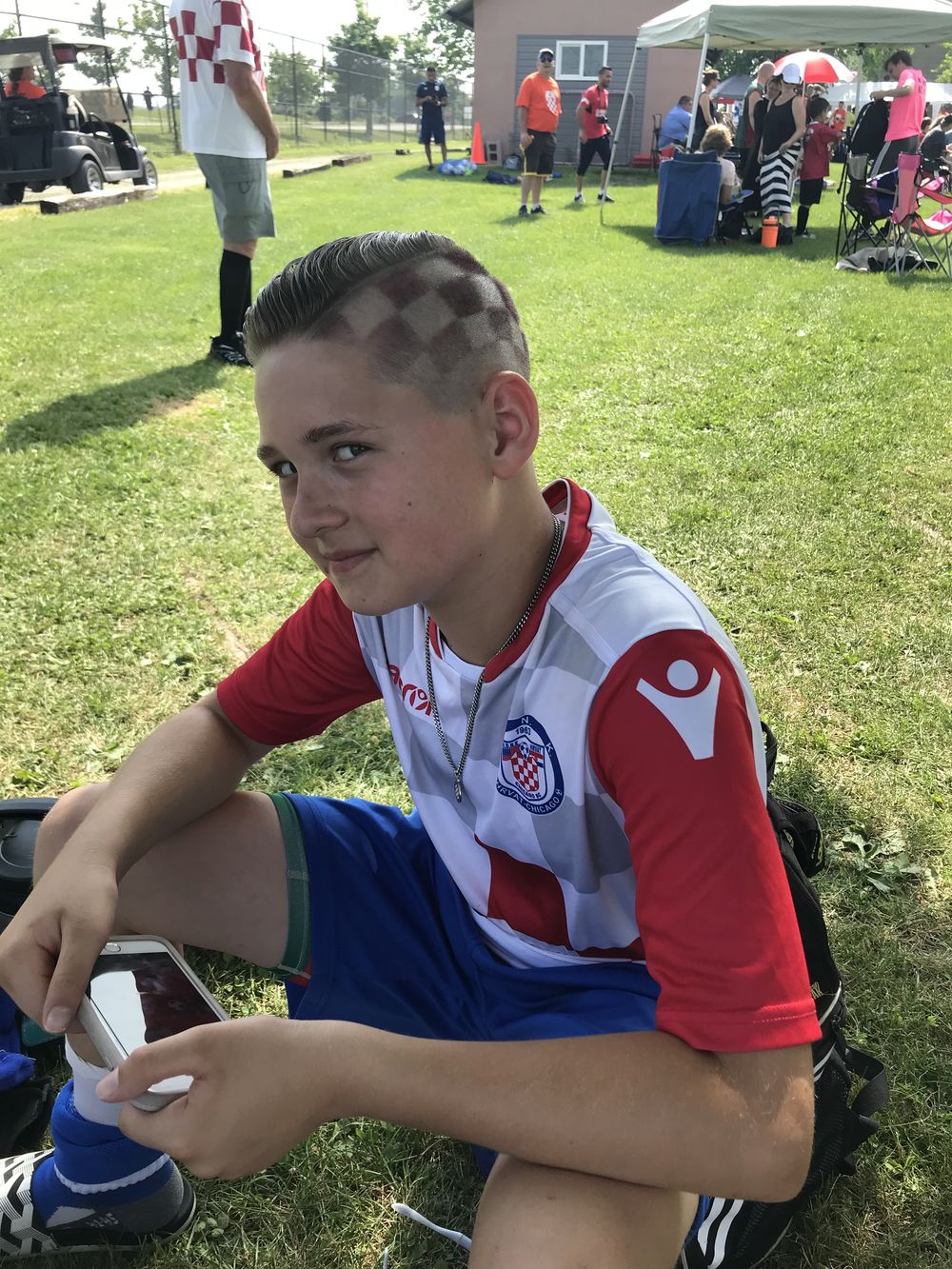 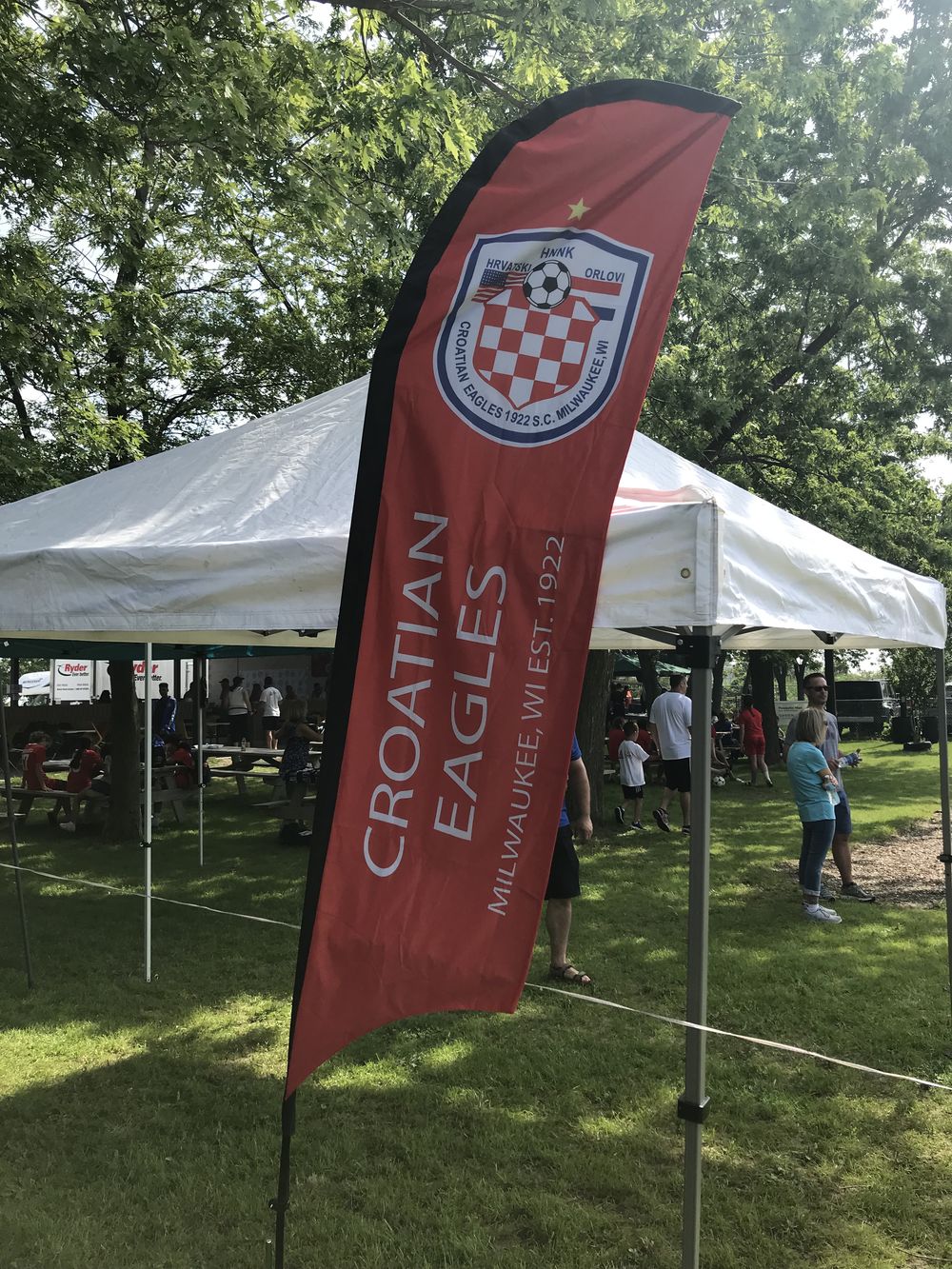 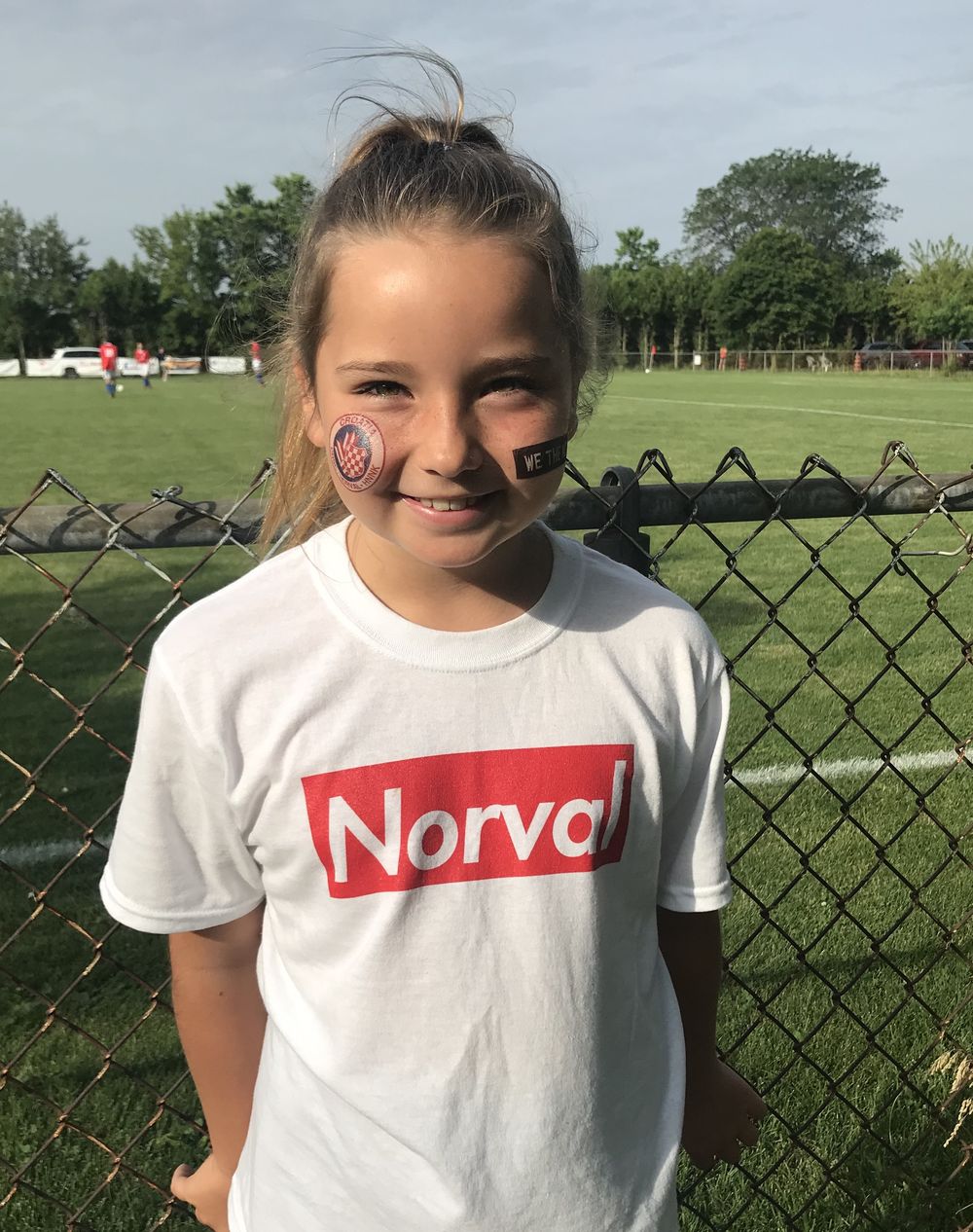 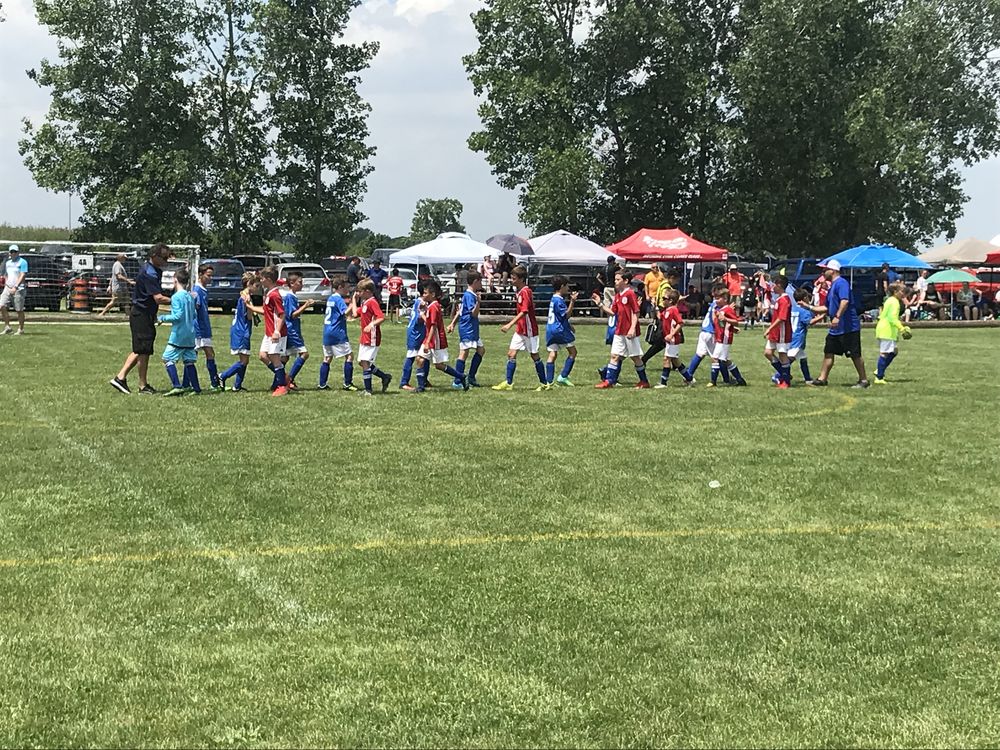 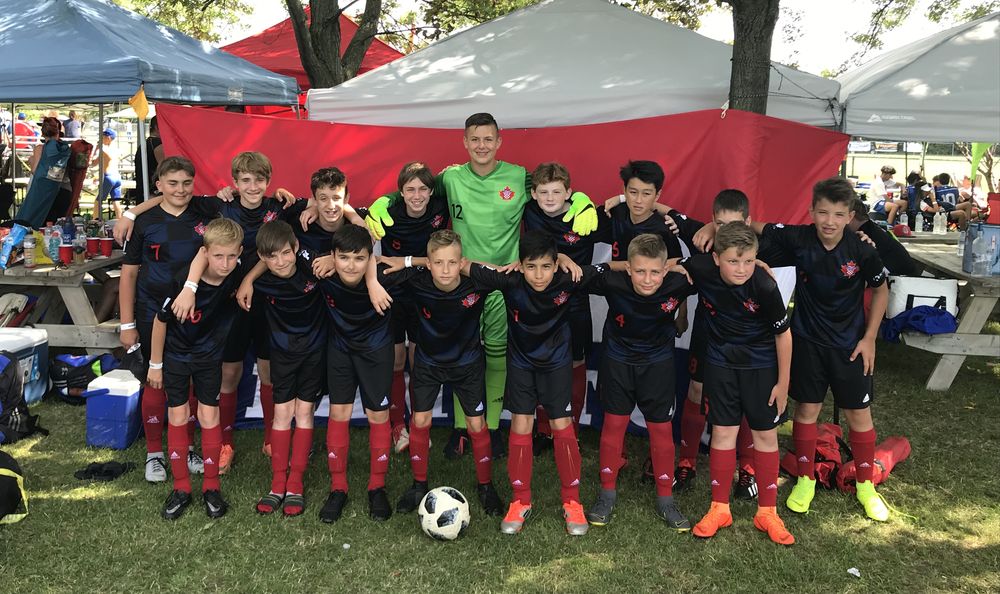 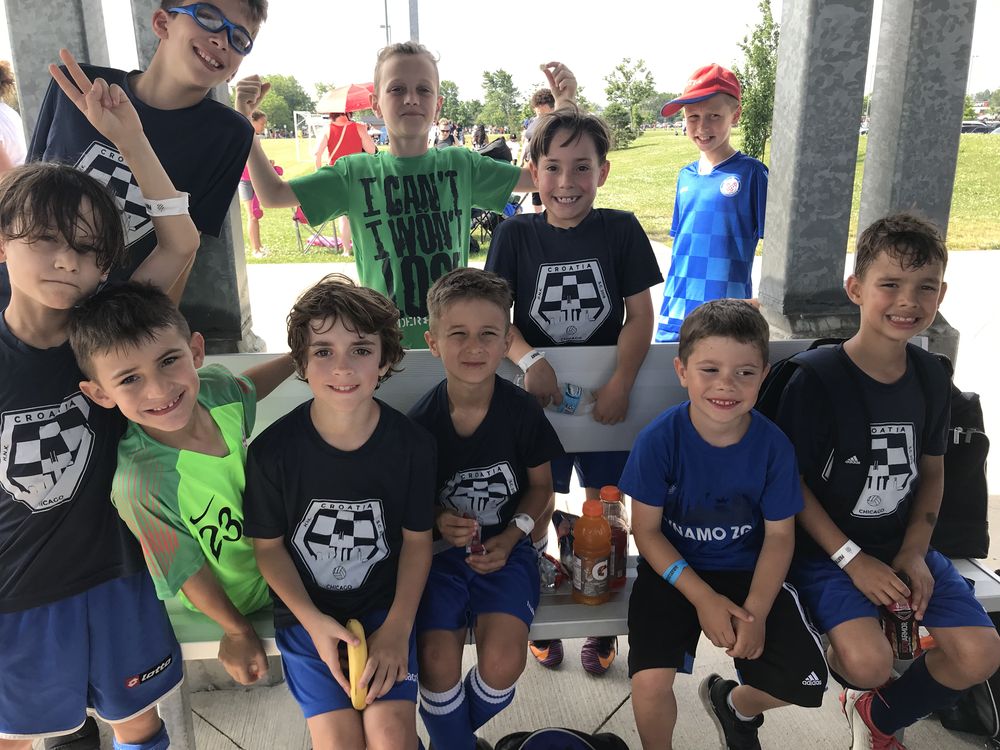 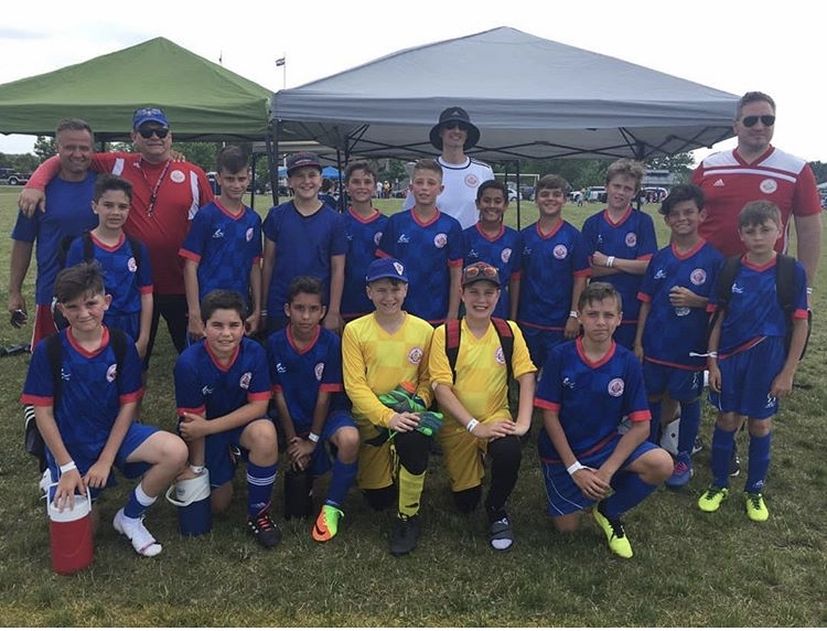 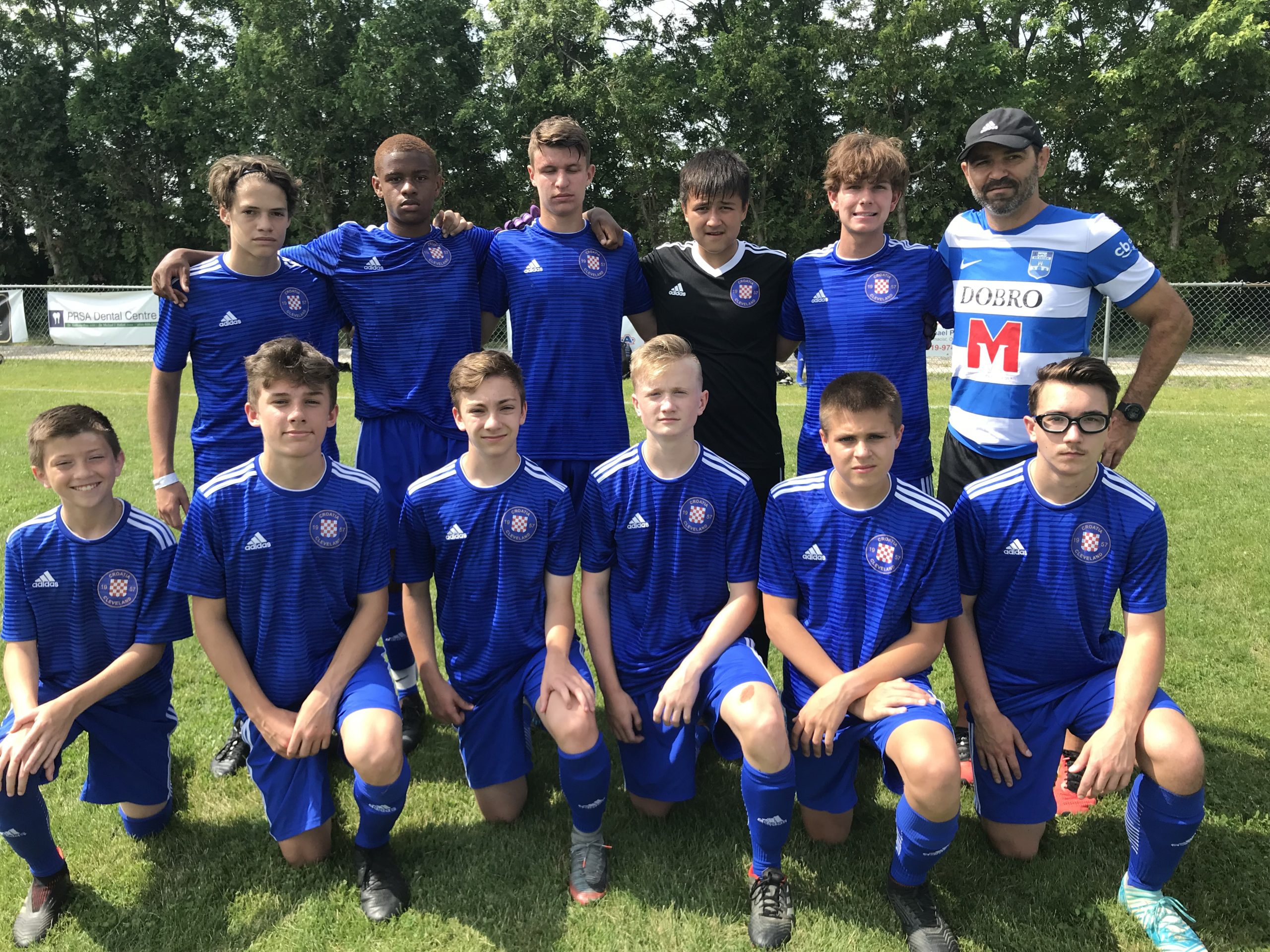 The event has a lot of tradition. Pictured below are Erik Lukin, Mike Misetic, Srecko “Lucky” Vujasin and Phil Lisnich who once played for Croatian teams in Chicago. 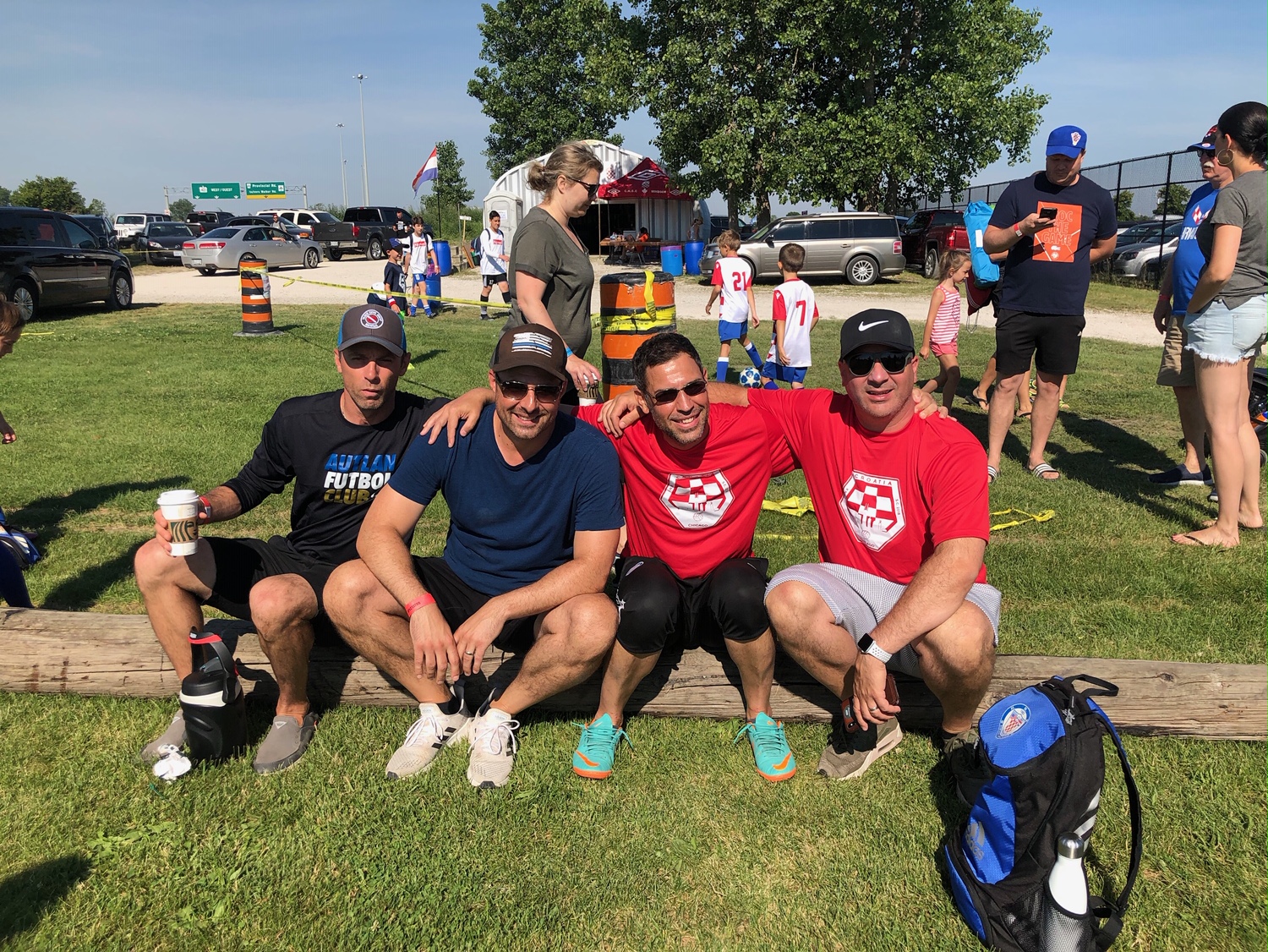 Now they are watching their boys (below) who play for a Chicago Croatian team in the same tournament which they once played in. 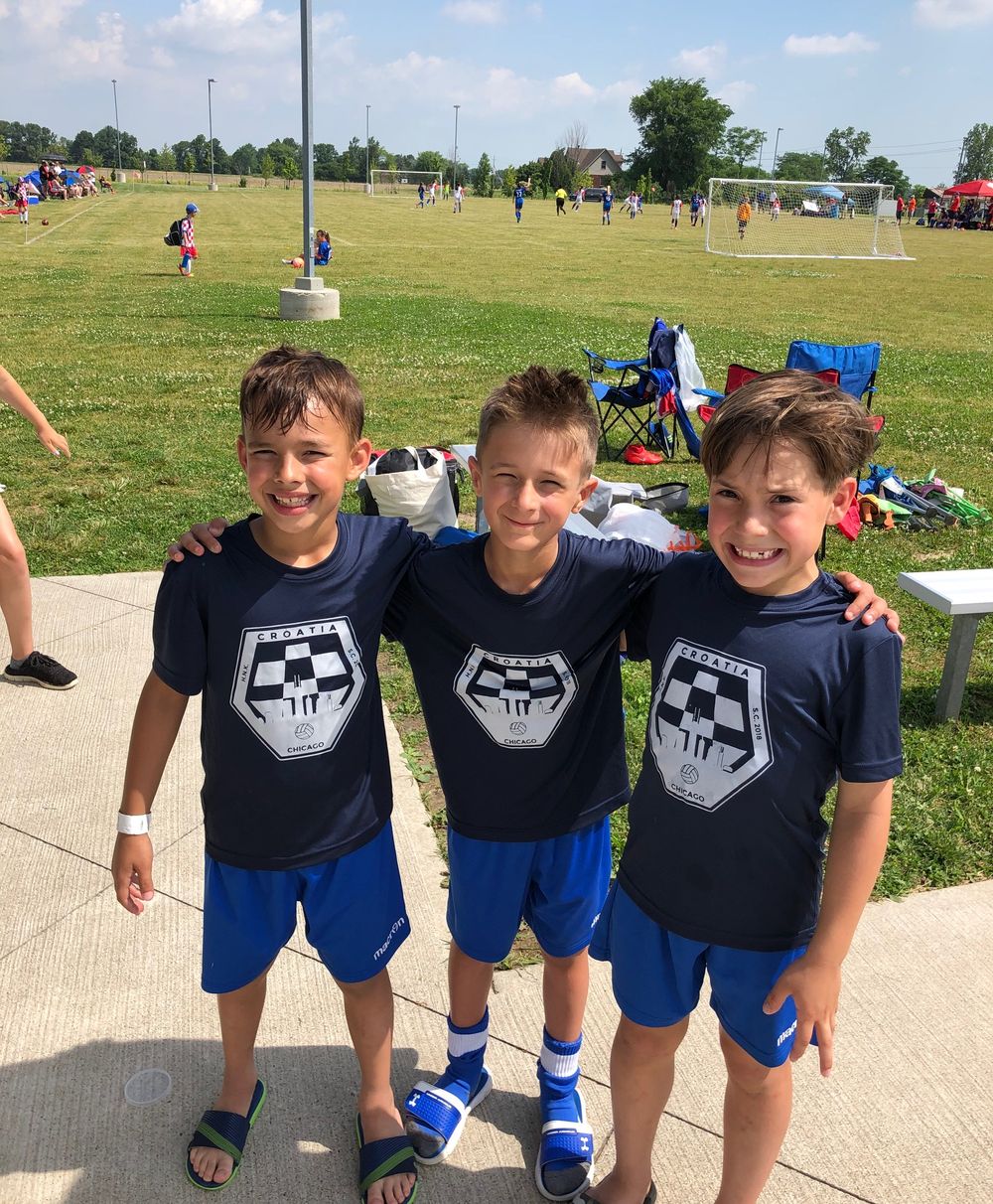 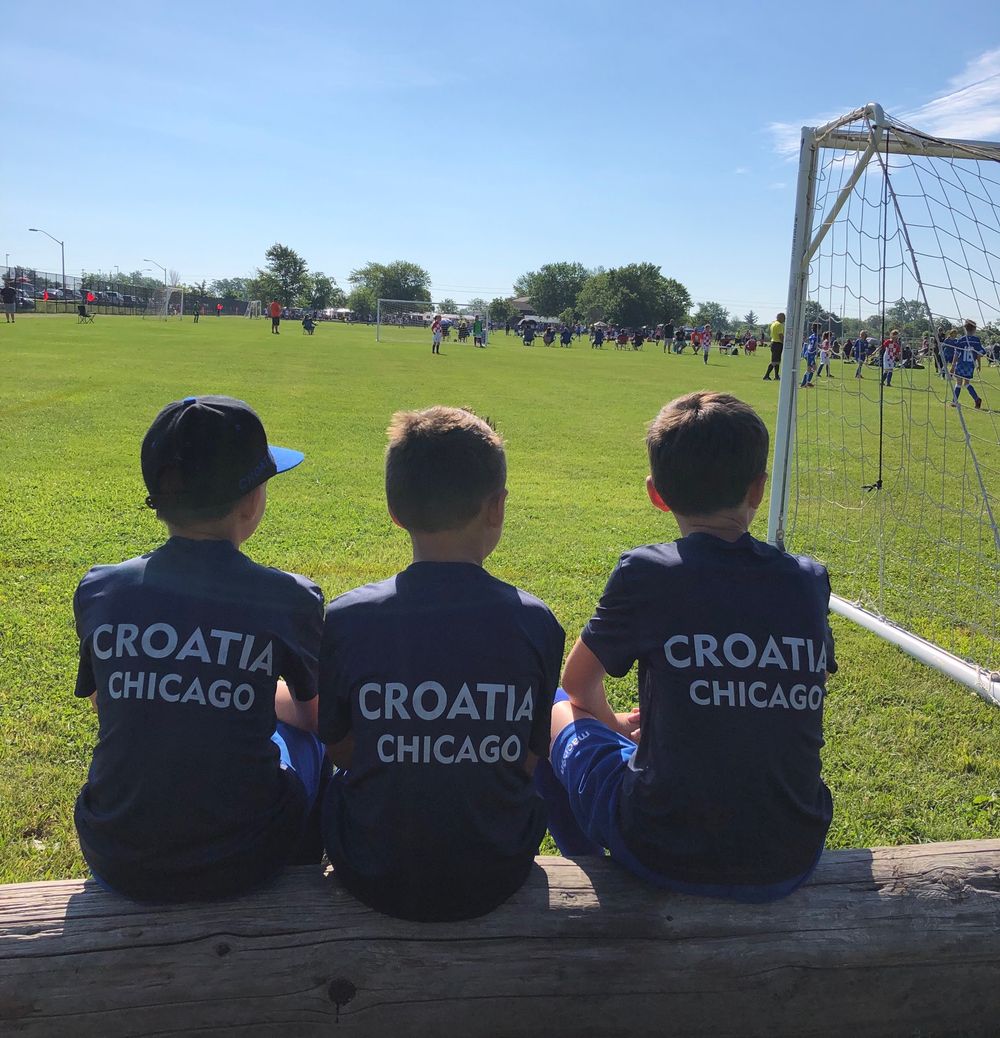 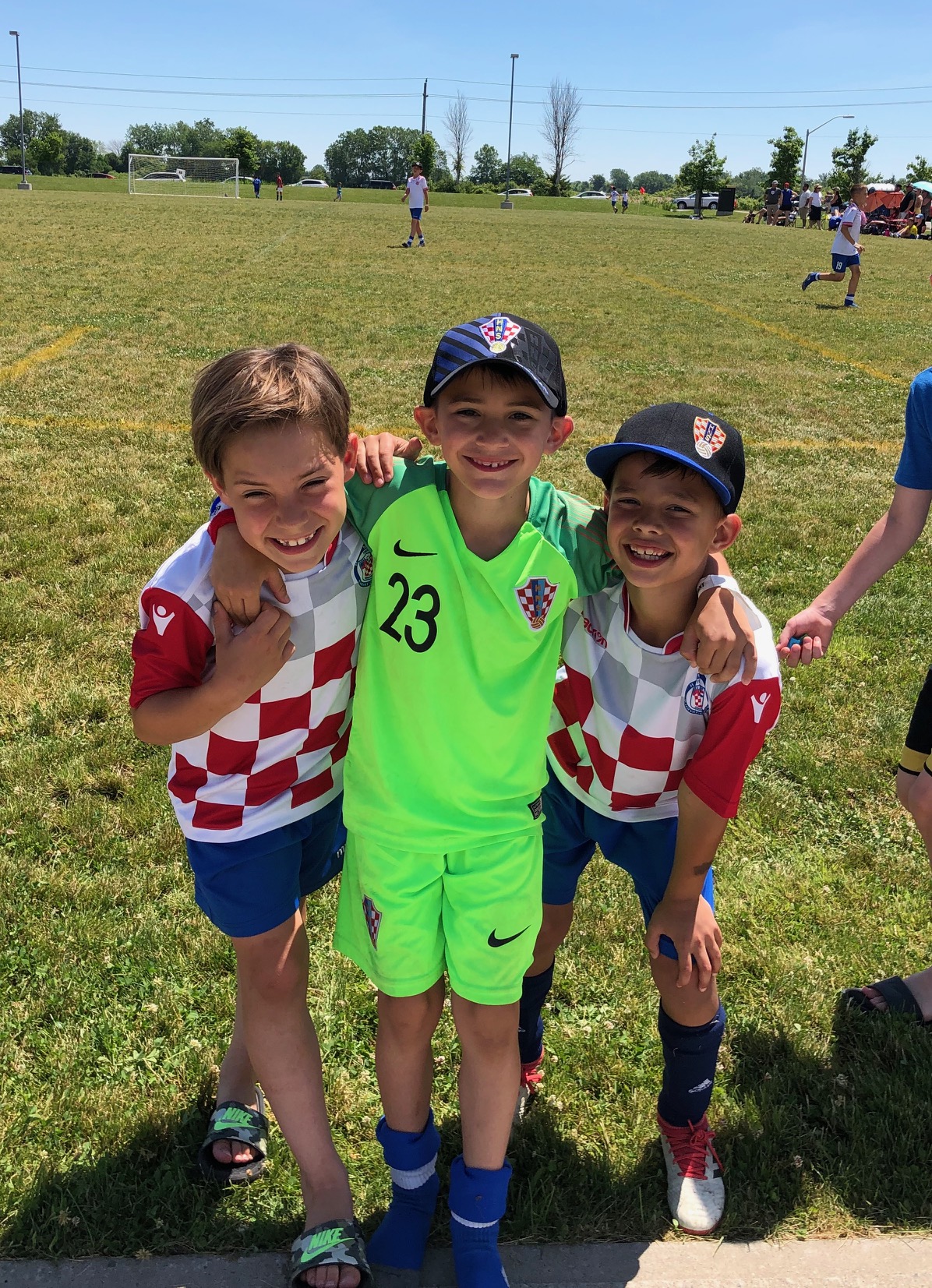 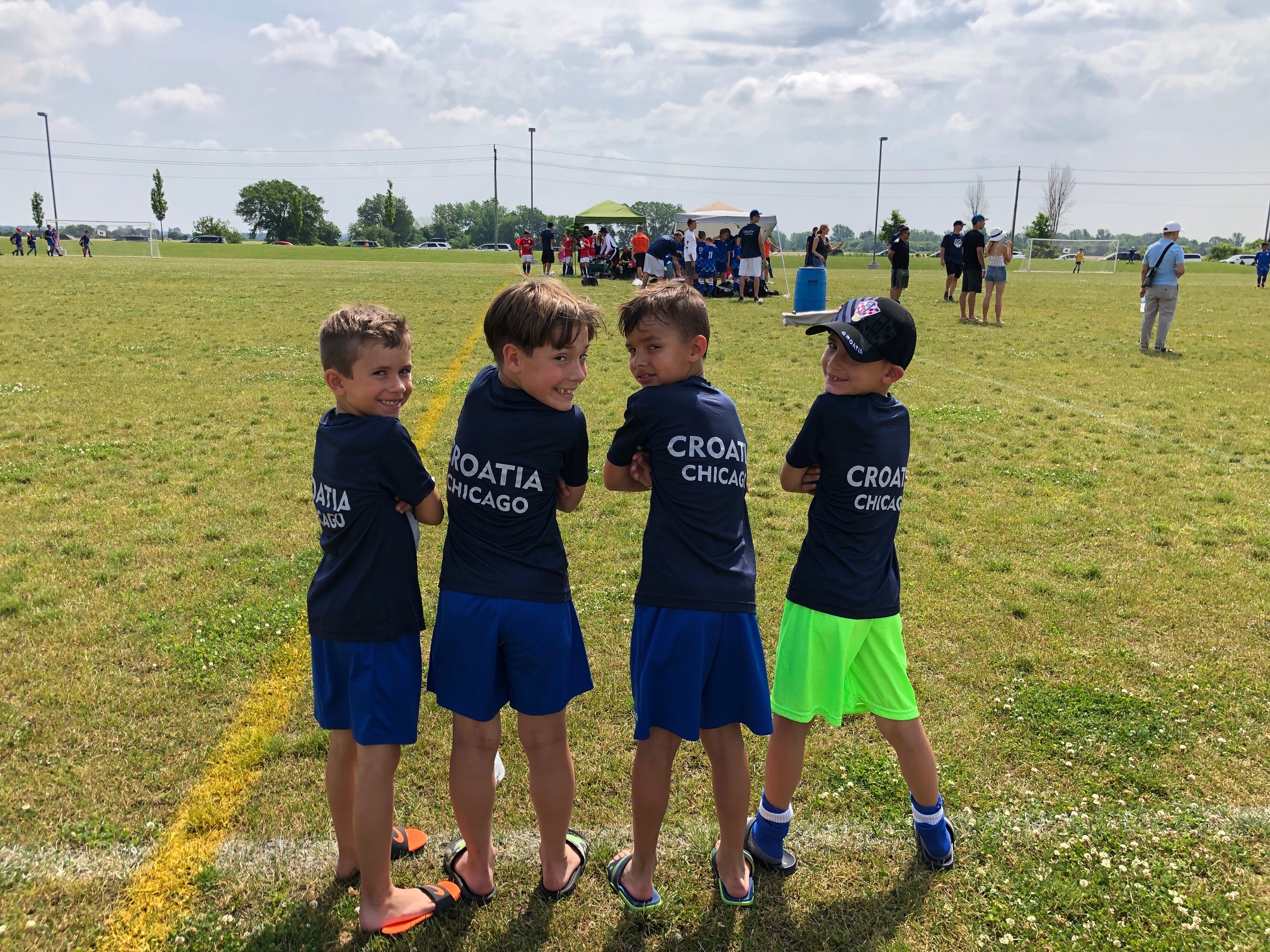 About the Croatian National Soccer Federation of Canada and United States