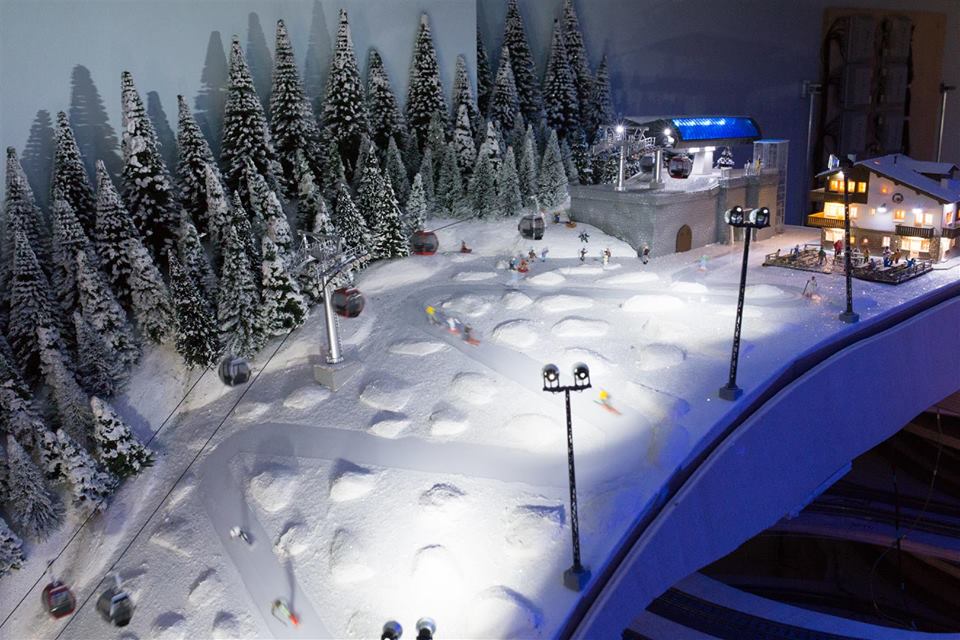 When it opened at the start of last year it quickly became a hit among tourists visiting the Croatian capital Zagreb. Now Backo Mini Express, which is the largest model railway construction in south-east Europe, has a new attraction… 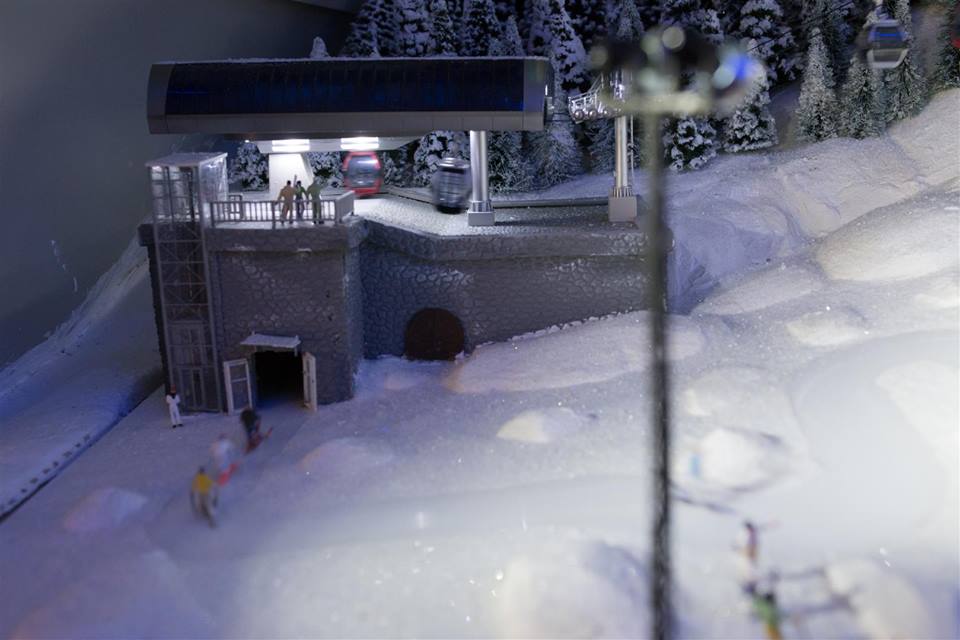 On the Sljeme ski slope there are about 40 skiers who are either skiing, standing, or relaxing in the restaurant at the top of the mountain. There are also snowboarders, as well as emergency medical care workers, because some of the skiers have fallen. The project from idea to finish took just over 4 months. 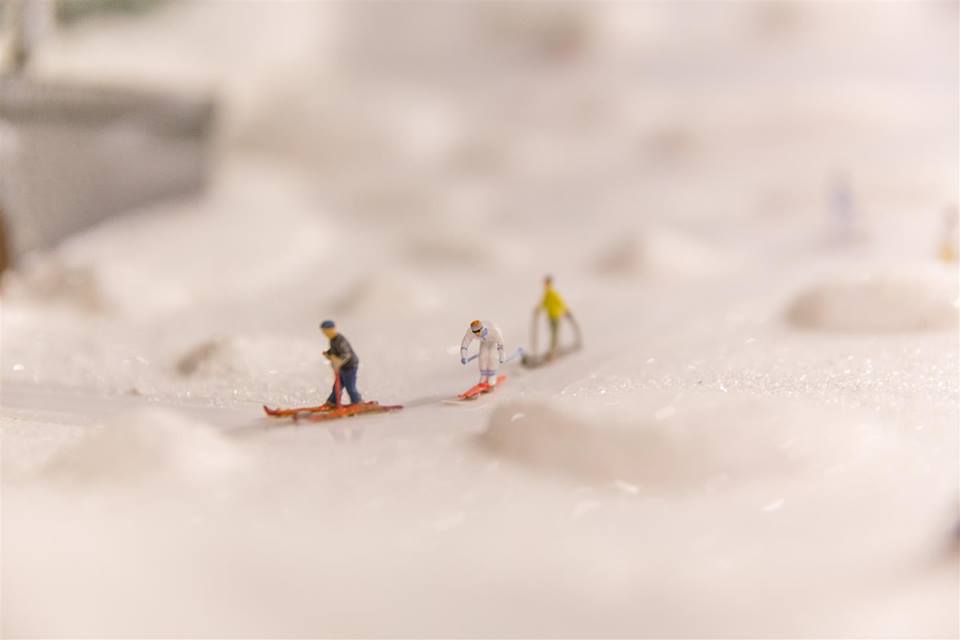 Situated in Gundulićeva ulica in downtown Zagreb, Backo Mini Express is the work of five passionate modelers who have been tirelessly working on the project for the past five years. 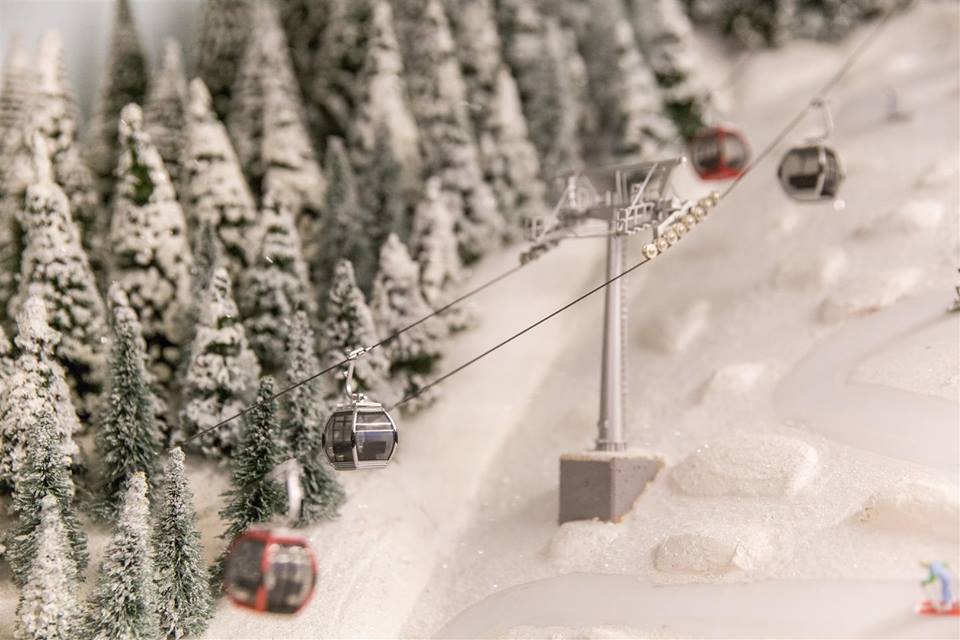 The 1,500 metre handcrafted model railway at Now Backo Mini Express is among the 20 largest of its kind in Europe. 80 trains circulate the railway and are managed by a software system which prevents them from crashing into each other. When the lights go out small bulbs then light up the model town and its plastic citizens. There are even lightening special effects to create the effect of rain falling.

So far the models have attracted visitors from all over the world, such as USA, Germany, Scandinavia, Slovenia, and even as far as New Zealand and Australia.