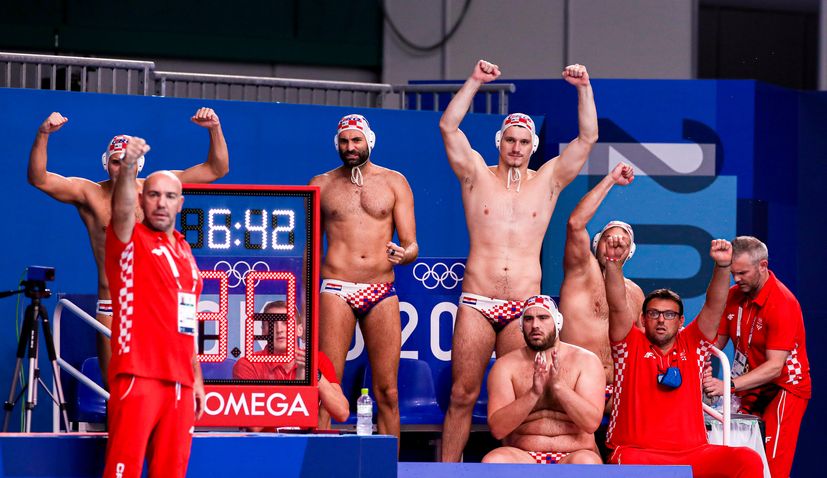 The victory means Croatia has secured a spot in the quarterfinals. 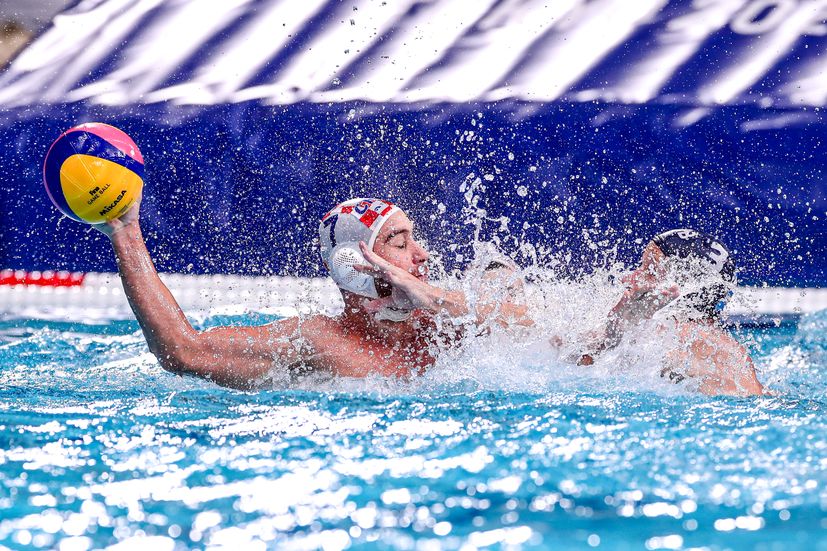 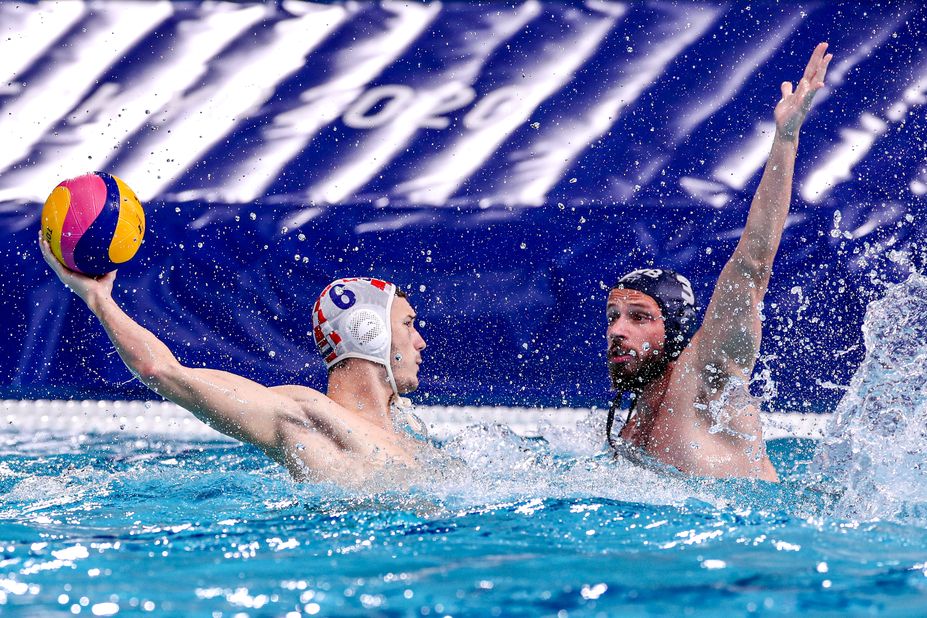 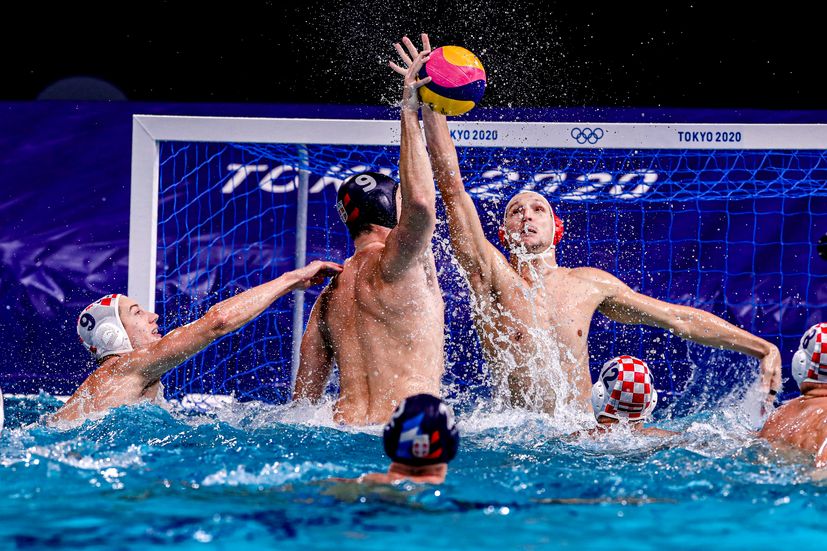 “Congratulations to the guys on a fantastically played game. We played against a top opponent, a team that I extremely respect and appreciate, and this time we played better. But what is most important for us, we have now mathematically solved the issue of the quarterfinals. We no longer depend on anyone, which was our primary goal. We are now fighting for the first place in the group, and we will see which position we will go to in the quarterfinals,” coach Ivica Tucak said after the win, before adding.

“We have made a significant step, but we are only halfway there. In the other group is waiting Hungary, Italy, Greece, America, who are playing phenomenally. What I want is for us to play well, to be the way we are in the last two games. Then I am not worried about who will await us.” 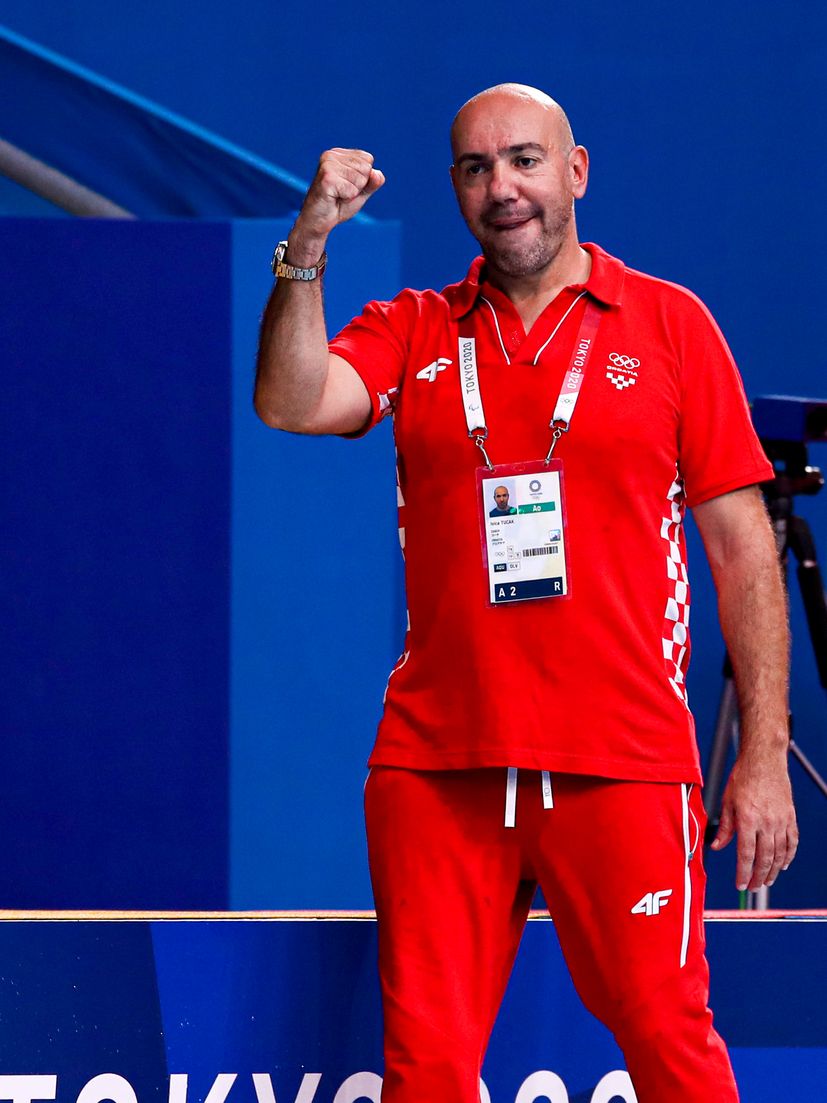 Croatia plays Spain next on Monday to see who will take the number one spot in the group. 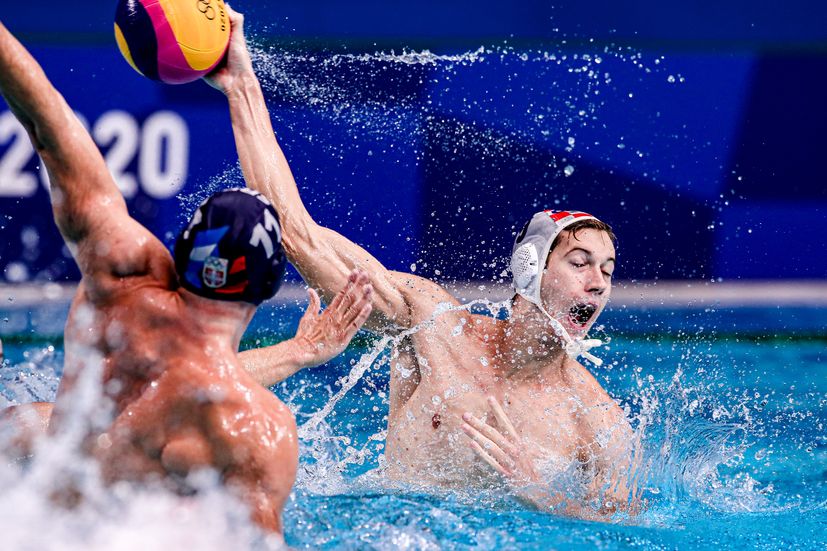 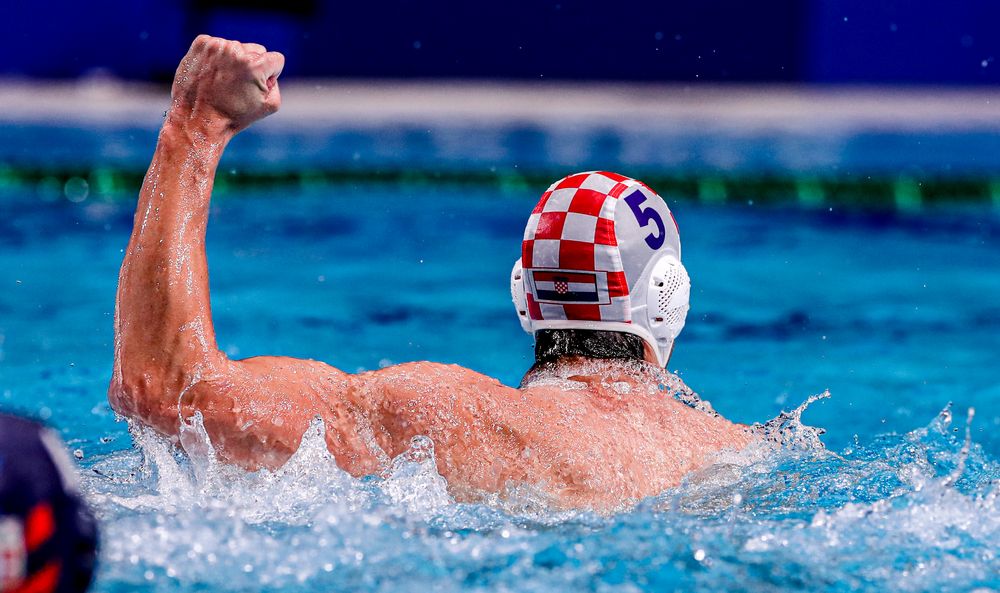 “A very important victory for us. We played great against Montenegro, but today we were even better, concentrated until the very end, and I must say, we deservedly won. We are now safely in the quarterfinals, and with the Spaniards we are fighting for first place in the group. But there is still a lot of work ahead of us,” said captain Andro Bušlje.