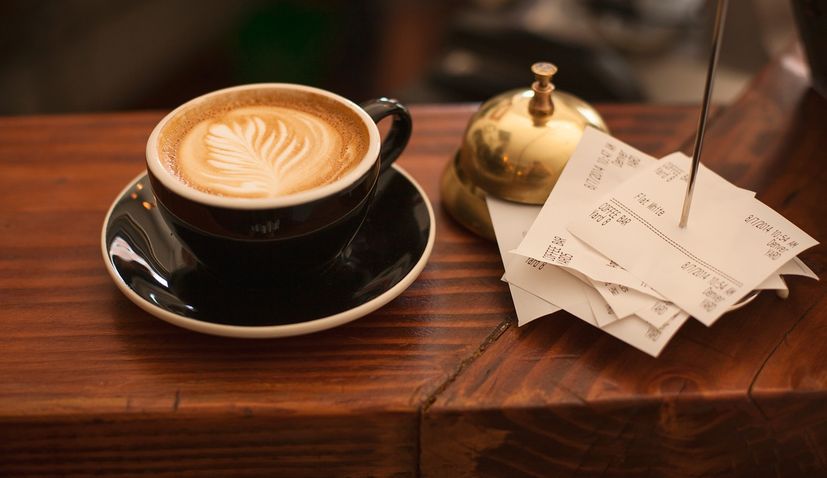 ZAGREB, May 18 (Hina) – The third phase of lifting restrictions as of May 11 has led to an increase in turnover in retail and hospitality and the number of fiscalised receipts increased by 20% on the week with an increase of 13% in value, whereas on the year they once again recorded a decrease, the Tax Administration has said.

Last Monday the third phase of lifting lockdown restrictions began, which among other things allowed hospitality facilities as well as shopping centres  to reopen, which was immediately reflected in an increase in receipts issued in the fiscalisation system.

In the week from May 11 to 17, compared to the week before, the number of fiscal receipts in all activities increased by 20% with 33.4 million receipts being issued while their value increased by 13% to HRK 3.2 billion.

As much as 487% or 4.2 million more receipts were issued in the hospitality sector last week compared to the week before, while their value was 229% higher on the week or by an amount of HRK 143.8 million.

Annual level – recovery in retail, but hospitality and tourism with significant fall

According to data released by the Tax Administration, the number of fiscal receipts in all activities fell by 24% on the year while their value decreased by 10% to HRK 3.2 billion.

The third wave of relaxed restrictions led to hospitality facilities reopening which continued to show a significant fall in the number of receipts issued and their value but no longer at a rate of 90%  as had been seen in the weeks before that.

Value of receipts 22% down since start of coronavirus crisis

Since the start of the corona crisis in Croatia, in the period from February 24 to May 17, the number of fiscal receipts dropped by 36% and their value by 22% compared to the same period last year.