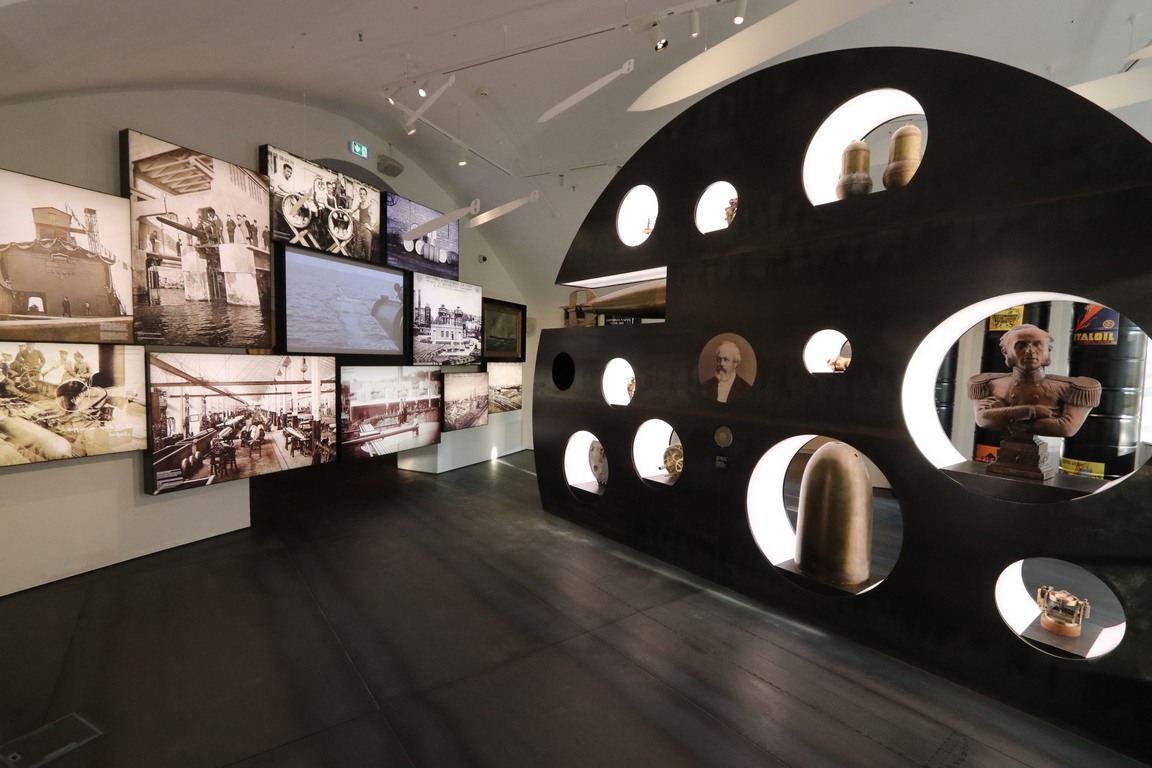 RIJEKA, 14 November 2020 – In the renovated building of Rijeka’s industrial heritage – the Sugar Refinery Palace, which is a protected cultural asset of Croatia – a new space of the Museum of the City of Rijeka was opened on Friday with a permanent exhibition on Rijeka’s history.

The renovated baroque palace of the former sugar factory administrative building, The exhibition includes the economic, political, cultural, educational, scientific, and sports history of Rijeka from 1719 to 2020.

The exhibition extends to more than 30 rooms on the two floors of the Sugar Palace. The first floor of the palace deals with the history of the city – “The story of Rijeka, Europe, and the world.” The emphasis is on the three centuries of modern Rijeka, from the beginning of the 18th to the beginning of the 21st century. After the beginnings of modern Rijeka appeared in the 18th century, everything culminated with the growth of the city into an important Central European port and industrial centre. The completion of this unit is in 2020 when Rijeka became the European Capital of Culture. 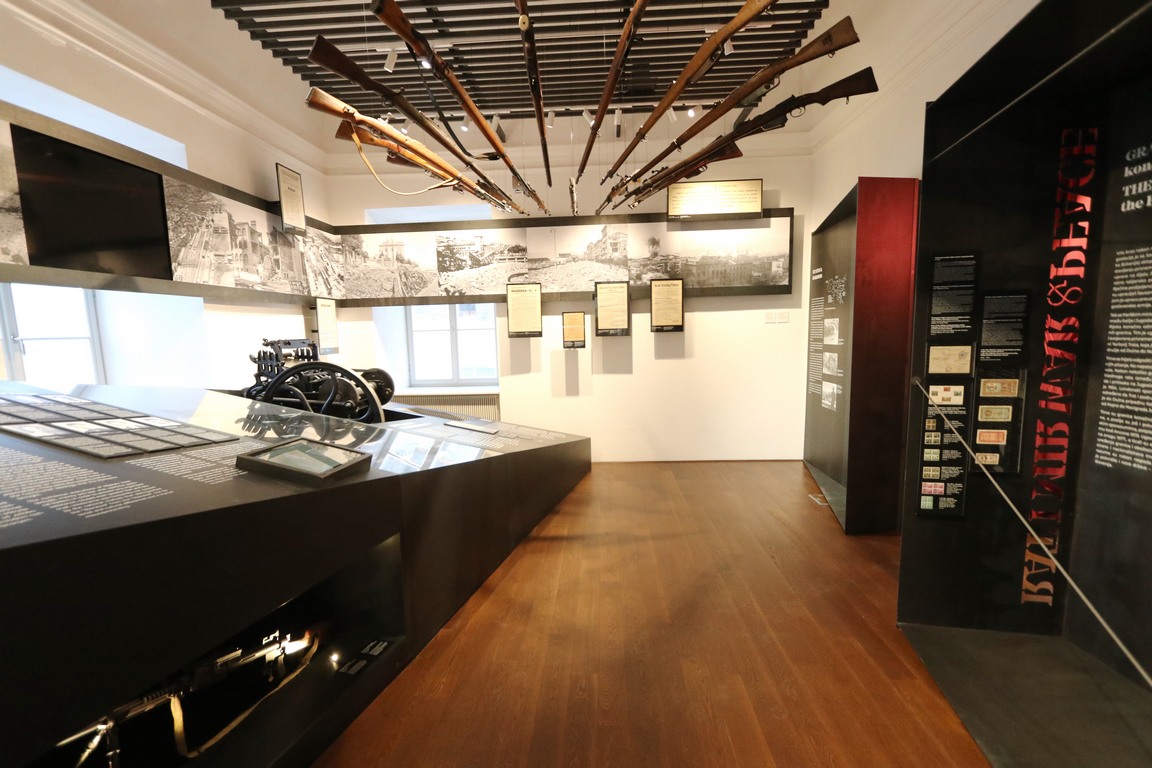 The second floor of the palace is dedicated to the story “Sweet History of Rijeka”. Its focus is on the former production factory complex of which the now renovated palace was a part. This part of the exhibition covers all periods of the complex – from the Sugar Refinery, through the Tobacco Factory to the Rikard Benčić Engine Factory. The emphasis is on the initial phase of the plant when it was dominated by sugar. In one of the halls, there is a glass display case full of sugar heads, the kind that was once produced in Rijeka.

Part of the display is also dedicated to the largest company of that period in the Monarchy, with European and overseas business affairs and the routes of Rijeka sugar. 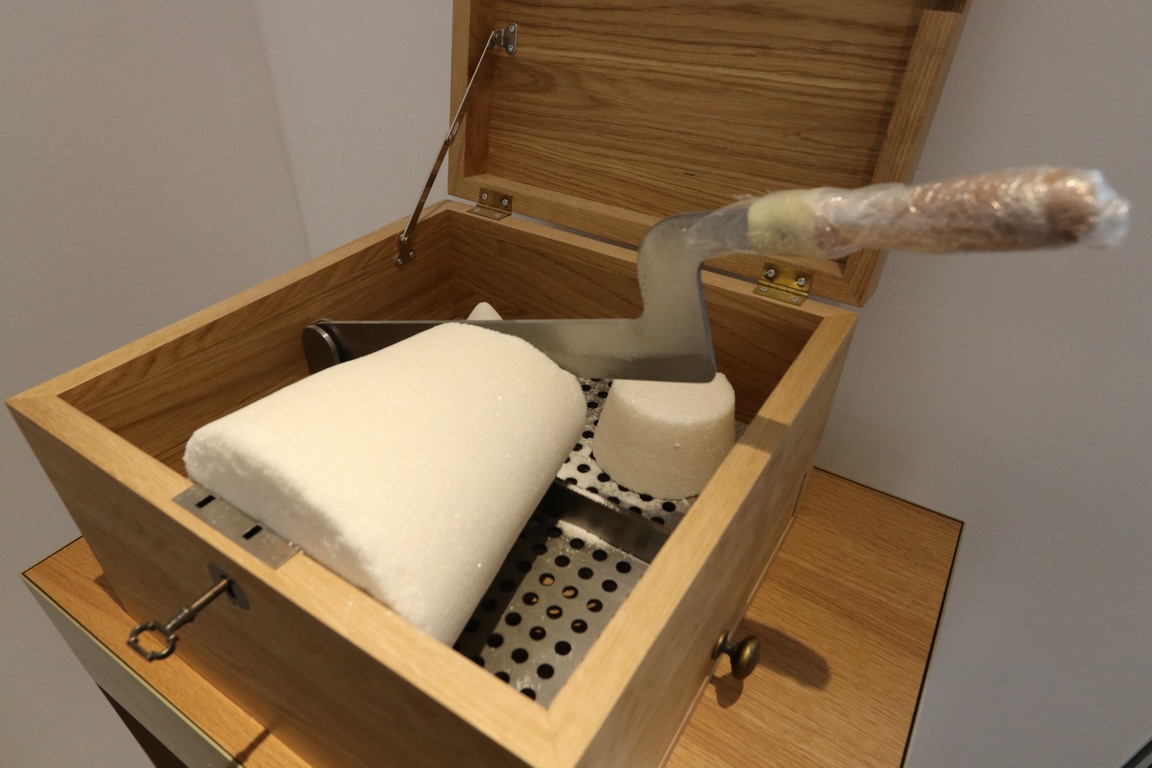 The exhibition describes the economic and social history of Rijeka in the European context, in close connection with Vienna and Antwerp as well as with Budapest and other European and overseas cities and ports.

With the renovation and opening of the Sugar Palace, Rijeka has gained a representative cultural space with a luxurious interior of rich decorations, wall and ceiling paintings of mythological content, and historical scenes from antiquity as well as panoramas of imaginary cities.

The Rijeka Trading Company (Riječko trgovačko društvo), which was directed by merchants from Antwerp, and which was overseen by the Chamber of Commerce from Vienna, has a special place in the exhibition. The story of sugar is reminiscent of the colonial trade of that time and of the importance that the Company held for communication with Europe and the world. 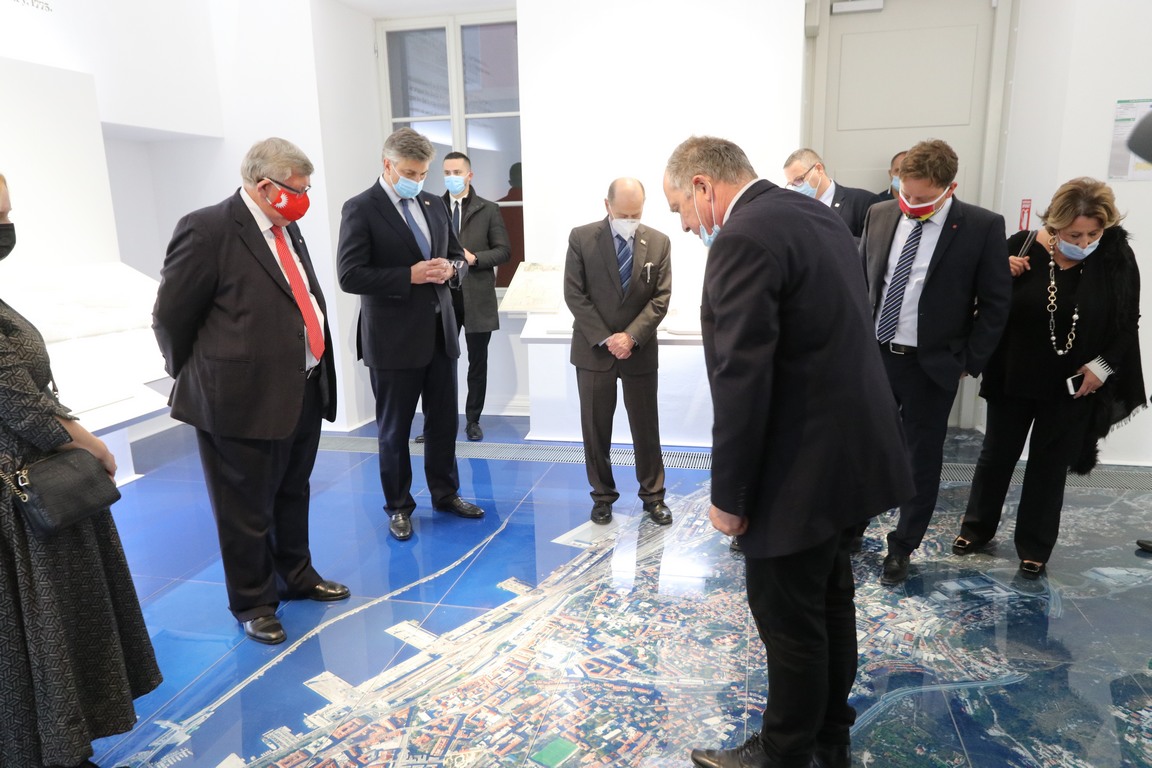 In the set-up of the Sugar Palace the production of sugar, the paper factory, the invention and production of the torpedo, the verification of the breaking of the sound barrier are all presented by original items, replicas, and multimedia projections as the main points of the scientific, economic and social development of Rijeka. Also shown are the development of Rijeka’s port and the mass emigrations to America.

“We all would not be here if it were not for that intriguing, turbulent, and more than interesting history of Rijeka, which shaped us, the history we learn from, but the one we build, and such great projects for our city, for our Port of Diversity. I believe in this lies the strength not only of this project but also of the entire ECOC project, in the joint mission and vision and finally, the harder part, the realisation and realisation of such projects, which are extremely important for our city, despite the circumstances in which we find ourselves,” said the Mayor of Rijeka Vojko Obersnel at the opening of the renovated Sugar Palace, thanking everyone who participated in the renovation project. 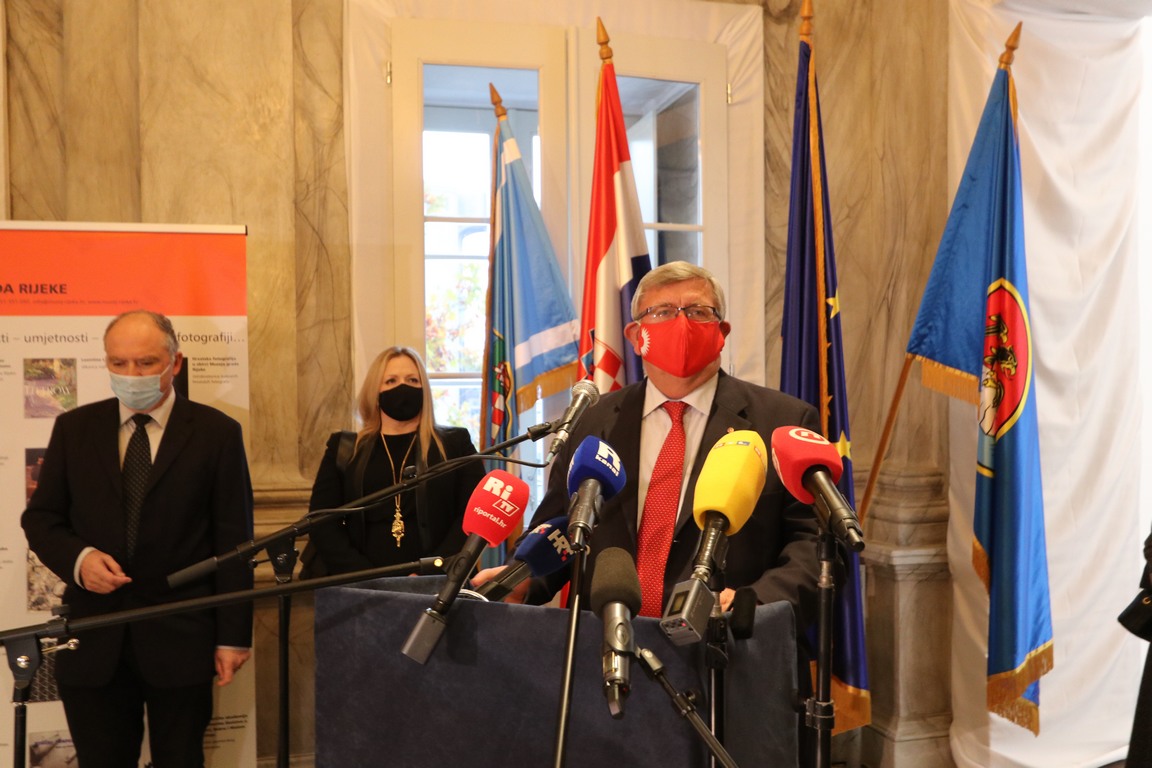 The permanent display of the City Museum of Rijeka has been created by Ervin Dubrović and designer Nikolina Jelavić Mitrović. The total value of the renovation of the palace is about 60 million kuna and includes works, expert supervision and equipping the palace.