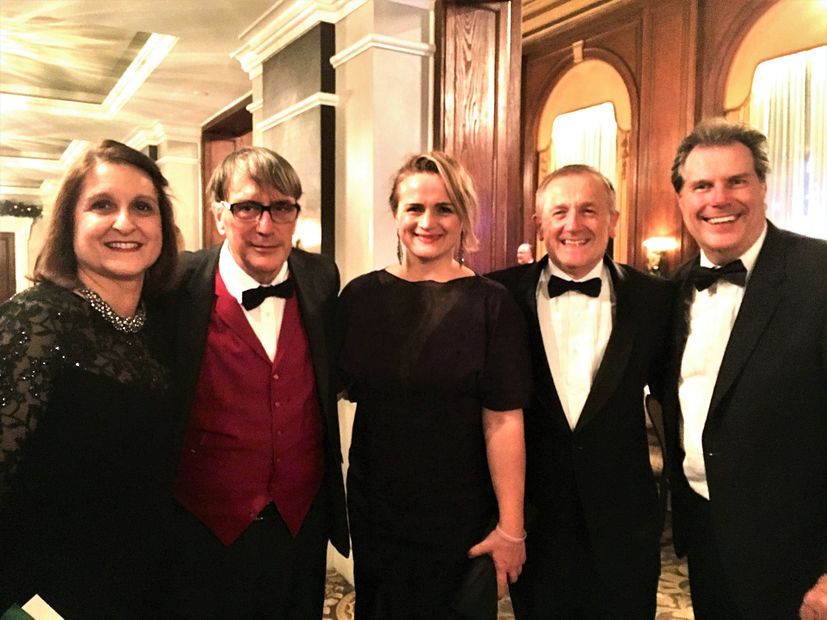 NFCA Board Members with the first US Ambassador to Croatia, Peter Galbraith at the 25th Anniversary Gala event in 2017

It is with great appreciation that the National Federation of Croatian Americans Cultural Foundation (NFCA) applauds the United States on Thursday, April 7, for its strategic recognition thirty years ago of the Republic of Croatia as a new independent nation-state in the international community.

It was January 1992, while a third of Croatia was still occupied by the Yugoslav People’s Army, that both the European Economic Community and the United Nations granted diplomatic recognition to the Republic of Croatia.

The United States recognized the Republic of Croatia as a newly independent nation on April 7, 1992.  However, it was not until May 22, 1992 that three of the five dissolved states of the former Republic of Yugoslavia were admitted to the United Nations: Croatia, Slovenia, and Bosnia and Herzegovina.

Soon thereafter, the US Consulate General in Zagreb gained the status of an official Embassy on August 25, 1992. The first US Ambassador to the Republic of Croatia was Peter Galbraith and the former diplomat remains a good friend to this day of the NFCA.

The President of the NFCA, Steve Rukavina, noted on this significant anniversary that:  “I am so proud to acknowledge that over the past thirty years the Republic of Croatia and the United States have constructed extremely strong and reliable bilateral relations and within the NATO alliance framework too.  The continued success in Croatia of building a sustainable secure democracy and market-oriented society should be further commended.” 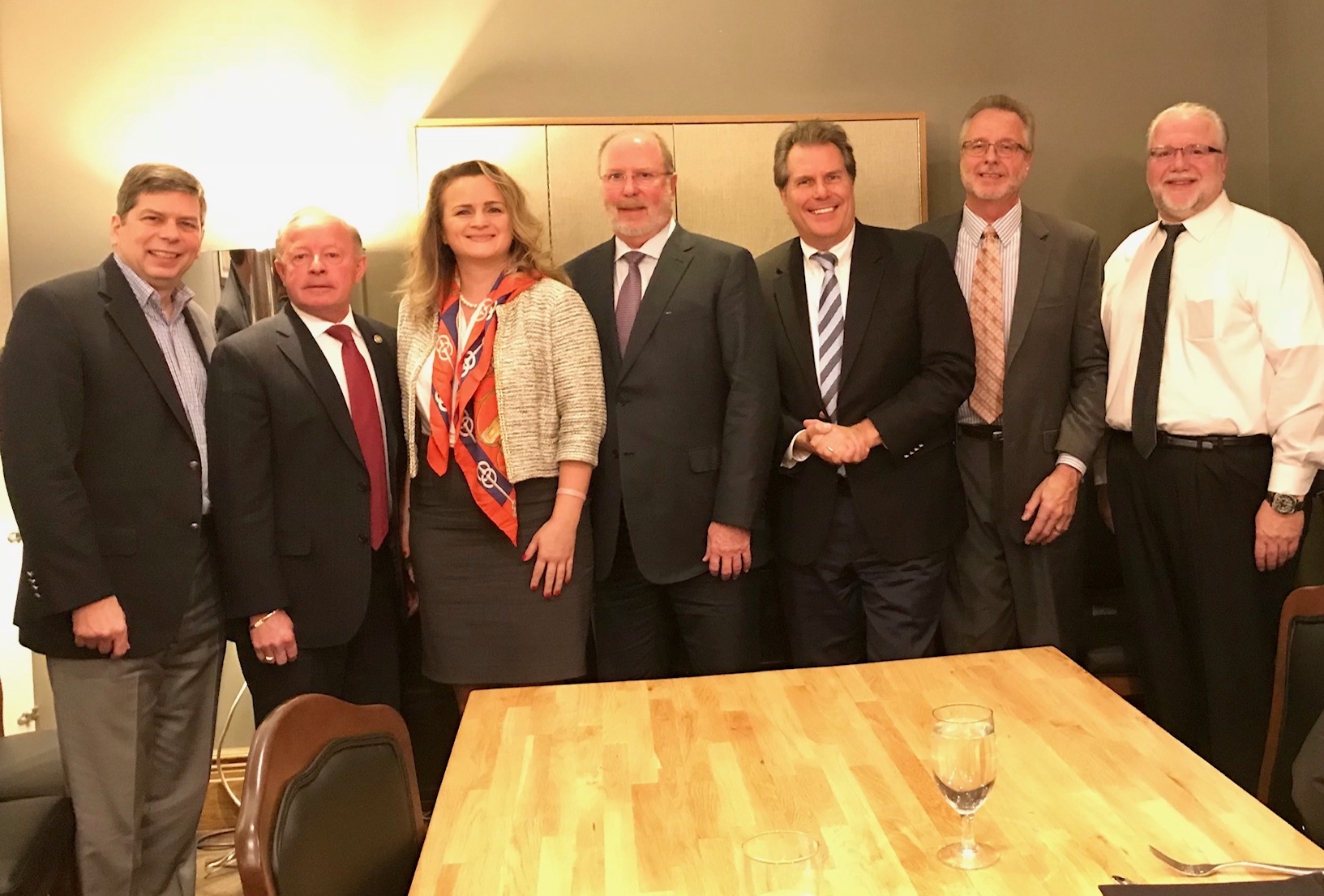 NFCA Board Members including Ed Pazo and former U.S. Senator Mark Begich with US Ambassador to Croatia, Bob Kohorst (2017)

The NFCA’s Executive Vice President, Andrea Novak Neumann, added: “Croatia’s establishment as an independent country in 1992 against great odds was a phenomenal geo-political achievement, which our Croatian American community so proudly supported from the beginning. Croatia’s full ascension into the NATO Alliance was the next milestone achievement. This strategically important multilateral defensive organization via that Treaty’s Article 5 collective defense provisions has protected the Republic of Croatia from further invasions.”

The NFCA provided valuable strategic assistance in shepherding the NATO Treaty through the US Senate, which eventually endorsed Croatia’s full membership in 2009.  Croatia became the 28th European Union member in July 2013. 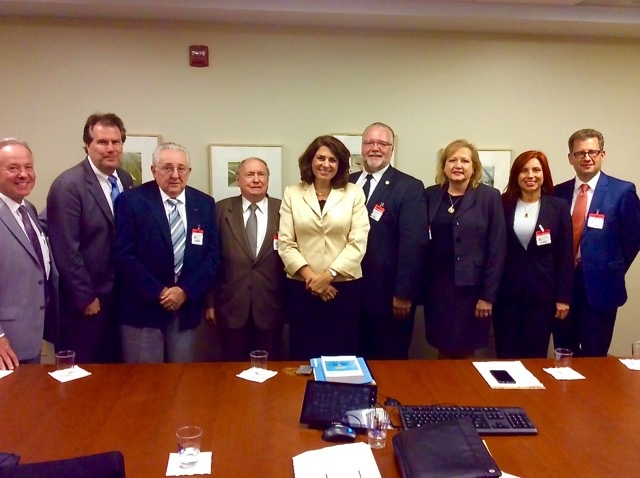 NFCA delegation meeting with US Ambassador Julieta Valls Noyes at the State Department, 2015.

The Croatian American community remains extremely proud of Croatia’s development of its respected, stable democracy and its role in Southeast Europe as a rock solid NATO ally.

In tribute, Trubaduri, the popular Croatian pop music band from Pittsburgh, Pennsylvania, has recorded and released a new song.  It commemorates the 30th anniversary of the end of the siege of Dubrovnik and the formal recognition by the US of Croatia as an independent and reliably Western-oriented nation in world affairs.

The song, “The White Knight”, will be previewed at an NFCA celebration reception on April 7th in Washington, DC, to further honor this milestone US-Croatia anniversary date.