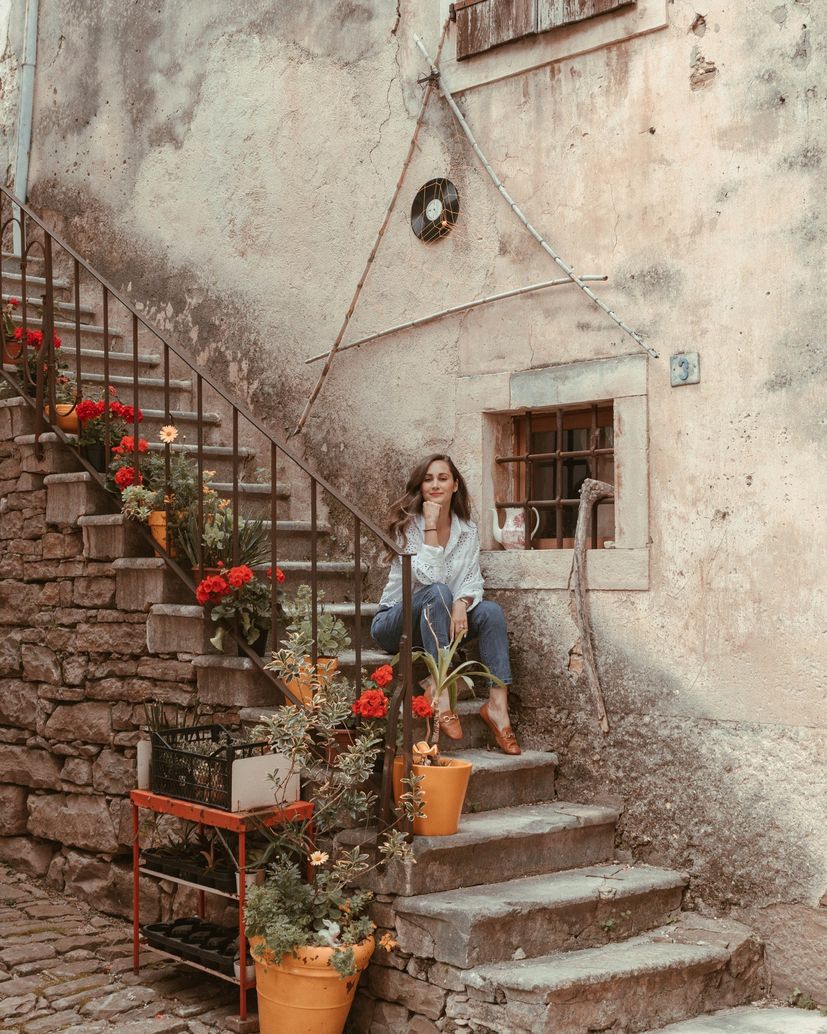 There has been a steady stream of people from the Croatian diaspora over the last decade who decided to pack up and move to Croatia for a new life.

Many have come back to the land of their ancestors from Canada, Australia and the United States, where Olivia Slade-Šilović came from back in 2014.

Olivia, who grew up in Cleveland in the US with a strong connection to her Croatian heritage, initially came to Croatia on what was meant to be a short stay, but eight years later she is still here.

“It will be eight years this September which is totally crazy to me. Both of my parents are born in Croatia and I was familiar with Croatia. I came to complete a 1 year education program but life had other plans and  I ended up meeting my then boyfriend and now husband. We got married a few years later and now we are building our life in Zagreb,” Olivia told Stanko Zovak on the All Things Croatia podcast.

Olivia was more familiar than most who make the move. She had already moved back once when she spent two years at the start of high school living in Croatia.

“We moved back as a family at the start of high school. The main problem in school was the language. I understood quite a bit and could talk about basic things, but learning latin in Croatian was a struggle to say the least. I struggled to fit in and find people who really wanted to be friends,” she recalls.

Returning years later, Olivia’s Croatian language had improved a lot and she says it was a lot easier to adjust.

“I came into the program at the Zagreb School of Economics and Management thinking there would be more international students but most were Croatian. I spoke Croatian a lot better and maybe because I was older it was a lot easier and also I think in my head I thought I was only going to be here for a year, but it was definitely a much easier transition,” she said. 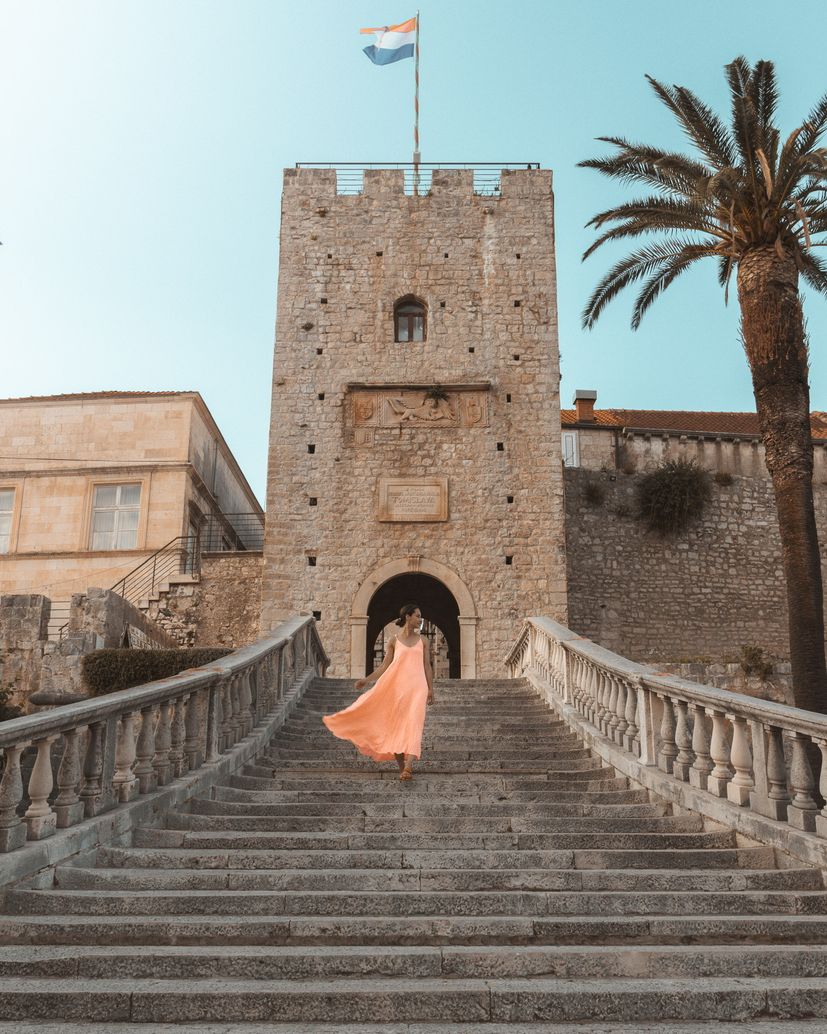 Whilst studying, Olivia got an opportunity to join the marketing team at a Zagreb hotel.

“That job helped me learn a lot of Croatian. I wasn’t expecting that. When I got there I could barely write an email in Croatian, I didn’t know any business terminology but that (job) was very good in helping me learn,” she said.

Olivia then moved on to another job doing social media management at an agency, but it was her engagement which solidified her staying in Croatia.

“Even though we did discuss maybe moving to the US, we ended up deciding that we really enjoy our life in Croatia,” she added on the podcast. 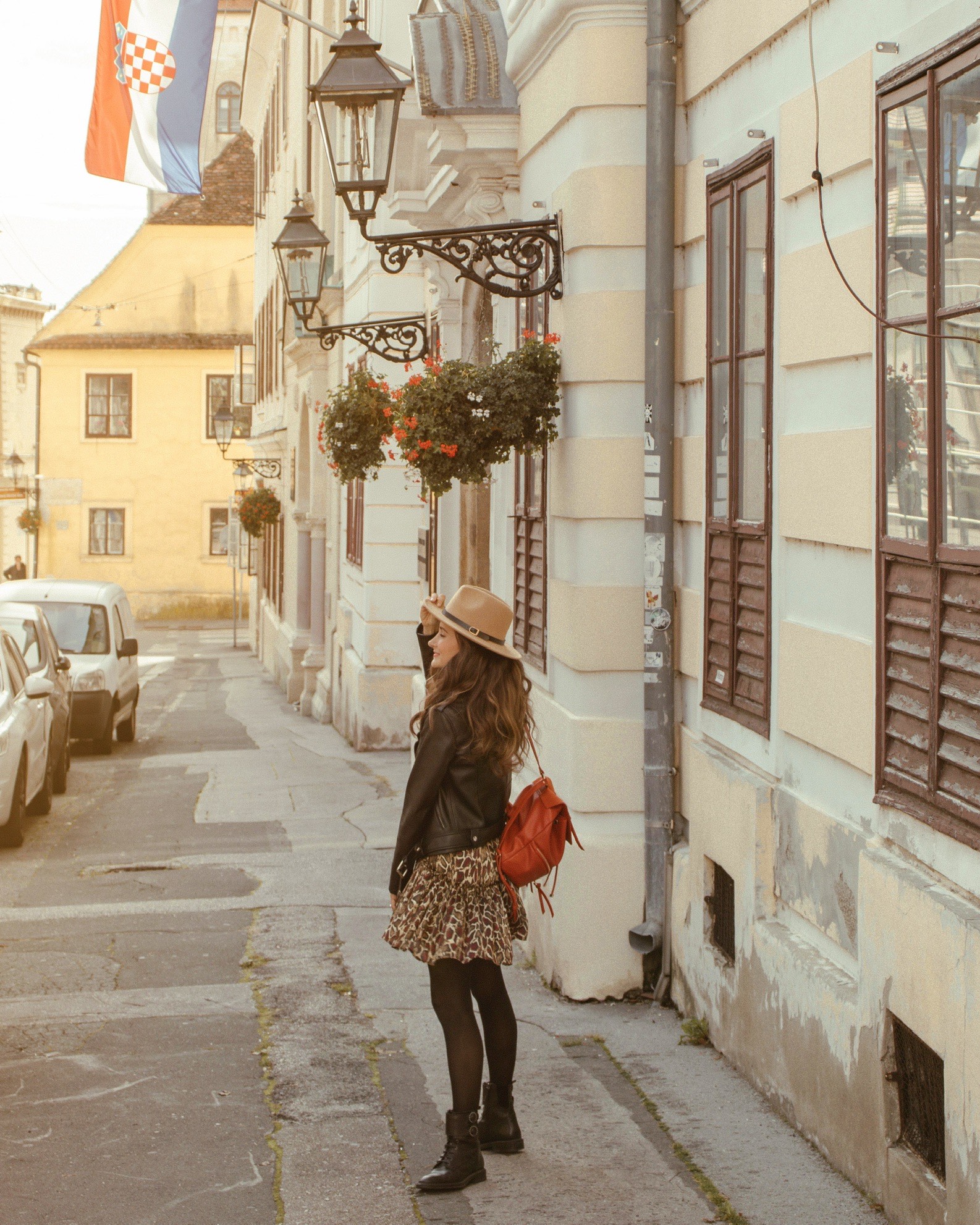 Olivia, who now works in digital marketing remotely for a US company, used her social media expertise and started a blog – Inspired by Croatia– as a hobby at the end of 2020.

Olivia, who is loving life in Zagreb, talks on the podcast more about the secret behind her successful blog, where more than 19 thousand people follow her on Instagram for Croatian travel advice, as well as about life in Croatia, cultural differences and her favorite places in Croatia to visit.

Click the play button below to listen to podcast.