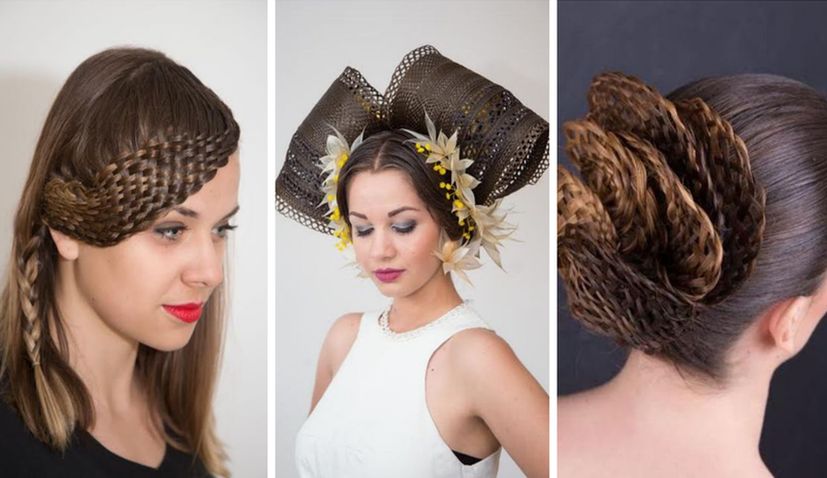 In an era where pretty much anything goes, hairstyle options today seem endless for women. The latest chic style seems to change faster than ever. But back in the days of our grandmothers, there were not a lot of choices.

There were hairstyles which ‘suited’ young girls, unmarried girls, married or older women, as well as those who had more money and those not so well off.

There were also differences in hairstyles between girls who lived in the city and those living in the countryside. Croatia did have one detail though that connected all its regions – the braid.

Apart from the braid, each region in Croatia had its own style, technique, and form.

Girls wore one or two simple braids, falling towards the back or front, or wrapped around the head. Usually, they would start wearing a scarf or change their hairstyle when they entered young adulthood.

On special occasions, hair was ornamented with flowers, bands, and bows, or accordingly, with a lace scarf and every region has its own style of embroidery. The styles refer to the historical period of the 19th and the early 20th century.

Žakula says that interest is not as high as it expected and there seems to be a lack of those who understand the value of these traditions which is a unique example in the world. Her seminars consisted of two parts. One dedicated to traditional Croatian hairstyles and their revival in the exact forms. The other dedicated to  competition in modern styles. 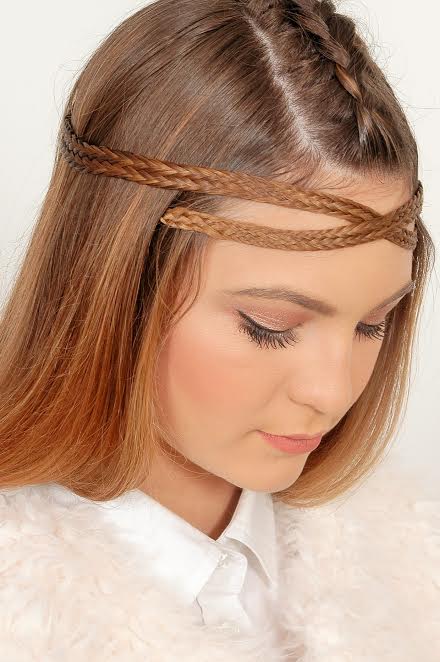 Not seen in everyday life, but primarily in haute-couture shows, these hairstyles present more than just rich imagination, they are the evidence of rich history, even for hairstyles. Below, is an example of a modern twist to a tradition hairstyle originating from the Croatian island of Pag. 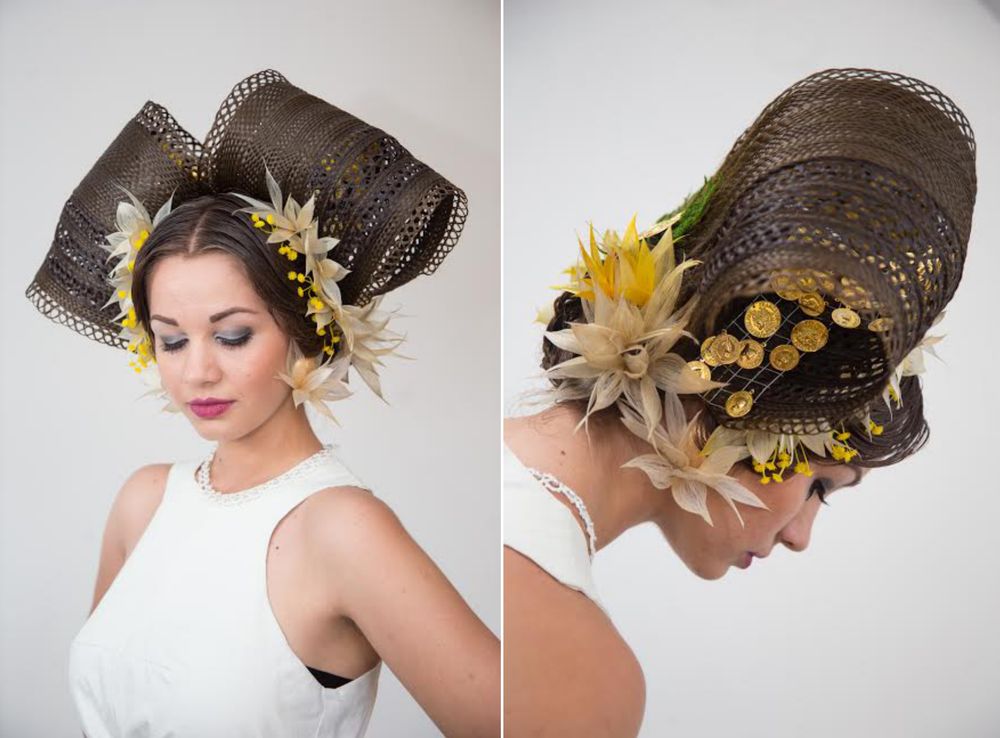 Others regions of Croatia combined braids in the most unusual ways, looking rather futuristic and barely practical, but still based on the traditional ways of wrapping the locks or braids. 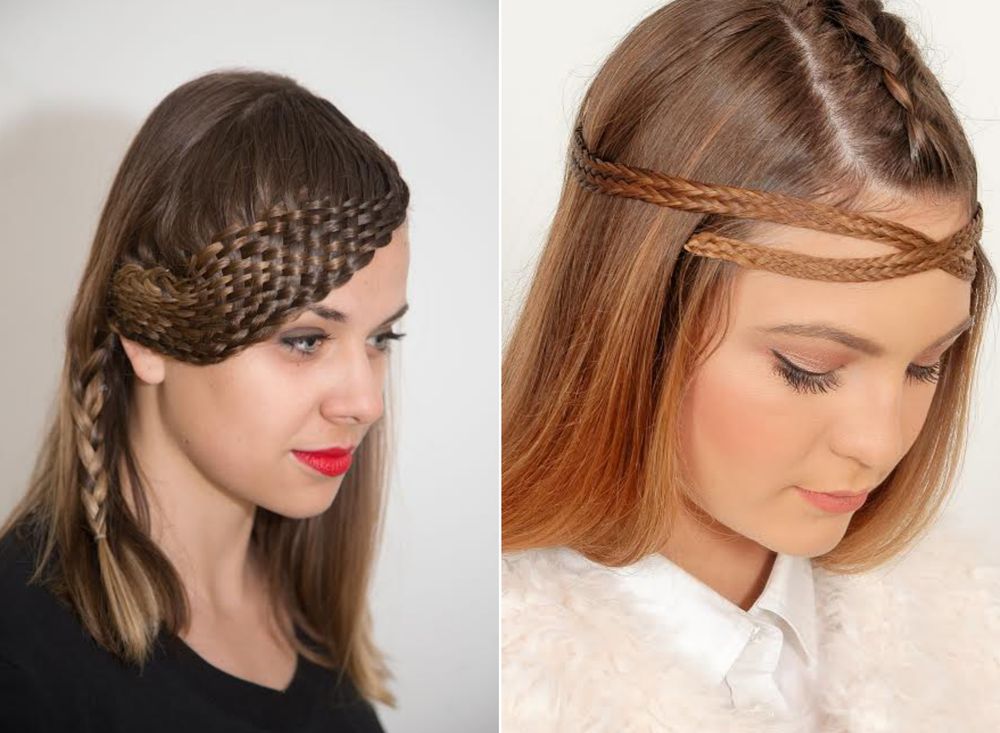 Below, are examples of modern versions of traditional hairstyles which were found in Dalmatia and some Dalmatian islands where fabric is used to revive the rich historical examples described in many writings. Even the material tries to resemble the original fabric, lace or flowers. 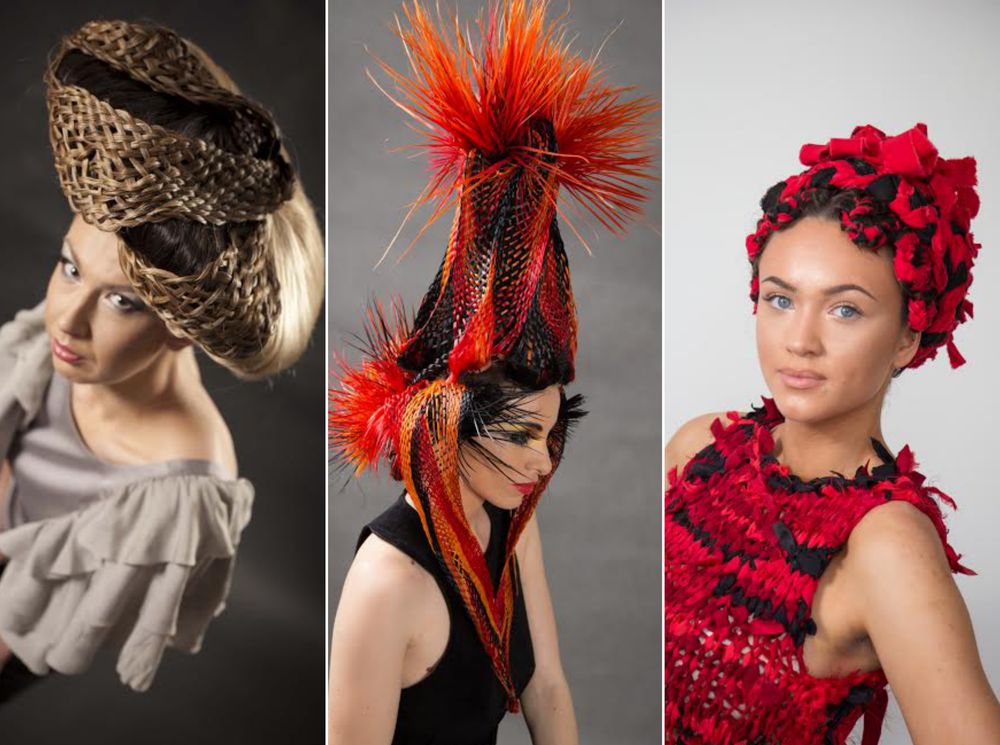 Below are more examples where traditional Croatian hairstyles have been used in a modern way, again the use of braids are again prominent. 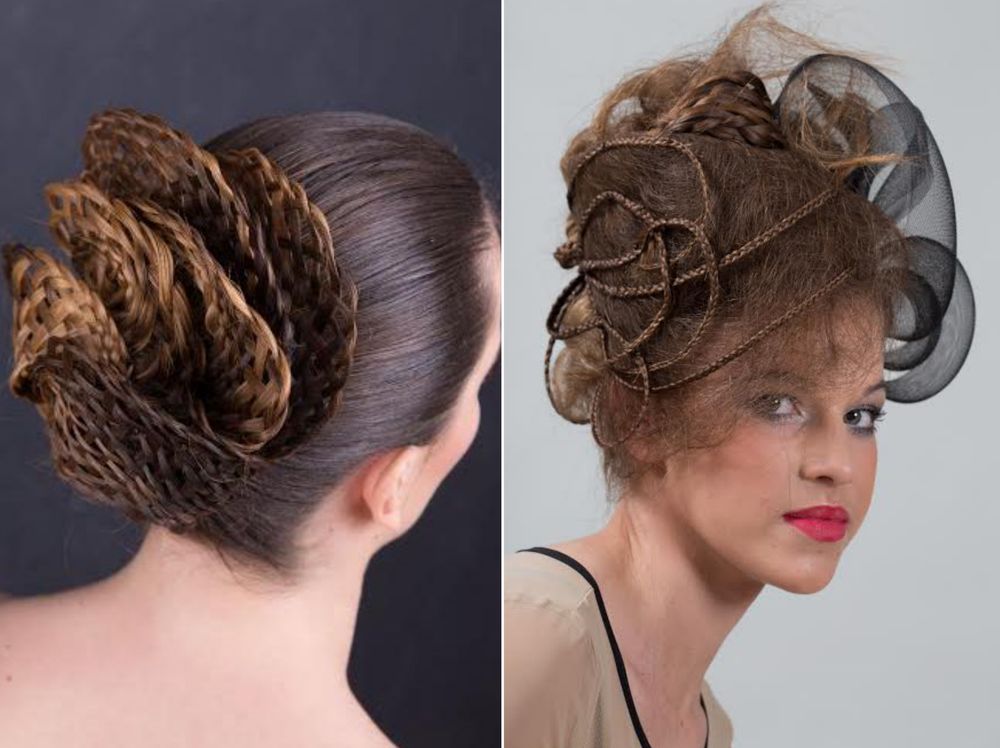 Nonetheless, the individual imagination should bring new elements into the traditional styles. This way, history and modern times can show the unbreakable connection based on the uniqueness of traditional Croatian hairstyles.

You can read more about traditional Croatian hairstyles here.