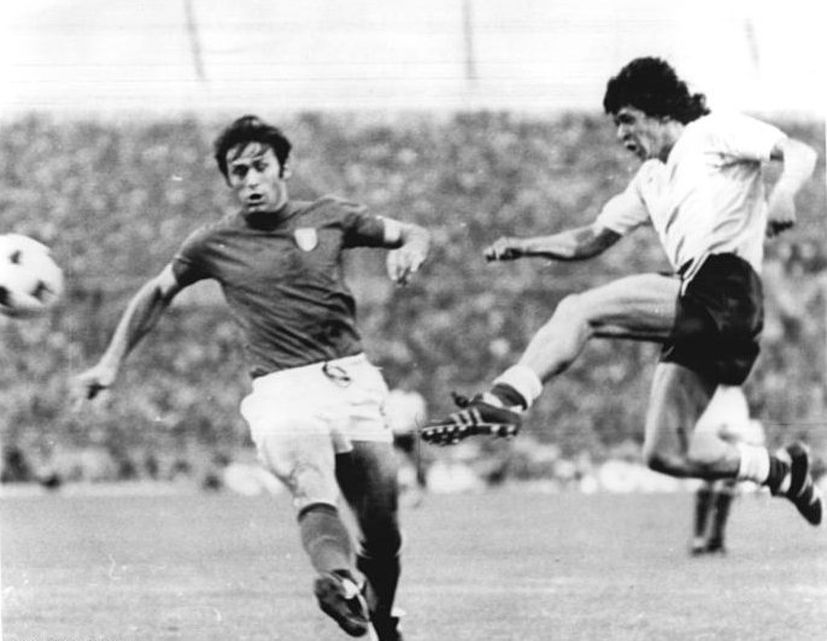 Legendary Italian footballer Tarcisio Burgnich, who had Croatian heritage on his father’s side, has passed away at the age of 82.

From 1963 – 1974, Burgnich played 66 matches for Italy, winning the European Championship in 1968 and the runners-up medal at the 1970 World Cup where he had the task of marking Pele in the final against Brazil.

The Italian-Croatian defender played for Udinese, Juventus, Palermo, Inter Milan, and Napoli, winning Serie A titles with both Juventus and Napoli.

His best club period was with Inter Milan where he played 467 matches and played a key role in the team’s successes in their defensive catenaccio system, due to his pace, stamina, offensive capabilities, and defensive work-rate, winning four Serie A titles, two European Cups, and two Intercontinental Cups.

Burgnich played at three FIFA World Cups with Italy, winning a runners-up medal at the 1970 FIFA World Cup. He was also a member of the national team that won Italy’s first ever UEFA European Football Championship on home soil, in 1968.

He earned the nickname “La Roccia” (The Rock) because of his  imposing physique, as well as his tenacious style of play.

Burgnich passed away at a home for the elderly in Forte dei Marmi, Tuscany.