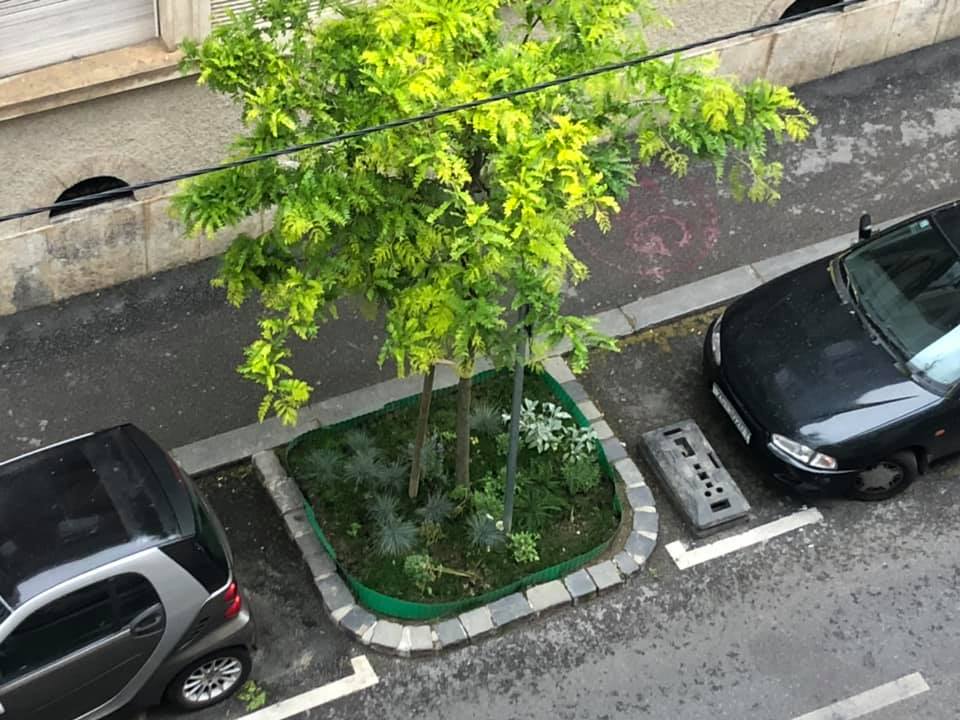 The mini-garden which has caused a stir (Photo: Facebook)

ZAGREB, 14 May 2020 – Zagrebians are being called upon to plant their own mini-gardens in their streets in response to a city council decision that caused a stir this week.

The initiative, called ‘Plant a garden! Let’s fix up Zagreb ourselves’, is being organised by the Facebook groups Vratite magnoliju and Zagreb te zove. The groups are calling on Zagreb residents to plant their own mini-gardens in their streets and post a photo using the hashtag #zeleniotpor (green resistance). 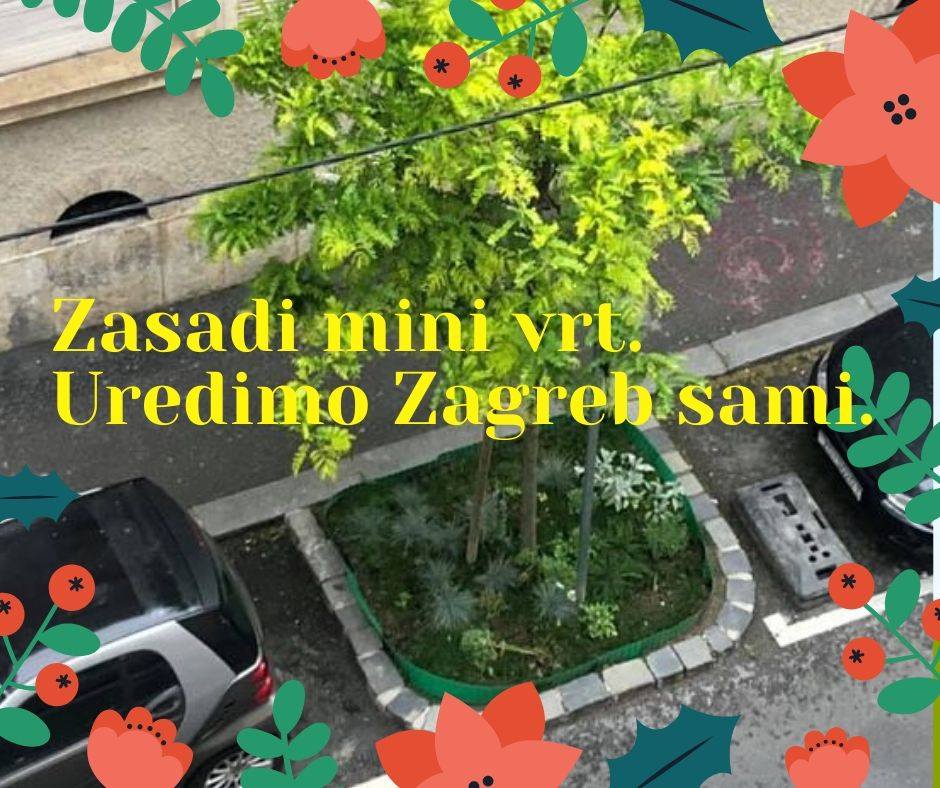 The initiative came after the owner of one of Zagreb’s most popular cake shops and her neighbour planted a mini garden on a tiny plot of council land surrounding a tree in Preradoviceva Ulica in downtown Zagreb last month.

Wanting to keep spirits and optimism high in the city after the devastating earthquake that struck Zagreb at the end of March, the pair decided to brighten the spot up with some flowers and plants.

But now city authorities are demanding a written explanation that will most likely be followed by a fine.

The owner says that she will pay whatever fine comes her way and does not want to break the law. She will also return the small plot to the state it was in before but expressed sadness and anger over the city’s reaction. 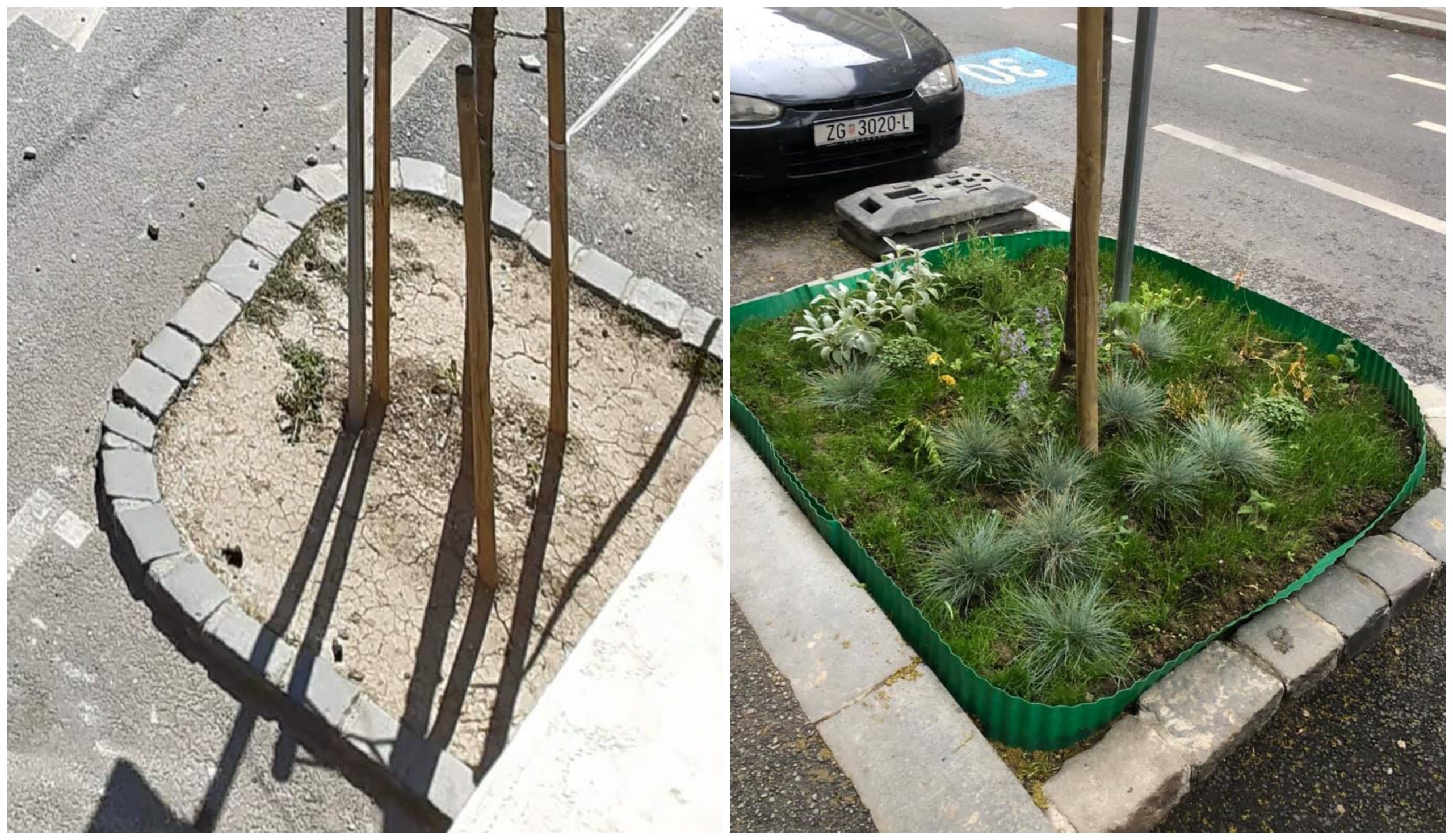 As well as the green resistance initiative, an online petition has also been launched for the mini-garden in Preradoviceva Ulica to be left as it is.