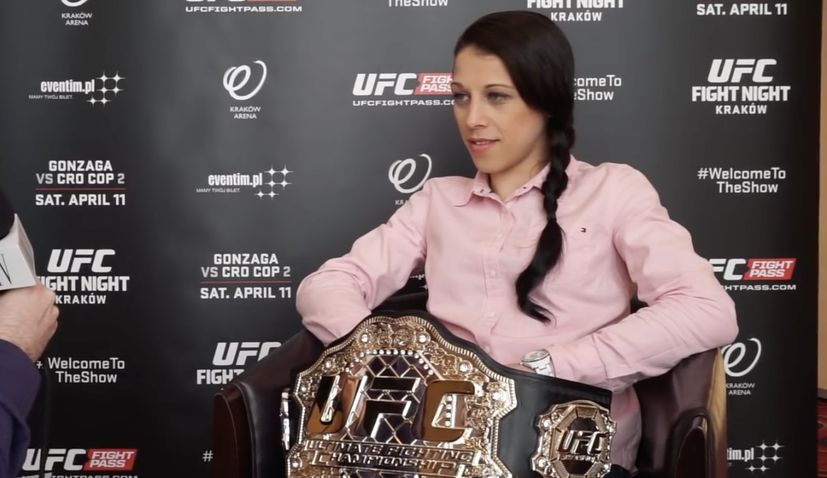 7 July 2020 – Former UFC champion Joanna Jedrzejczyk (32) will be a guest at Fighting Island on the Croatian island of Pag later this month.

The spectacular Fight Night Championship (FNC) Fighting Island MMA event will take place at Noa Beach Club on Zrće on the island of Pag on 31 July with Jedrzejczyk a special guest.

Jedrzejczyk, who is from Poland, answered the call of the organiser and FNC founder Drazen Forgac.

“I managed to get (Joanna) because my good friend Ernest, who is half Croatian and half Polish, is good with her and we managed to organise it,” Forgac told 24sata.

Jedrzejczyk competes in the women’s flyweight and women’s strawweight division of the UFC. She is a former UFC Women’s Strawweight Champion and is ranked #5 in UFC women’s pound-for-pound rankings.

The main event at Fighting Island will be Vaso Bakocevic versus Ivica Truscek for the BMF title. 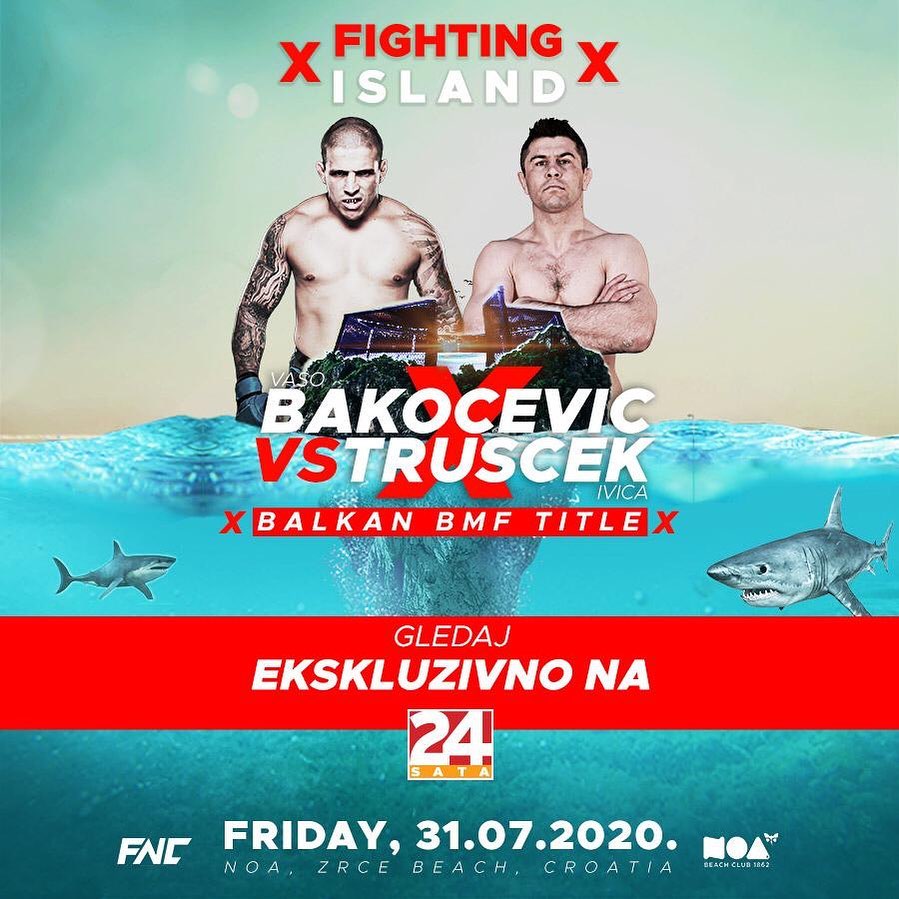 Other fights on the card include Ivan Erslan against Jusuf Hajrovic and rising Croatian star Adriana Vukovic will take on Poland’s Monika Porazynska. 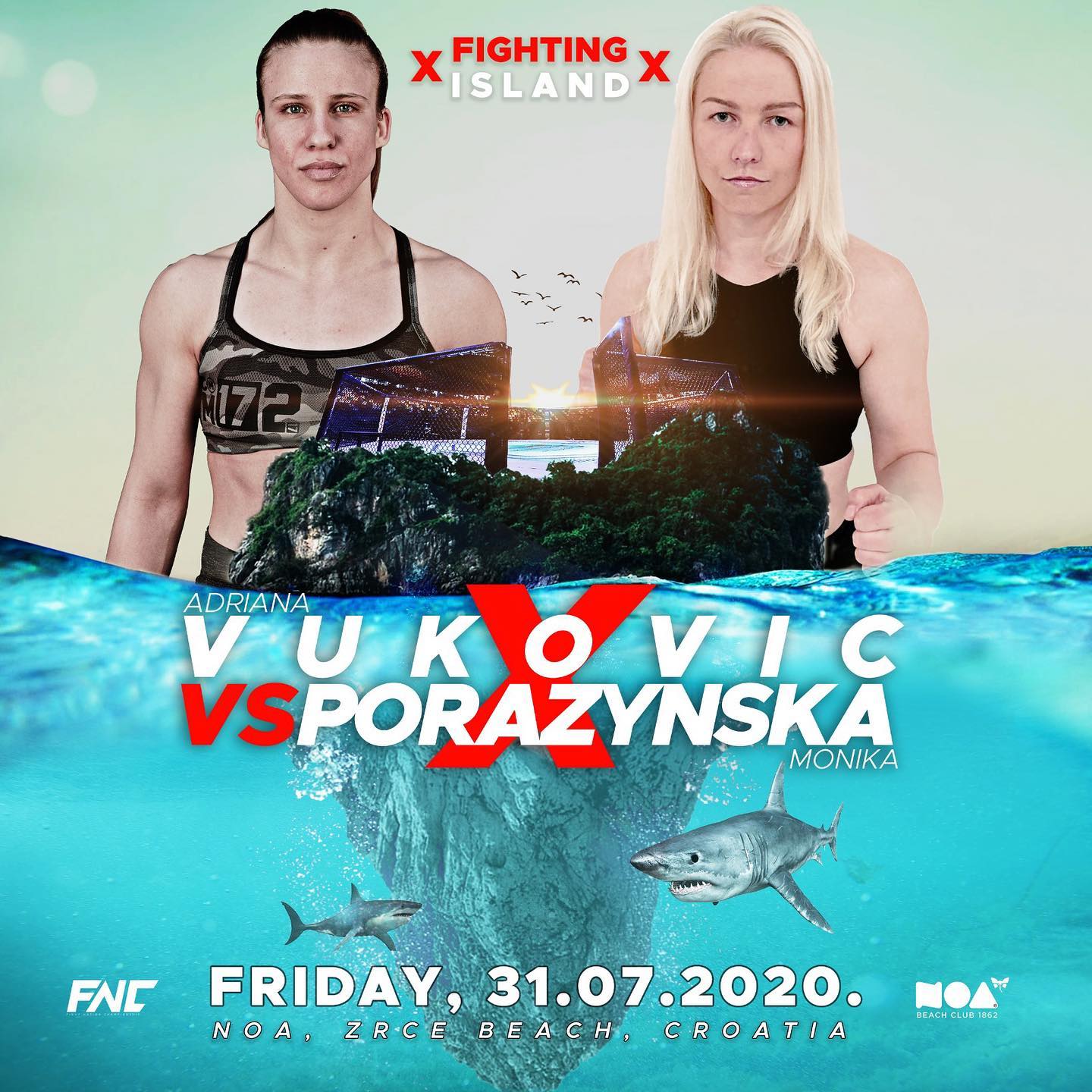 “This will be a spectacular event unseen in this part of the world. It is going to be a ‘bomb’ of an event,” Forgac added.

FNC Fighting Island will be live-streamed on the portal 24sata.