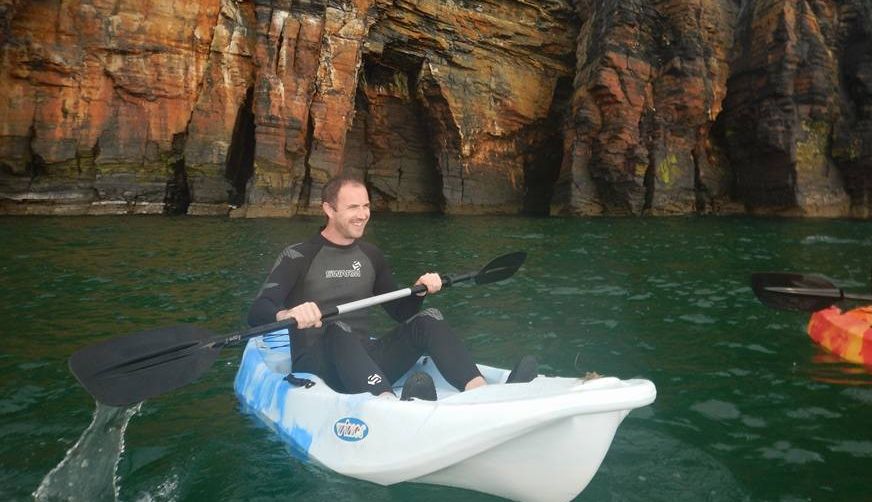 What is it about Croatia that attracts not only tourists, but also foreigners deciding to live here? This time we are meeting John who has been living in Zagreb, learning the language and enjoying his new life.

Business with a friend, romance and adventure, I’d always wanted to live abroad, with a different language and culture.

Leaving a very close family behind, that’s hard, I go home a couple of times each year but I miss them all, especially my nieces and nephews and I wish I was more involved in their lives now when they are young.

What is the main difference for you between Croatia and Ireland?

The big difference is the weather, I don’t have the right words to explain how much I enjoy this climate and detest the Irish climate, many small cultural differences too but I often think Croatia is like Ireland was before we had some progress economically there, I don’t mean Croatia is behind Ireland in development or something like that because in many ways it is much more developed, I just mean life seems simpler here and I loved that from the first time I came. 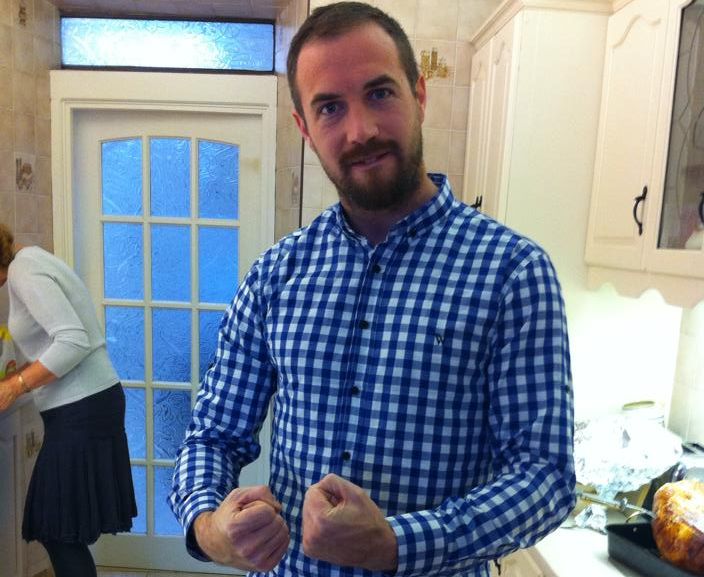 I teach, these days it’s English, not many hours a week so I feel semi retired and I know this life can’t go on forever but for the moment I am enjoying it and trying not to get frustrated with nonsense contracts and all that stuff.

I like that everyone knows everyone here, it’s a small city. I love that the parks Maksimir, Zrinjevac, Jarun and Sljeme are pretty much on your doorstep – so time outdoors here is easy, varied and fun. It’s a great city for events and little festivals, food, beers, movies, almost all year long you can find something to look forward to.

I’d love a direct flight to Ireland from Zagreb, surely that will happen in the near future. More live music, less of that turbo folk. If I could somehow simplify the Croatian language that would be great too.

I love to eat at Mitnica in Crnomerc, I guess whatever I say somebody will say oh that’s Bosnian or Serbian but to me all that stuff is delicious, Uštipak with urnebes or kajmak, ćevapi, pljeskavica, punjene paprike, čobanac – I love Balkan food. 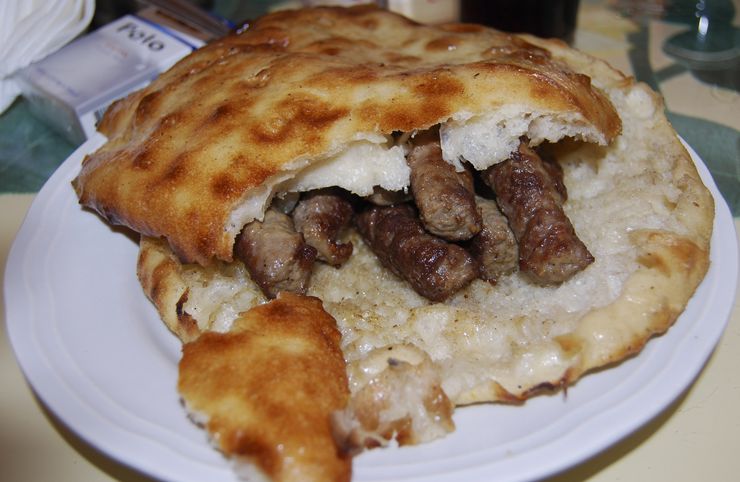 Medvedgrad for beers such as Grička or Zlatni or Dva Klasa, always room for a rakija too. I’m not really getting into the spirit of all the new craft beers yet, I don’t know what everyone is getting all excited about.

Pizzeria 6 has the best lasagna in Zagreb, Tipico city for lunch, fine burger in the Craft Room.

Pod starim krovovima is a good spot. This summer when it was really hot I had coffee almost every day at Vespa because of the Grič tunnel and it’s natural cool breeze. I think the Treehouse will be a lovely winter bar.

No favourite place these days, a beer here a beer there, Zagreb is good for that!

‘Pričam kao blesav, ali zadovoljan sam’ (I speak like a fool but I am satisfied)…There is a huge gulf between understanding and fumbling along in conversation and being fluent enough so your personality can emerge, I’ll never get to that point in Croatian but I get a great buzz chatting with my hairdresser and not using English, that’s something I never imagined I’d do. When my parents came last year I spoke many times in front of them with strangers and I guess it was kind of shocking for them, I was proud and am glad that everyday I’m learning, but slowly.

The biggest cultural difference between Croatia and Ireland?

Most of the youth of Ireland are far more removed from tradition than Croatians, Irish people became pretty liberal in a short space of time and I see them moving onwards in that direction. Here it’s not uncommon to meet young people who would openly disrespect or deny equal rights to somebody based on their sexual preference.

Sporting events, birthdays, music and skype some times. Not ever too severe, I am used to being away from all things Irish. 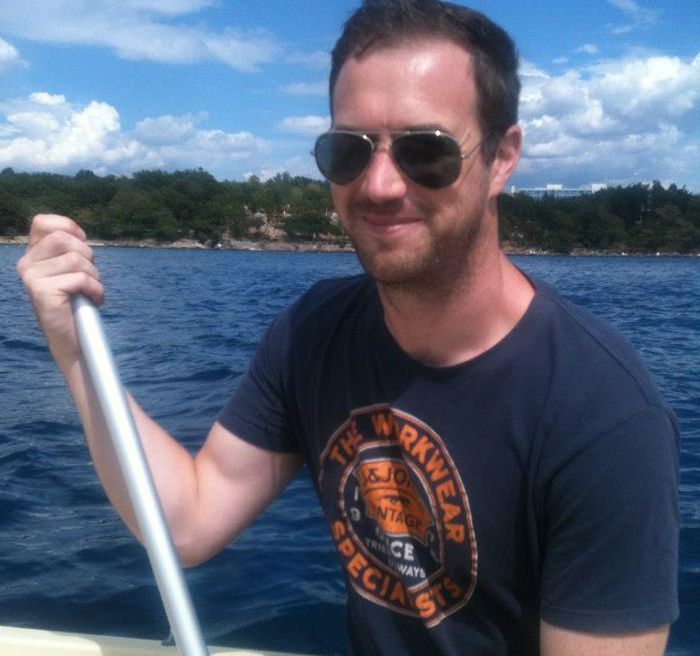 It could be but I don’t like to plan too far ahead, I expect 2017 will bring big changes and it looks like I will leave, I’ll probably be back is all I can predict. Zagreb has been a base more than a home to me, but of course I’m very attached to that base.

Leave the golf clubs at home, don’t expect much from the job market and don’t let it frustrate you, enjoy semi retirement.