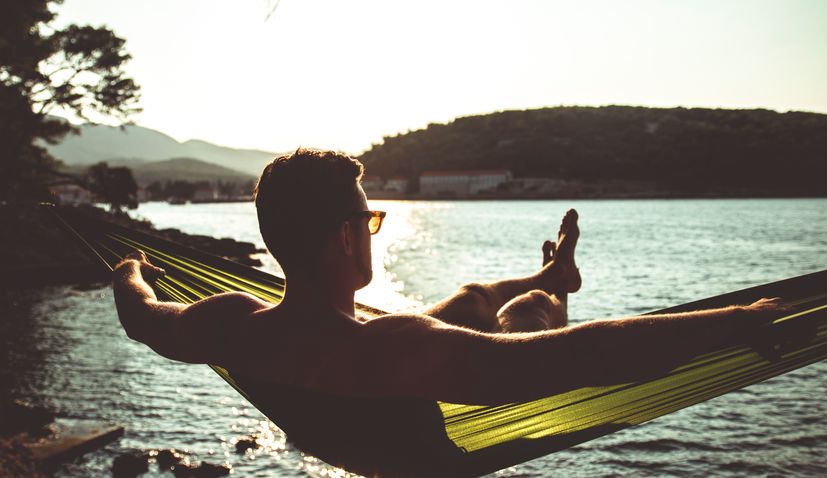 Anyone who has spent time on Croatia’s Dalmatian coast will know that the area is home to some fabulous traditions and interesting phenomenons. One of those phenomenons is Fjaka.

The people in Dalmatia value this state highly. Some even like to believe that Fjaka helps cure illness, and makes you look and feel younger.

In my head I hear a song sung in “klapa” style:

FJAKA, you save my life, FJAKA, you are my remedy,
You make me happy when I’m super slow,
You turn my life around when I embrace your flow

After traveling to many great cities in the world, I still consider the city of Split to be the prettiest of all.

Fjaka helps keep you healthy, makes you look and feel younger so what more do you want!

Ok ok, there is more….It helps metabolism, it improves your immunity, it helps your creativity, your productivity, your well being, your relationships, even your sex life!

We are never ashamed about our fjaka, on the contrary, we are so very proud of our fjaka in every way.

We can recognize and respect each other’s fjaka and we teach it to our children and loved ones. Fjaka has been in our genes for generations. Fjaka can therefore be viewed as our national and cultural heritage.

Especially in western society, people are not proud to be “unproductive”, but in fact, being unproductive is a necessary prerequisite to being productive and westerners still do not take this endeavor with the seriousness it deserves. 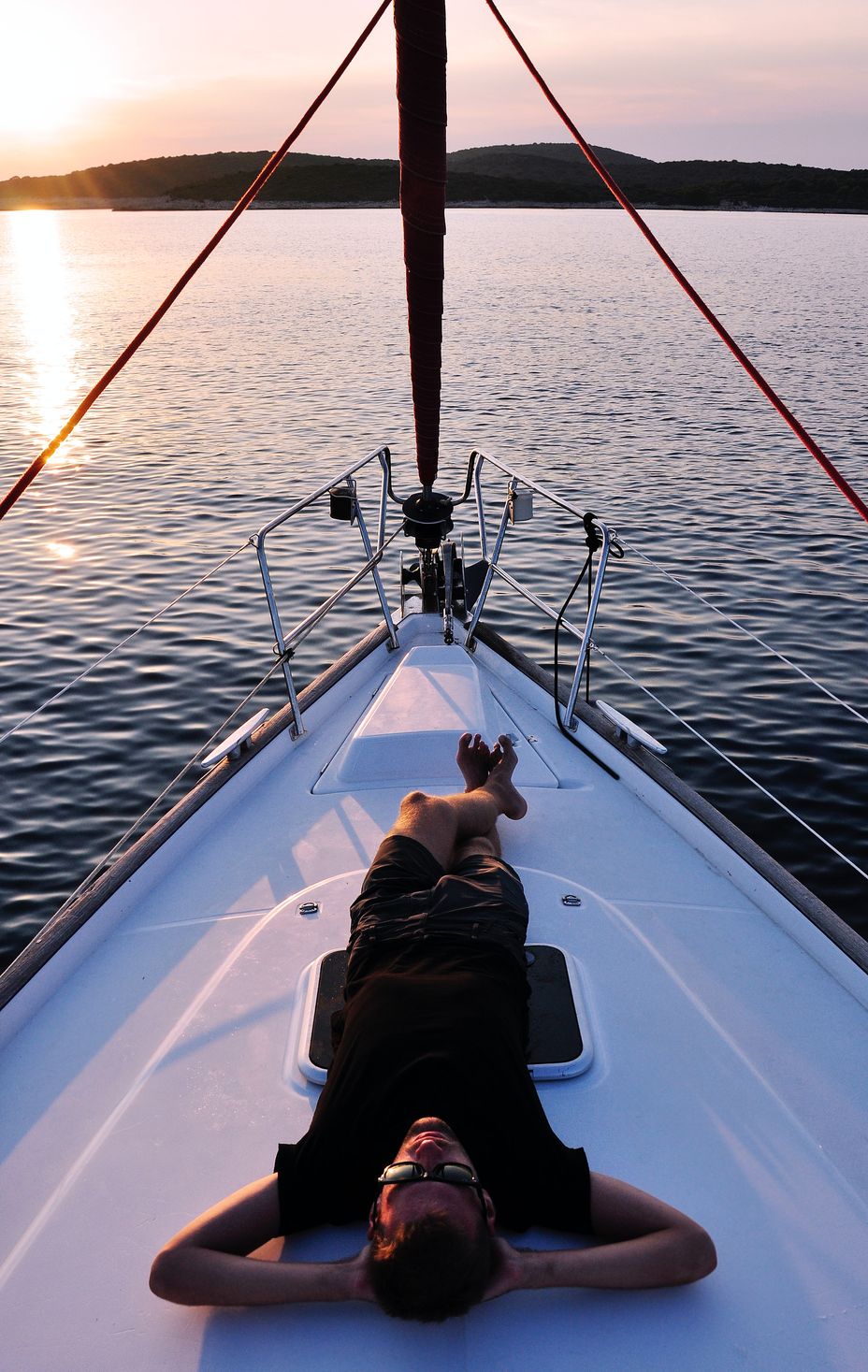 Fjaka is for everyone because It is natural and super easy! To get into fjaka, just lay down in a comfortable spot, like your bed. Relax and don’t move. You can sit if you prefer. The goal is to expel the least amount of energy on your part. Try not to think, because thinking interferes with fjaka.

Try to really enjoy your surroundings, whatever they are – the sounds, smells and visions that surround you. Pick a beautiful spot, like your bed, or a comfy spot on the porch, or a nice spot on an empty Dalmatian beach, or, if you like the sound of a crowd, a park bench near a busy market or a cozy spot in the middle of a busy downtown bar.

Start in small increments – first 15 minutes – then increase gradually to any length desired.

If someone starts to talk to you while you are in fjaka you may reply or not. If someone tries to distract you from fjaka, you might welcome the opportunity to get out of your fjaka or, if you are a true fjaka master, you might simply remain in fjaka.

In that case, you will see, but really not see anything at all, you will remain unfazed by the events surrounding you. This helps in many situations like wars and such. Your distraction will not feel like an abrupt uncomfortable interruption as you might feel if the same thing happens while you are meditating, rather it feels like a tiny inconvenience. Therefore, fjaka is more flexible state then meditation. 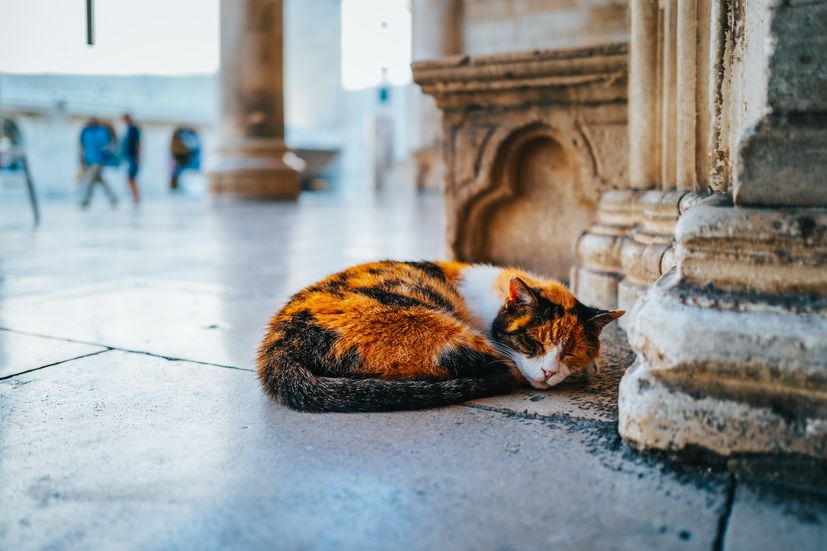 Fjaka is similar to a yoga pose or to meditation. But Fjaka is better because it is a God-given gift to all of us!

People who practice meditation and yoga or people who know how to turn off their thinking and working brain can do fjaka very easily. The ones who are not naturals at this process may value fjaka more because it may truly transform and greatly improve their lives. 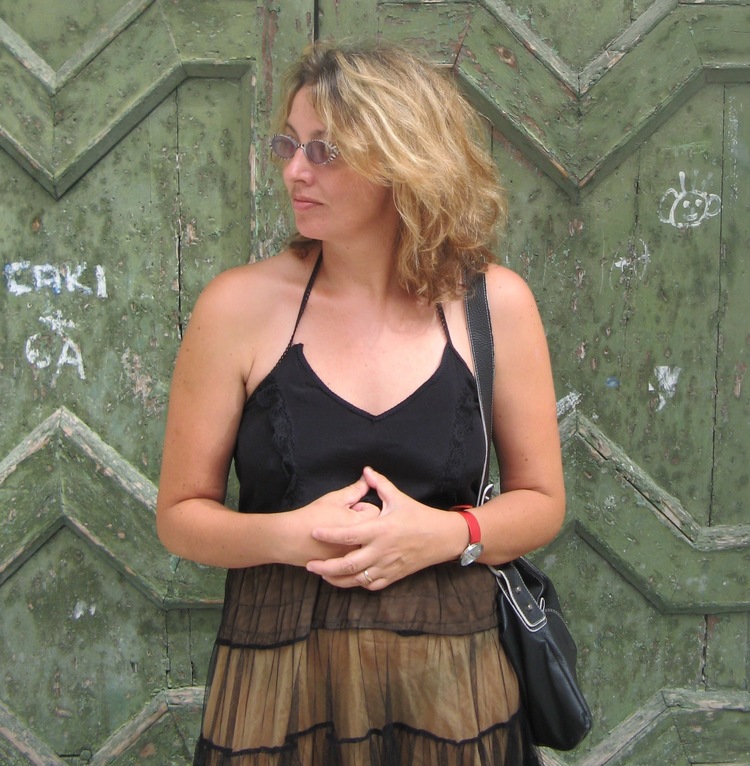 Loreta holds a Doctorate in Music from Rice University, but is widely known for her performances from Houston’s small local stages to Carnegie Hall.  When she’s not performing she plays, composes, teaches, directs and creates original children’s musicals at her studio in Houston.

Following her passion and inspired by her daughter, who has dyslexia, she decided to create a non-profit theatre program that welcomes and encourages children with learning disabilities to help them gain confidence and inspire their creative side.

In her native Croatia, Loreta was the country’s first female electronic keyboard player as well as a classical pianist. Her songs have been played on Croatian radio and TV, Houston’s radio KUHF and KPFT and the International Space Station. Her music and videos are available on Amazon, YouTube, CDbaby, etc.

You can find out more on her website https://www.loretakovacic.com