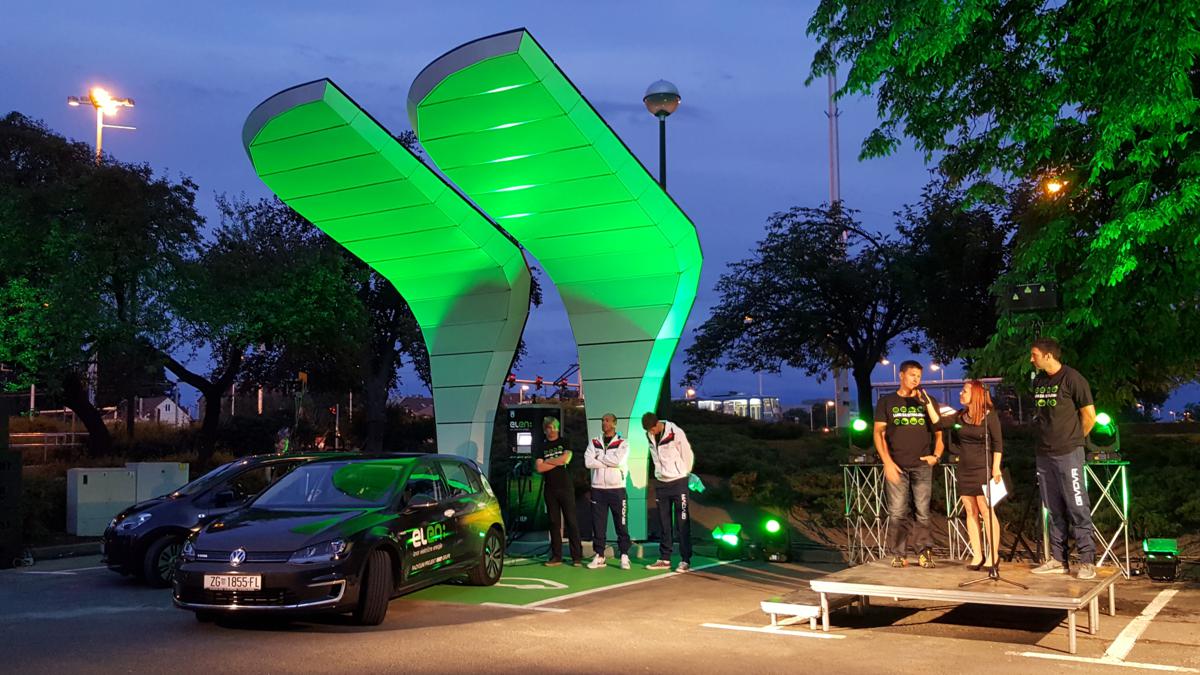 The ultra fast ELEN LEAF station, which is located on Zagreb’s Stjepan Radić square, has two shelters with solar panels and a charging power of 50 KW and 43 KW DC AC, along with the ability to simultaneously charge two vehicles. 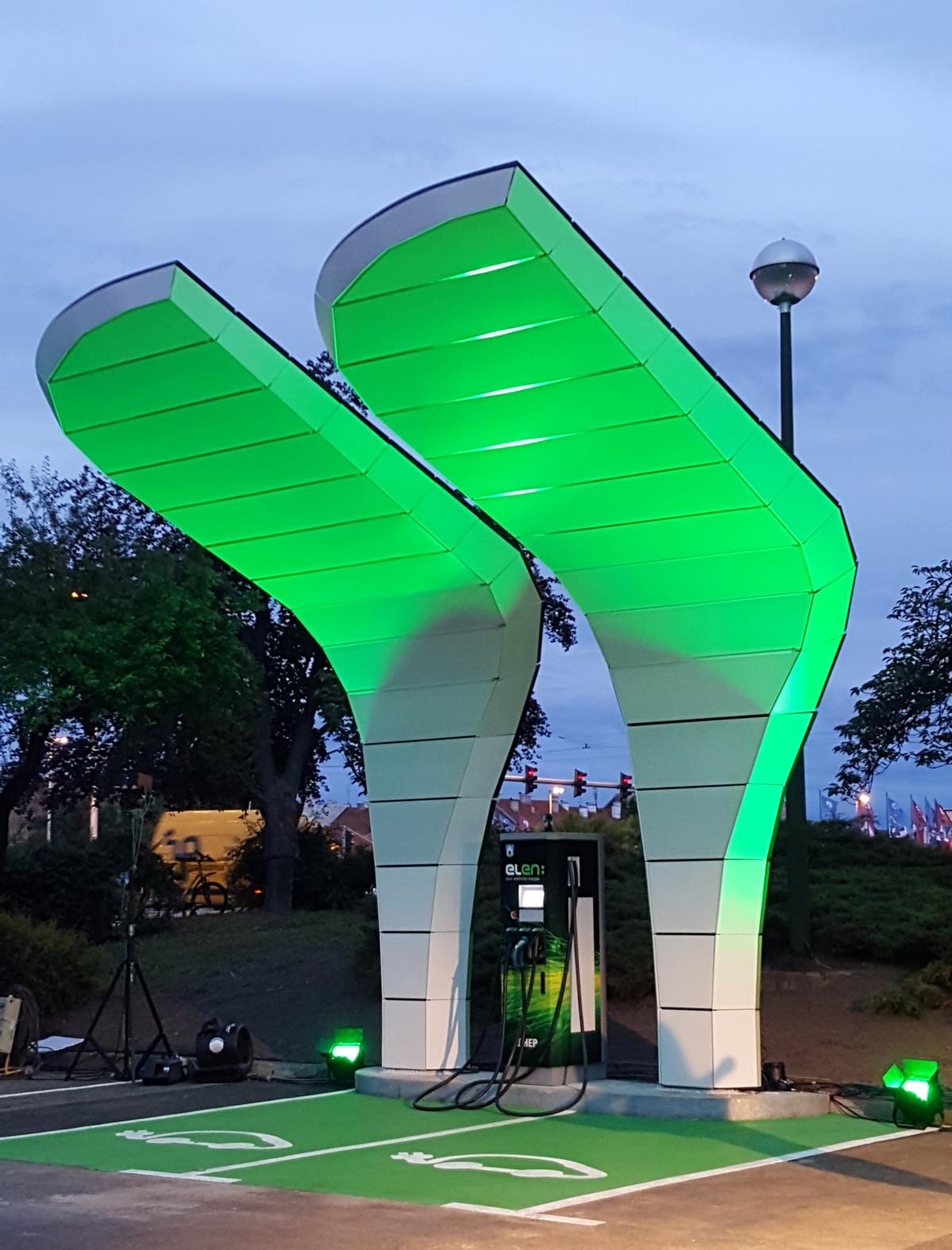 HEP hopes by opening this station that cooperation with towns and interested partners will expand the network of public charging stations around Croatia. They also hope that it will motivate growth in the number of electric vehicles used on the roads and improve life in the urban environment by reducing emissions of pollutants and noise.