KLM Royal Dutch Airlines, the flag carrier airline of the Netherlands, touched down for the first time in Split on 22 April 2017.

KLM will fly between Amsterdam and Split twice weekly on Saturdays and Sundays initially, before increasing to six times weekly from 9 July 2017. Using a Boeing 737-700, they will fly daily (except Saturdays).

This weekend the first KLM flight to touch down was an Embraer 90 aircraft, which had over 100 passengers on board. 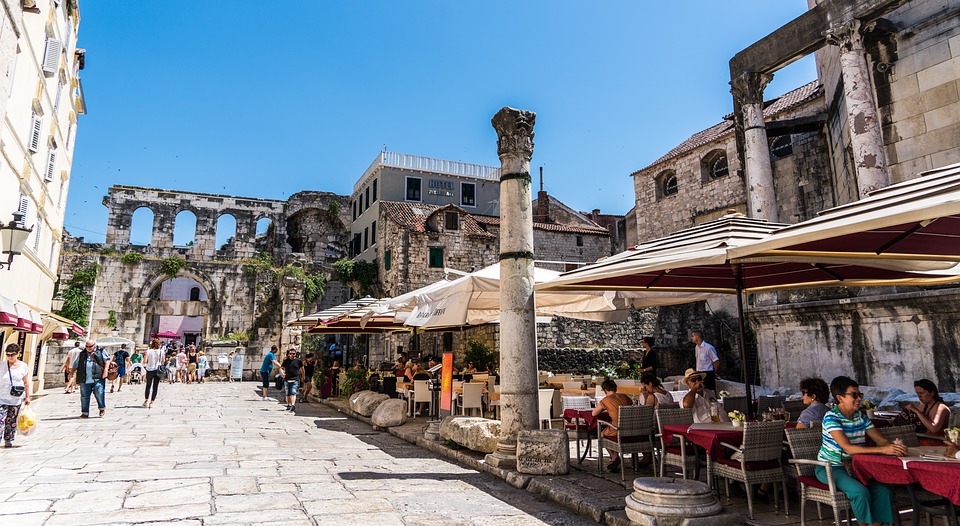 It will be the first time KLM have introduced a route on the Adriatic coast. KLM fly between Amsterdam and the Croatian capital Zagreb daily.

“The Netherlands is a market where we do marketing so this is a logical step and means a lot for Split and the County. According to research, there has been a lot of interest in Split-Dalmatia County, not only from the Netherlands but from all western markets”, said Split Tourist Board Director Joško Stella.